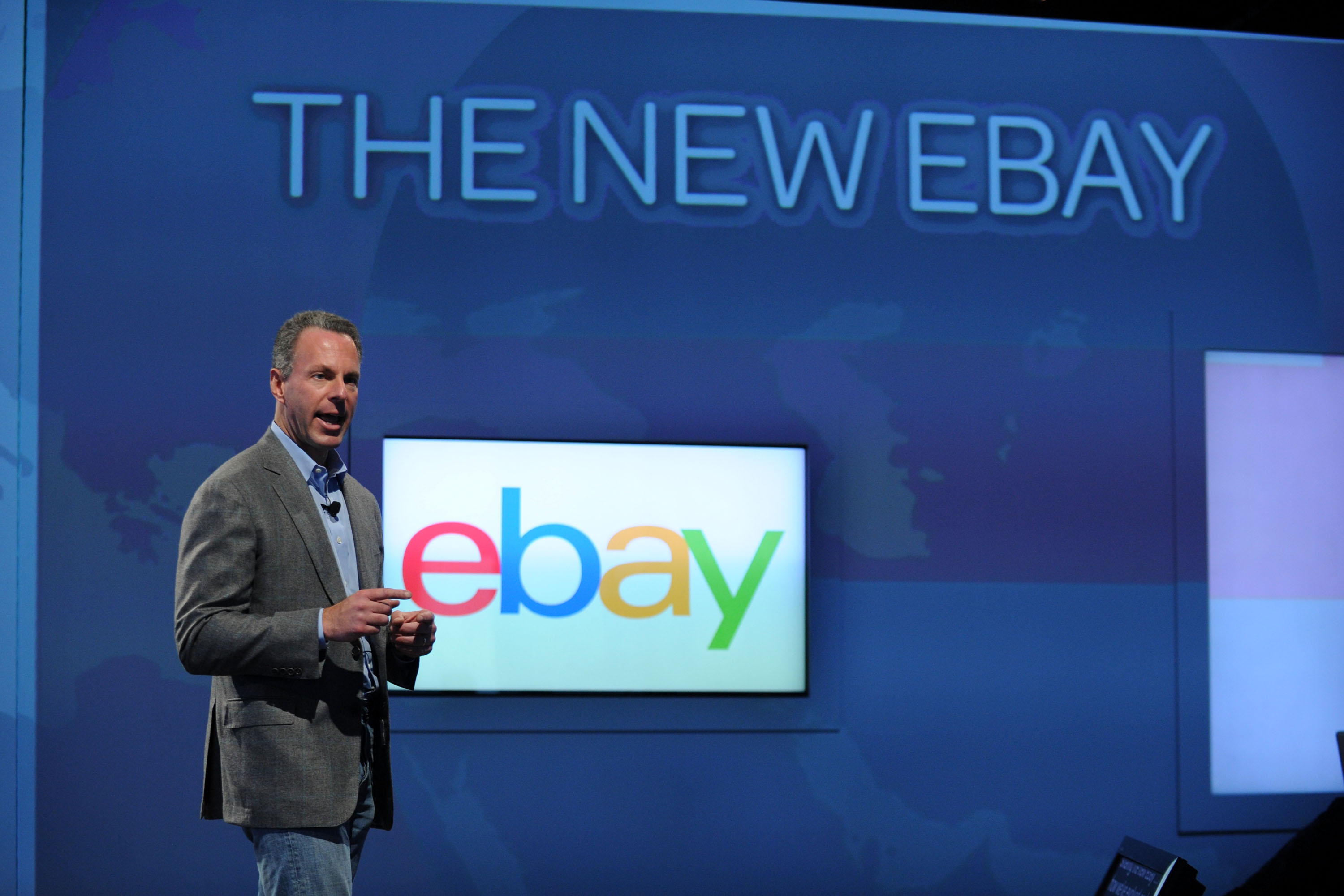 Earlier today, online shopping platform eBay announced its plans to launch two new computer vision features: Find it on eBay and Image Search. In the same way Shazam created a useful new way to identify music just by hearing it, eBay has created these features so customers will be able to shop for items they see. The idea for the features won the competition at eBay’s 2015 hack week, an annual company-wide innovation challenge. The team of researchers and engineers working on the project has grown considerably since.

Find it on eBay is a social media search, allowing users to share images from other apps onto eBay’s to search for them, while image search lets users search with their phone’s camera.

“Moments of shopping inspiration can come at any time, whether you’re walking down the street or browsing your social media feed,” said Mohan Patt, an eBay vice-president, on the company’s news page.

The company is the latest to bring its computer vision technology into the mainstream. Amazon’s Rekognition can search, identify and organize images, as can Google’s Vision API and IBM’s famous Watson AI. Pinterest also launched its computer vision product, Lens, this year, with both identifies items and surfaces related ideas.

All in all, Peterson rated the programs’ abilities across the board as “pretty good.”

“All five companies recognized that shoes were shoes, a shirt was a shirt, a dress was a dress, a desk was a desk, a bag was a bag and a couch was a couch (or a sofa). And some were able to get even more specific. Pinterest used its metadata from people’s pins to identify that a sneaker was more specifically a Vans sneaker. And both IBM and Pinterest picked up on the fact that the couch was a sectional,” Peterson found.

“When it came to the pictures I took of my shoes on the floor, Microsoft paid more attention to the floor than the shoes,” Peterson wrote.

So don’t ditch the keyboard just yet. 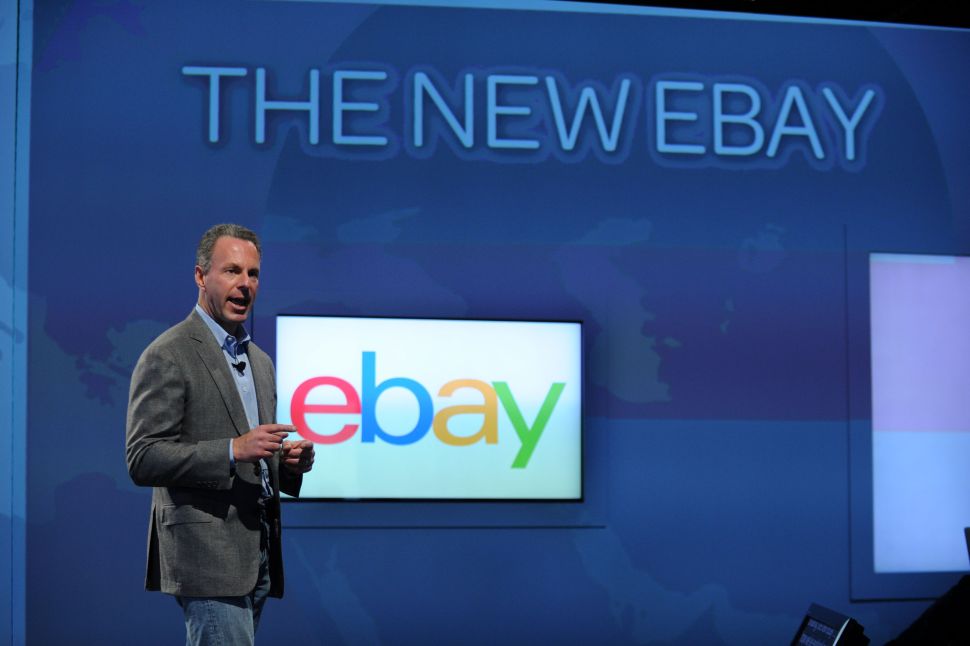