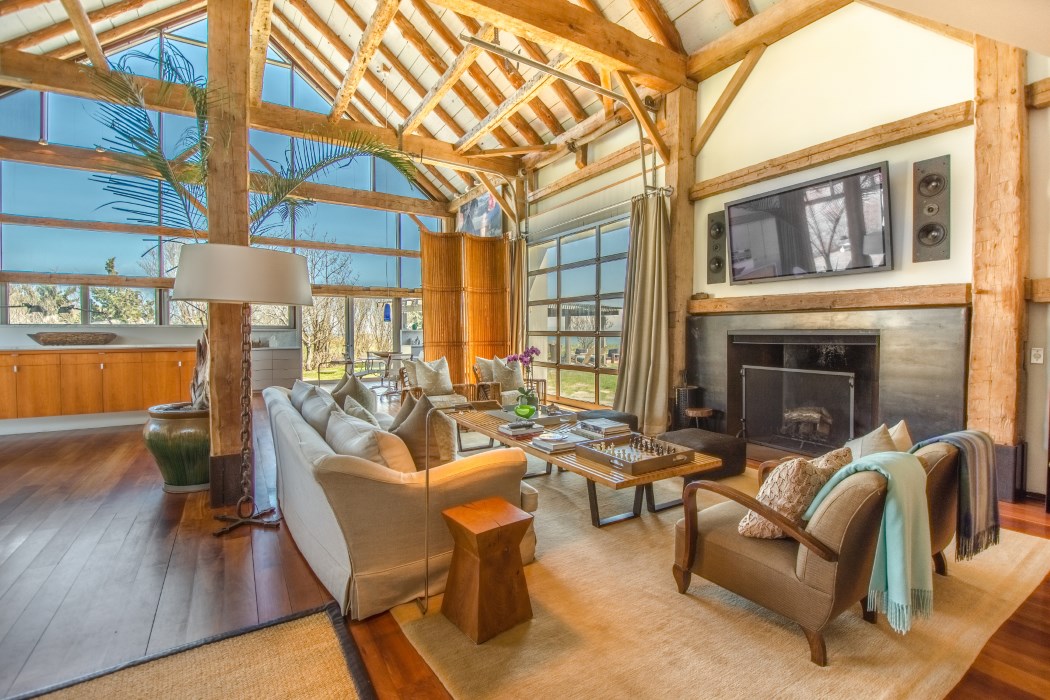 Fashion mogul Elie Tahari found a renter willing to pay $800,000 to summer at his home. Scroll through to peek inside.
Sotheby 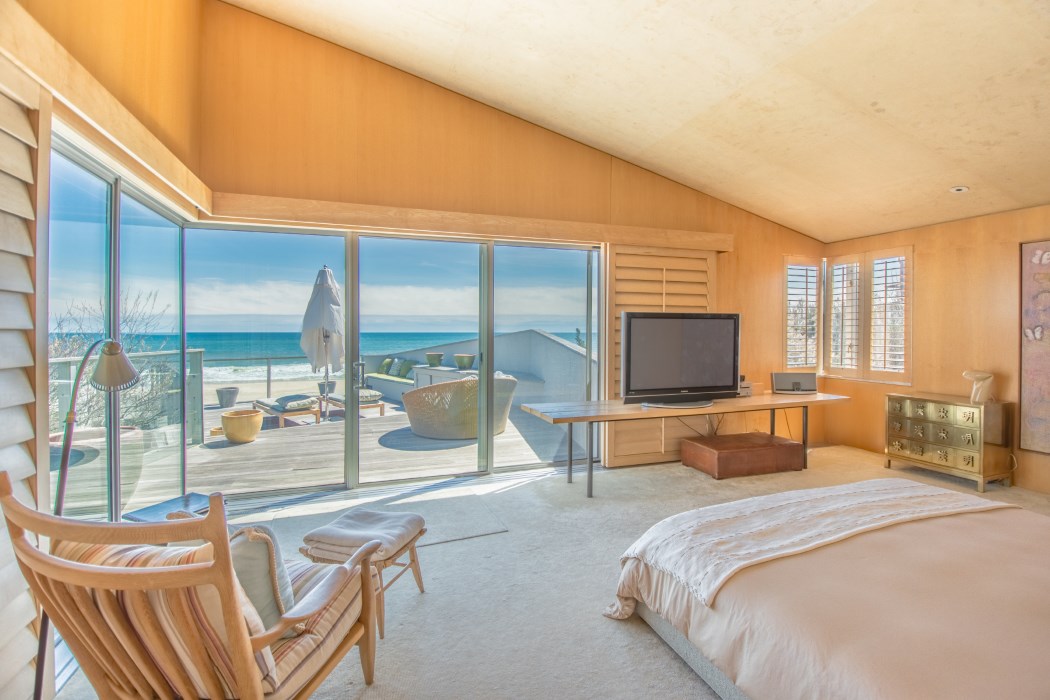 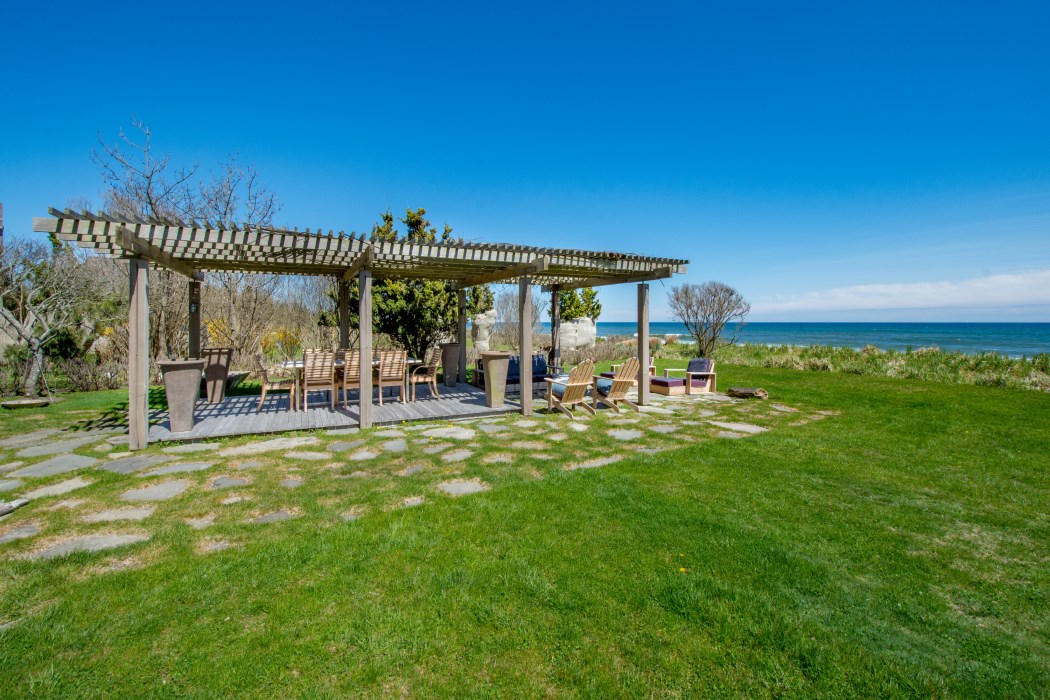 It's literally steps from the beach.
Sotheby's International Realty 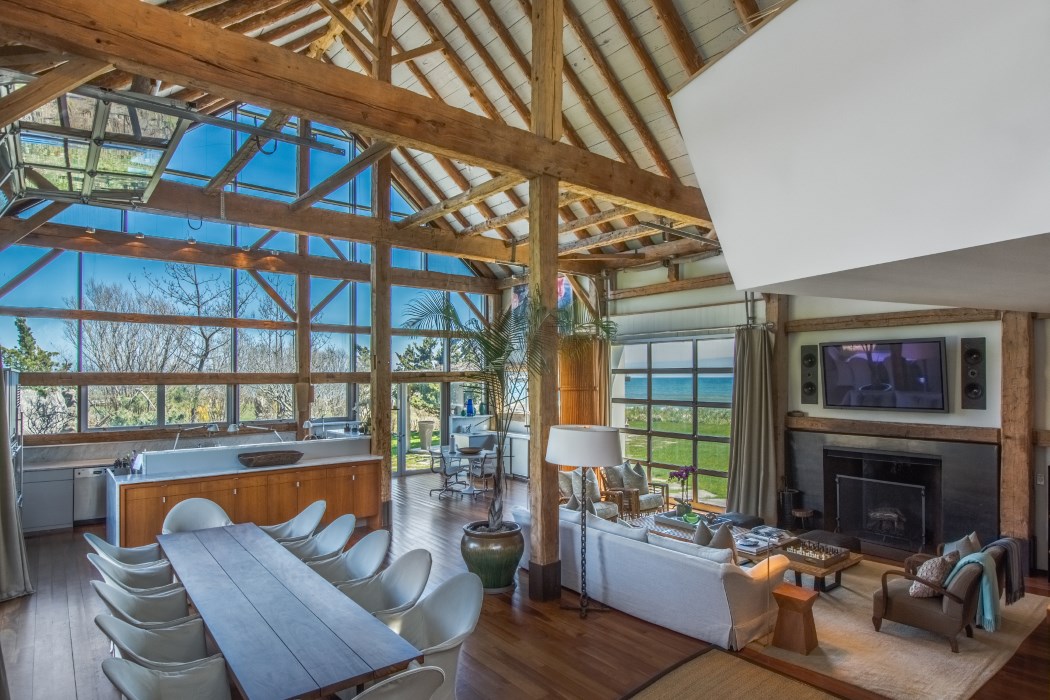 The great room has a fireplace and overlooks the ocean.
Sotheby's International Realty
Advertisement 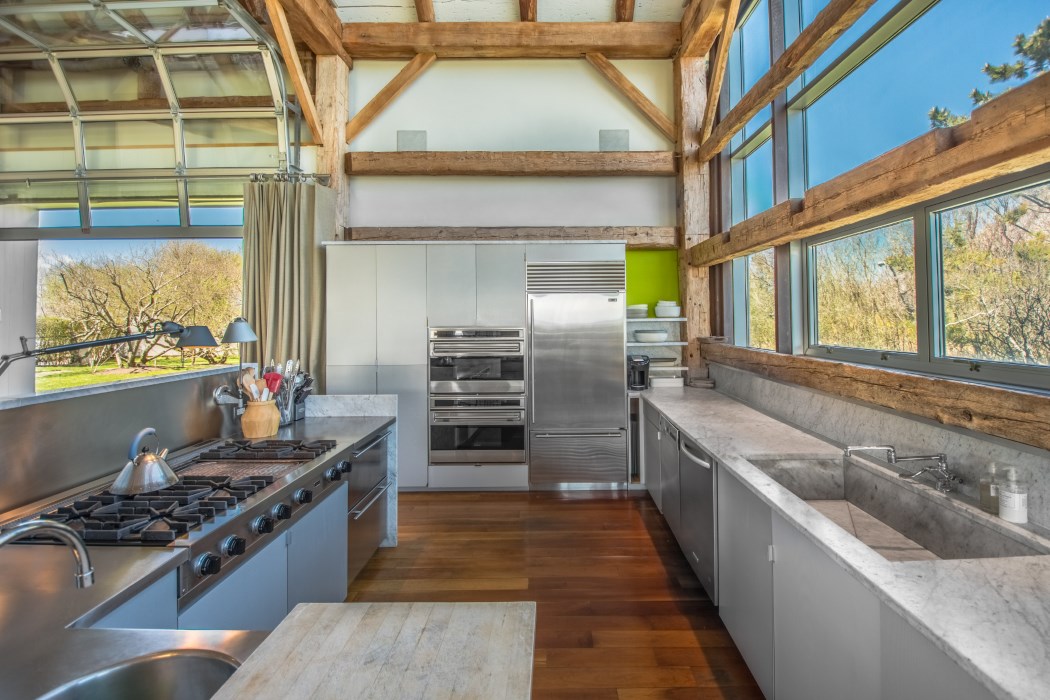 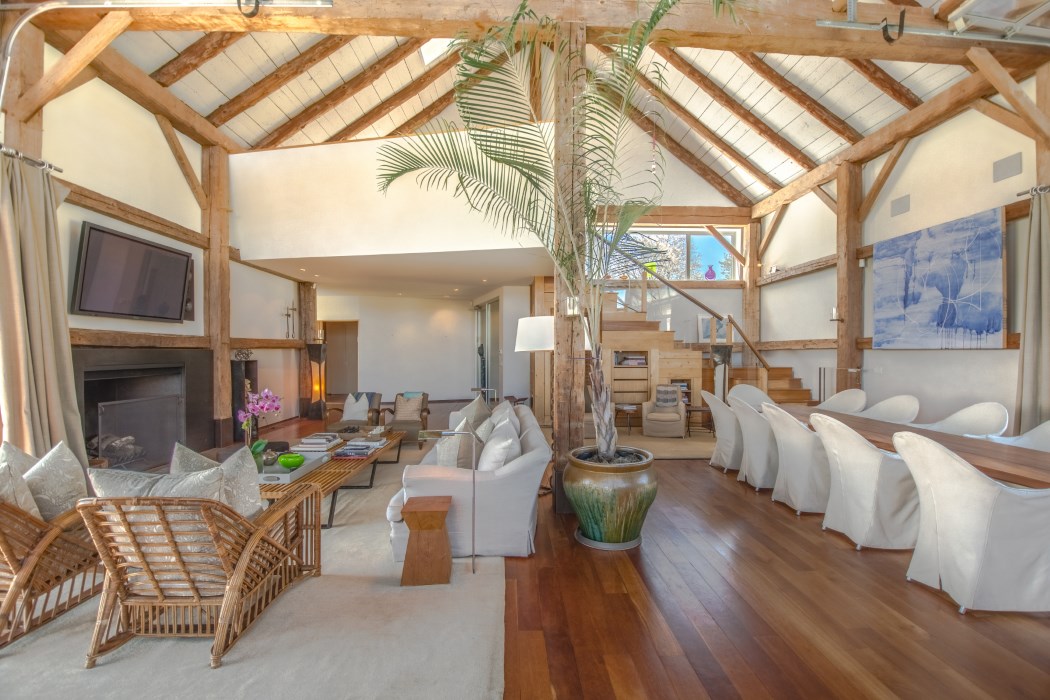 Beamed ceilings in the "barn like" room.
Sotheby's International Realty 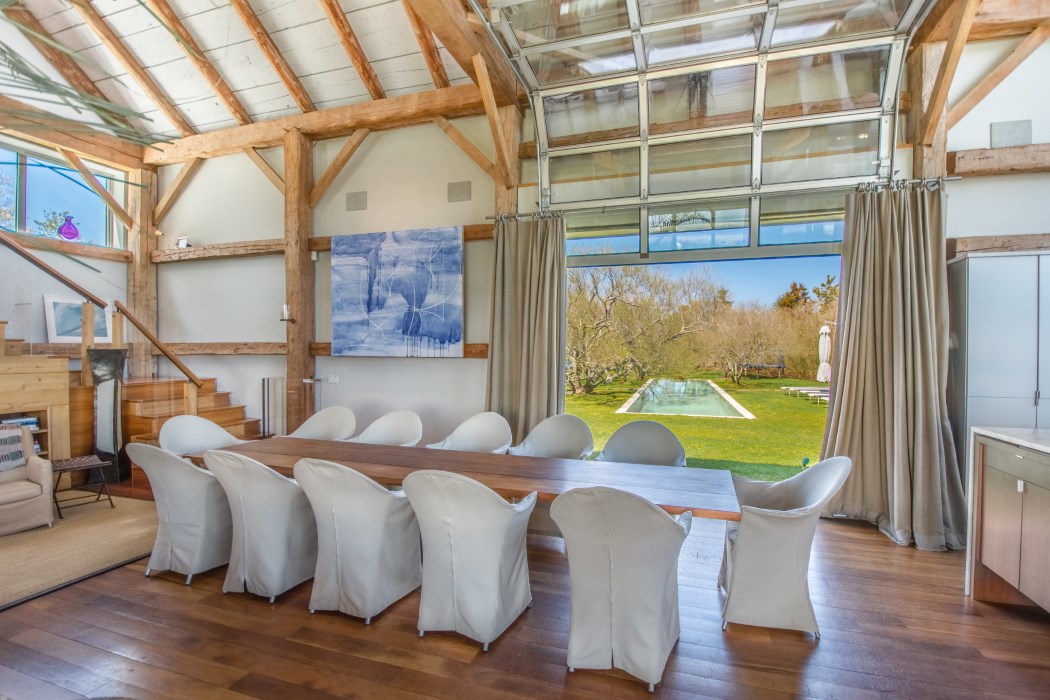 The dining room looks out at the pool.
Sotheby's International Realty
Advertisement 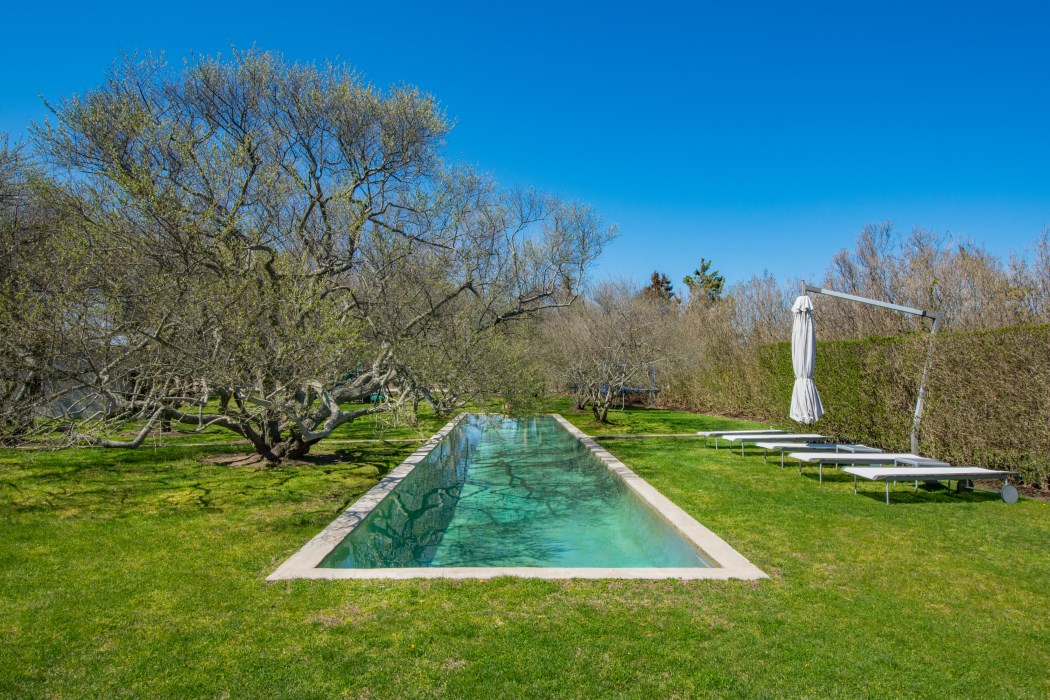 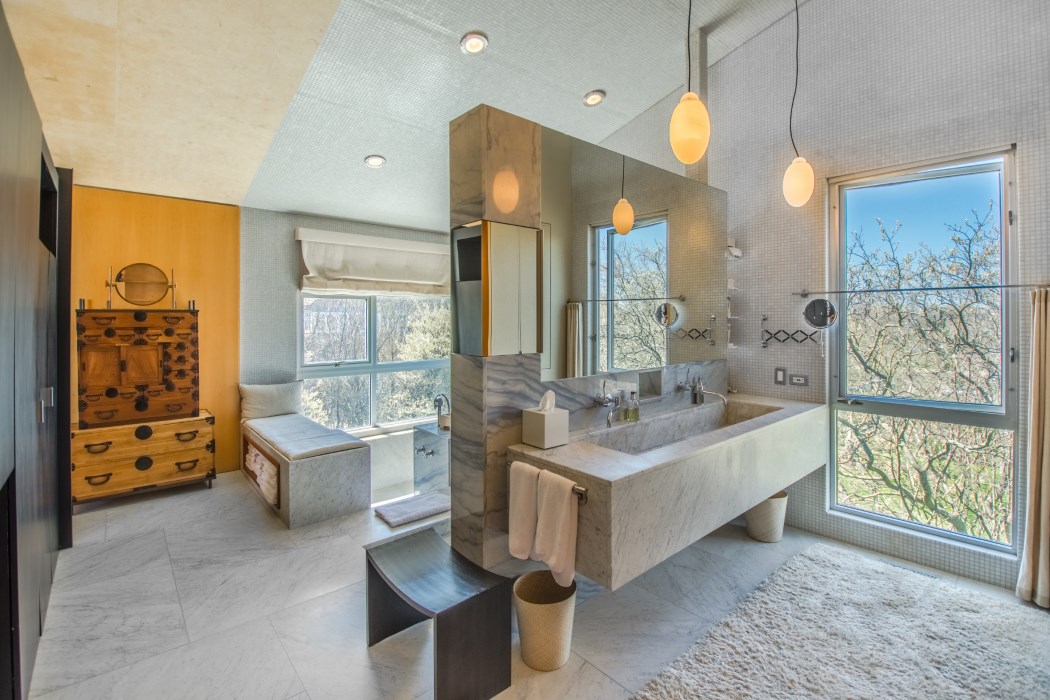 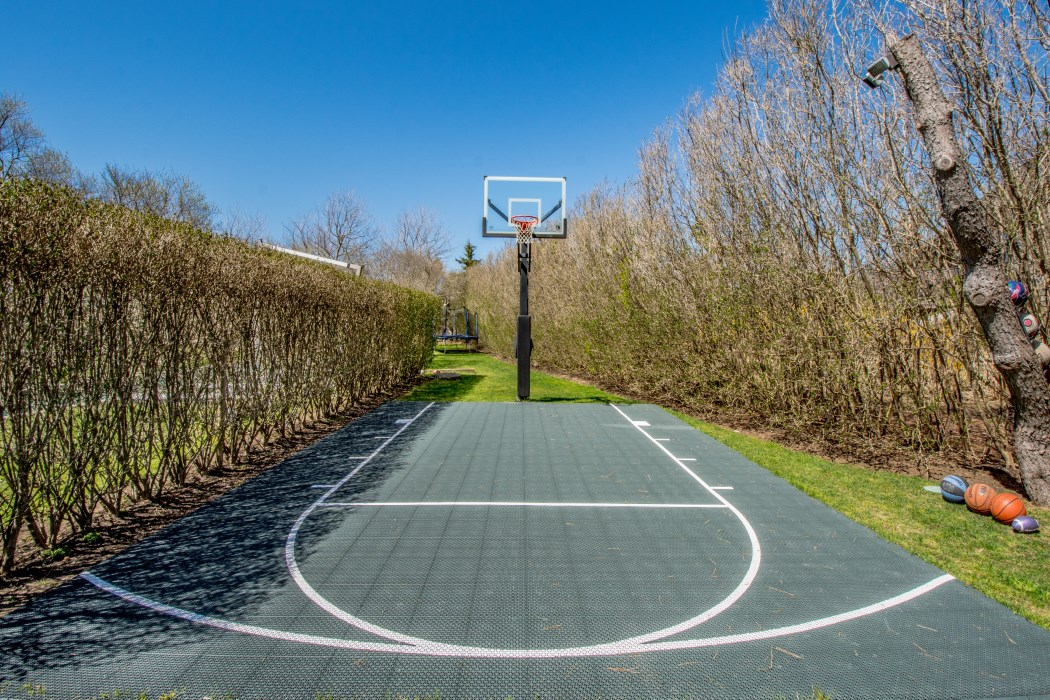 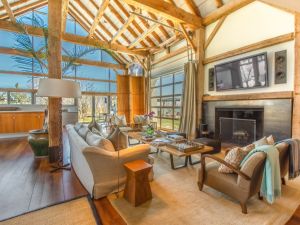 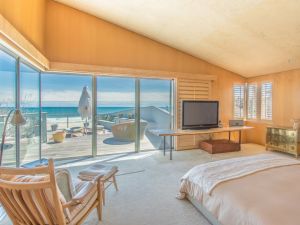 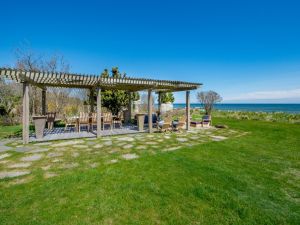 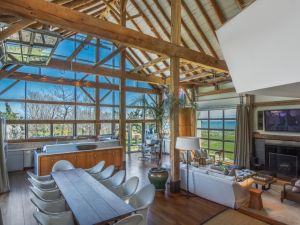 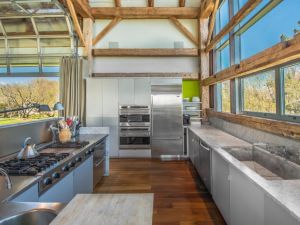 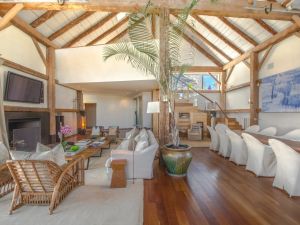 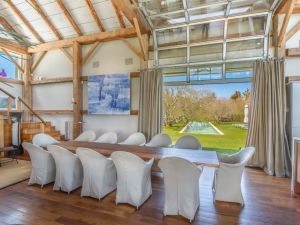 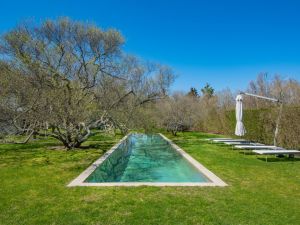 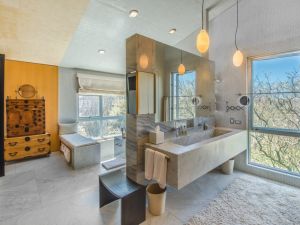 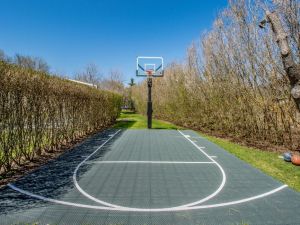 As luxe as Hamptons homes can be, $800,000 for a summer rental still seems rather pricy. But that hefty price tag didn’t deter interested parties from fashion designer Elie Tahari’s beachfront Sagaponack home, as he’s found a renter who doled out the entirety of the staggering asking price.

The fashion bigwig also rented out his home at 135 Crestview Lane last summer, per the New York Post. Perhaps the home’s ideal location helped Tahari reel in the full rental amount—the home is situated on 2.5 acres of some of the most sought after property out east—it’s in a private oceanfront enclave, and is directly on the beach.

The great room is fitted with a fireplace as well as 10-foot roll up glass doors, which also provide a view of the 60-foot lap pool outside. The 12-person dining table is adjacent to the living space, and there’s an open chef’s kitchen, equipped with all sleek stainless steel appliances.

The master suite has a panoramic view of the ocean, as well as a private balcony overlooking the great room. The master bath includes a “room sized” shower and a massive “pool-like” tub. There are two other bedroom suites, one of which has oceanfront views with its own private path to the beach, and the other has what the listing promises is a four-person steam shower.

Additionally, there’s a sports court, per the listing photos, and the sundeck provides access to the beach via stairs.

It’s not yet clear who the renter is. If you’re disappointed that you missed out on the beachfront abode for the warm season, not to worry—it’s available year round as a rental as well, but that price isn’t publicly disclosed at the moment. Guess we’ll have to wait until after Labor Day to see.