The Emmy nominations were announced this morning in Los Angeles—Westworld and Saturday Night Live led the pack with 22 nominations each.

But of course, people cared more about all the shows that weren’t nominated. And their anger soon centered on one snub in particular: The Leftovers.

The critically acclaimed HBO series, which recently wrapped its third and final season, was not nominated for Outstanding Drama Series this year, or in any of its previous seasons. And star Carrie Coon wasn’t recognized for her lead performance (though she was nominated for her supporting work in Fargo). Indeed, the only Leftovers nomination this year was for Ann Dowd as Outstanding Guest Actress in a Drama Series.

As such, three years’ worth of pent-up anger about these snubs boiled over on Twitter. “The Leftovers” was a top trend minutes after the nominations were announced.

#TheLeftovers not getting nominated for best drama series is proof we can’t have nice things: https://t.co/ejQYuWlIXH #Emmys

So, quick Emmy thought. The Drama categories are now the What Was Second-Best to The Leftovers categories.

.@ emmys voters turn ur location on i just wanna talkhttps://t.co/iuR28VSENI

I cry for #TheLeftovers. Shame on you, #Emmys

Carrie Coon not getting a single nom for #TheLeftovers is one of the biggest TV travesties ever. She was perfect. #Emmys #EmmyNominations

In the 2% world, #TheLeftovers scored all of the nominations. I want to go to there. #Emmys

The absence of #TheLeftovers nominations for #Emmys2017 has enraged me. What a glaringly ignorant snub. HULK SMASH. pic.twitter.com/u6Nm0lmS2R

As always, the Emmys are both the most fun and the most frustrating part of the TV season.

Here are the nominees in major categories at the Emmys:

Best Actress in a Drama Series
Viola Davis, How to Get Away With Murder
Claire Foy, The Crown
Elisabeth Moss, The Handmaid’s Tale
Keri Russell, The Americans
Evan Rachel Wood, Westworld
Robin Wright, House of Cards

Best Actress in a Limited Series or TV Movie 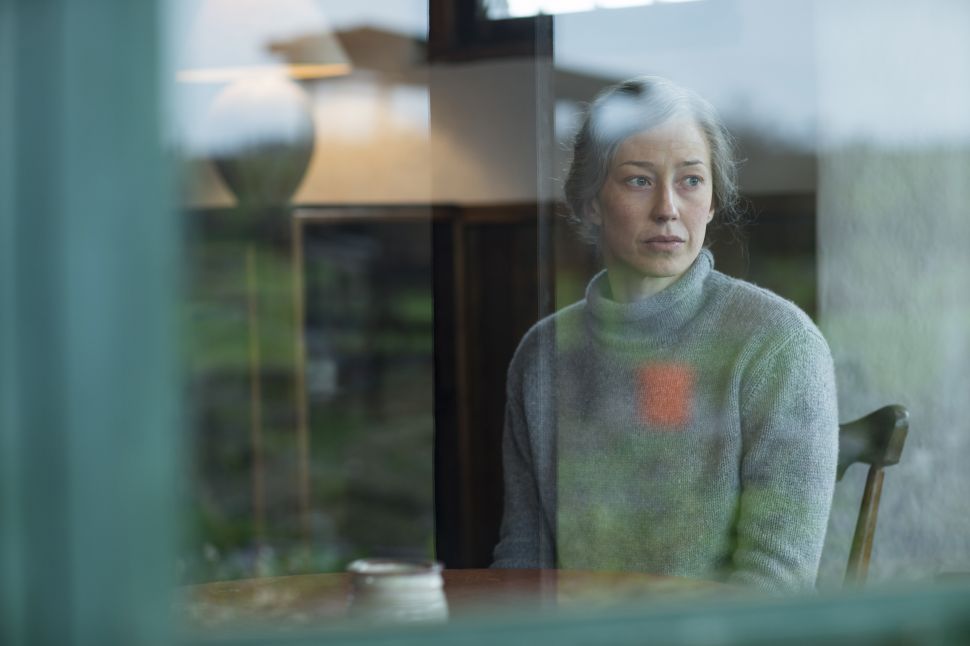