#PinkPineapples may be infiltrating your Instagram feed, but just how safe are they?

The truth is, we don’t know. While the FDA has approved the new genetically modified fruit made by Del Monte, there really isn’t any data about its safety—beyond what the company told the FDA. According to NBC, “Del Monte submitted information to the agency to demonstrate that the pink flesh pineapple is as safe and nutritious as its conventional counterparts.”

But what constitutes safe?  How do we know that in 10 or 20 years—or after some length of time consuming these genetically modified foods—it won’t cause a problem? What we do know is that genetic engineering changes the DNA of plants and crops in order to make them heartier, more resistant to infections and herbicides and able to yield larger amounts of food to feed more people. This, of course, on the surface, sounds promising—until you dig deeper.

Genetic engineering creates changes at a cellular level that cannot be easily seen or understood. These changes have the potential for substantial health implications. Take allergies, for instance. If genes from a highly-allergenic plant are transferred to another plant, the new plant now carries that allergenic potential. This happened in 1996, when a Brazil nut gene was added to soybeans in order to increase its nutritional status. The gene from the Brazil nut codes for a protein that causes allergic reactions in people with Brazil nut allergies. By adding this to the soy, a number of people experienced allergic reactions to something they weren’t otherwise allergic to.

In order for the FDA to approve a genetically modified food, the GMO food must be substantially equivalent to the non-GMO foods. In other words, when it comes to how our bodies process the foods, the two should be almost identical. However, a recent study showed that GMO corn was not substantially equivalent to non-GMO corn, even though the FDA approved it as such. The GMO corn contained higher levels of several proteins that are known to be toxic to humans. In general, we are seeing an increase in GMO plants that have toxic genes created for specific purposes.

Many plants are now genetically modified to internally produce their own pesticides, protecting them from the insects that might damage them. But when these GMO plants are used to feed animals, the animals are at increased risk for diseases. A 2012 study in Norway showed that rats fed a diet of GMO corn with pest resistance got fatter than rats fed non-GMO corn. The lead professor on that study explained that “the rats that had fed on GMO corn were slightly larger, they ate slightly more, their intestines had a different microstructure, they were less able to digest proteins, and there were some changes to their immune system. Blood samples also showed some change in the blood.” Isn’t it interesting that these rats developed exactly what we are seeing in the exploding epidemics of obesity, metabolic syndrome and chronic diseases in humans?

Another takeaway from that study contradicts a long-held belief about the safety of genetically modified food. Proponents of GMO claim that the new genes introduced into the genetically modified food are harmless and are digested and eliminated through the gastrointestinal tract.  But the 2012 Norwegian study showed that these new genes could be transferred through the intestinal wall into the blood, and were found in the liver and even in muscle tissue. This implies that foreign genes could assimilate into our own DNA, turning on or off genes that have important functions. This could have far reaching effects on things like the development of cancer, changes in growth or longevity, and even the development of diseases like diabetes.

We are also seeing an increase in GMO plants bred with resistance to the herbicide glyphosate, or Round Up—designed to protect plants from the weed killer used to kill everything around it. But instead of helping farmers, this increased the weeds’ resistance to weed killer creating what is known as “superweeds.” As a result, farmers have had to dramatically increase the amount of pesticides used to control the situation, driving up food cost but also increasing the toxic levels of pesticides in our environment. In addition, plants that are resistant to glyphosate have grown out of control as well. For example, genetically modified canola is spreading uncontrollably throughout California.

Like any new invention or discovery, the initial benefits of genetic engineering seem exciting and life changing. With time, it is becoming clear that we are just at the tip of the GMO iceberg and need to brace ourselves for what is yet to come. Until we know more about the long-term effects, I would strongly recommend avoiding genetically modified foods whenever possible. For my family, I choose organic fruits, vegetables, grass-fed/pastured meat and eggs and I urge the same for my patients and for you.

Dr. Tania Dempsey MD is an expert in chronic disease, autoimmune disorders and mast cell activation syndrome. Dr. Dempsey received her MD from The Johns Hopkins University School of Medicine and her BS degree from Cornell University. She completed her Residency at NYU Medical Center/ Bellevue Hospital and then served as an attending physician at a large multi-specialty medical practice in White Plains, NY, before opening Armonk Integrative Medicine.  Dr. Dempsey is sought after internationally for her knowledge of chronic immune dysregulation and MCAS. For more information, please visit www.drtaniadempsey.com 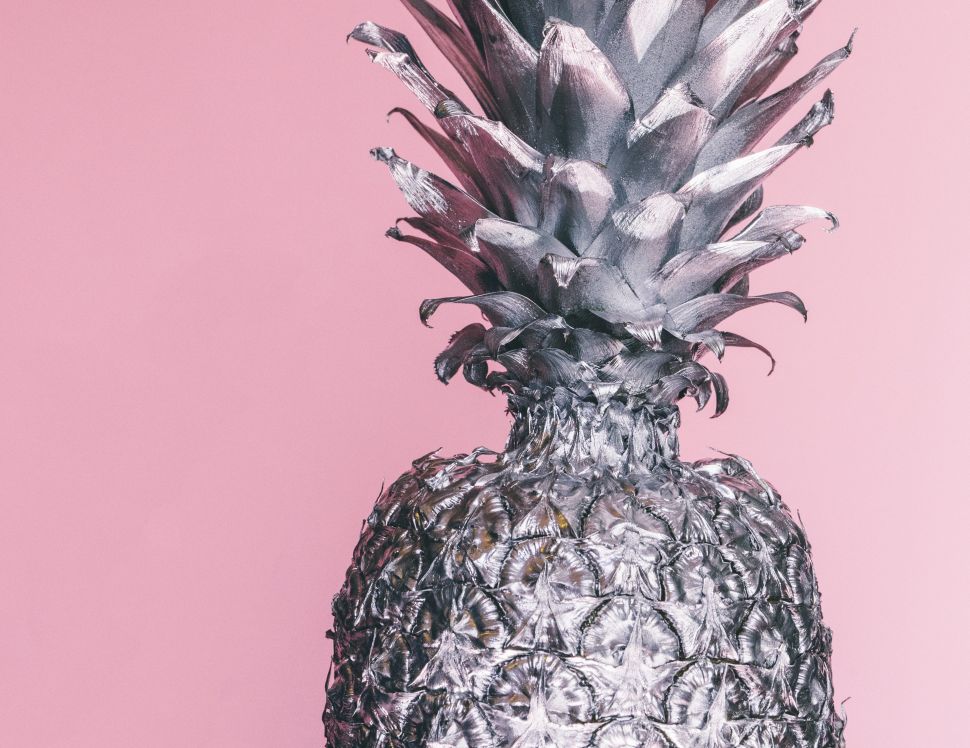