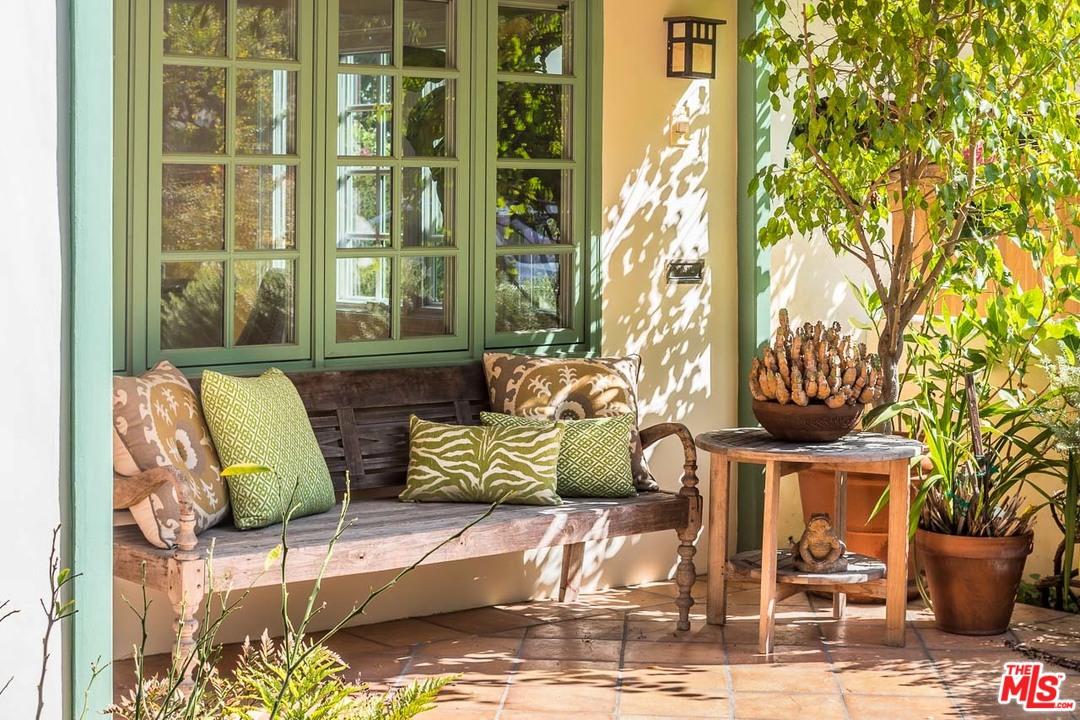 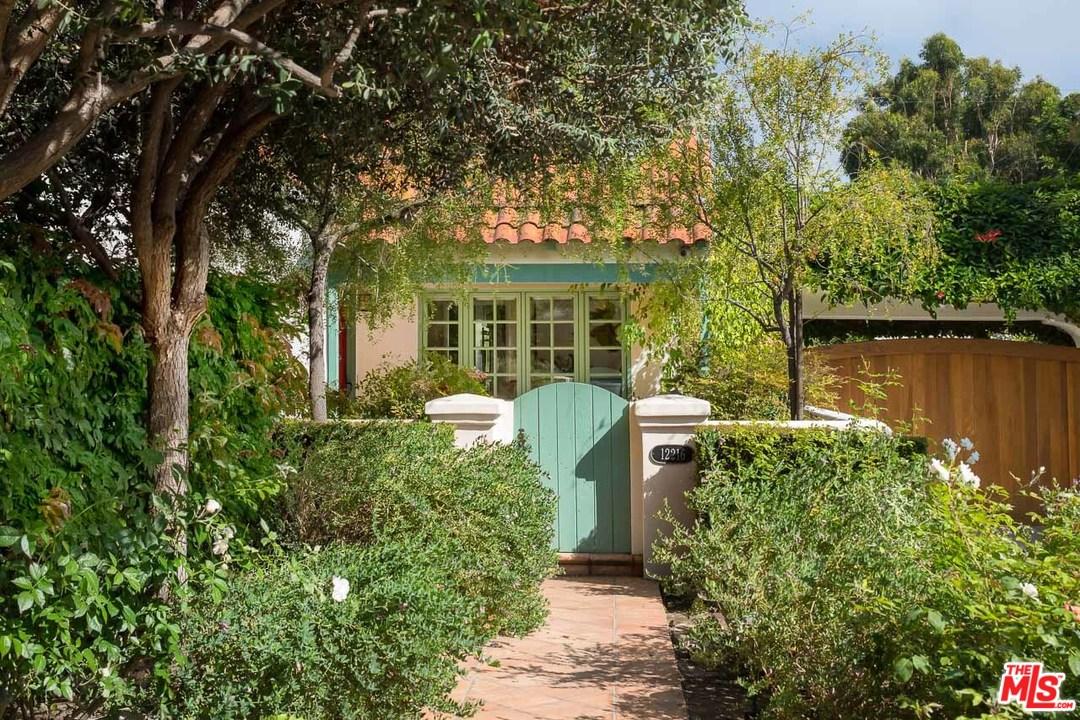 The Brentwood home isn't too far from McVie's larger estate in the area.
Hilton & Hyland 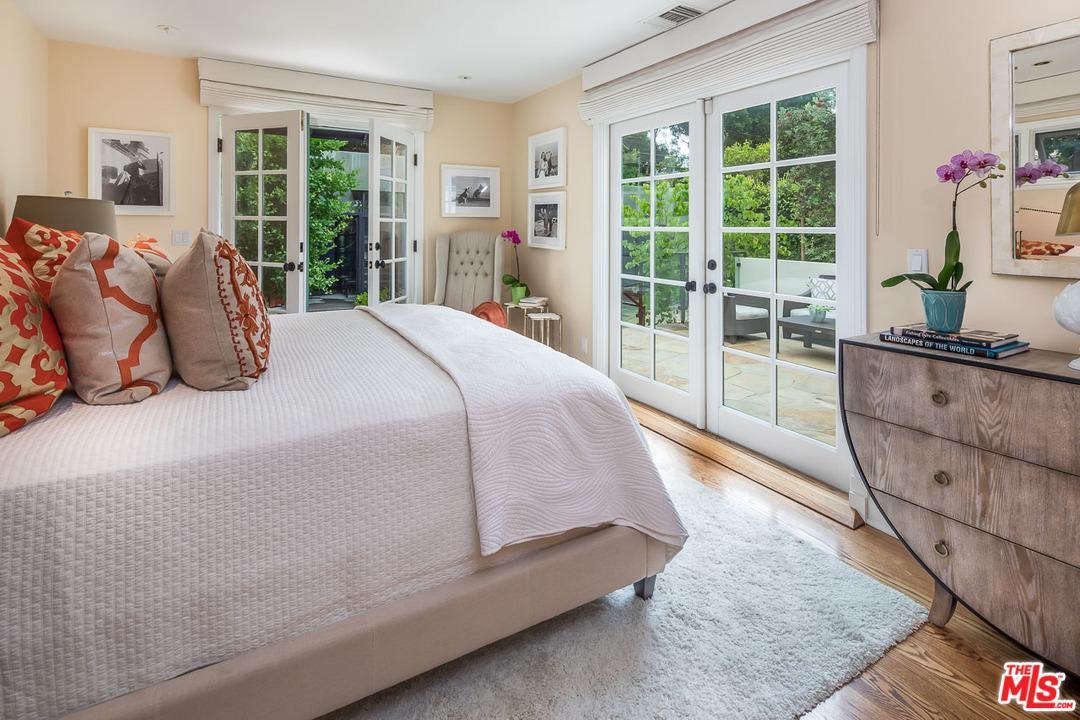 One of the bedrooms.
Hilton & Hyland 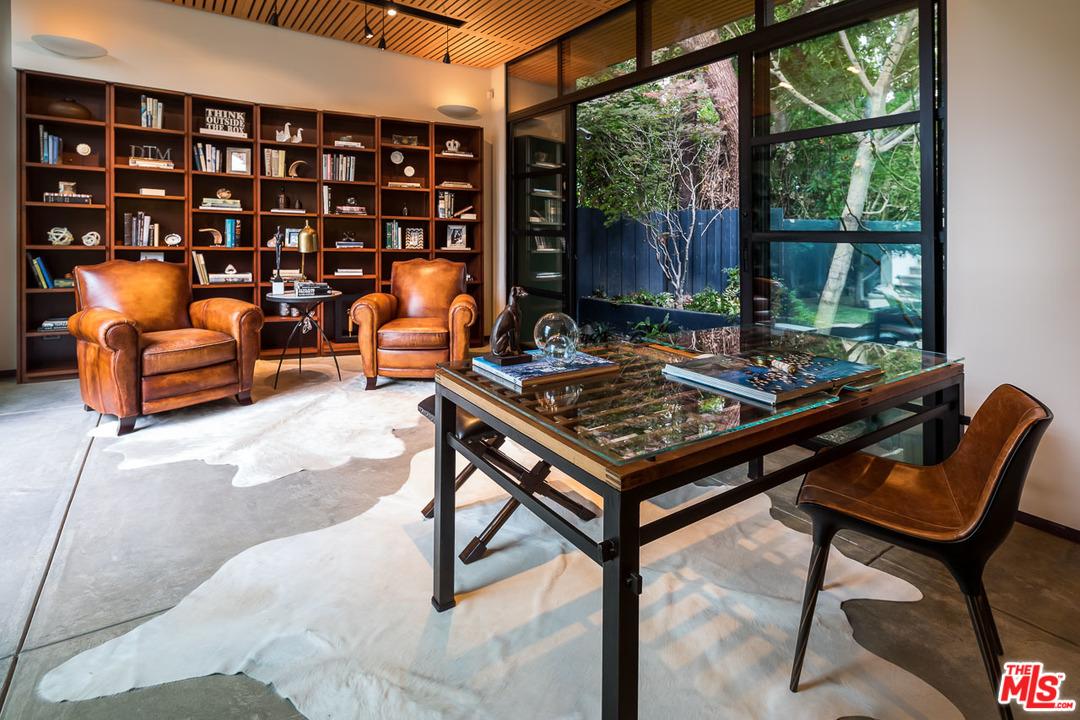 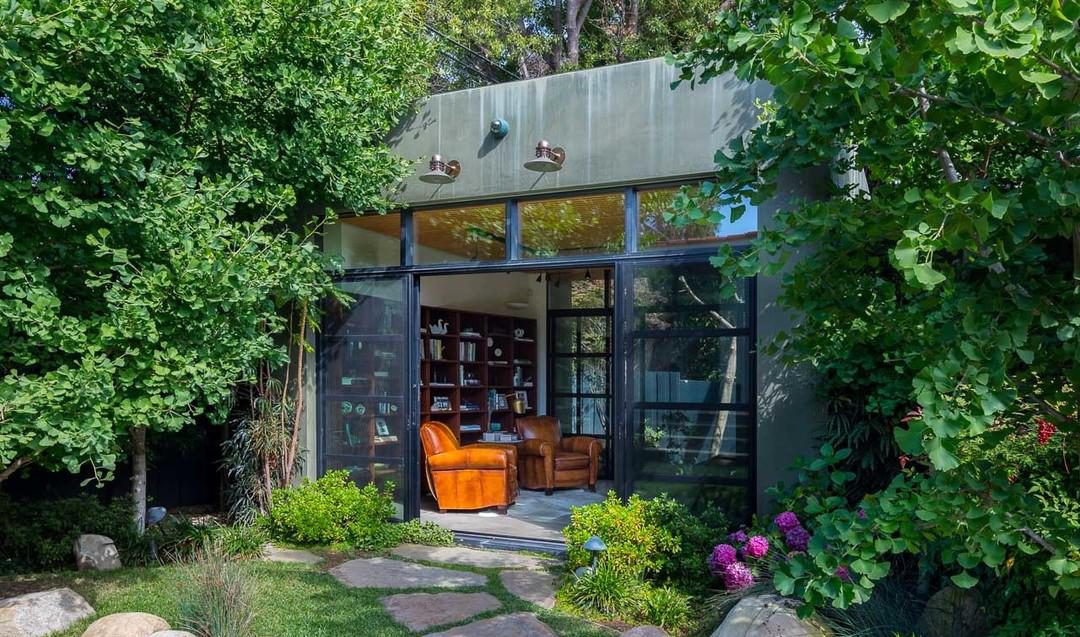 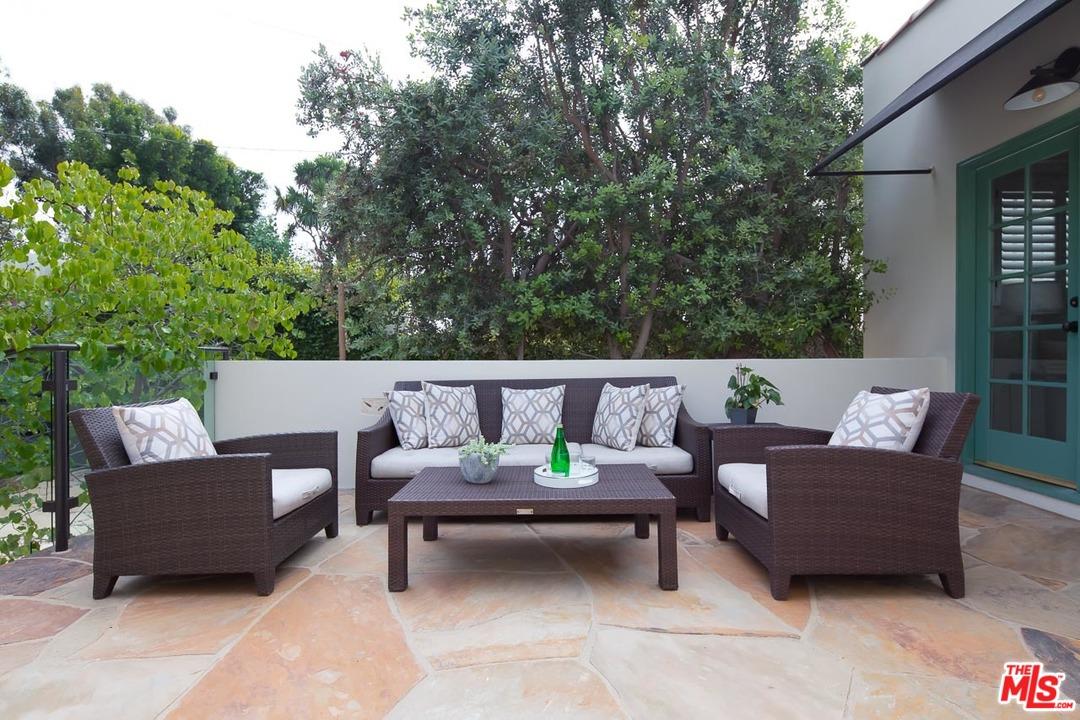 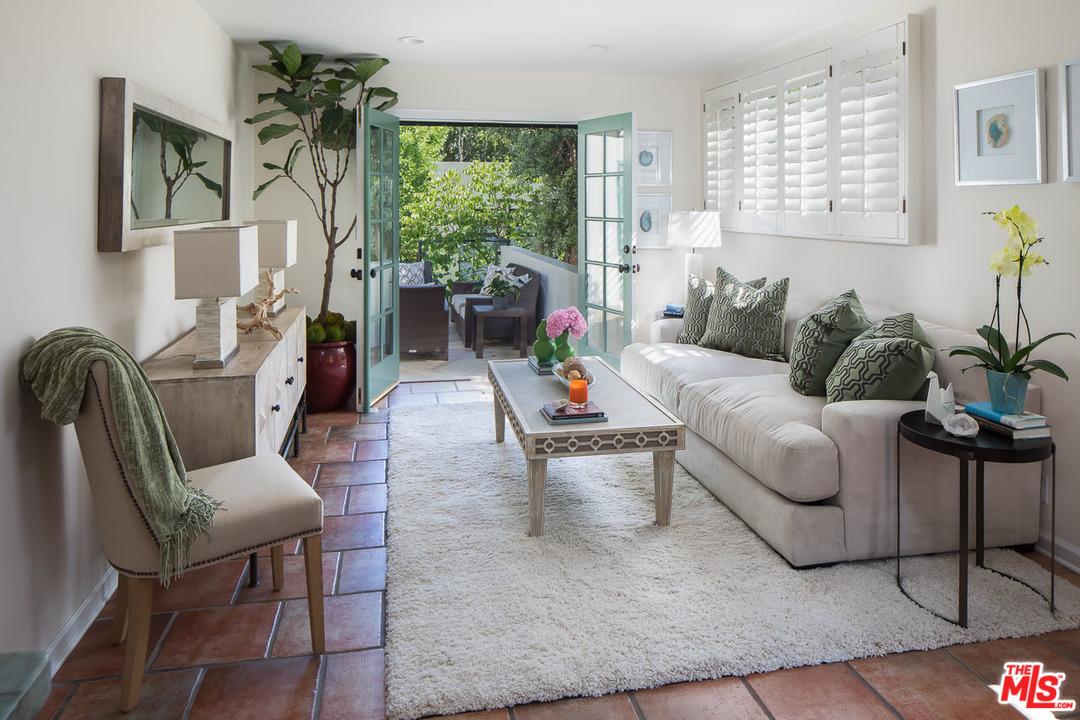 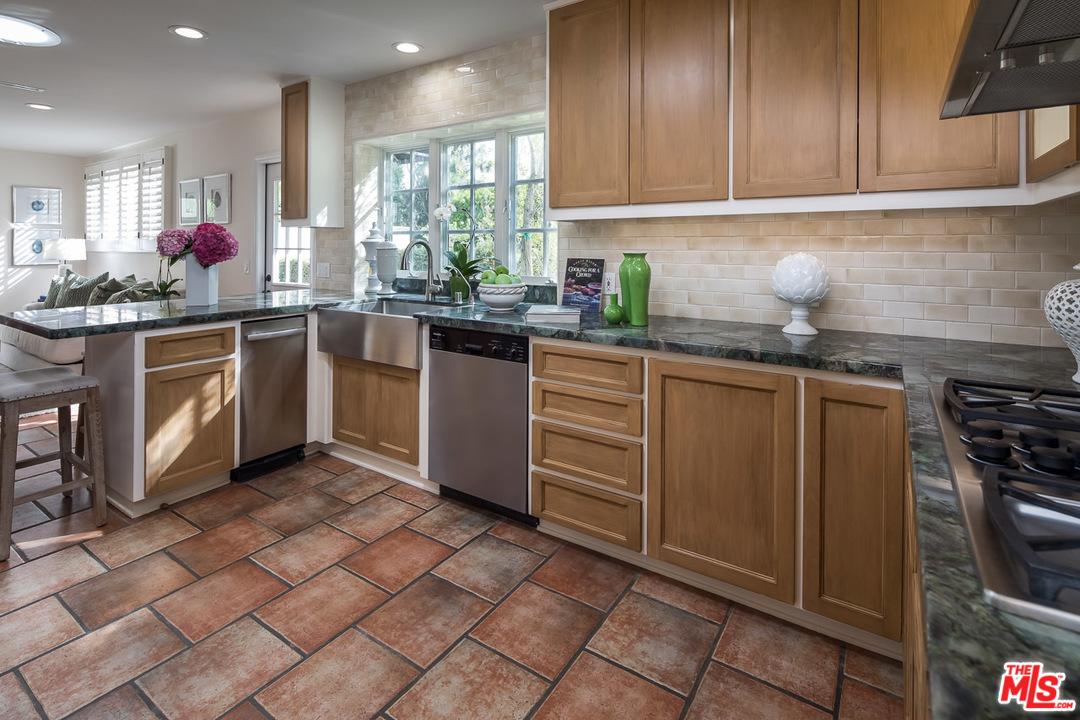 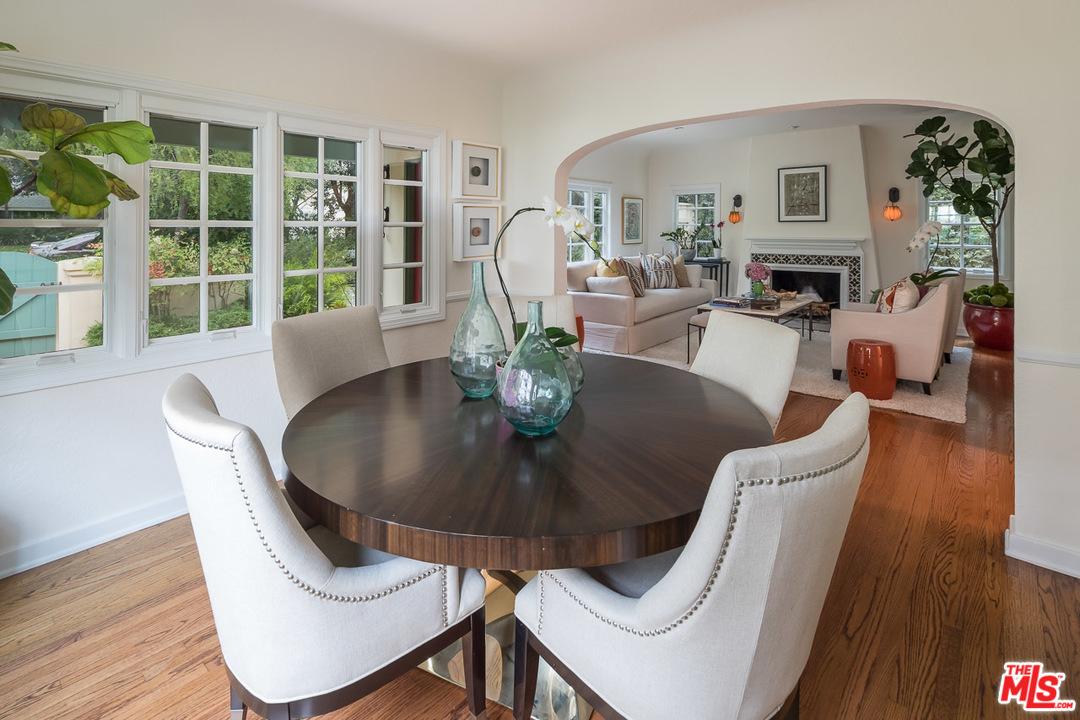 The dining area is open to the living room and kitchen.
Hilton & Hyland 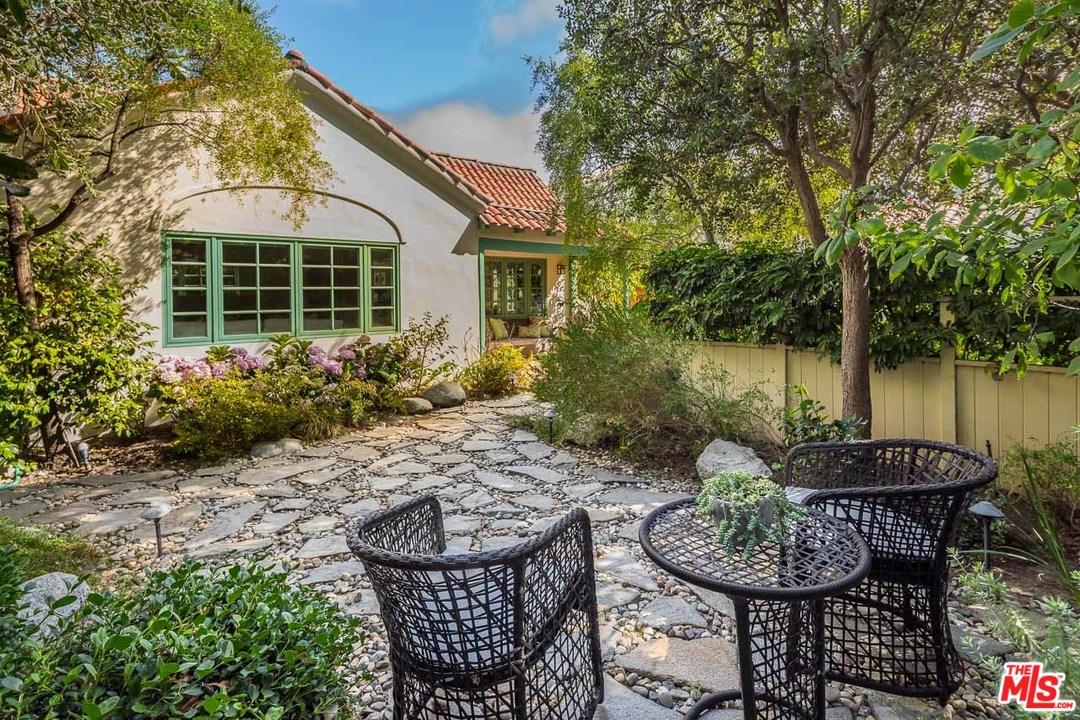 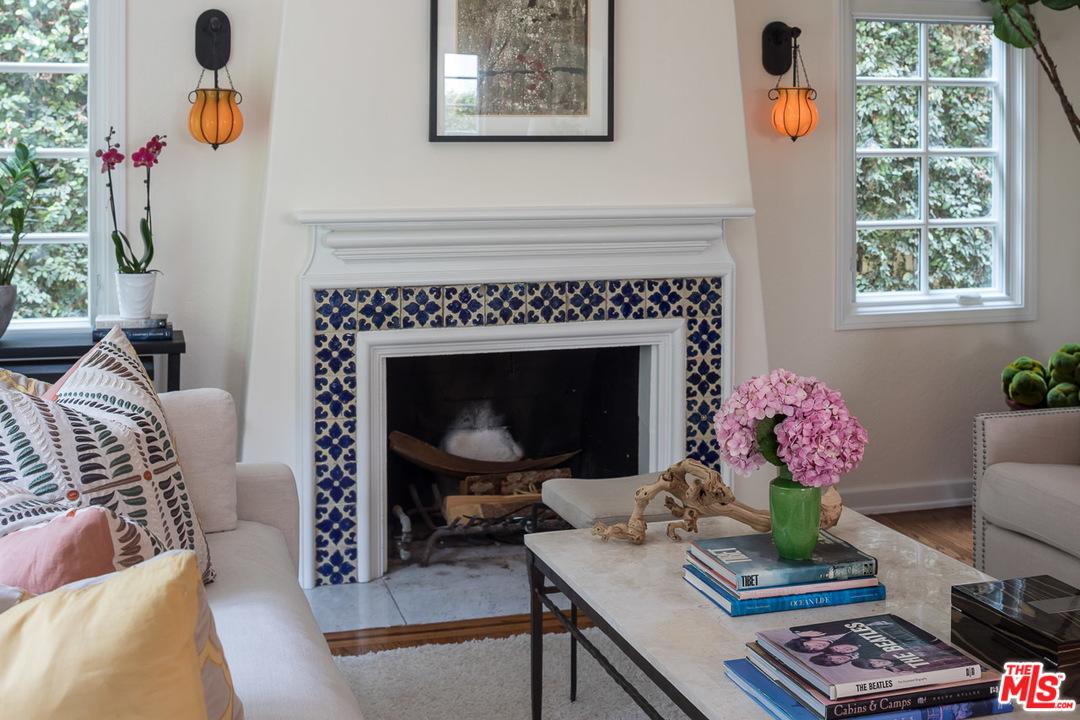 One of the fireplaces in the main house.
Hilton & Hyland 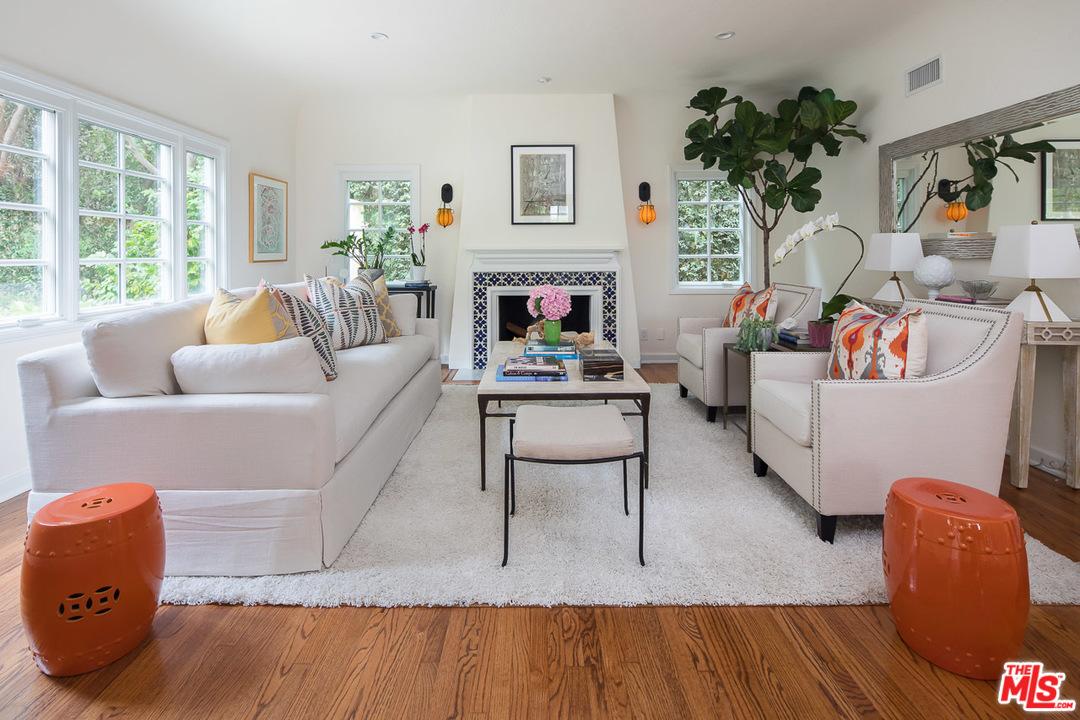 The Fleetwood Mac bassist bought the home in 2014.
Hilton & Hyland 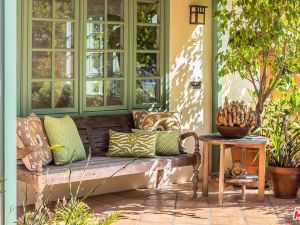 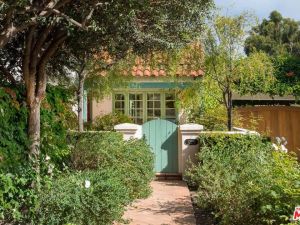 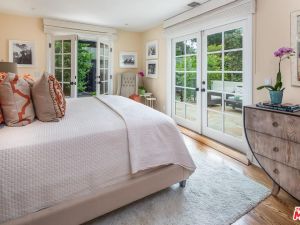 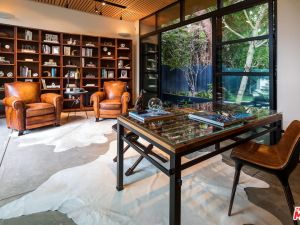 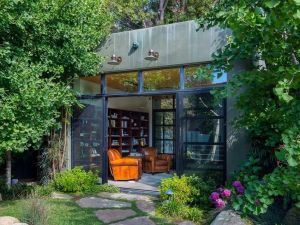 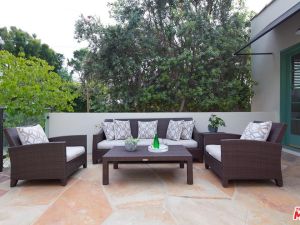 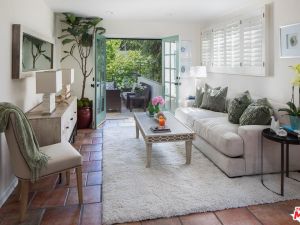 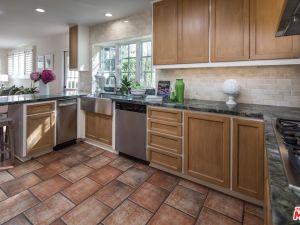 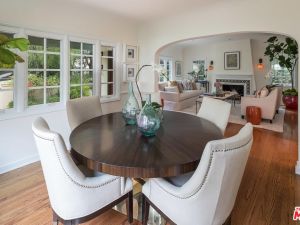 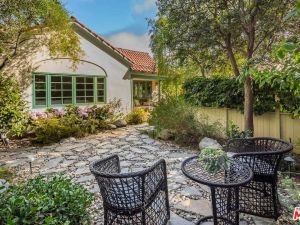 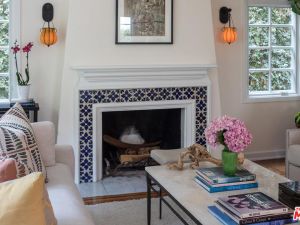 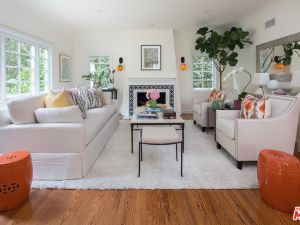 The musician purchased a 5,478-square-foot Gus Duffy-designed home in the Los Angeles neighborhood for a tad under $6.8 million in April this year, and now he’s putting his other much smaller, yet celeb-pedigreed, house on the market.

The 2,150-square-foot abode, which McVie bought for $2.54 million in 2014, was previously home to “renowned American novelist, Raymond Chandler,” per the listing held by Marcie Hartley of Hilton & Hyland, which adds that it was most recently a pied-à-terre to a “current rock legend.” Indeed, the listing is particularly enthusiastic about the past owners, declaring that the home provides a “rare opportunity to own a celebrity hideaway in prime Brentwood!”

The two-bedroom, three-bathroom home, which was originally built in 1927, is now on the market for $2.995 million. It features a newly remodeled kitchen and bathrooms, as well as private gardens in the front and back yards.

The property includes a detached glass studio-slash-guest house designed by Lise Claiborne Mathews, with heated concrete floors, Moroccan tiles, solar panels and a bathroom. The home has both dark hardwood floors as well as “newer light hardwood maple” flooring, and French doors in the den, kitchen and master suite, which lead out to the gardens.

Perhaps now that McVie is planning on staying in LA permanently (at least for the time being) he wants more space—he moved back to the mainland after living in Hawaii for three years. But he’s not the only Fleetwood Mac member trying to rid himself of some Brentwood real estate. Indeed, in June, Lindsey Buckingham listed a newly built home in Brentwood for a hefty $22.5 million.