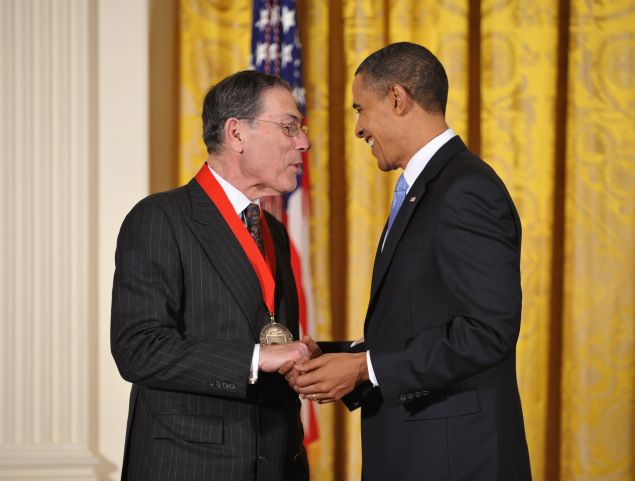 US President Barack Obama shakes hands with former director of the Metropolitan Museum of Art Philippe de Montebello after presenting him with the 2009 National Humanities Medal during a ceremony February 25, 2010 in the East Room of the White House in Washington, DC. MANDEL NGAN/AFP/Getty Images

Philippe de Montebello remains The Metropolitan Museum of Art’s longest-serving director, a position he held for over 30 years until he stepped down in 2008. After such a high profile career at one of the most prestigious art institutions in the world, Montebello hasn’t slowed down, most recently acting as chairman of the Hispanic Society of America and a professor at NYU’s Institute of Fine Arts.

Now, the National Humanities medalist (an honor he was given in 2009) will assume yet another new role, this time as director of the blue chip Upper East Side gallery Acquavella, reports The New York Times.

In his new role, de Montebello will oversee the curation special exhibitions and the gallery’s publishing projects.

“I think it’s one of the great art galleries,” de Montebello told The Times.

The former Met director further explained his surprise move to the commercial sector in statement shared by the gallery, by saying, “I have enjoyed taking on new challenges since leaving the Met, and welcome this opportunity to advise the galleries and bring new ideas to light.”

Bill Acquavella echoed de Montebello’s excitement his own statement, saying, “I am thrilled that Philippe will be bringing his unrivaled depth of knowledge to the gallery. I have deeply admired his career for the past 50 years, and will now have the privilege of discussing works of art and projects with him. He will be an enormous asset to the gallery and our clients.”

De Montebello will assume his new role effective immediately, however he will continue to hold his current positions with the Hispanic Society, NYU’s Institute of Fine Arts, Prado Museum and PBS’s NYC-ARTS. 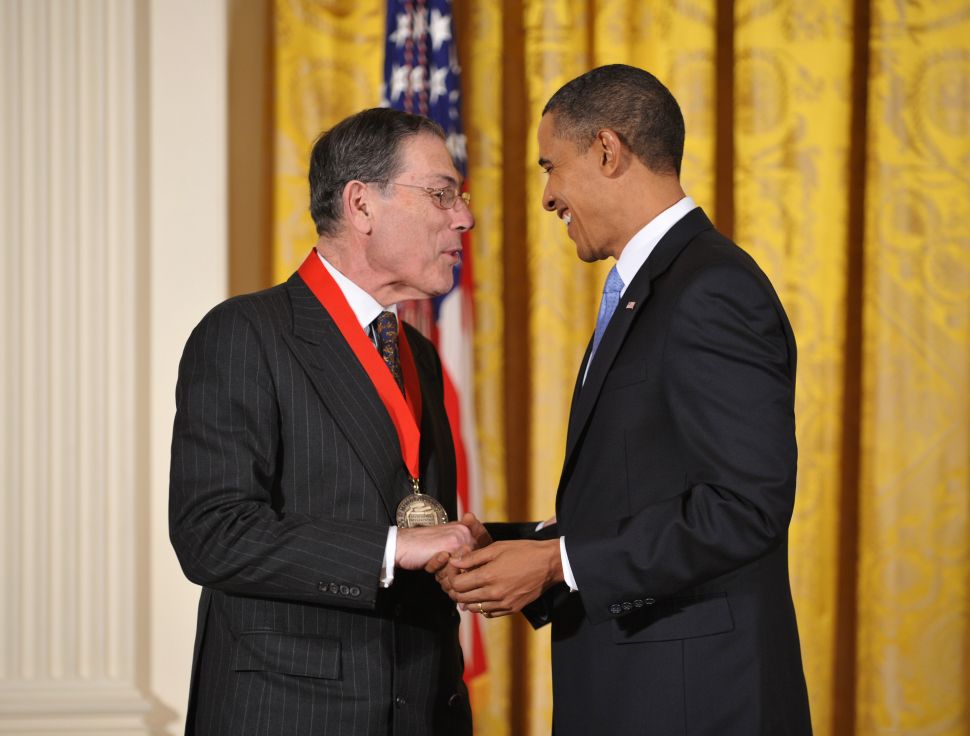