Fox News is on a roll as evidenced by its July 10 to July 16 run as the most-watched basic cable network in terms of total day viewers and for the 28 weeks previous it claimed that same title. On average, Fox News was bringing in 1.23 million viewers, according to The Wrap.

On top of that, the news network also took home first place in the primetime race with an average of 2.1 million viewers from 8 to 11 p.m. For comparison, MSNBC came in second with 1.7 million viewers. ESPN (1.6 million), HGTV (1.5 million) and USA (1.4 million) rounded out the top five.

It’s clear that despite the network’s recent run of bad press, it still holds sway with news-seeking viewers. Among the top 30 programs last week, Fox News boasted seven of them, including different episodes of Tucker Carlson Tonight and Hannity.

Though rival CNN is still performing relatively well, it has been looking up at its competition in recent months. CNN finished No. 12 in primetime, with 892,000 viewers from 8 to 11 p.m., and No. 10 in total day, averaging 664,000 viewers. MSNBC has come out ahead of CNN in primetime for 25 straight weeks and 21 consecutive weeks in overall viewership.

Fox News’ sister station, Fox Business Network, is also producing. FBN averaged 181,000 Business Day viewers from July 10 to July 14, compared to CNBC’s 142,000 in the same span. This is the sixth week in a row that FBN has beaten CNBC in Business Day total viewers.

Surprisingly, Nickelodeon averaged 1.22 million viewers to come up just short behind Fox News. Less surprising is the realization that no other networks surpassed the 1 million mark.

As cord-cutting, streaming and mobile access become more and more prevalent, traditional TV viewership continues to shrink. As many as 95 million people tuned in to watch the O.J. Simpson car chase in the 1990s. Of course, nothing of that magnitude is underway at the moment, but it goes to show you just how much television viewership has changed over the years. 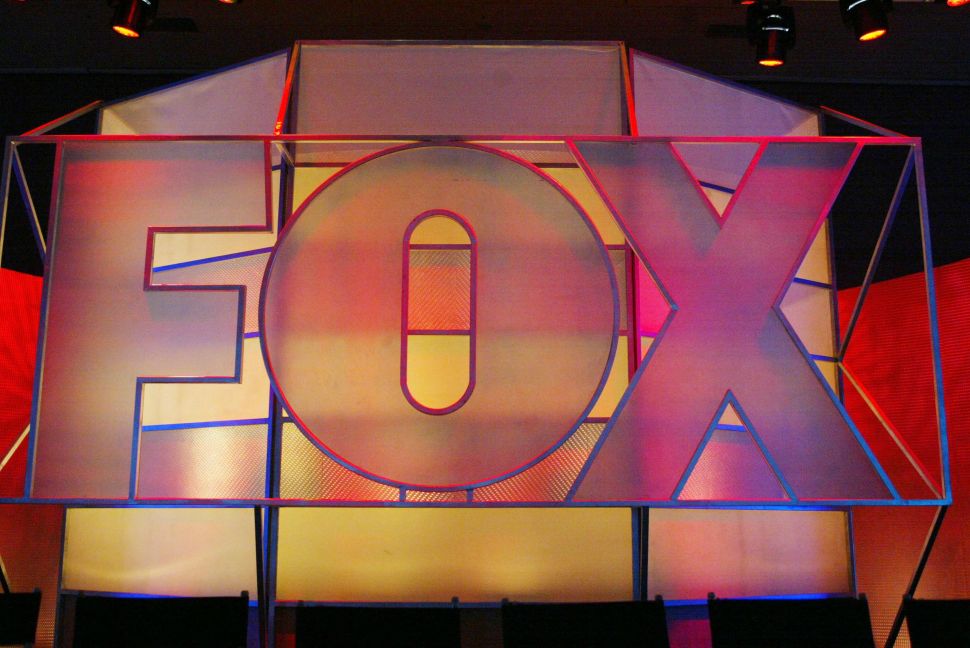