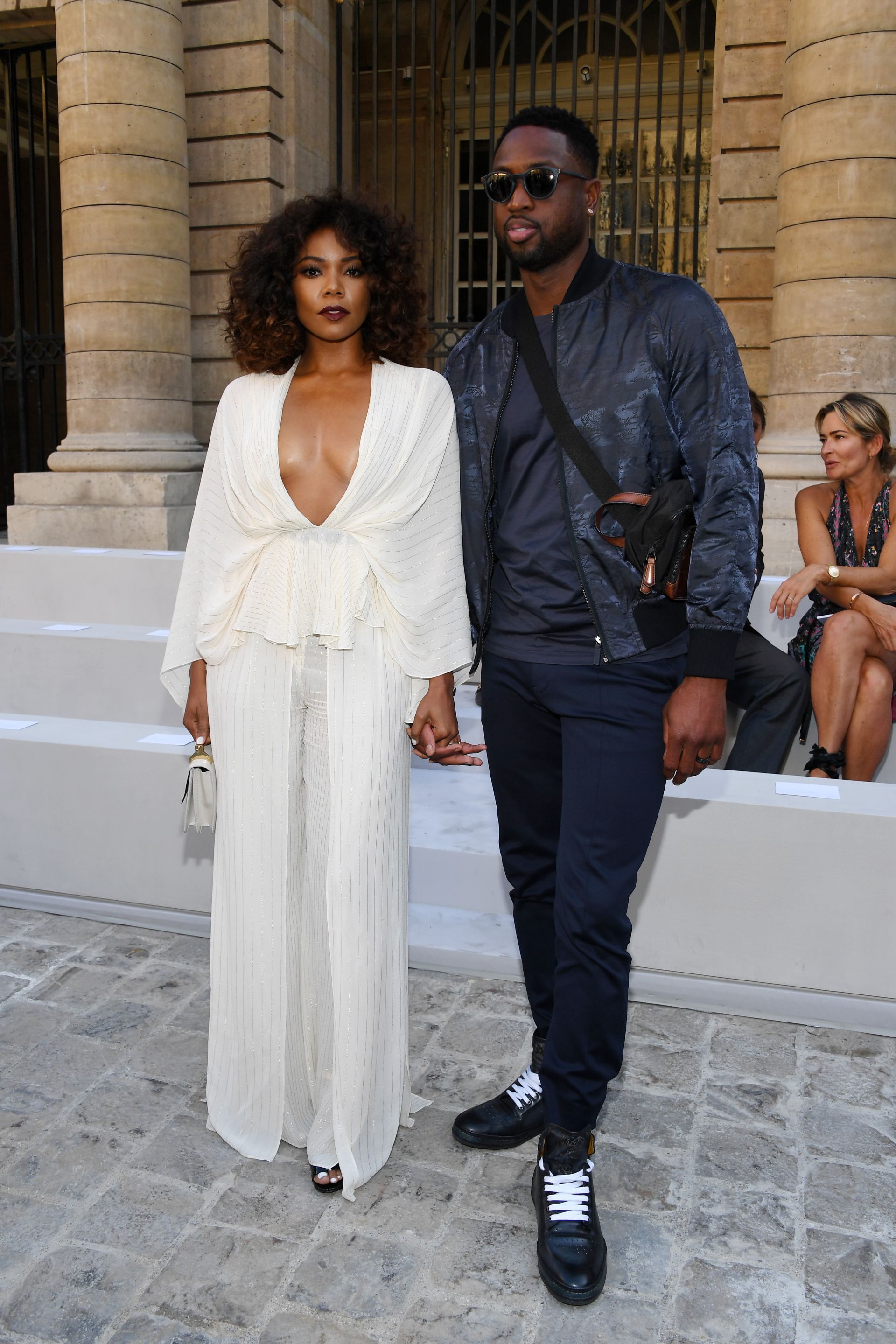 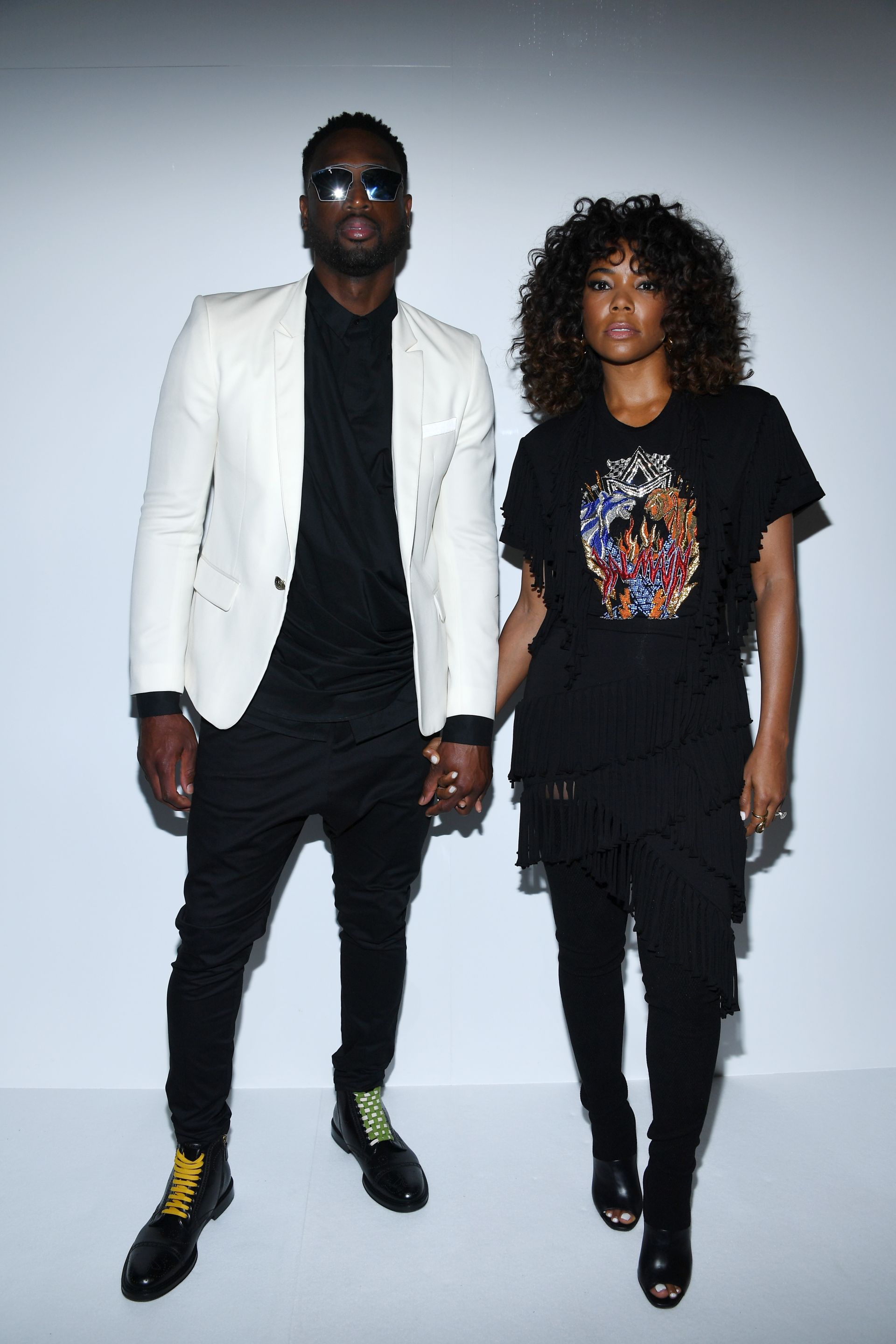 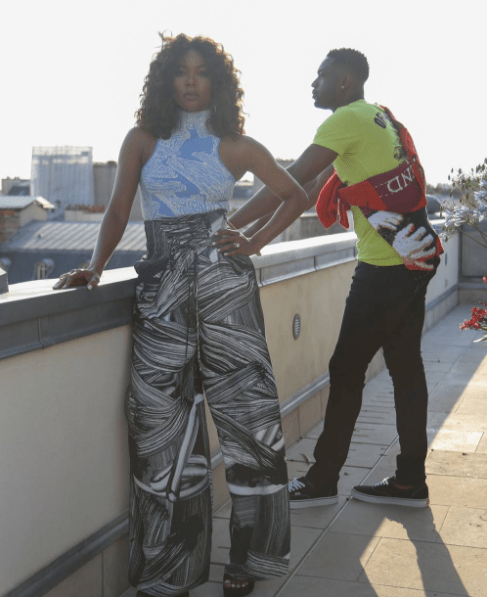 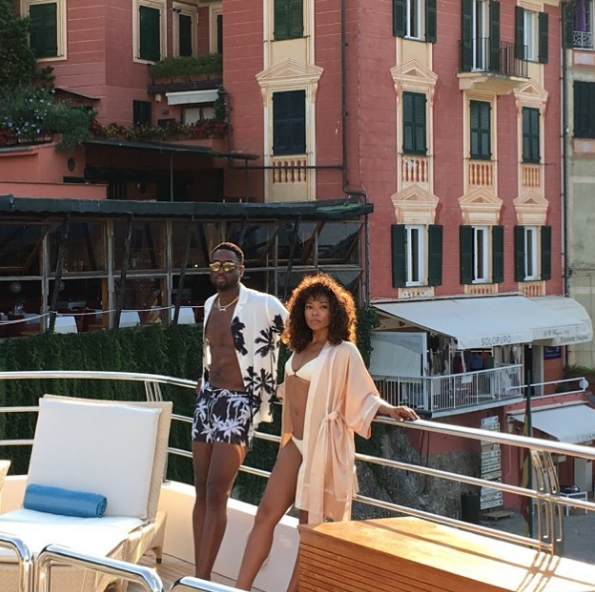 And here they are, wearing their swimsuits, living their best vacation lives.
Instagram
Advertisement 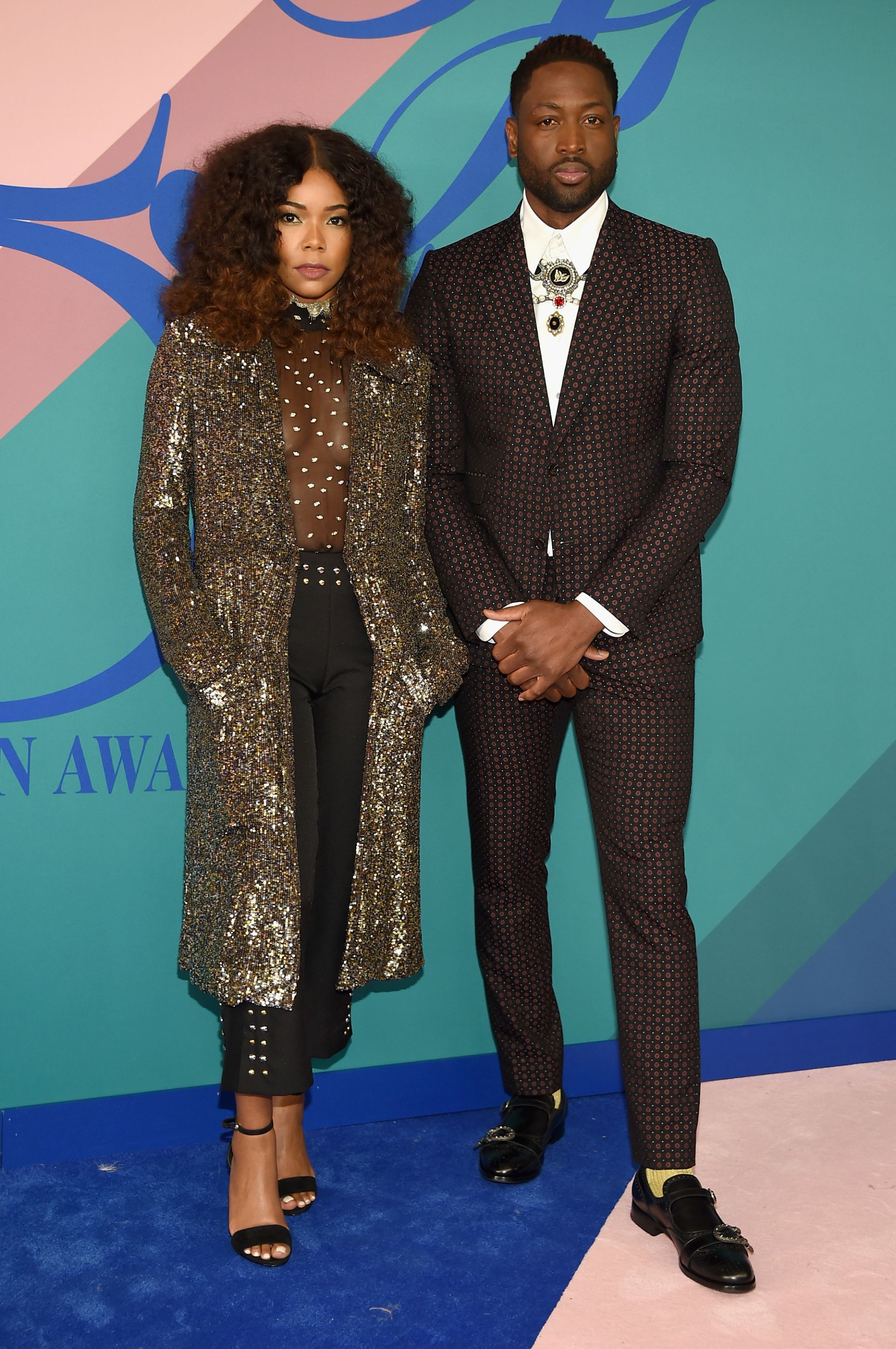 The duo were the center of attention at the CFDA Awards.
Getty Images 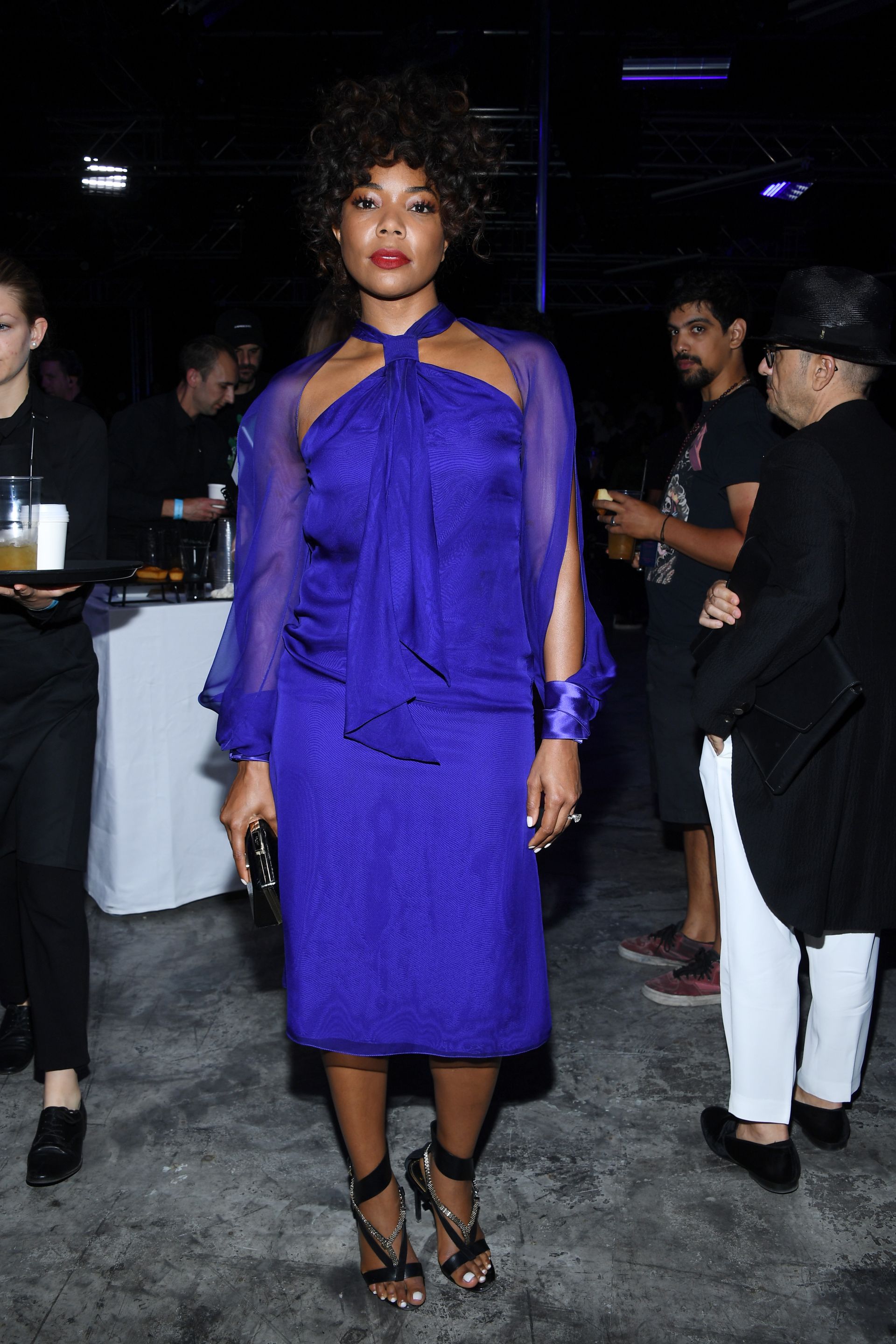 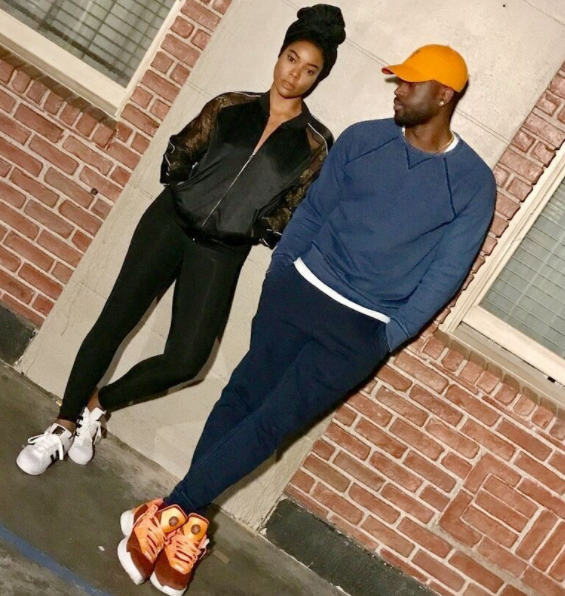 These two always serve up looks, even when wearing athleisure.
Instagram
Advertisement 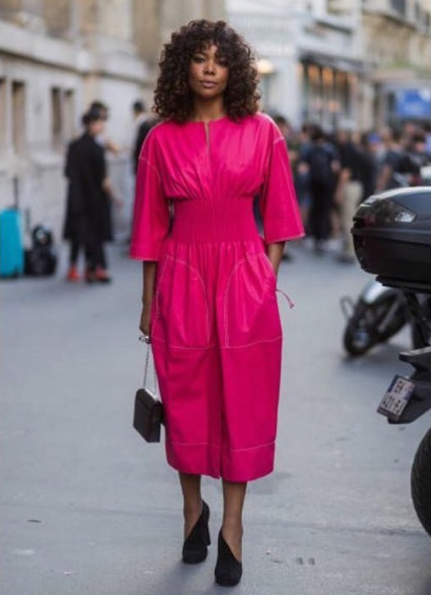 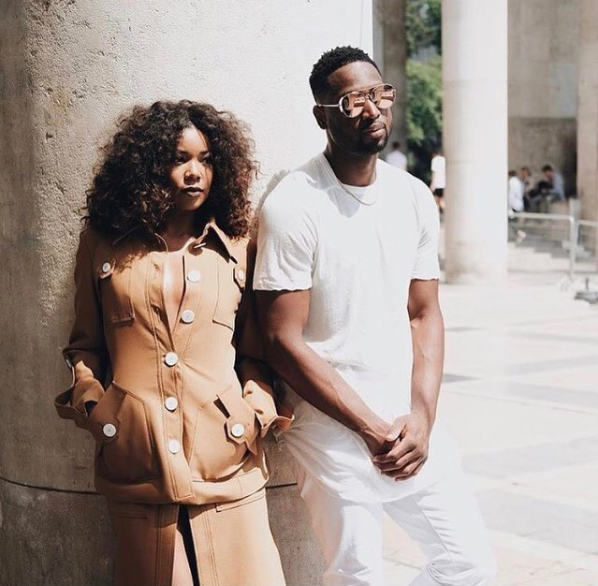 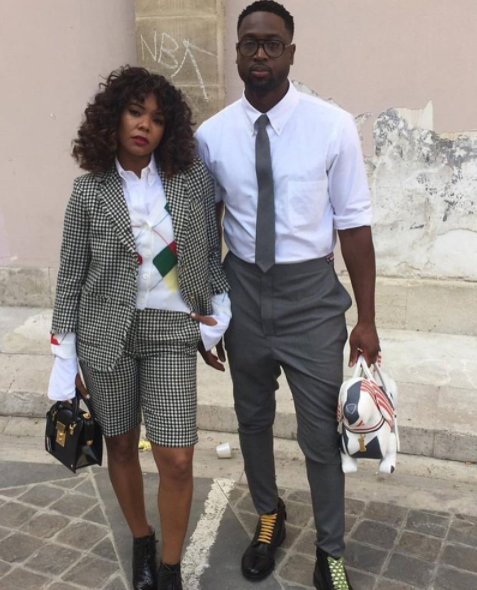 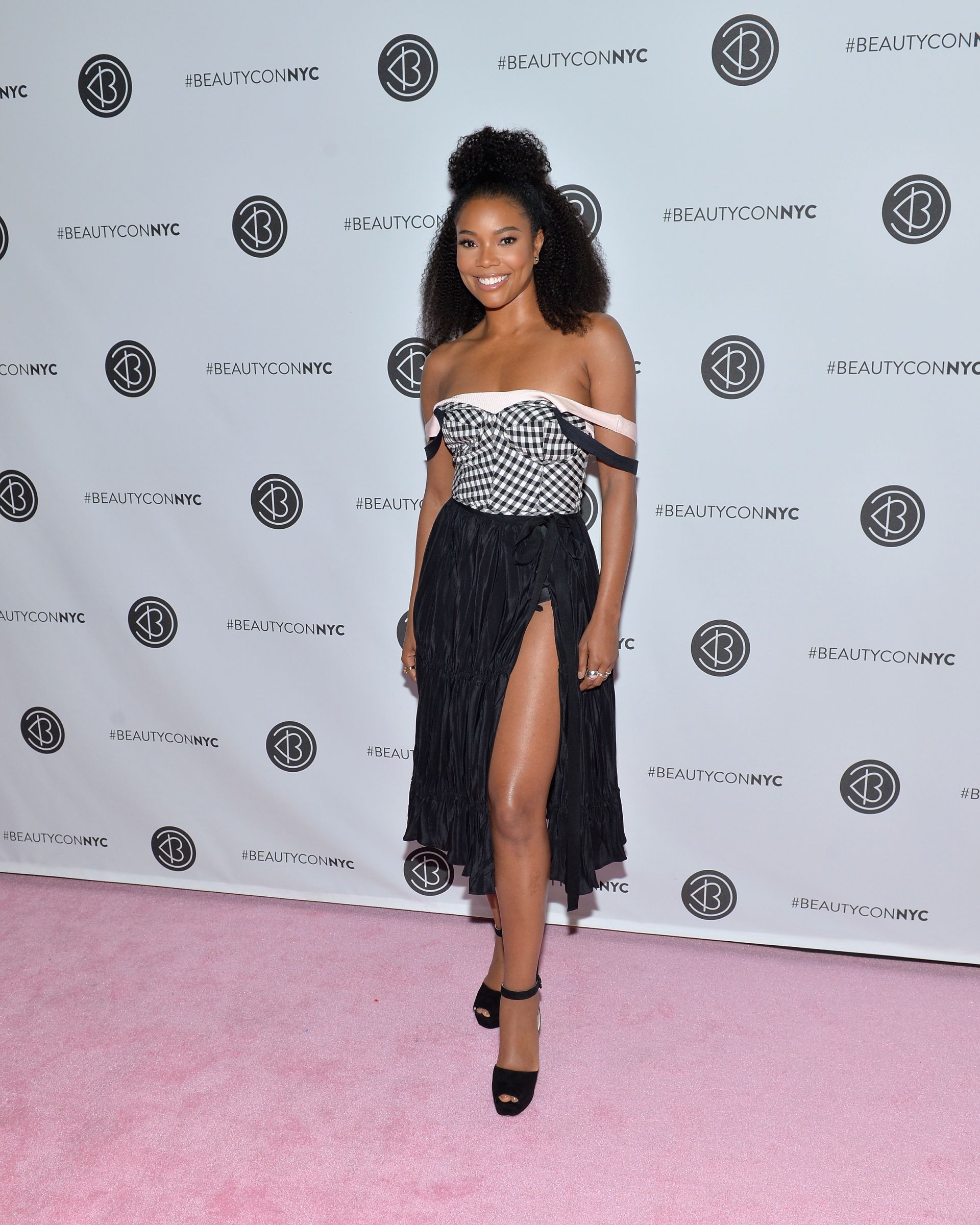 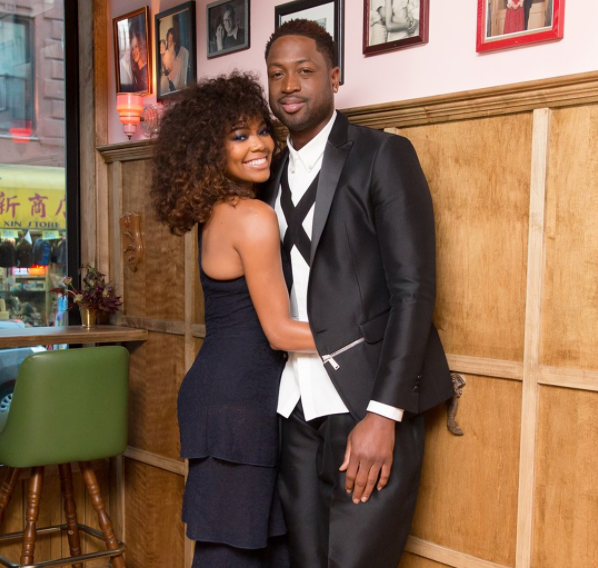 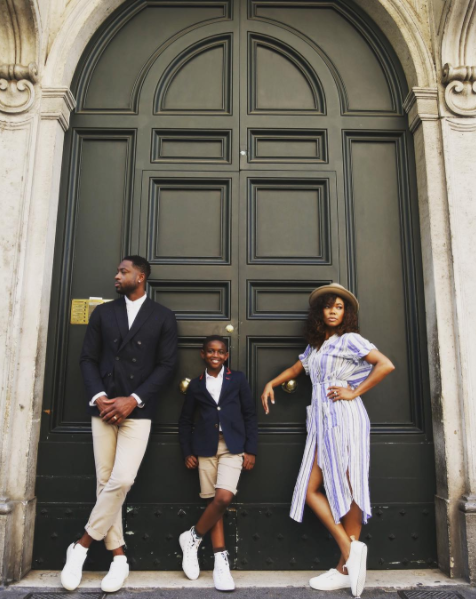 When the whole family has good taste.
Instagram
Advertisement 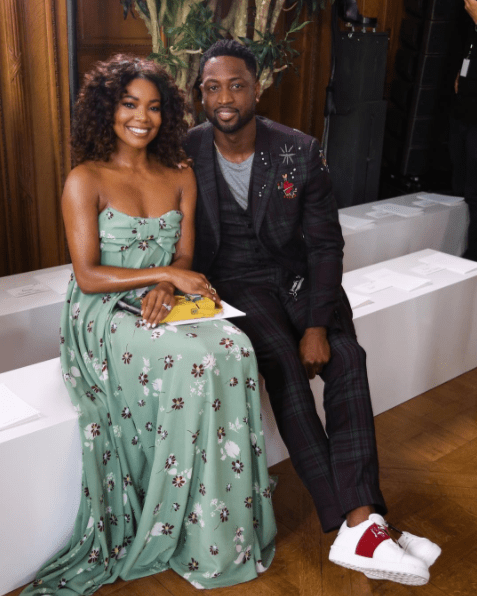 A front row moment at Valentino did not go unnoticed.
Instagram 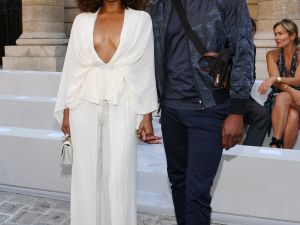 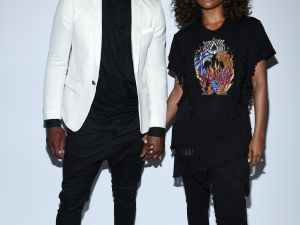 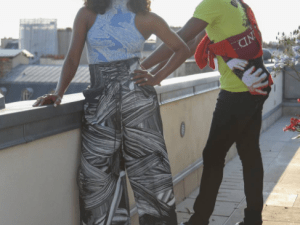 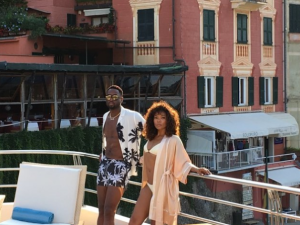 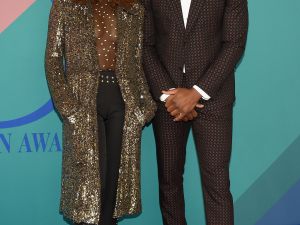 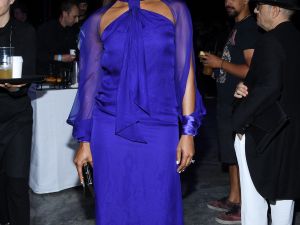 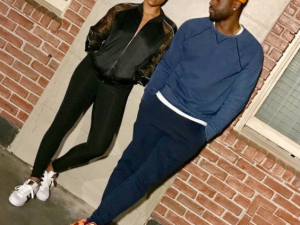 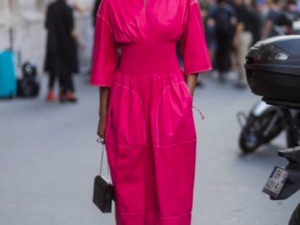 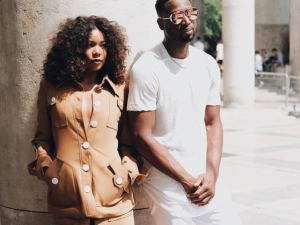 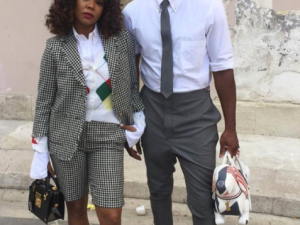 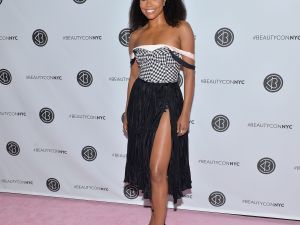 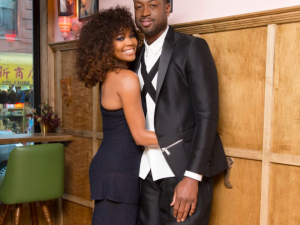 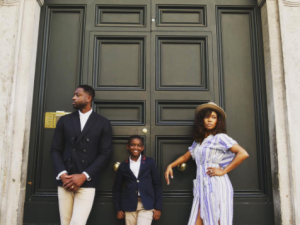 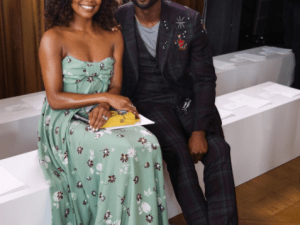 Watch out J.Lo and A.Rod, there’s another hot new couple acting as tourists—and they’re not afraid to have a whirlwind European vacation, either.

Actress Gabrielle Union and Chicago Bulls shooting guard Dwyane Wade are on the #WadeWorldTour, at least according to the couple’s Instagram accounts. And based on the photos, it’s definitely going to be a trip to remember. The hashtag first appeared on Union’s account on June 16, when the duo and Wade’s son, Zion shared a photo from Rome. From there, the #WadeWorldTour took off, and boy was it a stylish affair.

The trio did Rome and hit Florence on Father’s Day, where Union wore a linen dress and Wade matched Zion in khakis and a blue blazer. Once their time in Italy wrapped up, the Wades visited Paris, where they took Men’s Fashion Week by storm. They were spotted sitting front row at the Valentino, Rick Owens, Off-White, Balmain, Berluti, Thom Browne, Lanvin, Louis Vuitton and Hermès shows, wearing clothes from all of the aforementioned designers. They even donned coordinating menswear looks from Thom Browne, all the way down to the dog-shaped bag that Wade carried.

When she looks so damn sexy you can't even wait til y'all get home. @berluti

It turns out the haute couple, who tied the knot in 2014, have a secret weapon behind each of their flawless outfits: they’re both traveling with their stylists. Yes, Union’s stylist, Thomas Christos, and Wade’s stylist, Calyann Barnett, are also on #WadeWorldTour and we’re not mad about it, because the couple has been serving up some of the best looks of summer 2017.

Click through to see all the outfits the Wades wore in Europe, plus a few of their stellar looks from earlier in the summer.