HBO was likely hoping for a warmer reception to the big news last week that Game of Thrones showrunners David Benioff and D.B. Weiss had found their next series. Instead, the announcement was met with widespread backlash as it was revealed that the show, Confederate, would take place in an alternate timeline in which slavery was still very prominent in the modern day.

On Wednesday, HBO president of programming Casey Bloys spoke to the media at the Television Critics Association (TCA) summer press tour where he defended the series.

“File this under hindsight is 20-20…The idea that we would be able to announce an idea that is so sensitive, and requires such care and thought on the part of the producers, in a press release was misguided on our part,” Bloys said, according to THR. He admitted that a better strategy would have been to allow all four producers to speak with the media about the polarizing topic rather than announce the series in a straightforward press release.

“We assumed it’d be controversial. I think we could have done a better job with the press rollout…What we realized in retrospect is people don’t have the benefit of having the context of the conversations with the producers that we had.”

Confederate is expected to follow the conclusion of Game of Thrones either in 2018 or 2019. Here’s HBO’s original press release, which noted that the show would center around “a broad swath of characters on both sides of the Mason-Dixon Demilitarized Zone—freedom fighters, slave hunters, politicians, abolitionists, journalists, the executives of a slave-holding conglomerate and the families of people in their thrall.”

Bloys believes the series, if executed correctly, can lead to forward-thinking conversations about sensitive subjects. He does, however, realize how delicate the subject matter is.

“Everyone understands there is a high degree of getting this right…If you can get it right, there is real opportunity to advance the racial discussion in America. If you can draw a line between what we’re seeing in the country today with voter suppression, mass incarceration, lack of access to public education and health care and draw the line to our past and shared history, that’s an important line to draw and a conversation worth having. [The producers] acknowledge this has a high degree of difficulty. It’s a risk worth taking.

“The bet for us is on our talent…that they’re going to be the difference. We’re going to stand behind them. The hope is that [viewers] judge the actual material versus what it might be…We will rise or fall based on quality of the material.”

“This is not a world in which the entire country is enslaved. Slavery is in one half of the country. And the North is the North,” Malcolm Spellman said via THR. “The imagery should be no whips and no plantations.”

Bloys echoed that sentiment when he said, “Producers have said they’re not looking to do Gone With the Wind 2017; it’s not whips and plantations. It’s what they imagine the modern institution of slavery would look like.” 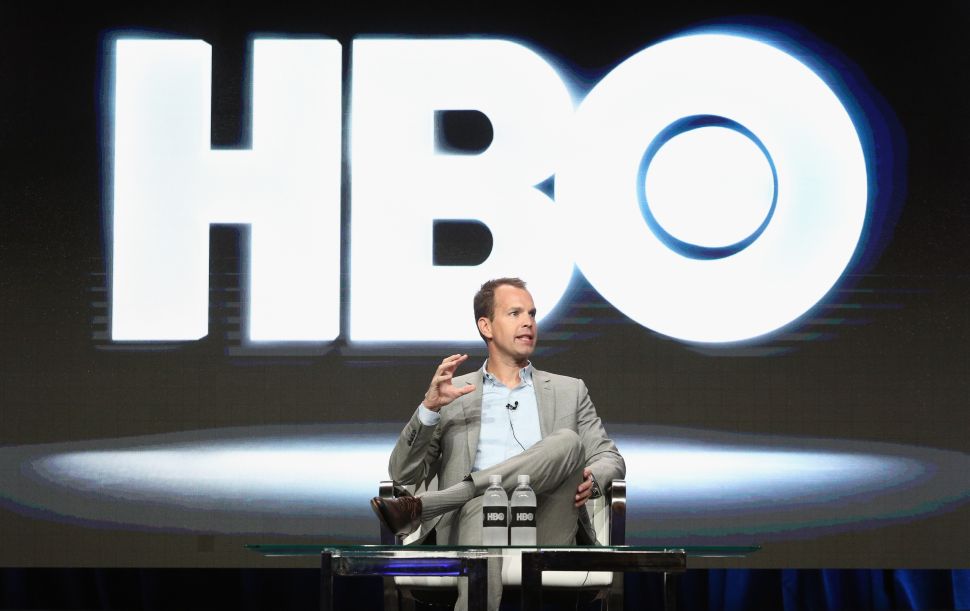