John Boyega is contractually sworn to secrecy regarding all things Star Wars, but he isn’t holding anything back when it comes to Game of Thrones. The Star Wars: The Last Jedi star has taken issue with the HBO fantasy drama’s lack of diversity.

Despite being HBO’s most-watched series of all-time and television’s biggest hit, the show has featured very few black actors. Only two—Jacob Anderson (Grey Worm) and Nathalie Emmanuel (Missandei)—have had recurring roles (honorable mention to Xaro Xohan Daxos). Given that Boyega is now one of the main characters in a franchise not previously known for its diversity, his comments take on an added weight.

Here’s what he told GQ:

“There are no black people on Game of Thrones. You don’t see one black person in Lord of the Rings.

I ain’t paying money to always see one type of person on-screen. Because you see different people from different backgrounds, different cultures, every day. Even if you’re a racist, you have to live with that. We can ruffle up some feathers.”

Author George R.R. Martin, upon whose A Song of Ice & Fire novels the HBO show is based, has previously addressed the lack of diversity.

“Westeros around 300 AC is nowhere near as diverse as 21st century America, of course,” he wrote in 2014. “But with that being said, I do have some ‘characters of color’ who will have somewhat larger roles in WINDS OF WINTER. Admittedly, these are secondary and tertiary characters, though not without importance. Of course, I am talking about the books here, and you are talking about the show, which is a thing apart. I do think HBO and David and Dan are doing what they can to promote diversity as well, as witness the casting of Areo Hotah, which you mention. Of course, Hotah IS a guard… but he is also a viewpoint character in the novels, a brave and loyal warrior.”

While that may be true, it’s also true that Game of Thrones takes place in a world with dragons, baby shadow demons, Mission: Impossible-style face changing and ice zombies. So, you know, maybe that excuse doesn’t hold anymore. 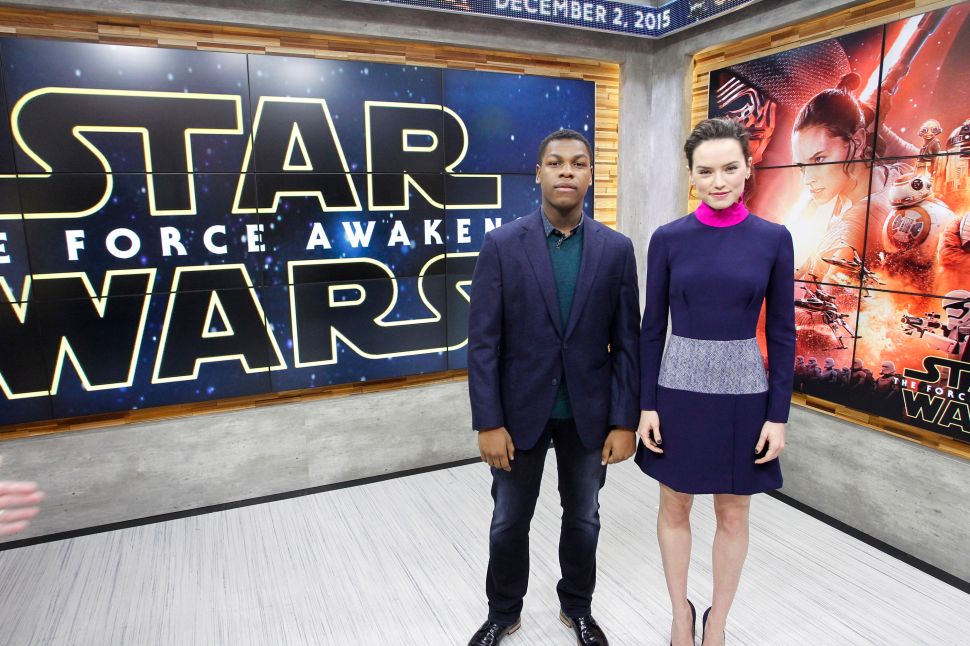