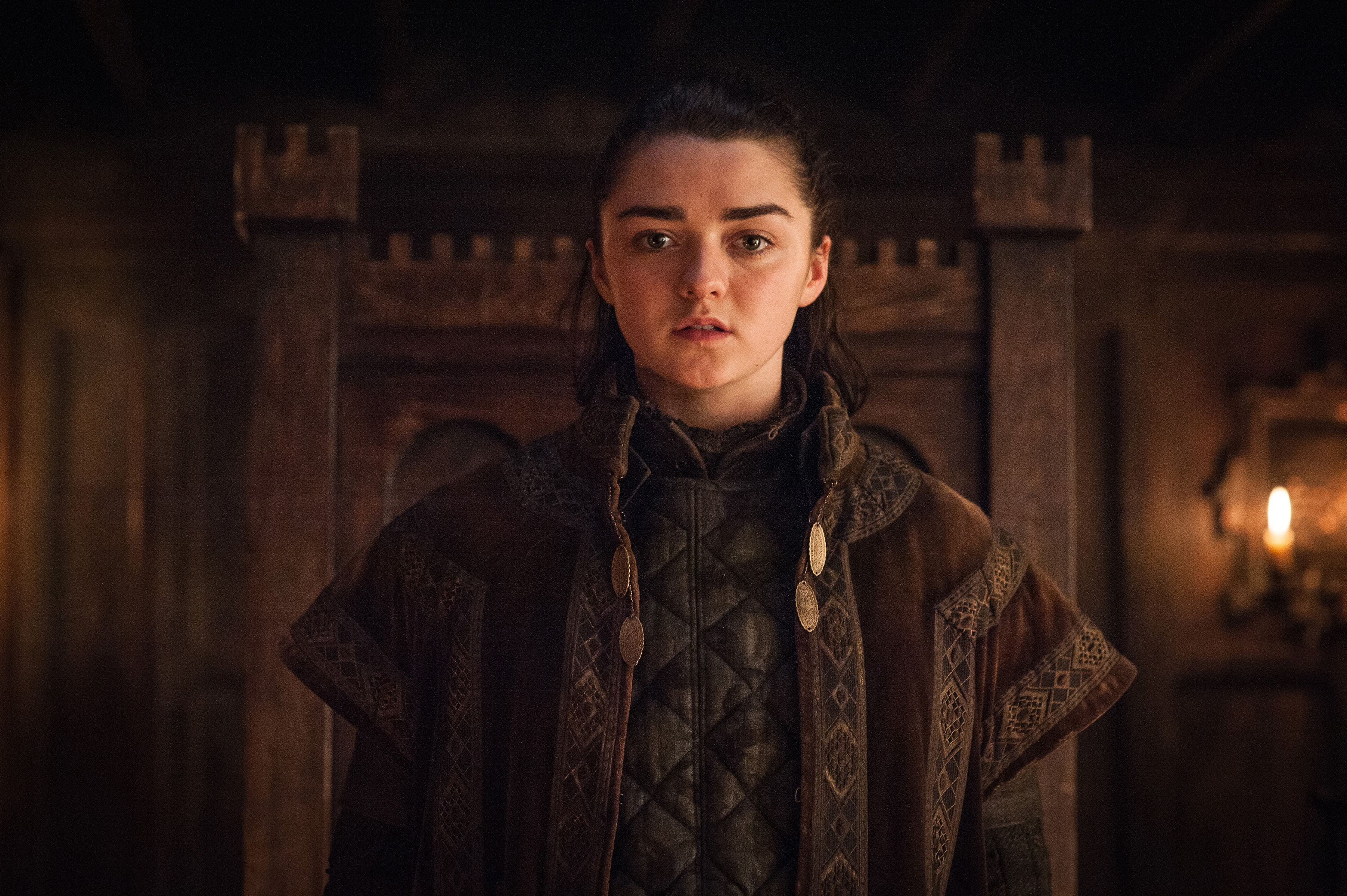 Arya certainly had a cold open. Helen Sloan/Courtesy of HBO

Game of Thrones has long been a show where women have both triumphed over evil and experienced horrific events, sometimes at the same exact time. And while it has become infamous for creating feminist icons in the vein of Buffy the Vampire Slayer, the show has received equal backlash, especially over one particular incestuous rape scene and other less consensual moments. This season, the show looks like it might finally let women lead.

Daenerys Targaryen, best known for wearing going out tops and spending time with her dragons, looks just as poised for the Iron Throne as Jon Snow. Both have overcome insurmountable obstacles in their quest for power, although Jon does have Dany beat in that he managed to come back from the dead. 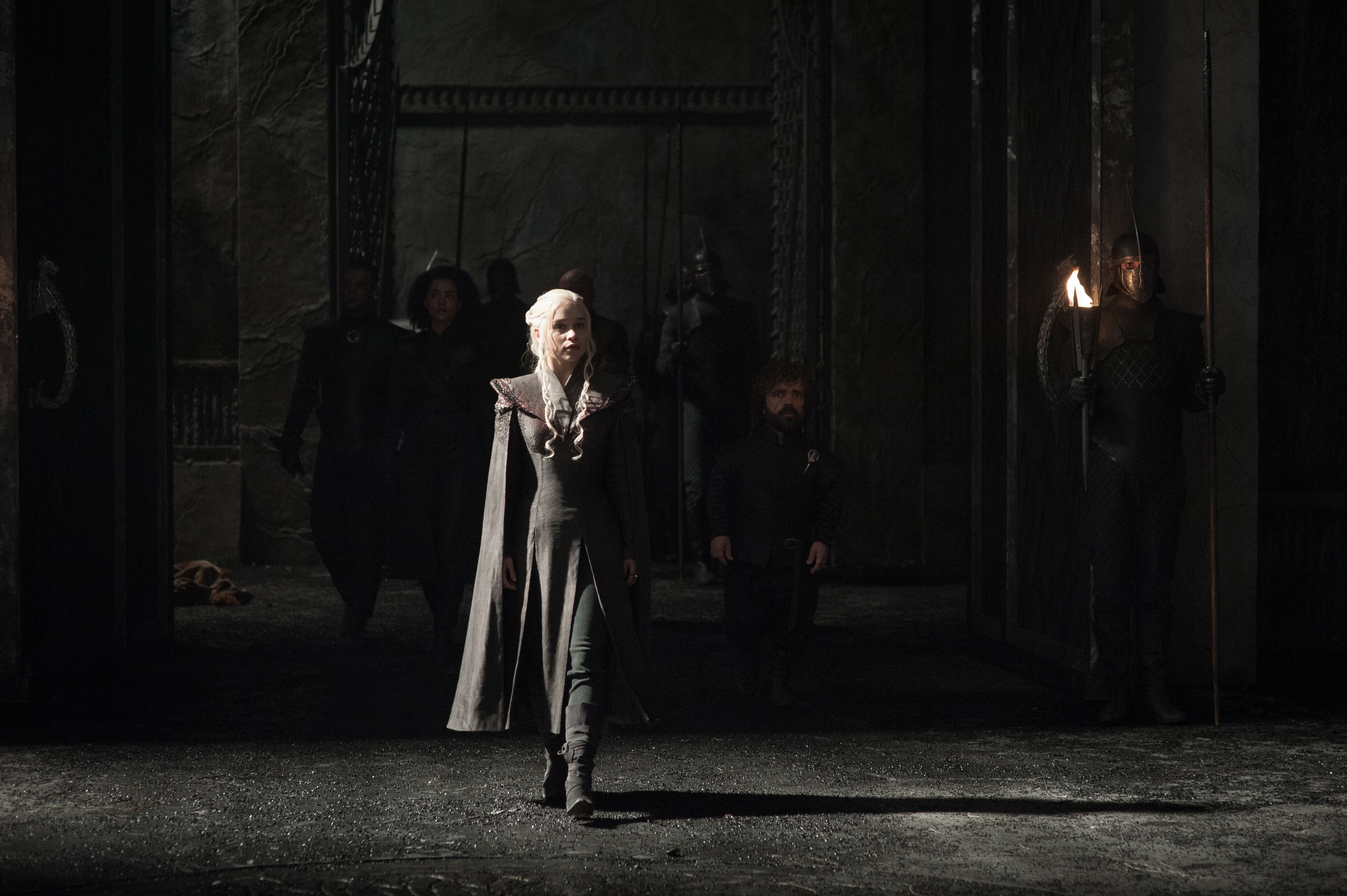 Dany wearing yet another epic going out outfit. Helen Sloan/Courtesy of HBO

And while the show has presented plenty of romantic pairs, many are seen as interchangeable and sometimes better off dead. While other HBO prestige dramas thrived on romantic couplings (see: Sex and the City, Girls, Westworld), GoT sometimes treats these couplings as an afterthought. Dany’s love interest, Daario Naharis, was quite literally replaced. One day the character was played by the British Ed Skrein, the next episode it was Dutch actor Michiel Huisman, of Treme and New York Times kale fame.

Even the minor characters recently introduced on the show have been terrifying women. Look at the Sand Snakes, who are equal parts murderous and charming. Their mother, Elia Sand, gave the kingdoms a glimpse at a bisexual, polyamorous woman, and this season it’s rumored she’ll be romantically linked to Yara Greyjoy, providing what The Telegraph termed the show’s “first lesbian power couple.” The idea is particularly noteworthy on a show that’s quite often treated its gay characters viciously. Who could forget Loras Tyrell’s untimely end? 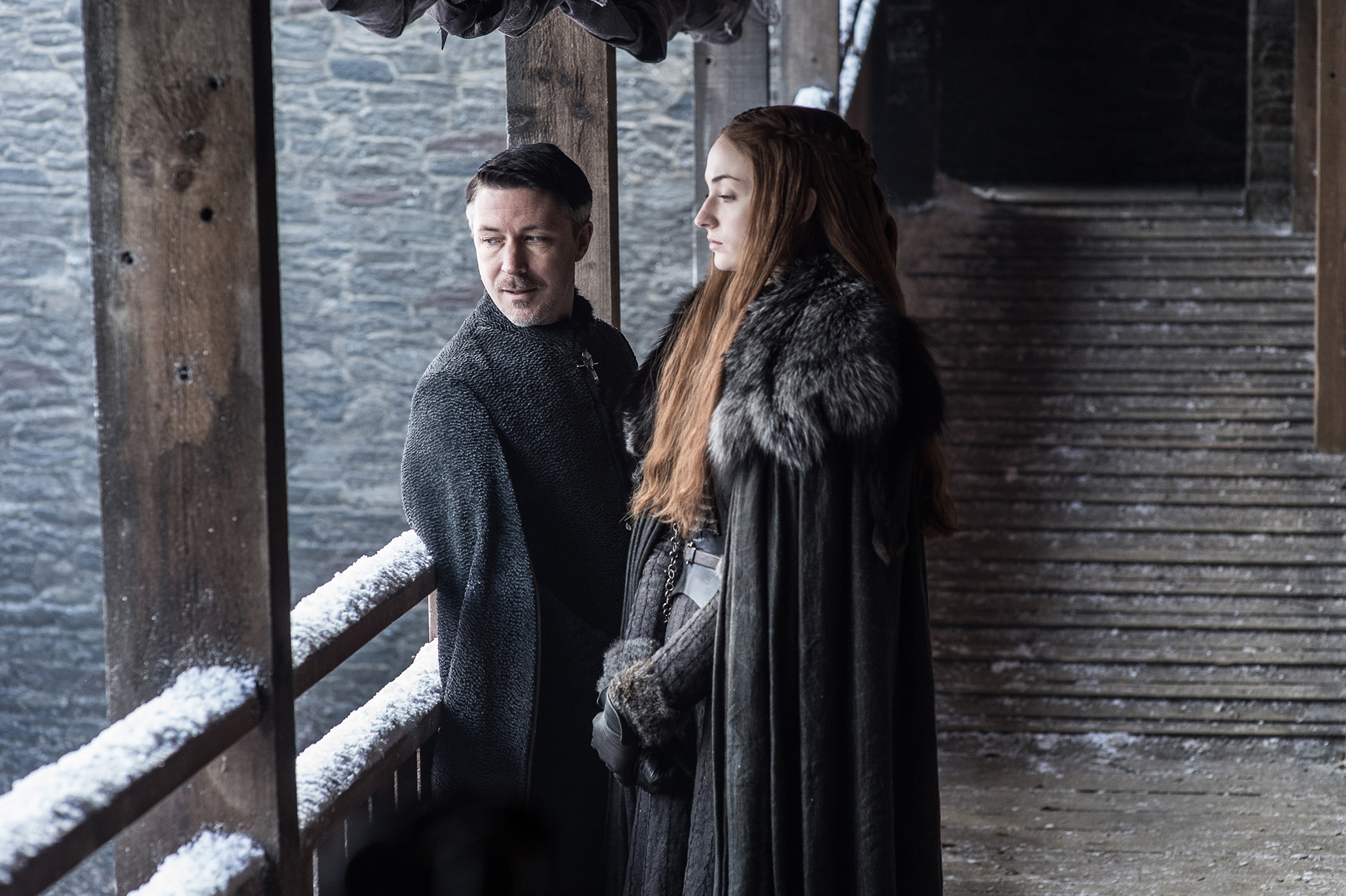 Sansa is channeling her inner Cersei. Helen Sloan/Courtesy of HBO

On the season seven premiere last Sunday, the Stark girls were more powerful than ever, although they are still apart. Arya opened the show by murdering men while wearing a skin suit, while Sansa was stronger than ever before, channeling Cersei (perhaps even when she and her pseudo brother, Jon Snow, exhibited quite a bit of tempestuous chemistry).

Cersei sits on the Iron Throne despite men consistently trivializing her strength, while Sansa is in the midst of being underestimated. And this season, Dany and Arya are coming for everyone who ever wronged them. It looks like all of the women on Game of Thrones are just as tired of being undervalued as the viewers are. 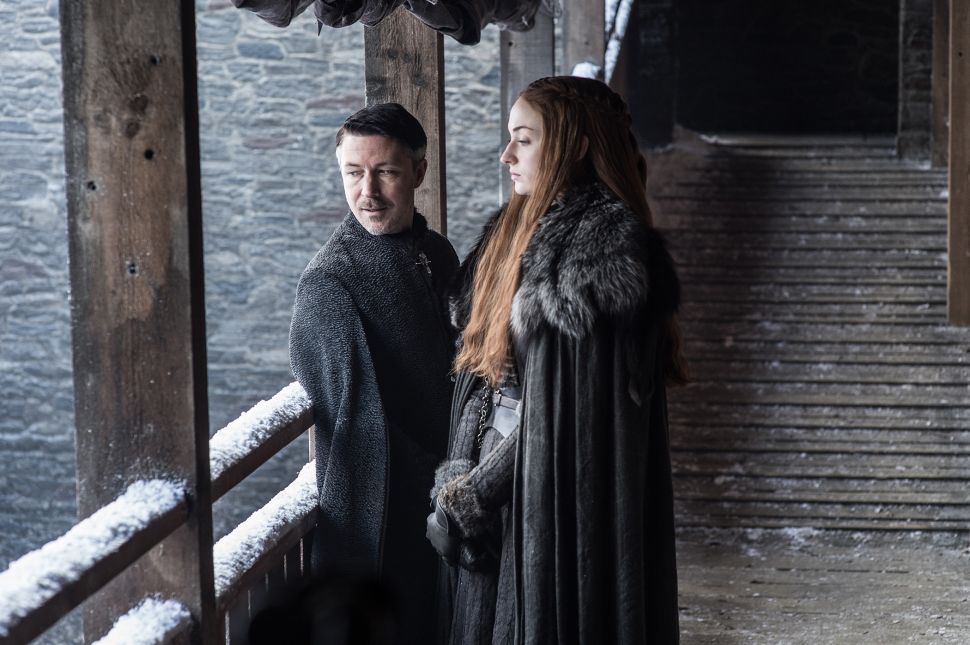