Sens. Kirsten Gillibrand and Claire McCaskill are calling on U.S. Education Secretary Betsy DeVos to reverse a decision from her department’s Office for Civil Rights changing the way it investigates complaints, arguing that the move would hamper investigations into sexual assault on college campuses.

“We believe that limiting investigations into campus sexual assault is an improper way to clear the current backlog and does not uphold the Department’s responsibility to enforce Title IX,” a federal law that bans discrimination in schools, the senators wrote in a June 30 letter released Wednesday. “We look forward to working with the department and our congressional colleagues to ensure that adequate resources are provided as a way to clear the current backlog and hope that the Department of Education will reverse its decision to limit the scope of investigations.”

Gillibrand and McCaskill acknowledged that department has a large backlog of civil rights investigations, but the new limits are “not the correct approach” to solve it, they said.

The U.S. Department of Education did not immediately respond to a request for comment Wednesday.

ProPublica first published an internal memo by the the assistant education secretary for civil rights, Candice Jackson, in which department officials were told not to prioritize any type of investigations over others. That was a shift from a previous policy to give special treatment to sexual assault claims.

The guidance went into effect immediately and applies to all existing and future complaints.

In the June 30 letter to DeVos, Gillibrand and McCaskill argued that Jackson’s decision enables regional administrators to use “broad discretion” to decide whether past information should be assessed as part of investigations into sexual assault complaints. That discretion, they said, would limit officials’ capacity to investigate “systemic” problems that may go beyond a single complaint.

“We have seen through our work on this issue that often if a school fails to protect students from sexual assault or mishandles an incident of sexual assault that this is rarely an isolated case on campus,” they wrote. “Far too often, when cases of mismanagement are brought to light, it is part of a larger pattern that includes a campus climate where victims are afraid to come forward and the institution has systematically discouraged reporting and failed to prevent these crimes.”

Gillibrand and McCaskill noted that they spearheaded a bipartisan coalition of senators in introducing the Campus Accountability and Safety Act, which changes the manner in which colleges and universities address and report sexual assault incidents that take place on their campuses. Gillibrand also has been a leading voice calling for legislation to curb sexual assaults in the armed forces. 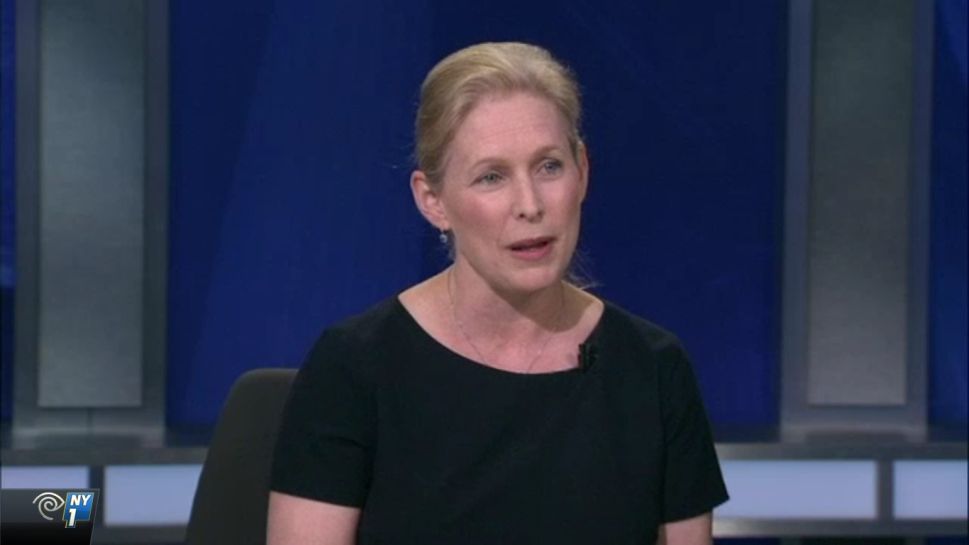