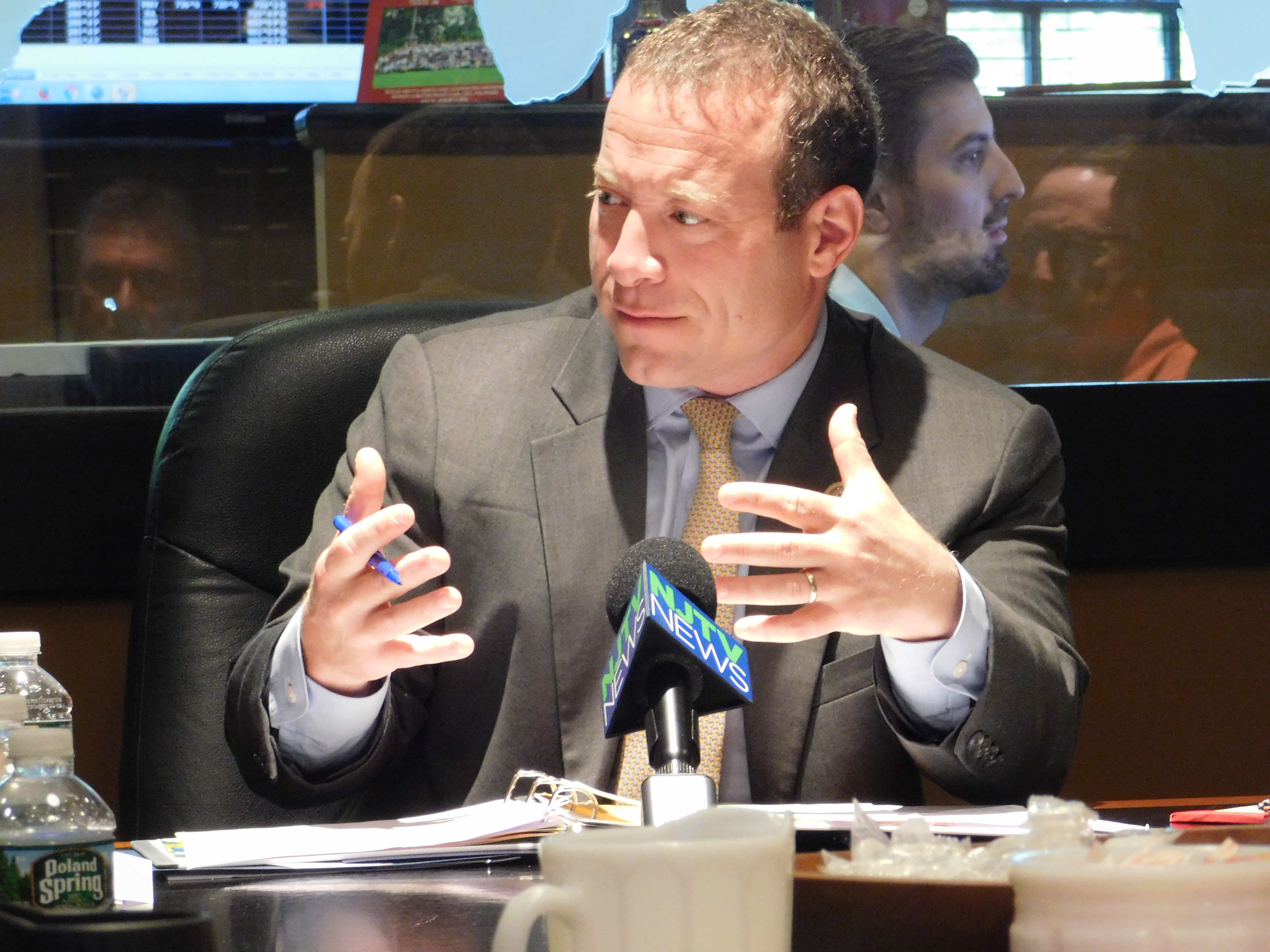 HILLSDALE — Rep. Josh Gottheimer (D-5) held a round table discussion on Monday with local business owners to discuss the merits of the Export Import Bank, a government agency that his predecessor in Congress Scott Garrett opposed while he was serving in the House and has now been tapped to chair by President Donald Trump.

Garrett, a Republican, said in 2014 that the bank’s structure resembled “crony capitalism” because Ex-Im’s primary function is to make loans to companies that conduct business overseas. Despite those criticisms, Trump has picked the former representative to chair the bank, something that has sparked disagreement from business groups and bank supporters. Sen Lindsay Graham (R-S.C.) is reportedly pushing the administration to find a “better nominee,” according to Politico.

“A lot of people don’t understand that the Export-Import bank helps provide tens of thousands of jobs in the state of New Jersey with hundreds of millions of dollars of exports,” Gottheimer said. The Democrat said he feels the bank is a critical part of the economy, one that’s return on investment helps strengthen the economy, bring jobs in to the U.S. and that has a a significant return on investment for the government. 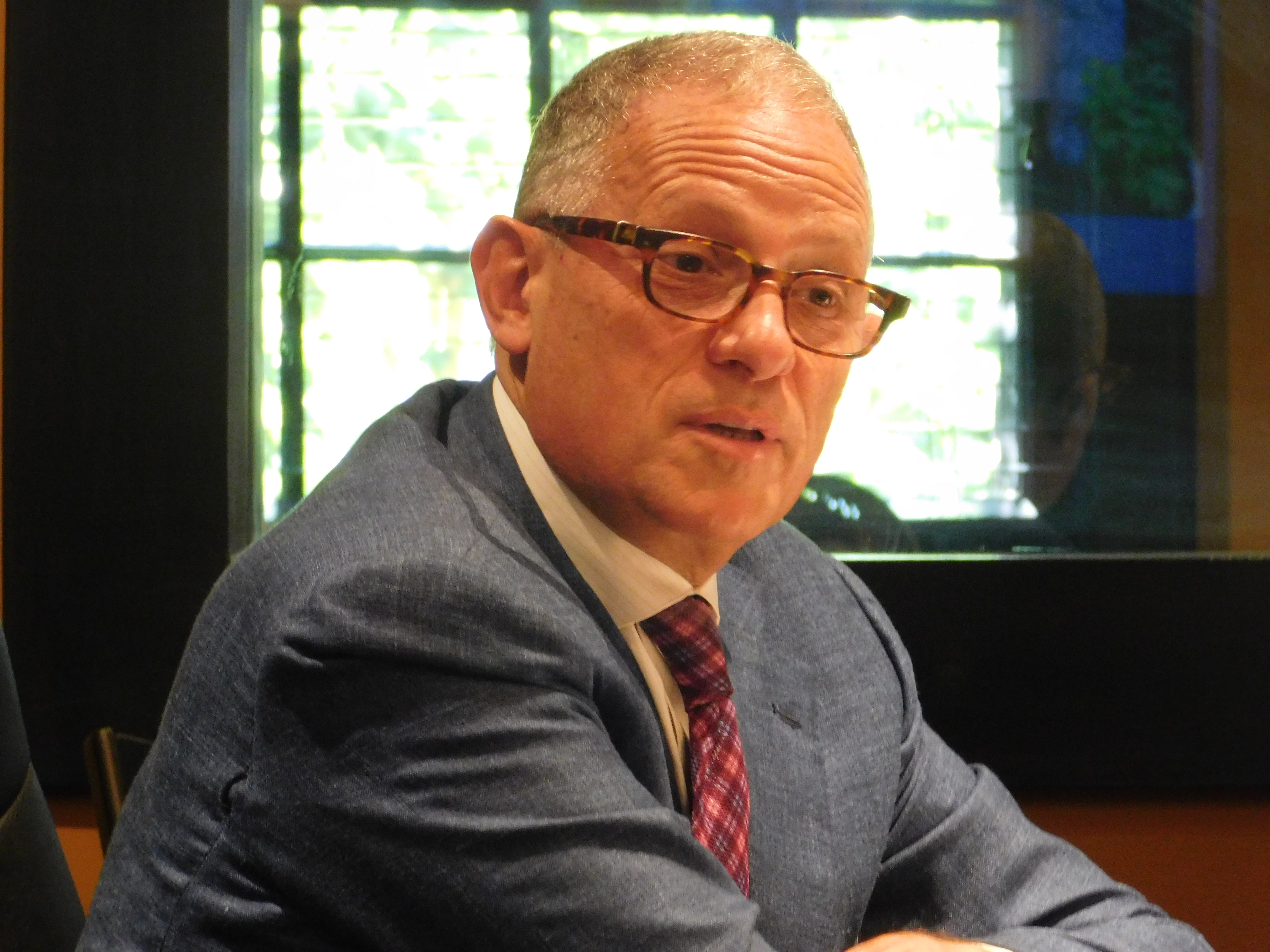 In order for Garrett to be named Ex-Im chairman, he must first be confirmed by the full Senate. While Gottheimer wouldn’t directly address Garrett’s nomination for the chairmanship, he said that he hopes Senate confirmation hearings will make it clear that the next chair is a supporter of the mission of the Ex-Im Bank.

“A lot of people have said that is not the right nominee but I will leave it to the Senate because they make that decision on who to appoint and approve,” Gottheimer said. “I would just say that you want someone –whoever the chairman is going to be and whoever the board is going to be — to back it and support it. It is important to the district and important to the jobs here. You can’t gut an agency that actually returns a profit to this country.”

“I don’t understand the choice,” Hochburg told Observer after Monday’s event. “Congressman Garrett has not made any statements or met with any business leaders to allay those concerns. The longer he is silent the longer is looks like he isn’t really interested in growing the bank and making it stronger, but tearing it down.”

Without a chairman and with other vacancies on Ex-Im’s board, the bank is “hobbled,” Hochburg said. That has opened the door for other countries to create banks of their own, undercutting possible American profits and opportunities, he said. Hochburg served as the chairman of the bank for eight years until stepping down in January, just one day before Trump was inaugurated.

“The urgency is here,” he said. “Today there are over 96 export banks around the world. The rest of the world is moving quickly while we are sitting here wringing our hands.”

A report from Politico said that Trump is considering dropping Garrett as his nominee due to push back from both sides of the aisle. Last week, the New Jersey Business and Industry Association and the National Association of Manufacturers called on Garrett to withdraw his nomination. NJBIA estimates that the Ex-Im Bank supports 243 New Jersey businesses and 28,834 jobs in New Jersey. 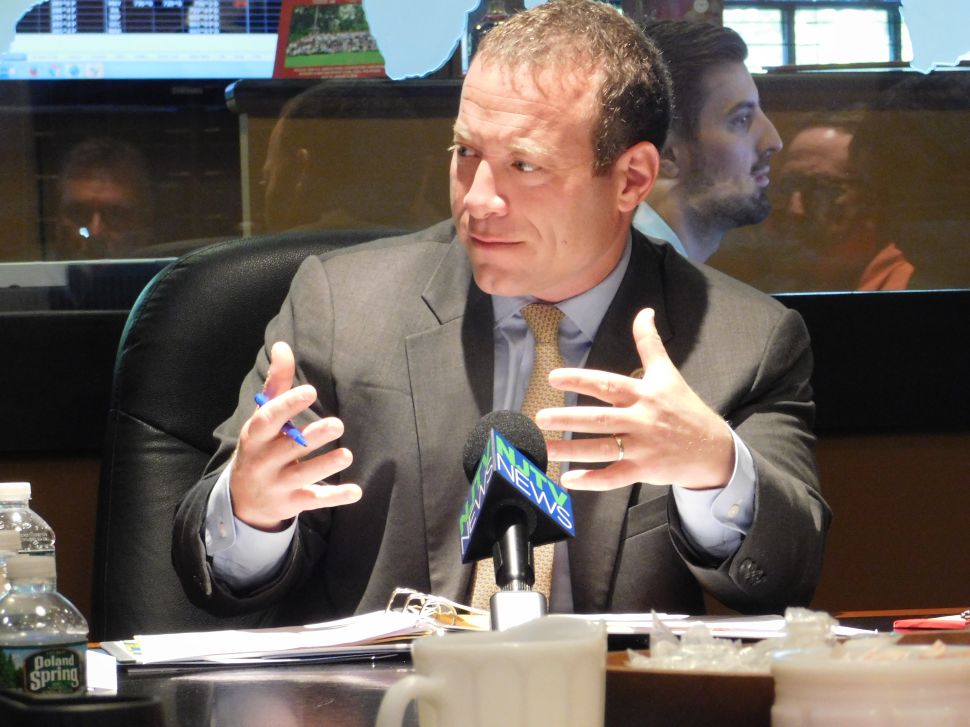