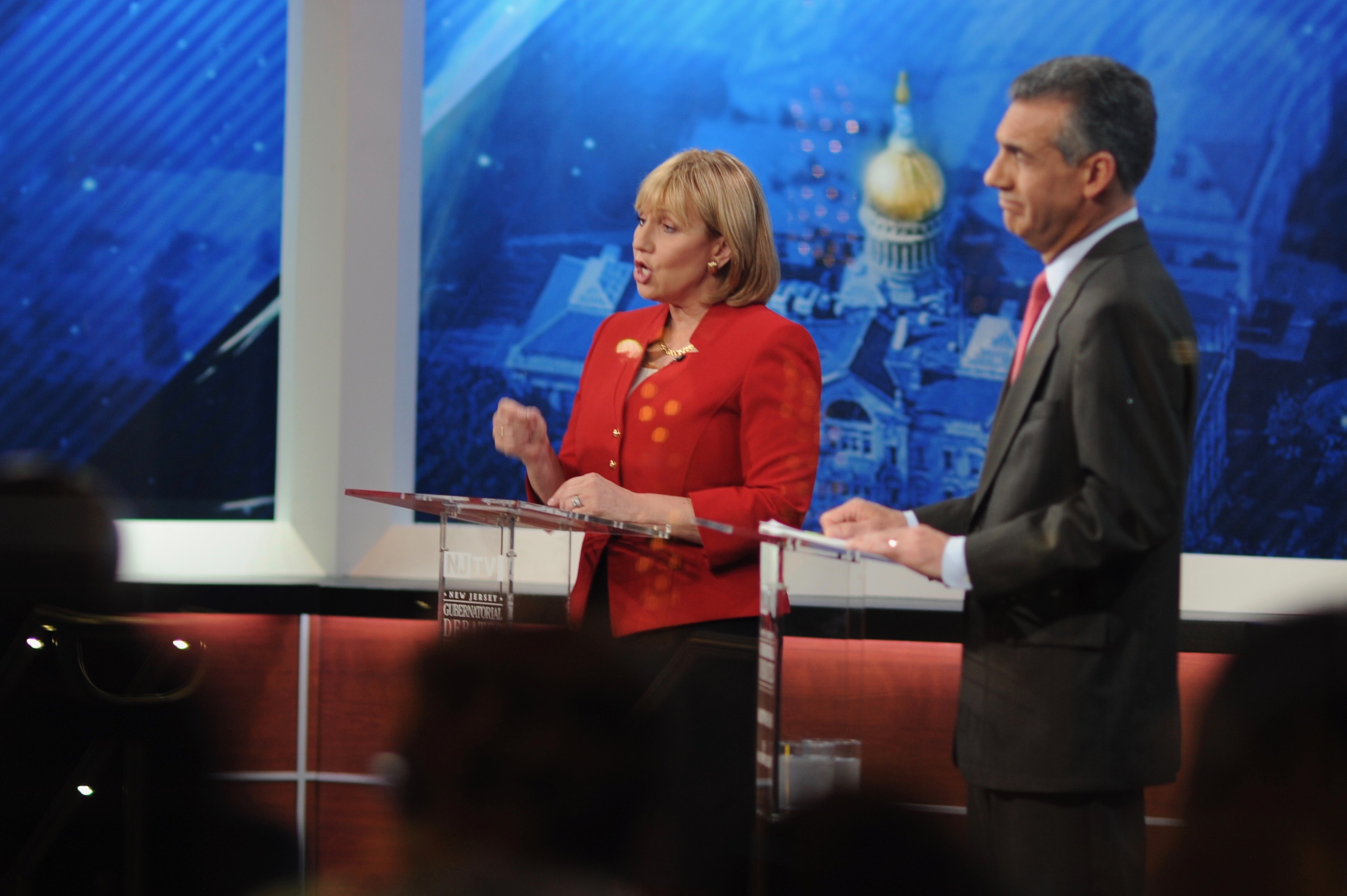 Kim Guadagno has received her first batch of public matching funds, taking in $708,144 for her campaign for governor, the state’s election watchdog agency announced Friday.

The Republican gubernatorial nominee significantly trails Democrat Phil Murphy, who has received more than $1.8 million in public matching funds so far, according to the state Election Law Enforcement Commission.

Murphy got a second tranche worth $667,132 after submitting more funds this week, ELEC said in a news release Friday. Murphy was the first general election candidate to get public matching funds when he took in nearly $1.2 million last week.

With the public funds, Murphy has $2.7 million and Guadagno has $1 million in total.

Gubernatorial candidates can get two dollars in matching funds for every one dollar raised, capped at $9.3 million. To qualify, candidates must raise $430,000 on their own and must limit their spending to $13.8 million. Although Guadagno has received $708,000 in matching funds, which would suggest she has raised only $354,000 on her own, there are lags sometimes between the time donations come in and ELEC verifies them for matching funds disbursements.

Murphy, an ex-Goldman Sachs executive, did not seek public matching funds in the primary and poured $16.3 million of his own money into the race, overwhelming his opponents in what became one of the most expensive gubernatorial primaries in state history. 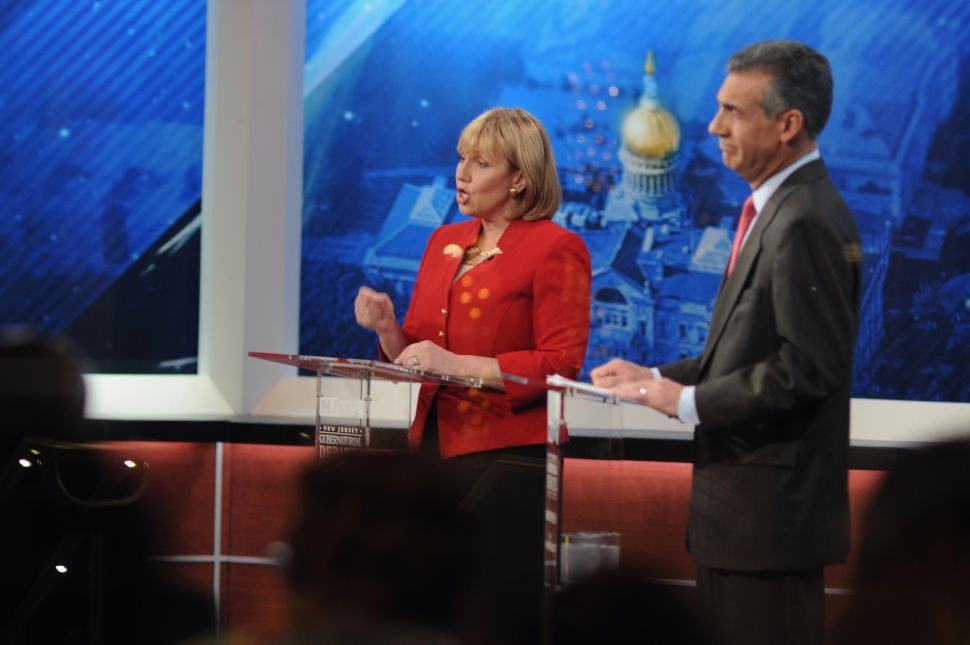