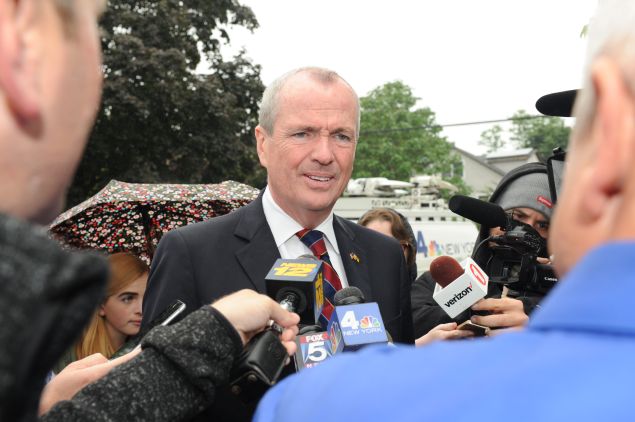 Phil Murphy and Kim Guadagno have a little more than a week left to pick their gubernatorial running mates, and neither would tip their hand on Wednesday.

The campaigns must select their candidates for lieutenant governor by July 28, a spokesperson for the New Jersey Division of Elections confirmed Wednesday.

Results from the June 6 party primaries were certified on June 28, starting a 30-day countdown for the candidates to pick their running mates, said DOE spokeswoman Suzanne Schwab.

Both Guadagno and Murphy were coy Wednesday when asked about the upcoming deadline during a heath care forum at Rowan University.

“Thanks for asking,” Murphy, the Democratic gubernatorial nominee, said when asked whom he would pick. “By statute we have to make that selection by the 28th of July, and we will do our duty.”

Guadagno, the Republican nominee and sitting lieutenant governor, giggled when asked whom she would choose. “It wouldn’t be any fun to let you know that right now,” she said.

The official candidate list for the November general election will be certified by the DOE on or before Aug. 13, Schwab said.

Observer previously asked DOE on July 10 whether the primary results had been certified, and a representative from that office who took a reporter’s questions did not mention at that time that the certification had been completed as of June 28.

Guadagno, New Jersey’s first lieutenant governor, frequently filled in as acting governor when Christie was out of the state campaigning for president.

She normally presides over Division of Elections business in her capacity as New Jersey secretary of state. But she has recused herself from the process this year due to her name being on the ballot. In her place, acting Secretary of State Dennis Robinson has presided over election matters, including the certification of primary winners.

However, Guadagno did certify the primary results for the 2013 gubernatorial election, according to DOE reports. She was also a candidate then, running alongside Gov. Chris Christie for re-election, but was not recused. 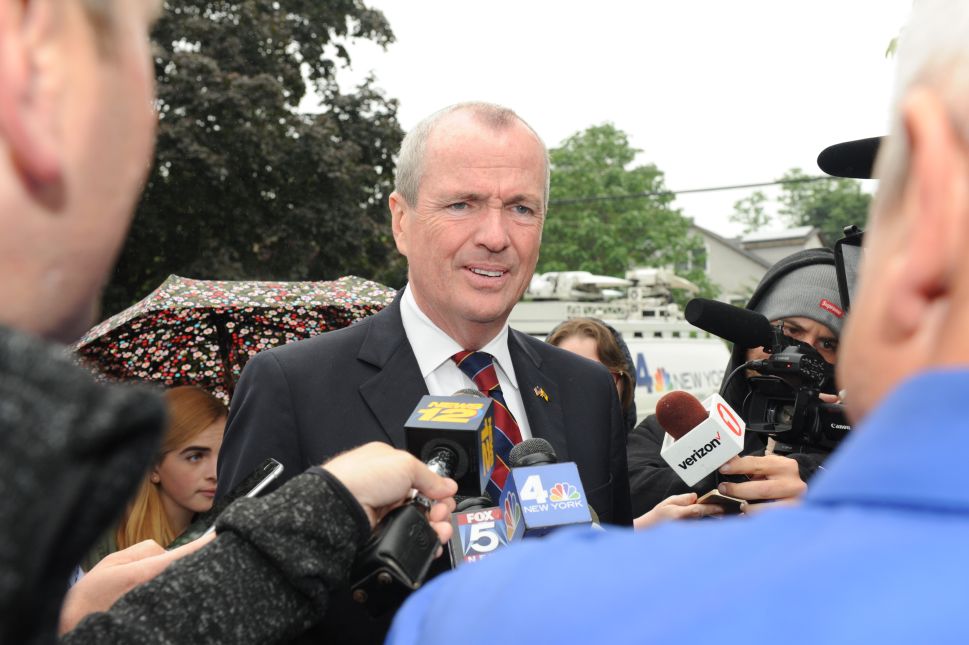