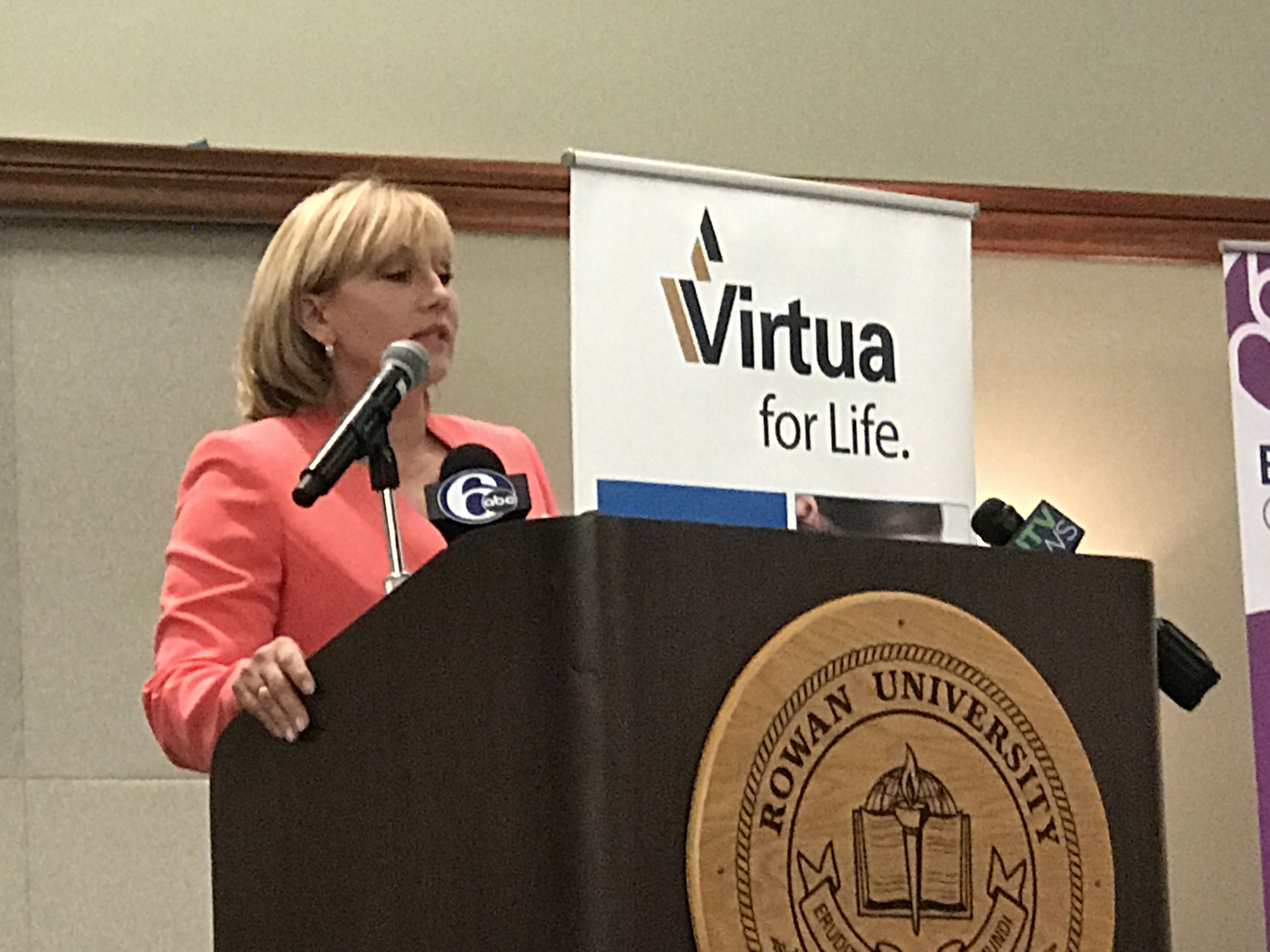 The two major-party candidates for governor said Wednesday that an overhaul of the nation’s health care system must not harm New Jerseyans who gained coverage under the Affordable Care Act.

Democrat Phil Murphy and Republican Lt. Gov. Kim Guadagno spoke separately to business leaders at a health care forum in Rowan University in Glassboro. Both said any efforts in Washington to tinker with health care could have a devastating impact on New Jersey.

Murphy, an ex-Goldman Sachs executive and former U.S. ambassador to Germany, said he was relieved that a Republican effort to repeal the Affordable Care Act went up in the flames in the U.S. Senate this week.

“The collapse of the latest efforts to repeal and replace the Affordable Care Act came swiftly and dramatically,” he said. “I’m relieved this latest effort has failed,” he said, adding, “I’m not going to let my guard down.”

Guadagno called the Affordable Care Act signed by President Barack Obama a “bad business plan” that needs to be fixed. But she noted it added hundreds of thousands of New Jerseyeans to the health insurance rolls. She said any change needs to protect those residents, and warned that charity care hospitals in the state would “collapse” if they were suddenly responsible for all the residents who lost insurance through an Obamacare repeal.

Republicans vowed for years that they’d scrap the Affordable Care Act, commonly known as Obamacare, if they won the White House. But several versions of GOP health care legislation have failed to gain enough support due to disagreements among Republicans. The latest attempt, from Senate Majority Leader Mitch McConnell (R-Ky.), failed to get enough support in his caucus and was essentially dead as of Monday night when it became clear four Republican senators would oppose the bill.

On Tuesday, Gov. Chris Christie said President Trump should abandon efforts to repeal and replace the Affordable Care Act and move on to other issues. He said there’s no will in Congress to overhaul the nation’s health care system.

Unlike other Republican governors, Christie expanded Medicaid in New Jersey in 2013 under the Affordable Care Act. The extra Medicaid money for New Jersey under Obamacare has freed up billions of dollars for other state program over the last few years, since Christie has reduced charity care funding in the budget as more needy patients have gained coverage through the expanded Medicaid program. The McConnell bill would have scaled back that expansion and likely blown a hole in the state’s $34.6 billion budget.

Murphy mentioned Christie’s cuts to charity care funding and said some hospitals are “on financial life support” because of the current administration’s decisions. Guadagno tied her pledge to cut property taxes to the state’s shortage of doctors and nurses. She said the state needs 20,000 nurses over the next five years, but said medical professionals can’t afford New Jersey’s highest-in-the nation property taxes. 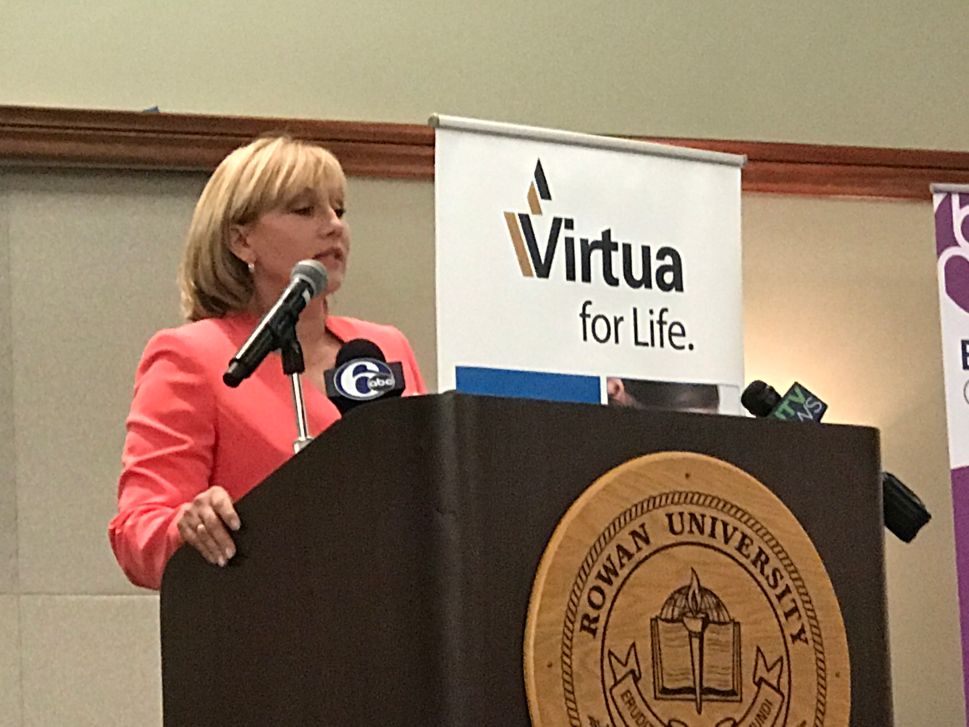