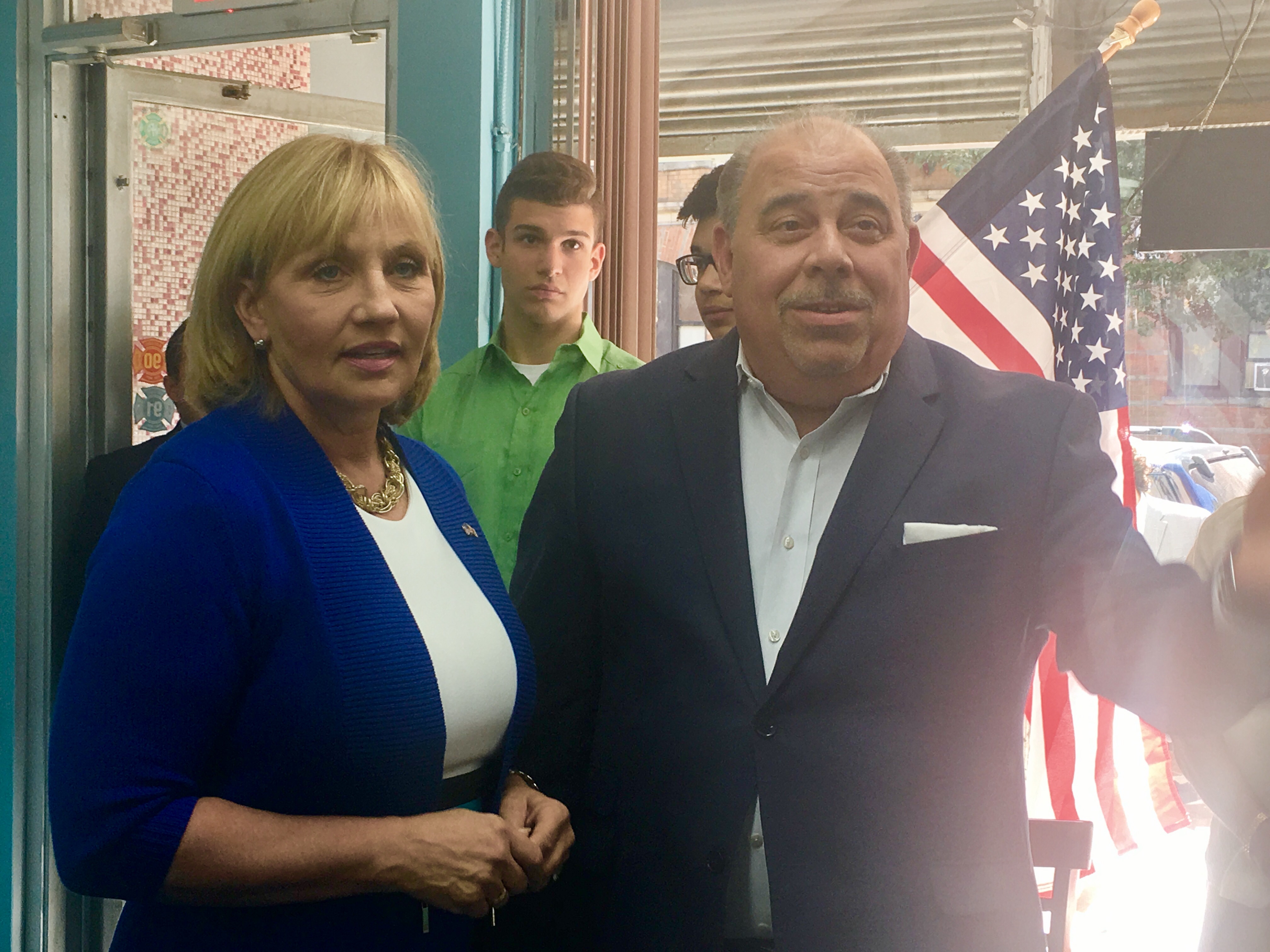 “I know she supported pension and healthcare reform,” said Guadagno, the sitting lieutenant governor and Republican nominee for governor.

Oliver was speaker in 2011 and teamed up with Gov. Chris Christie and Senate President Steve Sweeney (D-Gloucester) to cut some pension and health care benefits for the state’s public workers. That overhaul has long been a sore spot for New Jersey’s labor movement, and Guadagno seemed to indicate she will seize on it to drive a wedge.

“I don’t think that the pick of Sheila Oliver is going to distract anyone from the idea that [Democratic nominee] Phil Murphy is going to raise taxes,” Guadagno added.

New Jersey Republican Chairman Michael Lavery said that Oliver, a former state Assembly speaker, would be a “threat to the economic stability of New Jersey,” criticizing her efforts to raise the state’s minimum wage in 2013.

“This pick confirms what we already knew, Phil Murphy is going to be bad for business in New Jersey,” Lavery said in a statement. “His new running mate is the ultimate Trenton Democrat insider and would be a dangerously effective partner in helping shuffle his job killing agenda through the Legislature.”

For her part, at an event in Newark, Oliver took aim at Guadagno and said she would be a “very different” kind of lieutenant governor. She also blamed Christie and Guadagno for failing to uphold another part of the same pension overhaul from 2011 that guaranteed more funding for the struggling retirement system. Christie ended up dropping that part of the plan in 2014 amid a budget crisis, and the courts upheld his move.

Guadagno made her remarks while touring small businesses in West New York, a heavily Cuban American part of Hudson County. She took issue with Oliver’s decision to go to Cuba on a legislative trip last year. Guadagno noted that the Cuban government has granted asylum to Assata Shakur (formerly Joanne Chesimard), an activist who was convicted of killing a New Jersey state trooper, Werner Foerster, and then escaped from state prison before fleeing to Cuba.

“I also know that she went to Cuba at a time that we had not yet negotiated the release of Joanne Chesimard,” Guadagno said. President Trump has called on Cuba to return Chesimard to the United States.

Guadagno’s own pick for lieutenant governor will be formally announced on Thursday, her campaign said. While Guadagno has remained tight-lipped, Observer, Politico, the Inquirer, NJTV, NJ.com and other outlets have reported that Woodcliff Lake Mayor Carlos Rendo is Guadagno’s pick.

Rendo is a Cuban-born immigration lawyer. Despite refusing to answer questions about Rendo on Wednesday, Guadagno called him a “great friend” of hers. 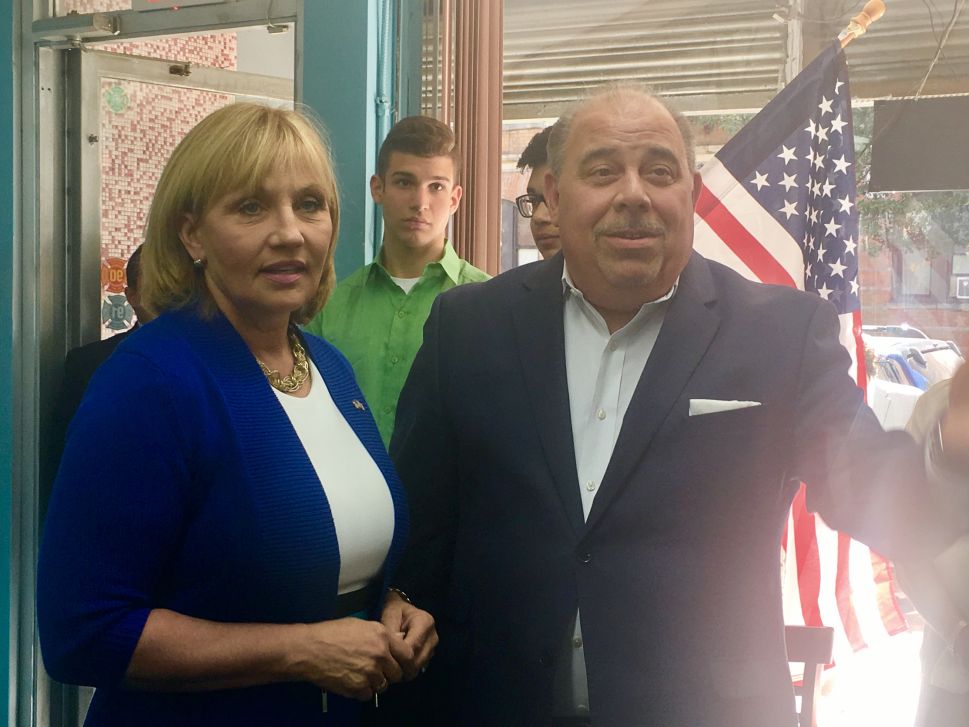