Introducing #GucciDécor: a lineup of furniture and decorative pieces designed by #AlessandroMichele to personalize home spaces, featuring the House’s design motifs, patterns and codes. Gucci Décor will be launching in September on gucci.com and in select Gucci and specialty stores. Illustration by @alexmerryart.

Introducing Gucci home: Gucci is making the foray into home décor. Creative director Alessandro Michele announced via Instagram this week that the fashion house will be launching Gucci Decor in September, and the pieces will include chairs, candles, pillows and more. via Architectural Digest.

Event planning: American Express rented the infamous Grey Gardens house for this summer in order to throw events at the East Hampton estate, but they’ve run into a problem already. Village officials sent Amex a cease and desist letter, noting that the home is a residence and cannot be used for commercial purposes. via Page Six.

Whisper listings: Katy Perry wants to sell her Hollywood Hills compound, and is apparently low-key shopping it around for about $15 million, without listing it on the public market. It makes sense she’d want to sell it now, considering she reportedly bought a Beverly Hills mansion for just under $20 million in April. via Variety.

More legal woes: Johnny Depp’s legal and financial struggles aren’t over yet. The actor has asked a court to stop proceedings to foreclose on one of his Los Angeles homes—the house was used as collateral for a $5 million loan back in 2012, and the foreclosure proceedings began in 2016. via Bloomberg. 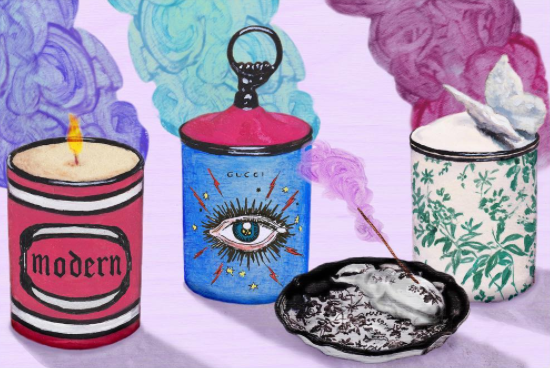