It’s well-established that a sedentary lifestyle is associated with chronic diseases, such as diabetes, obesity and cardiovascular disease. It’s also clear that regular exercise prevents all sorts of issues. However, it’s only in recent years that scientists have researched if exercise leads to health benefits in the digestive track.

The gut, or gastrointestinal tract, contains thousands of different bacteria that play a big role in overall health. Gut flora is the original term for these bacteria in our gut, but the terms microbiota and microbiome are now used much more widely. These terms describe all the micro-organisms on the inside and outside of our bodies, of which 99 percent can be found in the gut. The relationship between gut microbiota and health is becoming more defined as our understanding of this area grows.

As you age, your gut bacteria changes in response to a variety of factors: diet, illness, travel, hormones and therapies. An infant’s gut is sterile but is quickly populated by everything they come into contact with. By the age of three, gut microbiota has become stable and similar to that of an adult. From here, it continues to evolve at a much steadier rate.

These studies lead researchers to believe that exercise increases particular types of bacteria in the gut. Thus, exercise can improve the absorption of minerals and vitamins, along with various other beneficial outcomes.

Further, a study that compared athletes (rugby players) to healthy control group found that the athletes had a greater diversity in their gut microbiota. The researchers concluded that “the results provide evidence for a beneficial impact of exercise on gut microbiota diversity but also indicate that the relationship is complex and is related to accompanying dietary extremes.”

It’s still too early to tell exactly how exercise impacts gut microbiota, but based on limited human studies and those carried out on mice and rats, there appears to be a strong link between exercise and beneficial changes in gut microbiota.

Exercise has long been known to be beneficial to health before its effect on gut microbiota started being explored. For this reason, it is advantageous to include some form of regular exercise in your lifestyle irrespective of its impact on gut health. However, there’s nothing wrong with trying to get your gut into fighting shape.

It’s well known that a thoroughly-planned diet is key to any athletic endeavor, however, the relationship and exact impact on gut microbiota in a training or competing athlete are yet to be fully explored. That being said, a review found “important suggestions on the possible role of the GI tract in human performance and stress tolerance, and offer[ed] new insights about the influence of food quality on the immune system of the gut.”

As seems to be the theme in the currently-available research, it appears probiotics may be beneficial in the maintenance of immune function in athletes. Current research also suggests that probiotics can also help manage stresses put on the body from training and maintain the integrity of gut microbiota.

A study conducted with 102 participants aimed to look at the effect of physical activity on the symptoms of Irritable Bowel Syndrome (IBS). The group was split in two, with one group instructed to do more physical activity and the other to maintain their current lifestyle. The study concluded that “[i]ncreased physical activity improves GI [gastrointestinal] symptoms in IBS. Physically active patients with IBS will face less symptom deterioration compared with physically inactive patients.”

There is no doubting the immensely positive effects of exercise on overall health, but now research strongly suggests gut health may also benefit from regular exercise. Further research needs to be done to examine exactly how these positive changes are brought about, but it seems clear that physical activity can change gut microbiota to improve the symptoms of IBS, immune function in athletes, mood, and even the recovery process post-exercise.

Theo is a Personal Trainer, Kickboxing Instructor and the founder of Lift Learn Grow, a fitness blog that gives you the tools you need to build the body you want. He helps guys change their bodies without sacrificing their lifestyles. 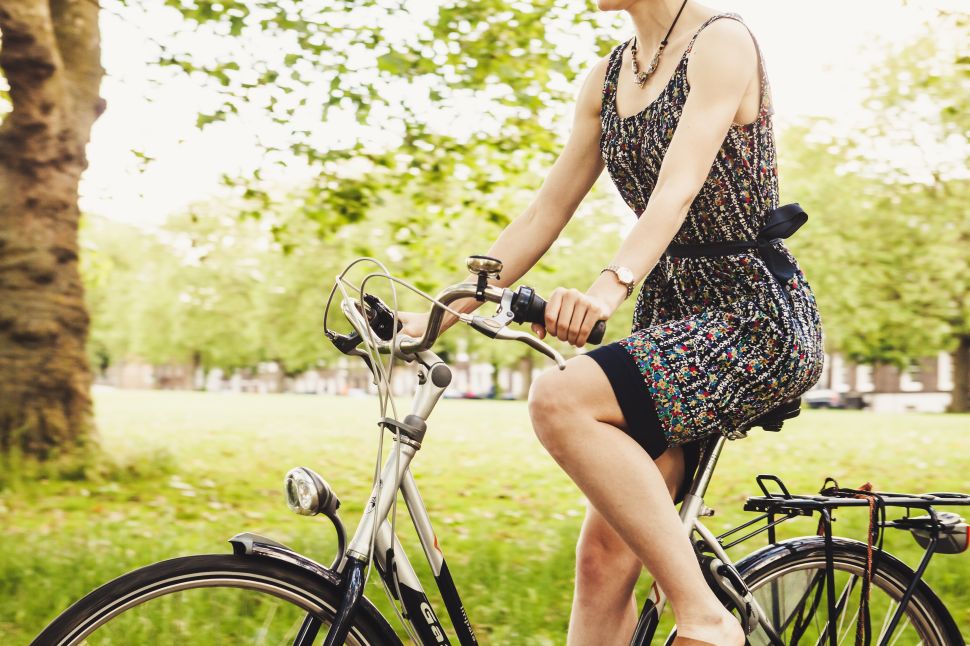