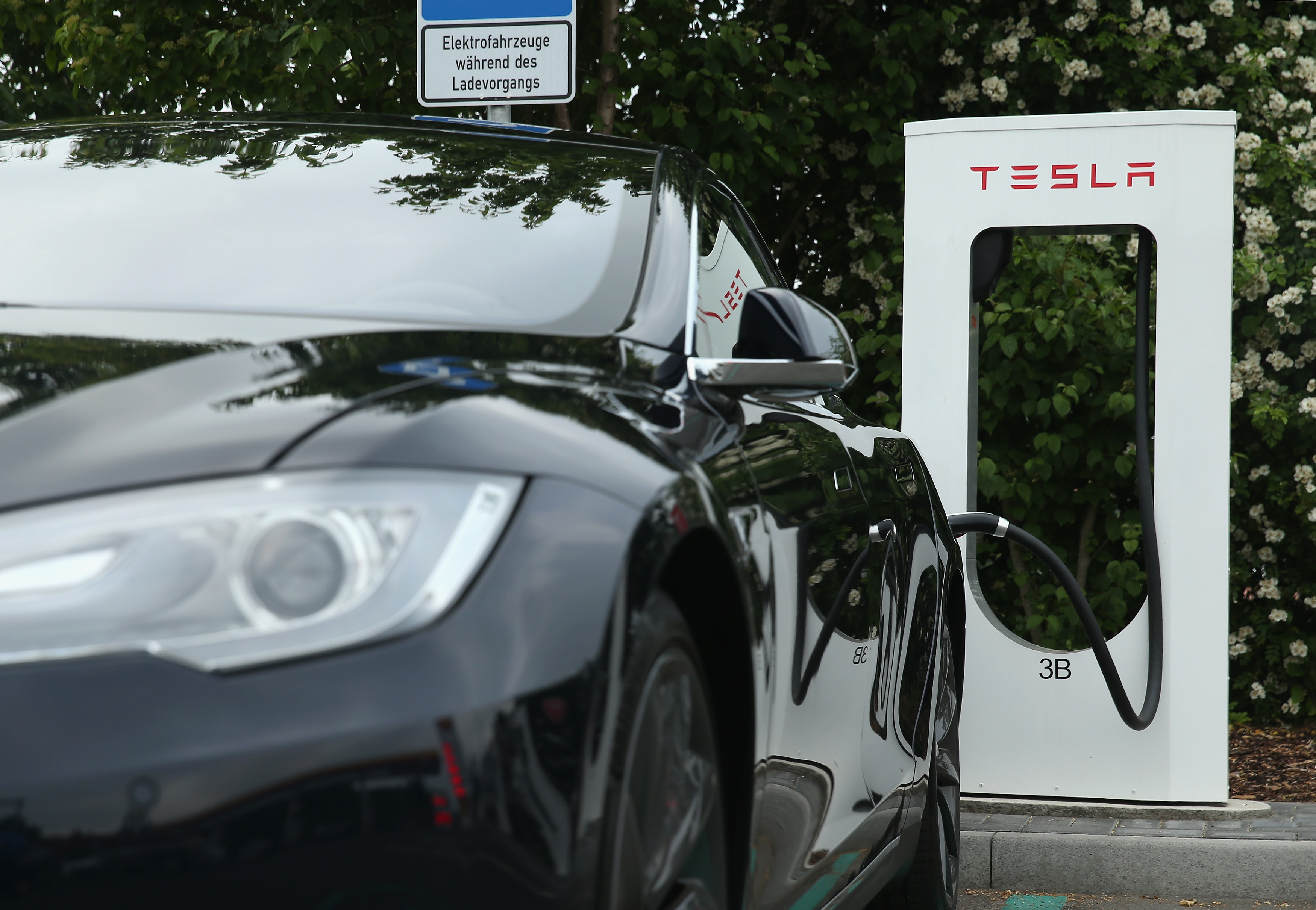 This article originally appeared on Quora: How did Tesla win against the oil lobby?

Elon Musk was smart enough to see the opportunity, wealthy enough to be able to try and brave enough not to hesitate. However, the beginning of the end for the Big Oil lobby was not TESLA. 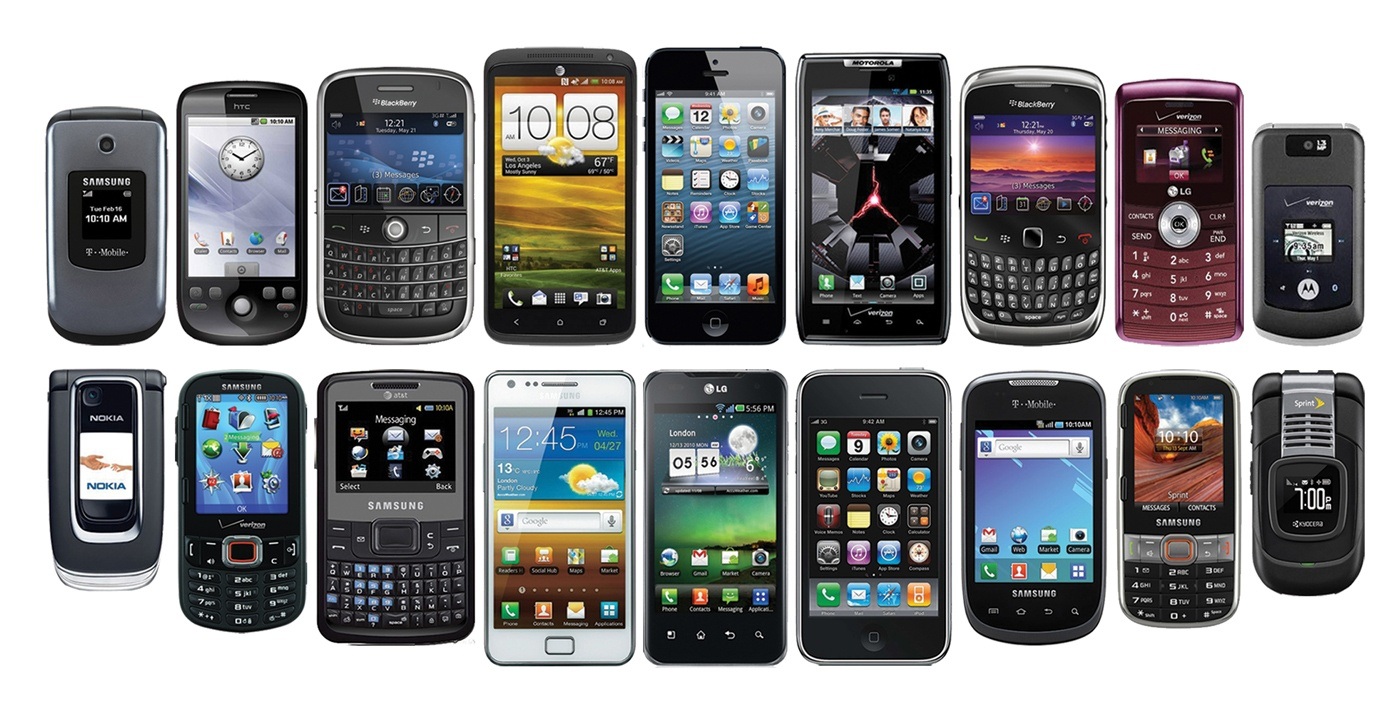 Big Oil kept buying up any advancement in electric car technology fiercely—especially in the area of batteries. Quora/Author provided

For decades, Big Oil would buy up and bury any technology that could compete with their global monopoly. They knew that the world’s dependency on fossil fuels would not last for ever, so they have already invested on “alternative fuels,” such as BioDiesel, Hydrogen and Natural Gas.

Anything, really, that could not be readily found or easily manufactured so that they would be able to transition from one monopoly onto the next. What they always feared the most is the electric car. Because when anyone could just plug his car into his home and in a few hours charge it up for a a few days, their iron grip on the global economy was over. That is why they had their paid sock-puppets in the mass media bad mouth and ridicule any decent electric car, including the emerging TESLA.

And it is not their first rodeo. In the 1970’s allegedly they made sure to have Tom Ogle, the inventor of the extremely efficient vapor-fuel engine, killed—and his patented engine that could admittedly give over 200 miles to the gallon (320km on 3.7Lt—or over 6,200km per gas tank) lost to obscurity.

From vaporizing gas to replacing it with batteries, the Achilles heel of the Oil industry has always been a drop in demand. That is why for decades it encouraged big 5 Lt, V8 engines that practically spew wasted gasoline from the exhaust. And that is why Big Oil kept buying out any advancement fiercely—especially in the area of batteries. They bought patents and companies left and right. Bought and controlled. Bought and buried. As a result, electric cars in 2004 had the same range as electric cars did in…1890’s.

Think about this for a moment: it took us less than 60 years to get from the first heavier-than-air self-sustained flight on the sandy hills of Kitty Hawk to building the rockets and space modules required to land a man on the moon. Just 60 years! That was all we needed to go from the Wright brothers’ wood and glue contraption to the Apollo spaceship. Yet for over 100 years the range of the electric cars not only did it fail to increase—but it was actually…shrinking! Then, suddenly, TESLA released the Roadster and, overnight, the range of electric cars miraculously jumped up by 400%.

Because by then, the smartphone revolution had happened, and people wanted their over-equipped phones to function longer than a few hours. That was when battery technology could no longer be suppressed. It grew exponentially. And it was available for anyone to use.

That was the crack TESLA needed to wedge in and blow Big Oil’s control wide open. And it shook their world.

Now, major car manufacturers are claiming to be developing electric cars as well, in parallel with hybrids. With emphasis on hybrids. GM’s Volt is such a hybrid, whose electric motor has a meager range of only 40 miles—that is 20% less than the 1899 Baker Electric! Because major car corporations have been in bed with Big Oil for too long for anyone to trust them. Most of the electric models they present today are either engineered to fail (limited range, exorbitant battery replacement prices, impractical design) or they are mere exhibition models, never to find their way to a production line. I suspect in the following years they will try to kill TESLA stock price with fake announcements and then move on to controlled fuels once again.

So, yes, TESLA did score a major unexpected, underdog victory. And most of us are rooting for them. But it did not win the war just yet.

This is going to be a long and bumpy road until we manage to escape the clutches of Big Oil.

Dimitrios Michmizos is a neuroscientist, philosopher, and Quora contributor. 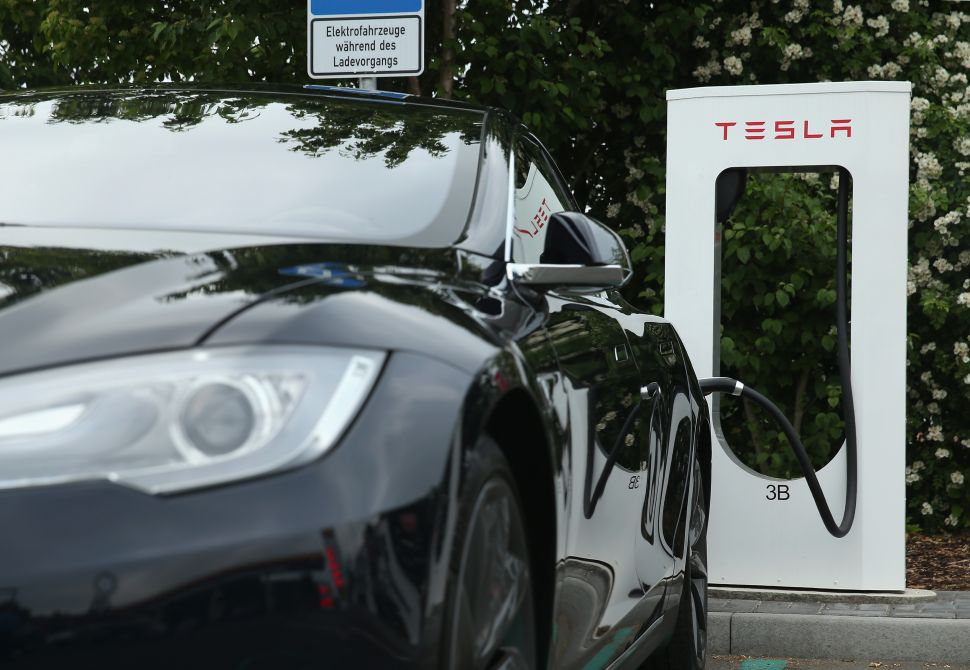