The most recent court hearing on the class action lawsuit filed against the Democratic National Committee (DNC) and former DNC Chair Debbie Wasserman Schultz on behalf of Sen. Bernie Sanders supporters occurred in late April 2017 when a federal court judge in South Florida heard arguments from DNC attorneys and Attorney Jared Beck for why the court should move forward on the case. That decision is still pending, but on July 27 Republicans on the House Judiciary Committee wrote a seven page letter to the Department of Justice seeking a special counsel probe into several aspects of Hillary Clinton’s presidential campaign.

“We call on you to appoint a second special counsel to investigate a plethora of matters connected to the 2016 election and its aftermath,” the Republicans wrote, citing actions made by former Attorney General Loretta Lynch, who controversially met with Bill Clinton on an airport tarmac days before FBI Director James Comey gave a public statement on the FBI’s conclusion of their investigation. The committee members are seeking a special counsel similar to that of Robert Mueller, who was appointed to oversee the investigation into Trump’s connection with Russia.

DNC attorneys argued in court that the DNC has the right to “go into back rooms like they used to and smoke cigars and pick the candidate that way.” If the class action lawsuit proceeds, the discovery process would force Wasserman Schultz to testify in court under oath, and a discovery process would make public much more evidence than the small glimpse provided by leaked emails.

There is overwhelming evidence that the DNC rigged the primaries, and this evidence has been substantiated by several emails released by WikiLeaks from the DNC and Clinton Campaign Manager John Podesta. Even Democratic presidential candidate Martin O’Malley called out the DNC for rigging the primary process in Clinton’s favor. Former DNC Debbie Wasserman Schultz, who served as the co-chair of Clinton’s 2008 campaign, scheduled the primary debates to favor Clinton. The 26 debates Clinton had to participate in against Obama contributed significantly to her loss in the 2008 primaries, so in 2016 Wasserman Schultz scheduled only six debates and enacted a rule that candidates were not allowed to participate in unsanctioned debates. Wasserman Schultz also rescinded a ban on donations from corporate lobbyists and PACs that enabled the DNC to run a joint fundraising committee with the Clinton campaign, the Hillary Victory Fund. Politico reported the fund was laundering money to the Clinton campaign in May 2016.

If the Department of Justice responds to the letter from the House Judiciary Committee, the special counsel investigation could find out the extent to which the DNC coordinated with the Clinton campaign. The investigation would have far-reaching impacts as an internal battle wages in the Democratic party between the establishment and progressives. 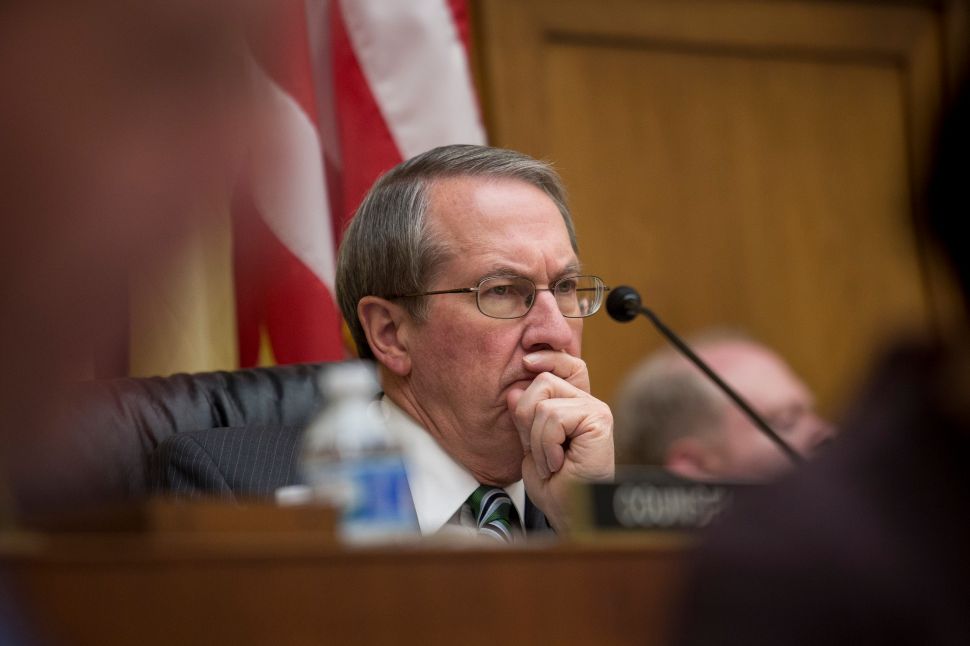