If you study American politics over the last half century, it becomes apparent that the public is so jaded and mistrustful about the political establishment that it will vote for anyone who looks different, talks different and promises change.

Over the last 40 years, we have repeatedly seen that Americans look for presidents who are different in a way that sets them apart from the rest of Washington. As one party nominates a successful candidate of “change,” the other party often counters with an even more extreme version of “change” as compared to the candidate who last won.

In fact, one could make a strong case that much of the same restlessness for change that propelled Barack Obama to the White House ultimately resulted in Donald Trump’s presidency. In both cases, segments of the public who were disgusted by what they perceived as “business as usual in Washington” rallied behind someone they perceived as new, different and unblemished by Beltway politics.

It all started 40 years ago when the populace lost faith in government after Watergate and turned to the previously unheralded ex-Georgia governor, an unassuming, unpretentious fellow named Jimmy Carter. Let’s follow the progression, starting with him.

At this rate, it hardly seems insane to think that Democrats might win the White House in 2020 by running the Dallas Mavericks owner Mark Cuban (slogan: “You Want A Businessman For President? Elect One Who Actually Wins”).

Or hey, perhaps Team Blue can do the Republicans one better with the reality show route and nominate Kim Kardashian. You may laugh, but how many people laughed when Donald Trump descended that escalator in the summer of 2015? Besides, let’s be honest: How many Democrats wouldn’t take their chances with Kim K (or virtually any Kim who isn’t a North Korean dictator) in a matchup against Donald Trump?

While this columnist is by no means seriously suggesting a Kardashian Kandidacy, I would suggest the trend line of the last 40 years indicates that the next Democratic nominee needs to be closer to a Kardashian than a Klobuchar.

The persuadable segment of the public—that is to say, the small number who live between the 46-yard lines or, more importantly, those who only bother to vote when someone new and exciting comes along—is no longer impressed by statesmanlike senators who appear to offer more of the same old Washington insider game that the public doesn’t trust.

In short, running “more of the same” against a populist—even a fake one—isn’t going to get it done. We have seen that time and again over the last four decades. If the Democratic Party wants to beat Donald Trump, it’s going to have to get creative in 2020. I’m not suggesting any names, but polling shows that almost all the “Single Ladies” support the Democrats.

Okay, maybe running Queen Bey for president might be a stretch, but you see where I’m going. Nobody thought an ex-peanut farmer, a washed-up actor or a celebrity reality show host with no political experience could win either—until they did. And every one of them took down an opponent who was seen, rightly or wrongly, as “more of the same.”

It’s time to get creative—or maybe even get in “Formation.” 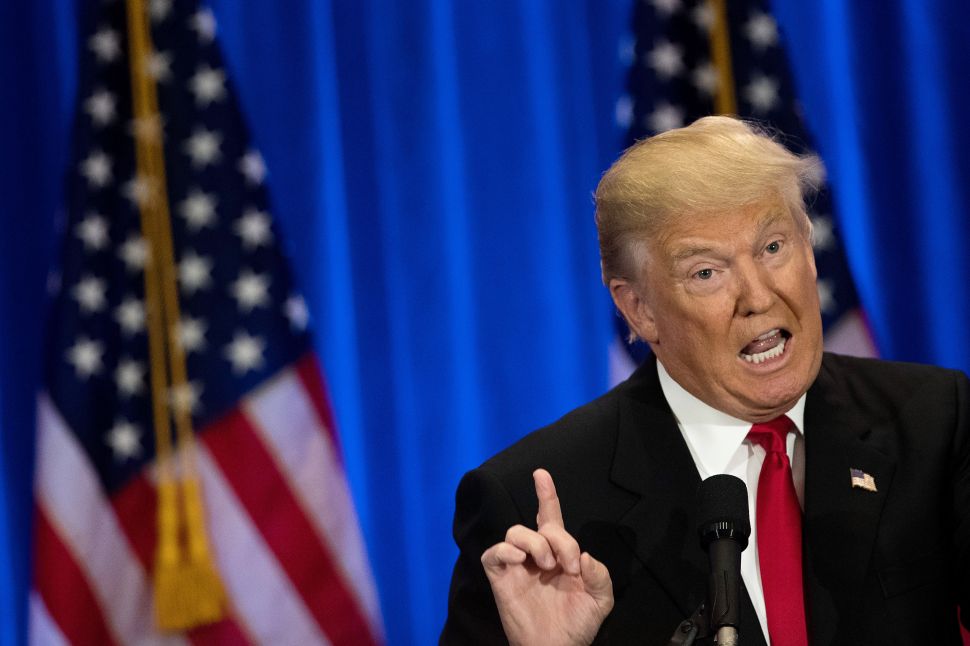