Netflix is one of the best performing tech stocks in 2017, rising 27% year to date.

While their recent success can be attributed to their bet on producing original content (on top of the hundreds of classic films available to customers), their foundations can be traced back to a key marketing strategy they embraced in the late 90’s and early 2000’s — they distributed coupons towards free Netflix DVD rentals inside the boxes of DVD players sold to consumers, and later on through retailers like Circuit City.

Netflix was founded in 1997 by Reed Hastings and Mark Randolph. The company had bold ambitions to grow, but was limited by the number of consumers in the market who could actually use their service because they didn’t have DVD players.

At the same time, DVD Player manufacturers were struggling to sell their players, as it was difficult for consumers to get access to DVDs to use their machines.

“It was tough at first to find effective ways to reach people who both owned DVD players and shopped online. Randolph mused that out of a thousand banner ads, perhaps one would reach a target consumer.”

While Netflix was a service you accessed online, the team realized that offline tactics would have to be the key to their success.

“In January 1998, [Netflix] approached representatives of Sony, Toshiba, Pioneer, Panasonic, Philips at the Consumer Electronics Show — cornering them in corridors and speed talking through five-minute pitch meetings [to convince them to include coupons for free Netflix DVD’s alongside their DVD players.]”

It took over a year to get coupons into the DVD Player boxes, but “[m]anufacturers quickly discovered that Netflix offered a way out of a dilemma that was holding down sales: consumers did not want to buy DVD players because DVDs were not widely available in stores. By including a Netflix coupon in the box, [they] could promise consumers access to a library of more than one thousand titles.”

If you were to assume that there was a Netflix coupon in every DVD player sold, and all new subscribers came as a result of that program, that represents roughly a two-percent conversion rate from coupon-to-subscriber.

Why was this successful?

How can you replicate this?

The eCommerce industry is expected to grow to over $440 Billion in 2017. Advertisers now have the opportunity to replicate this strategy across all categories and products.

Wealth management companies can partner with retailers servicing new couples at David’s Bridal or new parents at Zulily.com who are looking to invest for the first time, offering them free wealth management services for 3 to 6 months as a perk for shopping at their favorite retailer.

Wine subscription companies can partner with appliance manufacturers like Danby or retailers like Lowe’s to include offers for their wine subscription inside purchases of wine coolers or mini fridges.

Food and beverage companies can partner with the likes of Foot Locker or Eastbay Sports, providing coupons for their healthy snacks or energy drinks, to equip athletes with the fuel they need to perform at the highest levels.

Don’t get caught up in just focusing on digital.

Amazon is opening up pop-up stores and acquired Whole Foods for $13.4 Billion.

Netflix started it all using simple coupons. Offline media is alive and well.

Daniel Rodic is the co-founder of Exact Media and Co-Host of the Connections Podcast. He was named Top 30 Under 30 by Forbes Magazine and Marketing Magazine, was named EY Entrepreneur of the Year Finalist in 2016 and represented his country at the G20 Entrepreneurs Summit in Moscow and Beijing. 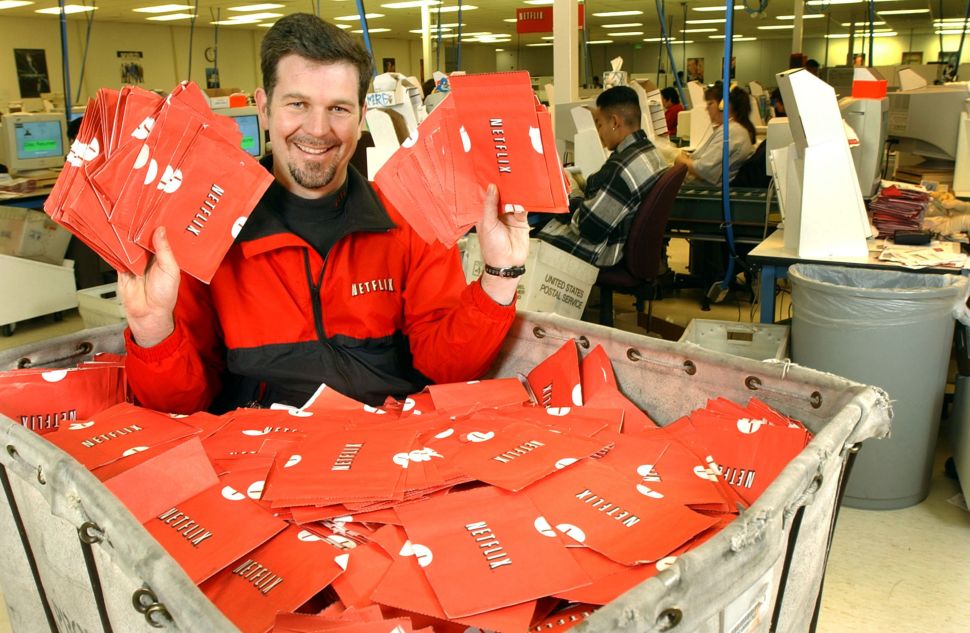