Back in a long ago era, all the way back to ancient March 2016, Time Magazine offered prescient investing wisdom: “Investors are better off if they don’t let their politics interfere with their investing behavior. (The same is true for conservatives who fear a Clinton or Sanders presidency.) When it comes to the short-term performance of equities, no one knows what’s going to happen…Don’t sell your investments and pile cash underneath your pillow if Trump wins the next few primaries, the nomination or even the election. This too shall pass.”

That was not exactly headline material in early 2016. Did you recall such? I found it only today.

However, put that logic aside for a moment and consider a touch of fear from a few months later. In May 2016 Mark Cuban was singing a different and far more ominous tune than Time: “I can say with 100% certainty that there is a really good chance [that if Trump wins] we could see a huge, huge correction.”

A smart and successful billionaire, it’s not surprising that Cuban grabbed the news cycle with his “Trump kills the stock market” prediction. I am sure he caused some investors to pause or to plan for a pull out if Trump crossed the finished line first.

Economist Justin Wolfers added more grist to the Trump fear narrative in September 2016: “Wall Street fears a Trump Presidency. Stocks may lose 10 to 12 percent of their value if he wins the November election. The market prefers the Democrat and believes that Mr. Trump is a unique threat to prosperity.”

Well, that did not happen…yet.

USA stocks have rocked and rolled nearly straight up since Trump’s surprise victory.

His Commerce Secretary Wilbur Ross, worth $2.5 billion, sees the administration’s actions directly pushing those gains: “We’re lowering taxes, we’re cutting regulations, we’re stimulating the workforce, helping to develop the workforce of the future, unleashing our energy resources and redoing our trade agreements. That’s the whole package that President Trump was elected on, and it’s the whole package that’s driven the stock market to $4 trillion of gains since the election.”

But Ken Fisher, worth $4 billion, has another perspective: “Yes, it’s called a Trump rally, but that doesn’t make it so. I posted a chart of the prior 18 months’ market on my Twitter feed on June 8. From February 2016’s low, it’s been a slightly wiggled, mostly straight upward line. Was it a Trump rally 15 months ago when few thought he could be nominated? What about in August when he was envisioned losing? When he won the presidency, most expected plummeting prices. Then stocks wiggled upward as they did in most prior months.”

How can there be so much variability among the ruling billionaire class?

They need to tell (sell) a certain story to ensure power for their party affiliation (read: club).

That means for you following the lead of random billionaires, or waiting or hoping for your politician—on the right or left or anywhere in between—to win an election as a solid investment strategy, is pure unadulterated folly.

Worse that that, and let me be blunt, it’s a disastrous plan for your long-term wealth.

The market is the market. It goes where it will go and it’s always been that way. No one can predict or push the direction of stocks, and certainly no politician.

The reason for this is simple.

Behind the scenes and in the halls of Congress, including inside the billionaire class, their real driver is an addiction to fame and power. That means both sides of the aisle are motivated solely by adulation. Getting adulation is their primary skill.

However, that type of naked lust for power over others doesn’t control or move the stock market. And you know that deep in your gut. I am nothing more than the common sense reminder you want to forget.

But let me move the conversation away from billionaires fighting to be politically right and directly into the halls of Congress. Let’s ponder what D.C. is and what it’s even capable of executing.

Have you ever been behind the scenes with Congressmen and their staff? I have. These people party nightly like teenagers at the beach week bars across D.C. It’s not pretty. They are not impressive people. It’s one big joy ride of older drunken men chasing interns at our expense.

And that’s the major disconnect in modern American life. Voters don’t have a feel for what dysfunctional D.C. actually is and they don’t have enough experience to say, “You are full of it!” after a politician takes credit for stock market gains. It’s a dog and pony show to confuse the uninitiated. People pretending they are critical to the rise of the stock market because of an election, but really having no clue and zero market influence.

Consider my mini-history class if you are prone to reward and or blame politicians for stock gains.

Go back to the first war in Iraq. President Bush Sr. had an 89 percent approval rating on February 28, 1991. Then the economy tanked. His fault? No. Real estate crashed in the early 1990s, not long after the savings-and-loan debacle of the late 1980s. What happened next? President William J. Clinton won the fall 1992 election. However, Clinton’s election did not signal roaring economic times, and Democrats lost the House and Senate to Republicans for the first time in 40 years in 1994. Did Clinton sink the economy in that short time? No.

Then magic happened. During late 1994 the Internet started to roll, and in August 1995 Netscape went public, a trigger still felt today. Stock markets boomed during 1995-1999. The Dot-com bubble was on. However, this bubble was an enigma and many knew it. Federal Reserve Chairman Alan Greenspan uttered the phrase “irrational exuberance” in a December 1996 speech, but pointing out a bubble to those getting rich off said bubble was wasted breath. He was resoundingly ignored, and even jeered by financial media.

Thus, the good times kept rolling. President Clinton had an approval rating of 73 percent on December 19, 1998, six years into his presidency. Did he or the Republican Congress have anything to do with record tax receipts coming into government coffers? No. The Dot-com bubble was spinning off cash like no tomorrow. Governments were flush and America was rich (or at least on paper).

The Nasdaq crashed in March 2000. The Fed, deathly afraid that the Dow would deflate, started cutting the Fed Funds rate of over 6 percent on May 16, 2000, to a low of 1 percent in June 2003. If the Dot-com bubble had not popped in the spring of 2000 would Al Gore have been President? Perhaps, but the fall of 2000 instead brought another President Bush, George W.

President George W. Bush inherited the Dot-com bubble implosion, and less than a year into office, 9/11 hit. Two wars of choice followed. However, Fed rate cutting had already started a new bubble blowing. This time real estate and the Dow were zooming up. Voters rewarded Bush for the economy even though it was the middle of another bubble. His second term started in January 2005.

All runs smoothly until summer 2007, when the new bubble starts to deflate. It finally crashes in October 2008, and President Barack Obama wins the presidency standing at the right place at the right political time. If the economy had not sunk over 2007-2008 would Republican candidate John McCain be President? Probably. If the economy had cratered again would it have been Obama’s fault alone? No. In fact, the stock market from March 2009 all the way to President Trump’s victory went where? That’s right, straight up.

Still think the President, Democrat or Republican, controls whether the stock market is bullish or bearish along with controlling your portfolio success?

Many will always think that. The Matrix scriptwriters knew the unbending, helter skelter motivation of so many Americans:

“You have to understand; most of these people are not ready to be unplugged. And many of them are so inured, so hopelessly dependent on the system, that they will fight to protect it.”

Does that mean a majority of investors will stay glued to media histrionics, believe political obfuscation and consciously or subconsciously strive daily to prop up this inane system they know deep down makes zero sense?

You bet they will. Guaranteed.

However, successful investors, those who see the intentional scripting, will smile at the daily show: “Chop wood, carry .”

Michael Covel is the author of five books: including the international bestseller, Trend Following (2017), and his investigative narrative, The Complete TurtleTrader. Michael is also the voice behind Trend Following Radio, the underground alternative hit that has been as high as No. 2 on iTunes with 5 million listens. 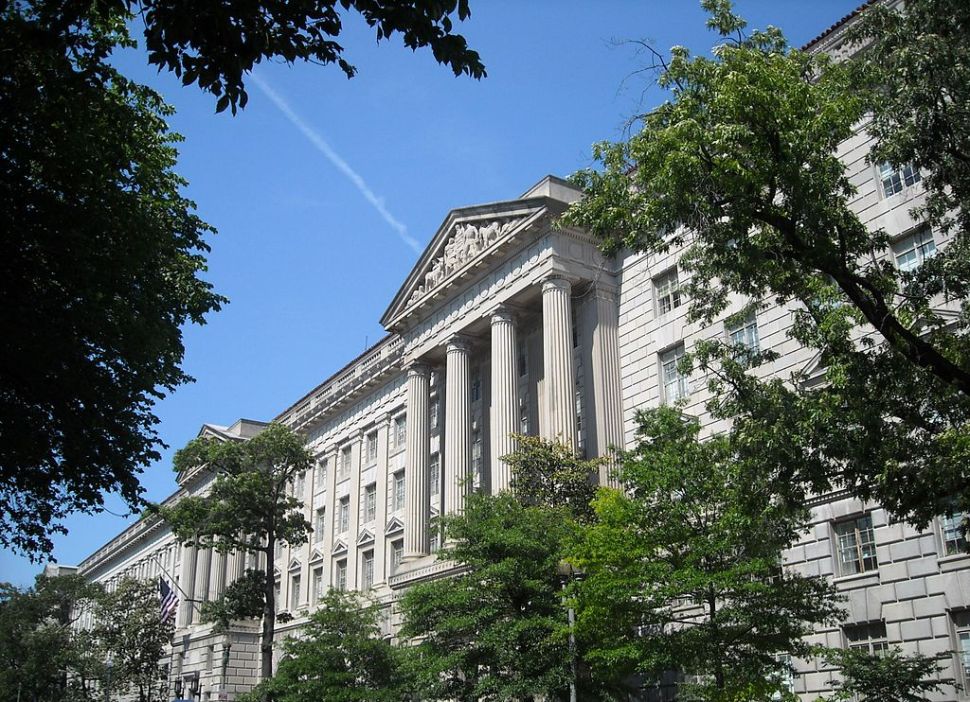