“Imagined Dialogue For” is our series by the hilarious and talented Chris Scott—of Reviews of Movies I Haven’t Seen fame. Next up? Chris takes a stab at guessing what happens when the deceased get bored in the Casey Affleck/ Rooney Mara vehicle, A Ghost Story. 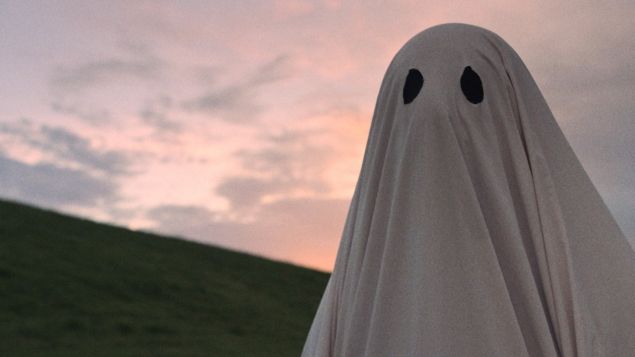 GHOST: So I said to my boss, like, look I know you’re annoyed about the thing with the meetings. Let me back up.

GHOST: Hang on, so Jacob had asked me to schedule a meeting with him and Terry in marketing, so I did, but I didn’t know he already had a meeting with Louis. The backstory here is Jacob keeps trying to share me on his Google calendar but it never works. I even tried it myself, on his computer and everything but it didn’t–

GHOST: –work right. Can I what?

WOMAN: I just — You’ve been talking about this mix-up with the meetings for almost half an hour now.

WOMAN: Nothing, I’m just surprised you still care about this. It happened nearly ten years ago.

WOMAN: And you’re dead and you’re a ghost, and it doesn’t matter anymore. It’s such a minor thing.

GHOST: I don’t understand your point. But I’d like to continue if it’s alright with you.

GHOST: So I had Jacob actually come over to my computer and look at the calendar to show him his events weren’t showing up on my–

GHOST: Point being, if anyone had told me from the outset that Walt’s alleged “powers” — or whatever you want to call them — would never be explained, I can’t fathom a scenario where I would’ve kept watching for another five seasons. I mean–

WOMAN: I’m sorry, are you still talking about LOST?

GHOST: Yeah. I mean, the show’s creators say they had a plan from the beginning. But my point is, if that’s true, then how do you just let the Walt storyline drop completely without any sort of–

WOMAN: This show went off the air years and years ago. And you are incredibly chatty for a ghost.

GHOST: I’ve been thinking about this a lot.

WOMAN: And that’s fine, but you died and you’re a ghost. There’s gotta be something more productive for you to–

WOMAN: Anything at all.

GHOST: I feel a lot of things and I have a lot of opinions and I want to talk about it. Now, here’s what I have to say about The Others.

GHOST: –was clearly visible. And again, I’d been waiting for the mail truck to move for maybe 15 minutes, visible in both directions on the street. So the mail truck finally pulls out and, I’m not even kidding you, out of nowhere this guy in a jeep just pulls in and takes the spot. I didn’t even see him.

WOMAN: I can’t do this anymore.

GHOST: Can’t do what. You’re alive, you can do anything you want.

WOMAN: You’ve been talking about this minor incident with the parking situation for so long, I can’t remember when you even started. And it happened so long ago.

GHOST: I just keep rehashing it in my mind though.

WOMAN: Then stop doing that.

GHOST: I HAVE NOTHING ELSE TO DO. 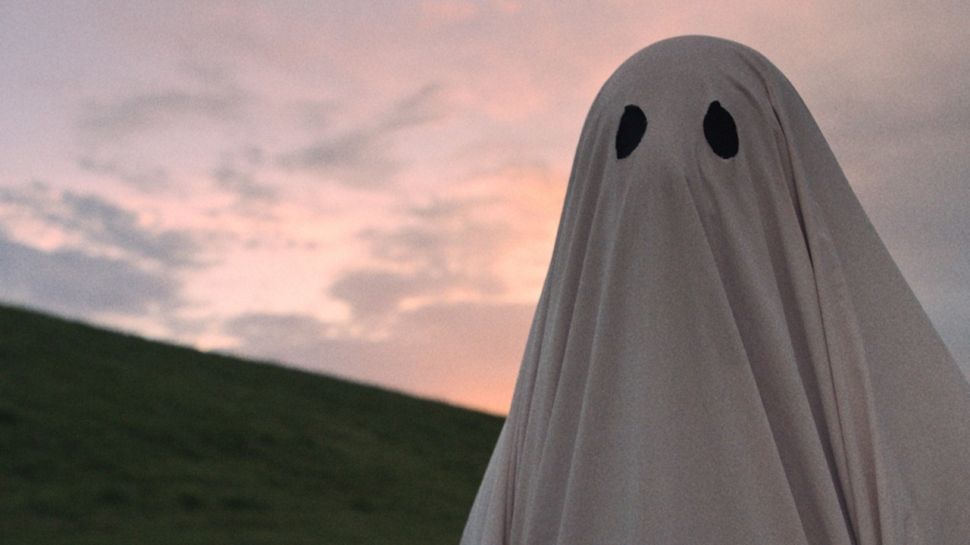