We’ve previously speculated on who will and should direct the next James Bond movie, but that was all fun and games. Today, a more official guess has come down the pipeline from Deadline. According to Mike Fleming Jr.’s sources, Yann Demange, Denis Villenueve and David Mackenzie have emerged as the front runners for the untitled 25th Bond film due out in November 2019.

Demange’s only feature was 2014s ’71, starring Jack O’Connell, a sizzling action thriller about a soldier accidentally abandoned during a riot. He is currently in post-production on White Boy Rick, due out next year, starring Matthew McConaughey. Villeneuve is riding high after his Best Picture nomination for Arrival and the building hype for October’s Blade Runner 2049. He is already considered one of the most talented directors in Hollywood after just a few English-language features. Mackenzie is also a wanted commodity after his neo-Western Hell or High scored a Best Picture nomination. All three would be interesting choices that should inspire optimism in Bond films.

However, Villeneuve is signed on to direct Legendary’s Dune adaptation and Mazkenzie is set to helm Outlaw King, based on the story of Scottish king Robert the Bruce. Given those prior commitments, it’s fair to wonder how they could fit a looming Bond film into their schedules. Then again, contracts don’t mean much in Hollywood.

As of now, Deadline views Demange as the slight favorite while all three filmmakers have reportedly taken meetings about the project.

Though other directors such as Christopher Nolan and Edgar Wright have expressed interest in the 007 series, Deadline reports that the likelier scenario is for one of them to become involved once the character is rebooted so that they can build their installment from the ground up.

EoN Productions has yet to find a new distributor for the movie, though Sony (responsible for the previous four Daniel Craig films), Warner Bros., Annapurna, 20th Century Fox and Universal Pictures are all rumored to be in the hunt. 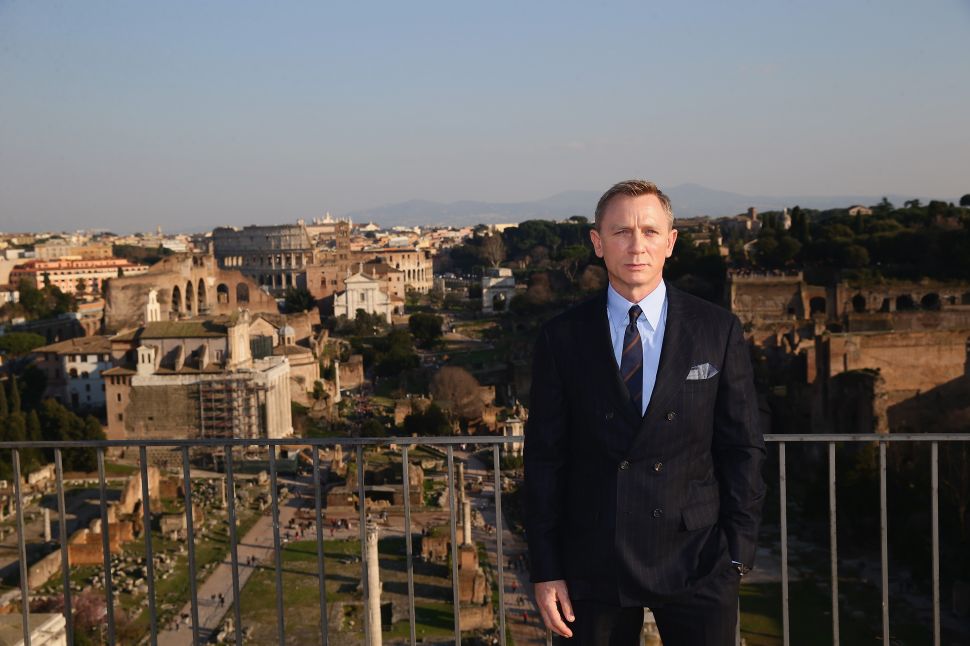