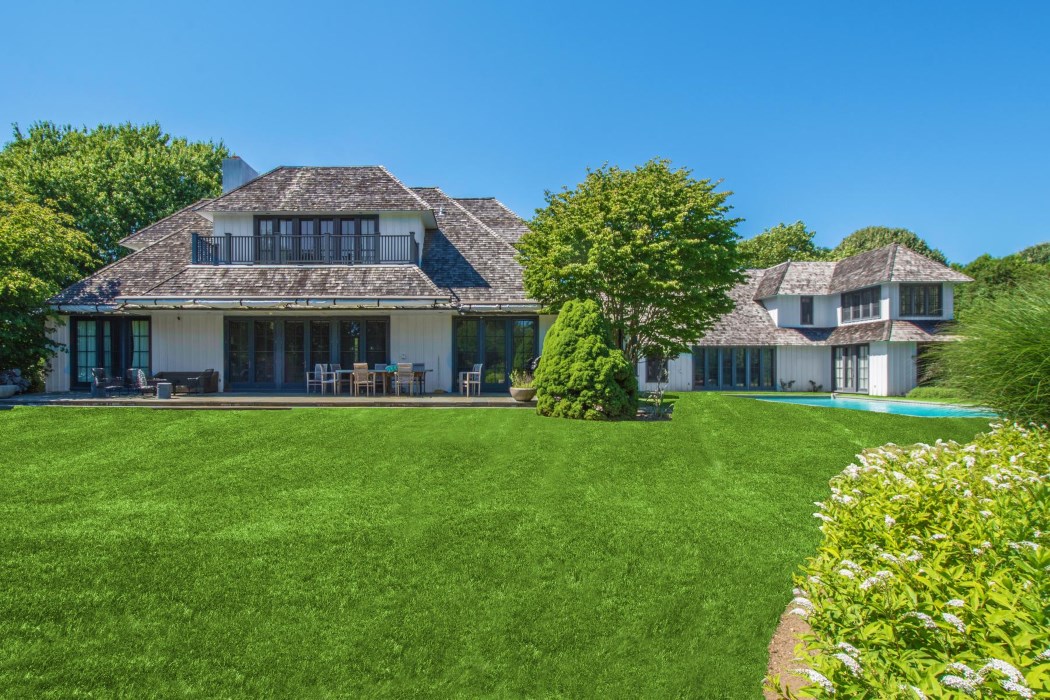 John McEnroe finally found a buyer for his Hamptons estate. Scroll through to peek inside.
Sotheby's International Realty 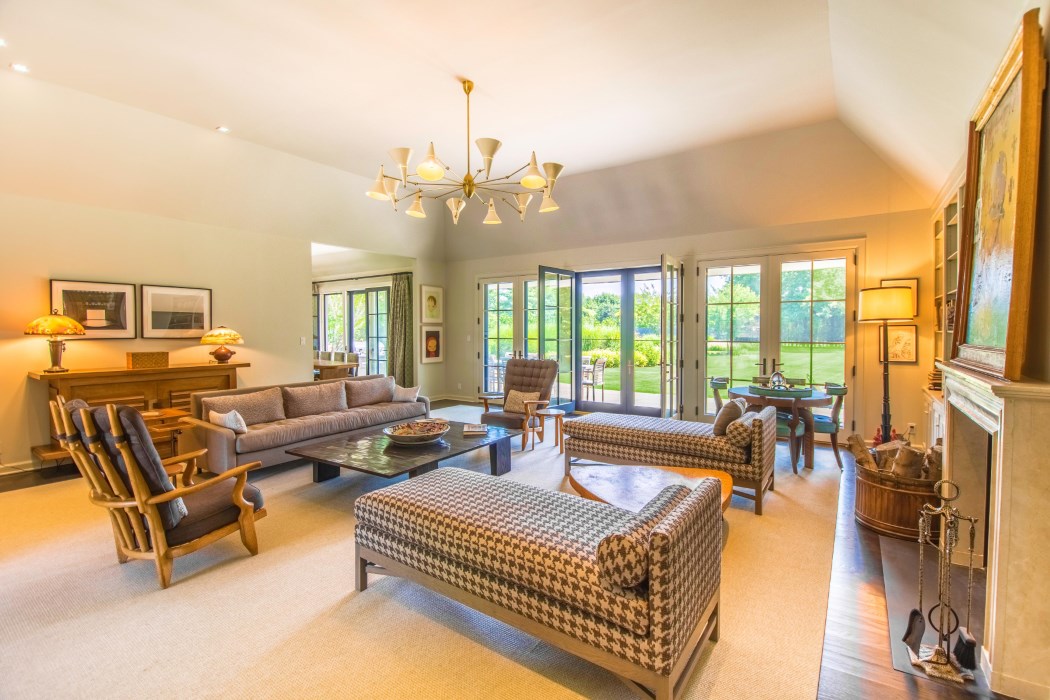 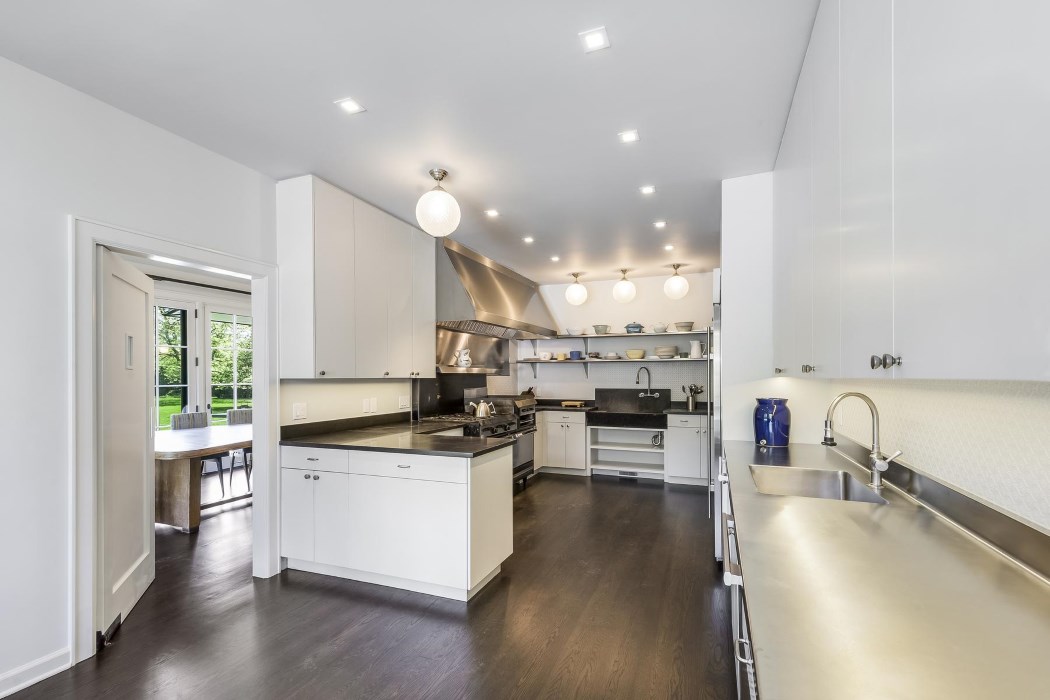 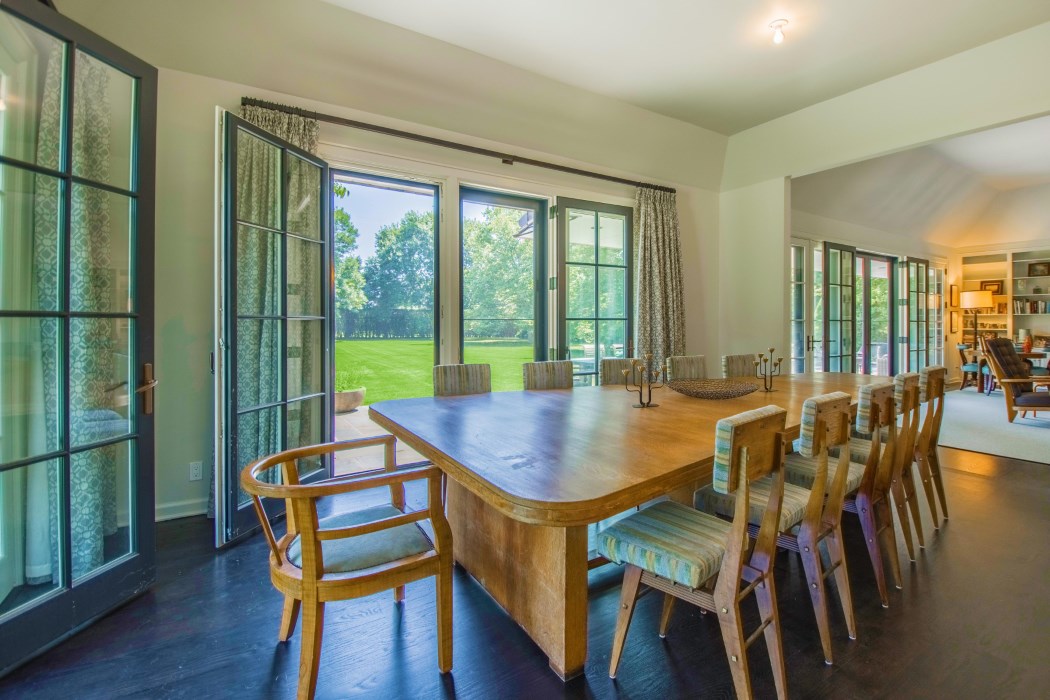 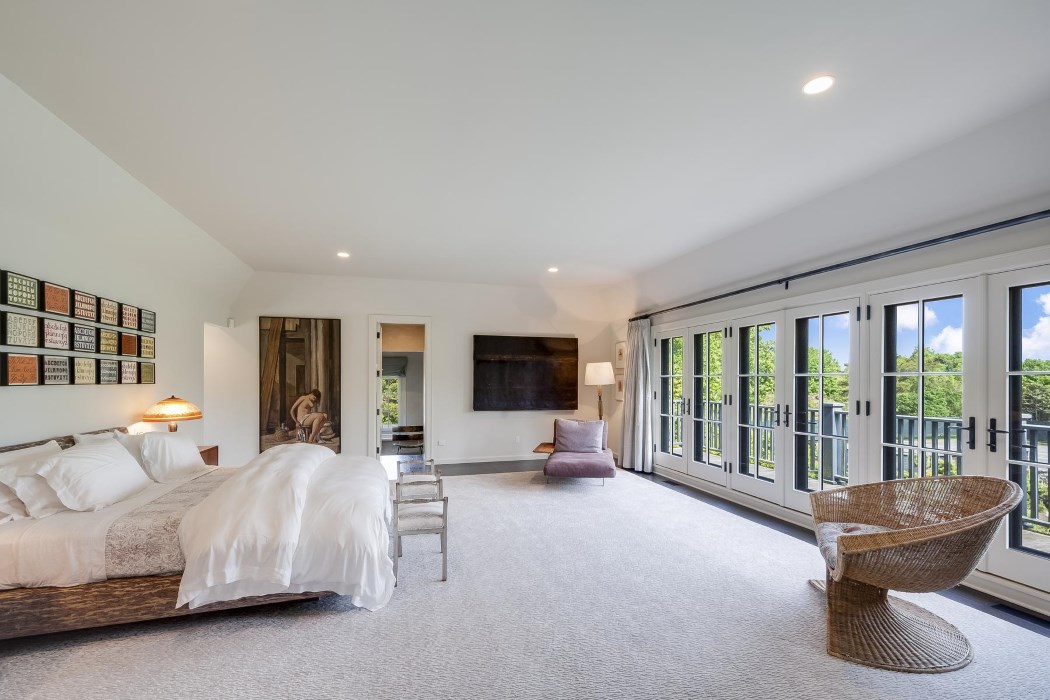 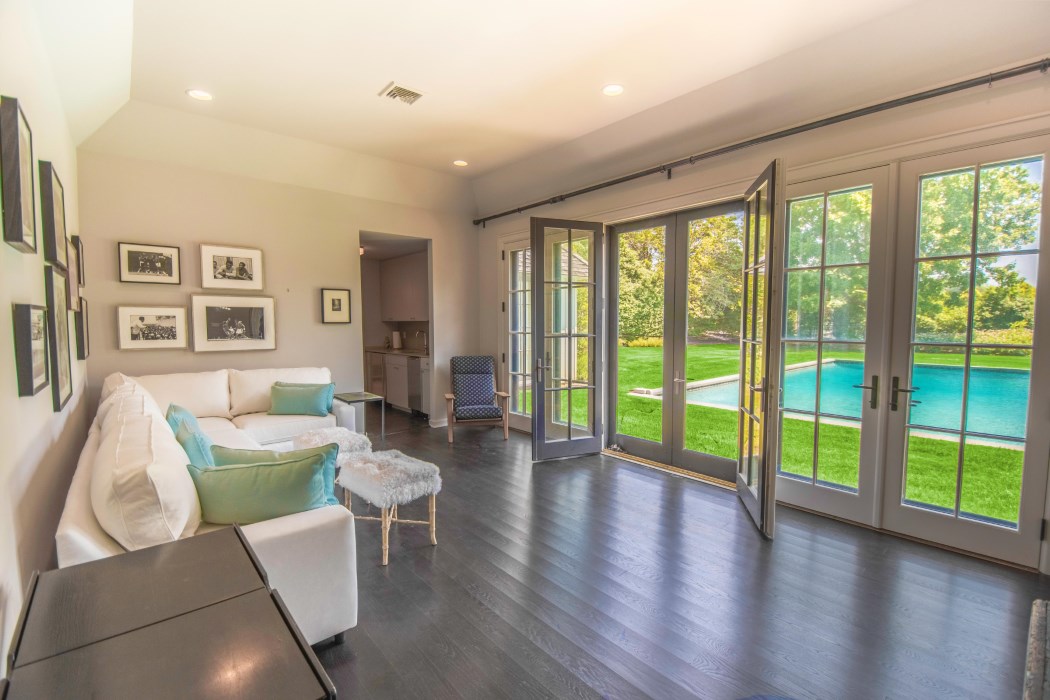 Glass doors open to the outside.
Sotheby's International Realty 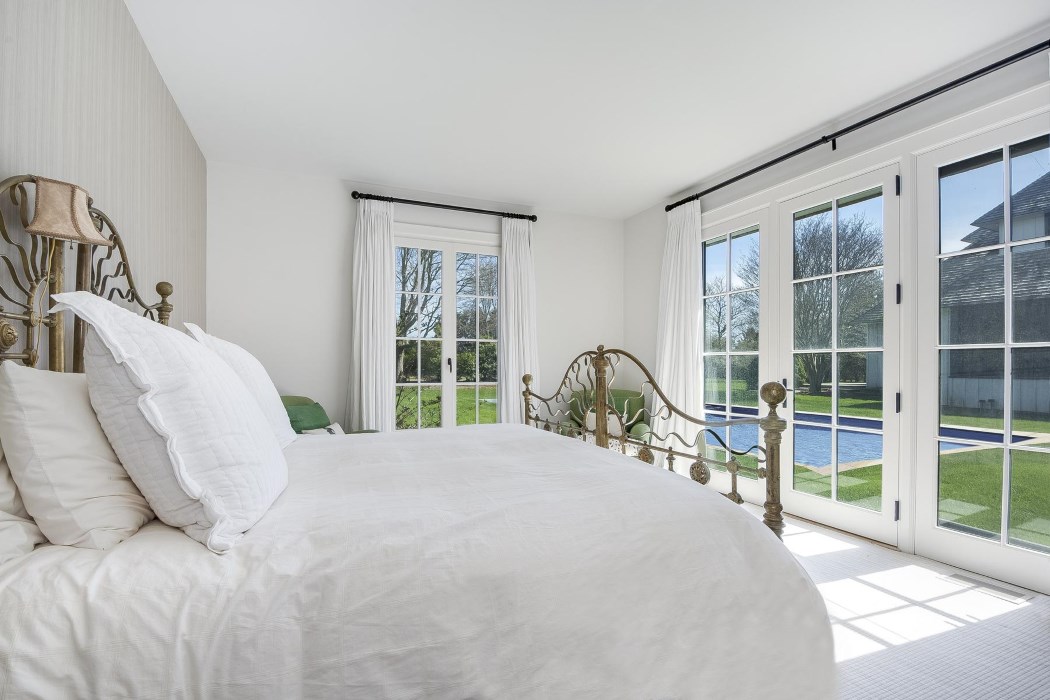 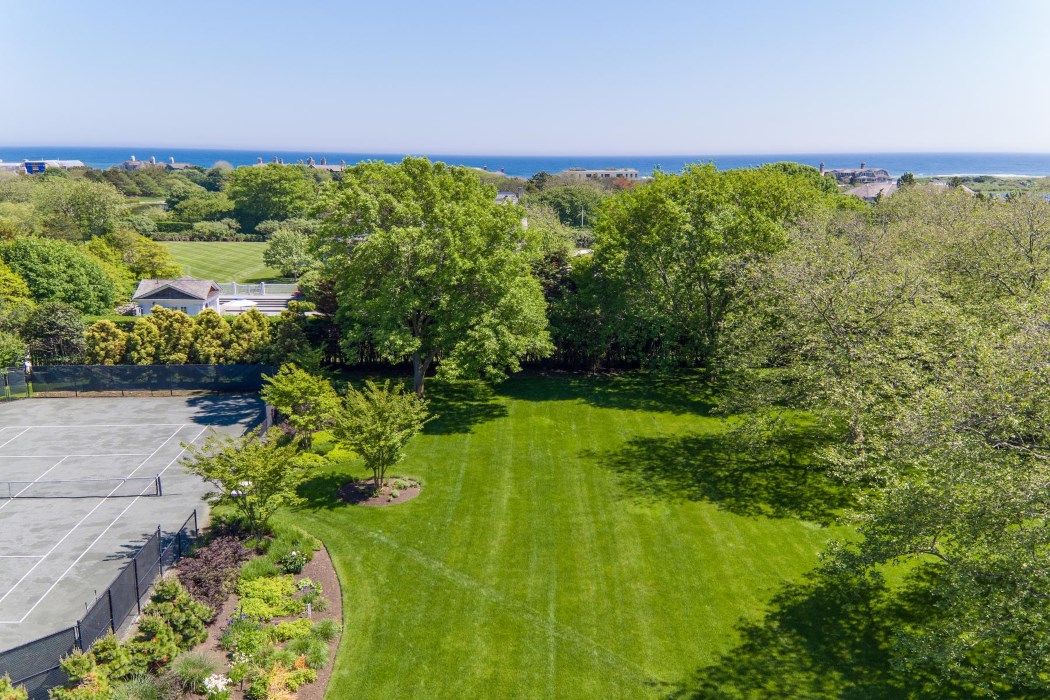 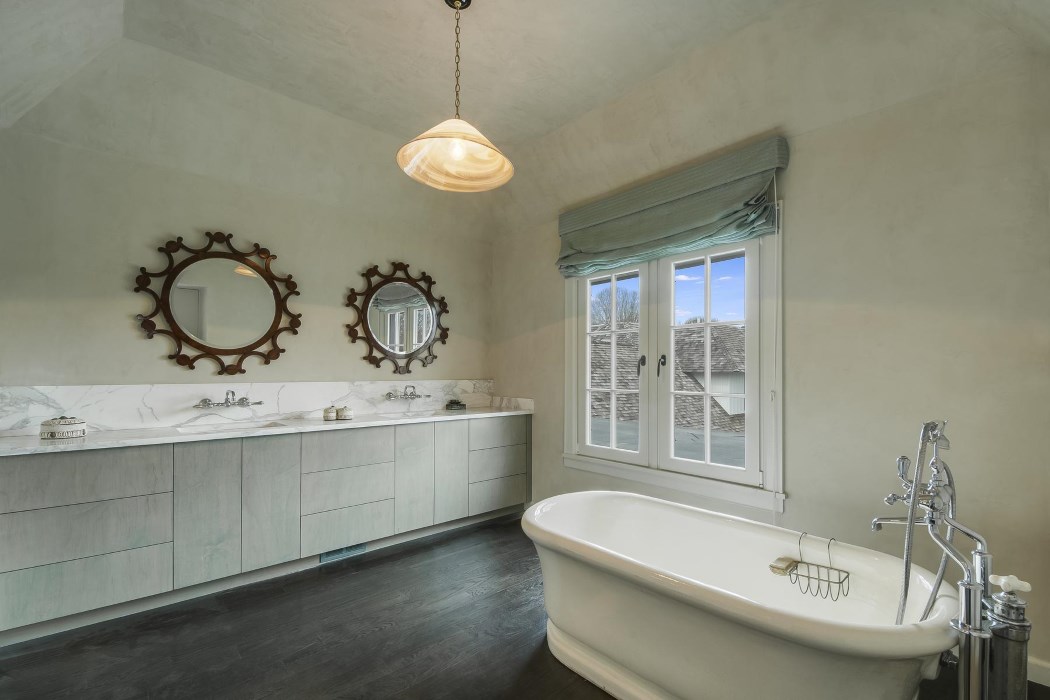 One of the two master bathrooms.
Sotheby's International Realty 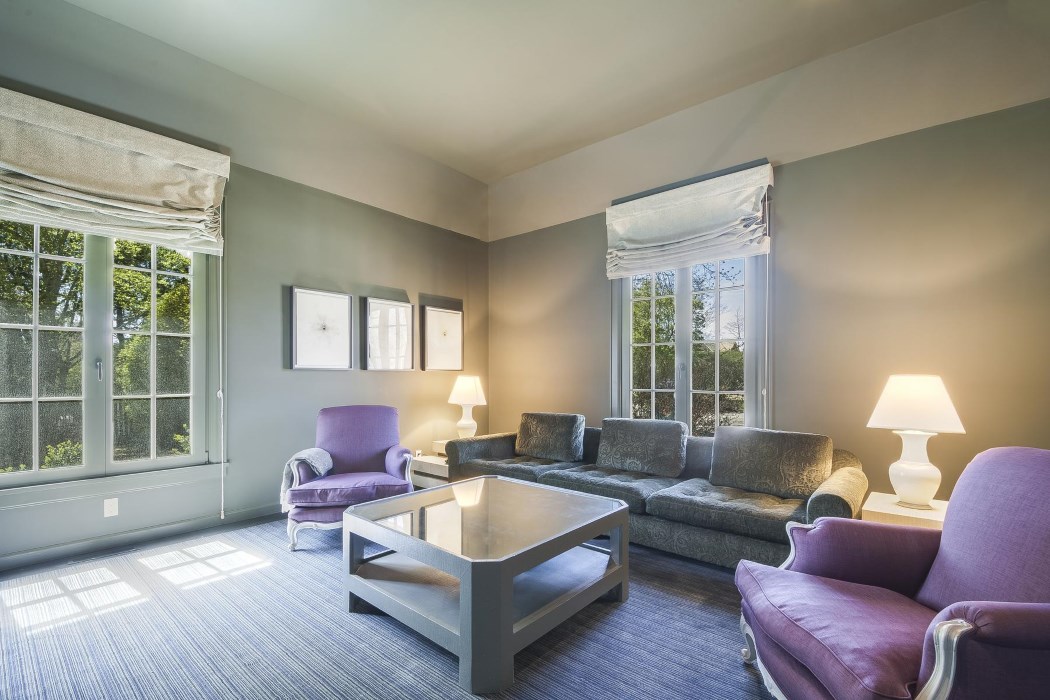 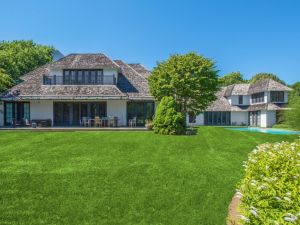 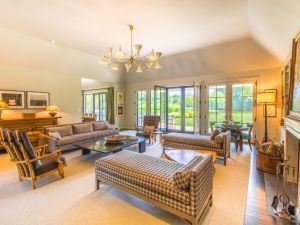 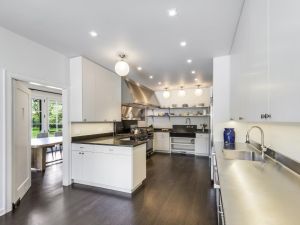 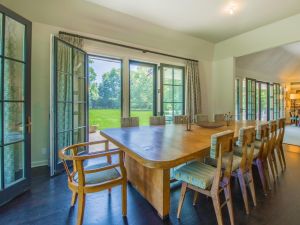 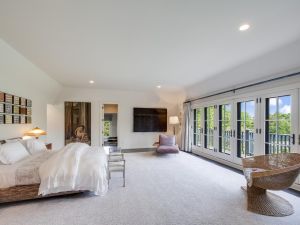 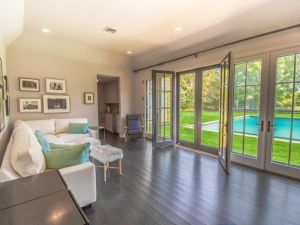 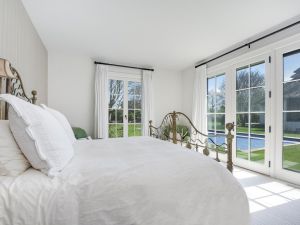 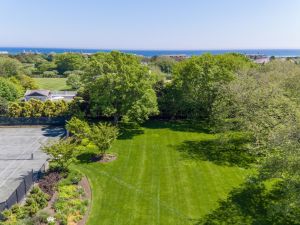 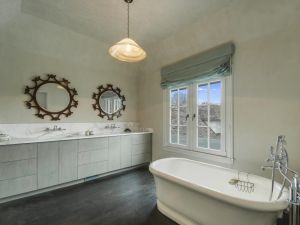 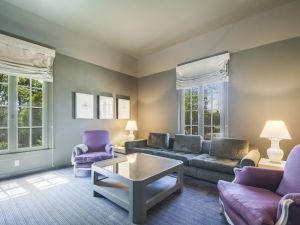 We can only imagine the epic fit John McEnroe threw when he didn’t immediately find a buyer for his picturesque Southampton estate. But after one year and a price cut, the tennis legend has sold his beach house.

The notoriously temperamental tennis champion and his wife, singer and songwriter Patty Smyth, have owned the house in Murray Compound for quite some time—they purchased 11 Squabble Lane for $4.2 million in 1999, and it comes with coveted private beach access. And, of course, it has a tennis court.

We can’t imagine why McEnroe would ever want to part ways with the eight-bedroom, 8.5-bath gated estate—it’s in an incredible location, though perhaps could use an interior renovation or redesign.

Alas, McEnroe and Smyth put the home, which is on 2.17 acres, on the market for $14.5 million in May 2016, but found themselves unable to score a buyer. By October that year, they lowered the price to $12.5 million, which apparently attracted an interested party, as it has sold for $11.25 million.

All of the bedrooms in the home are separated, for maximum privacy and space, per the listing held by Sotheby’s International Realty broker Kathy Konzet, and the living room has a very Hamptons vaulted ceiling. There are formal and casual dining spaces, as well as a library, office and sunroom, as well as multiple terraces and balconies throughout the house.

The master suite has two full bathrooms, as well as a dressing room and French doors that open to a balcony. There are hand made custom doors and windows throughout the 8,000-square-foot manse, and outside there’s a gunite swimming pool. If you’re not in the mood for a tennis set on the court, there’s also a gym.

As for where McEnroe and Smyth are going next? It’s not clear if they’re planning on a buying another Hamptons property, but it’s not like they’ll be lacking for a beachfront home—McEnroe owns a total of three multimillion dollar properties in Malibu.