Fascination with celebrities is nothing new, and in the present social media heavy age, it’s easy to indulge in the obsession. After all, instead of simply going out and picking up a copy of a magazine with your favorite star on the cover, we’re now just an Instagram scroll or Twitter search away from what can turn into an hour-long stalk of your choice actor, model or even a favorite blogger or fitness account.

While a deep dive into a celeb’s social media account or a stop at the store to pick up a glossy isn’t actually detrimental to anyone, it’s easy to get carried away. In her new book, The Stars In Our Eyes, Julie Klam explores just that, looking into what created our current culture of celebrity, what fame has turned into and what constitutes going overboard—if you’re staking out the hotel or restaurant you think your favorite star is frequenting, this might be a sign you should calm down.

Klam spoke to the Observer about why we are so fascinated by celebrities and how to keep that interest in check.

Why are we so fascinated by celebrities? Is it simply human nature?

There is actually some scientific evidence that humans (and actually monkeys, too) are genetically programmed to be interested in celebrities. But I think more importantly is that many of us use movies, TV shows, concerts, favorite albums or sporting events to escape from that day to day crap of our own lives. These are the people we associate with those escapes. We like to see them outside of the movie or baseball game and see what they look like when they’re getting a latte or what they wear to walk their dog.

When is it interest, and when does it become obsession?

It’s an interest when you pick up People magazine because Jennifer Aniston is on the cover, it’s an obsession when you kidnap your favorite writer and hobble him à la Kathy Bates in Misery.

How does movie star celebrity compare to reality television stars?

Well, reality TV jumped in and took over scripted TV, so the stars of those things became our new celebrities. People just really seem to like watching “normal people” if “normal” means extraordinarily wealthy with seemingly no shame. I don’t think movie stars have been replaced, but reality has certainly bumped many of those people out of the top spots.

How does social media fit into this and the way people are able to indulge celebrity obsession?

[Now], you can follow your favorite celebs on social media and watch them tweet or talk or take a selfie or shoot a picture of the book they are reading in real time and engage with them. The ones who are really good at it, Sarah Jessica Parker, Reese Witherspoon, get a massive following and they can use it as a platform to promote their new shows, or causes, or their lifestyle brands, and it’s something we’ve never seen before. In the 1930s if you were a fan of say, Cary Grant and Carole Lombard, the way you would “follow” them would be to buy a magazine with a totally publicist curated spread. Now most celebrities speak for themselves (for better or for worse).

What’s the healthy way (if any) to keep celebrity obsession in check?

I think if you are having fun buying In Style or looking at Cher’s backstage photos on Instagram, or even reading Chrissy Teigen’s cookbook, you are fine, it’s a good guilty pleasure. If you miss work because you’re camped outside of the stage door to get of glimpse Ben Platt, well maybe you need to talk to someone. There are certainly scarily obsessed fans, and that is horrible. You know, the idea is to have fun, not get arrested.

Do you think following celebrity antics can interfere in everyday life, when people let their lives be taken over by their celebrity obsessions?

I think a lot about the movie King of Comedy. The Robert DeNiro and Sandra Bernhard characters are obsessed with the Jerry Lewis character and it certainly does interfere with the functioning of their life. I used to walk to work every morning and pass the Regis and Kathie Lee studio and there would be a crowd of autograph seekers, usually the same people, so they weren’t just a fan of one person, they were fans of all the guests. I always thought it was sort of sad, but they had a little community there so maybe they were happy. Also, I’m talking about adults. If you’re 13 and you’re obsessed with Harry Styles, go with God. If you still have a locker, then enjoy. That’s one of the nice parts of being a kid, that and that you don’t have to pay taxes.

Are there certain celebrities in particular who stand out as being the most tracked and obsessed over?

It certainly seems like Kim Kardashian’s moves get reported on more than anyone else these days. I follow a handful of celebrities, but I usually unfollow them because I get bored. Except for Mark Hamill, I will never unfollow him. But I see every celebrity has these hardcore fans that respond immediately and feverishly to them. And it’s not just Katy Perry and Beyonce, you don’t have to be in a glam career to be a celebrity, look at astrophysicist Neil de Grasse Tyson and, writer Neil Gaiman, and the Obamas! 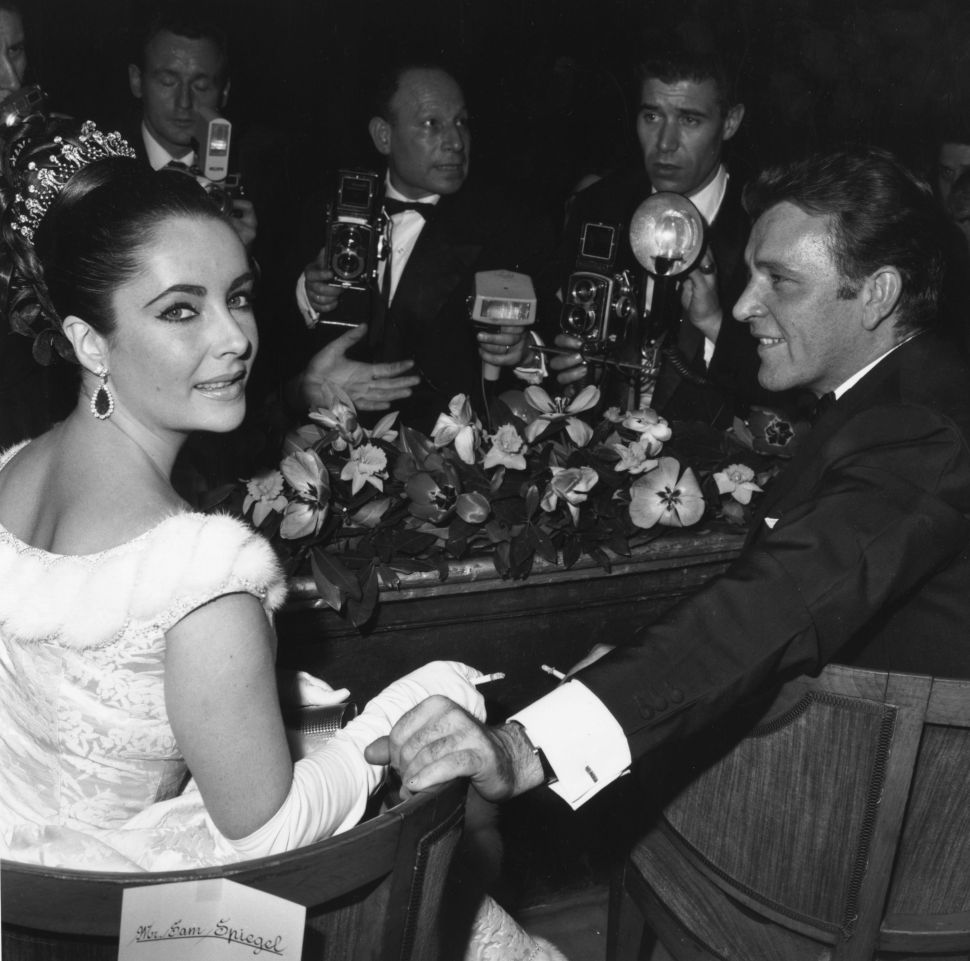