Today, there’s a lot of emphasis on sudden success. If a book doesn’t hit a bestseller list the week it comes out, it is quickly forgotten. If a record doesn’t hit “the charts” on Week 1, it is considered a failure. But is this how great art is made?

This is a question that has bugged me for years: is it better to be dynamite, exploding onto the scene and then erupting into nothingness, or a candle that burns slow and steady for a long time? The world would have us believe it is the former, that overnight successes are what get riches and attention. But now, I’m not so sure.

For years, I thought this was the goal: to be a bestseller, to make a million bucks, to be famous. But every time I achieved one of these milestones, I re-learned an old lesson: what makes writing so powerful is not the occasional milestone you achieve, but the process.

You either love it or we don’t.

Learn to love the work (or do something else)

Do you know the phrase “I hate writing, but love having written”? I hate that phrase. It doesn’t make any sense.

You wouldn’t hear a golfer say, “I hate golfing, but I love visiting the bar afterwards.”

You wouldn’t hear an entrepreneur say, “I hate business, but I love making money.”

And you wouldn’t hear a runner say, “I hate running, but love having run.” If they were doing it for hours a day, mile after mile, you’d expect them to love it, right?

But with certain vocations, like writing, we have a different set of criteria. If you want the result, then you should be willing to endure the process. I want to argue that this is the wrong way to think about your craft. It is impatient and unsustainable.

Instead, we should adopt a new maxim:

Anything less is not honoring the process. It’s a shortcut, which may afford you a few quick wins, but won’t lead to long-term success.

Recently, I had some personal experience with this.

Beware the allure of titles

When you’re trying to prove a point and the opposite happens, you’re left with an interesting dilemma. With my latest book, I was intentionally trying to not hit a bestsellers list because I was focusing on the “long game” instead of the short-lived success that so often comes with instant bestsellers.

So many authors strive for the elusive “bestseller” status, not realizing this title in and of itself doesn’t mean much. Many of the books that end up on The New York Times Bestsellers List hit the list for a week or two and then never sell more than a handful of books afterwards. Similarly, the musicians who hit the top of the charts with a single song but never produce anything after are quickly forgotten.

It’s a flash in the pan, not a long, steady flame.

Contrast this “one-hit wonder effect” with the too-many-to-count perennial bestsellers that never hit a major list but continue to sell tens, even hundreds of thousands of books a year. A recent example of this is Ryan Holiday’s book, The Obstacle Is the Way, which never landed on the NYT list but has sold over 400,000 copies and continues to sell every month. How did he do it? By actively avoiding the allure of a title and instead focusing on the slow burn.

When I set out to launch Real Artists Don’t Starve, this was my strategy: long-term growth over short-term success that is quickly forgotten. But then something unexpected happened: the book debuted on The Wall Street Journal Bestsellers List at #6.

I was legitimately surprised, even baffled. And honestly, it felt good. Hitting a list feels good. It does. Even when you know it doesn’t necessarily mean a lot, it feels validating. But that feeling lasts for five, maybe ten, seconds. Then, you’re left with an important question: What now?

In case you don’t know much about this sort of thing (because I didn’t), becoming a bestseller means you sold a significant number of books (think thousands, not millions) in a single week. It doesn’t mean your book will keep selling or that people even liked it. It just means you now have a new title: best-selling author. And here is the essential problem with titles: they can convince us that we’re doing the work when we’re not.

Author Derek Sivers has a fascinating antidote for this feeling. He says that you have to keep earning your title or it expires. Even though he had launched and sold companies for tens of millions of dollars, he realized he couldn’t keep calling himself an entrepreneur just because he had run a company years ago. If he wasn’t going to keep launching businesses, then he needed to stop. Here’s why (in his own words):

By using a title without still doing the work, you fool yourself into thinking future success is assured. (“This is who I am!”) That premature sense of satisfaction can keep you from doing the hard work necessary.

Stop fooling yourself. Be honest about what’s past and what’s present. Expiring old titles lets you admit what you’re really doing now.

And if you don’t like the idea of losing your title, then do something about it! This goes for titles like “good friend”, “leader”, or “risk-taker”, too.

Don’t get stuck in failure (or success)

When he was 21 years old, Kevin Smith saw an indie movie called Slacker which inspired him to make movies for a living. He went to film school for four months but dropped out halfway through an eight-month program so that he could keep the $5000 in saved tuition and started making a movie.

His parents gave him $3000 to help him finance the film. He rented a camera and some other gear, asking his friends to act in it as a favor to him. It took only a few weeks to shoot and was shot entirely in black and white.

The public screening only had three people show up. Smith was disappointed: “Why did you do this?” he asked himself. But then 20 minutes into watching it, he relaxed. After the movie was over, he decided to:

Pay the movie off and make another one, because you loved who you were when this was happening.

That line — “you loved who you were when this was happening” — struck me, because I don’t love who I am when I’m launching books or hitting bestsellers lists. I don’t dislike that part of the process, but it’s not me at my best.

What I’m doing when I love who I am is writing. I love working on a book: the research, the ideas, the stories — seeing it all come together. I love living in that in-between place, not knowing what’s about to happen. That is the most thrilling part of the creative process for me: right in the middle when anything’s possible.

Start the next one

When he was just at the beginning of his career and had finished his first novel, Steven Pressfield met with a neighbor who also happened to be a well-established author. Steve asked him for some advice.

“Start the next one,” the author said.

That’s all we can do. Keep doing the work. Find the thing that makes us feel most alive, and do that. Because the truth is as much as we want to control the outcome, we can’t. All we can control is the process. And that is more than enough to keep us satisfied.

Fun fact: that movie that nobody went to see at the public screening? It ended up doing pretty well. One of the three audience members ended up being someone who was well-known in the film world and started recommending Clerks to everyone he knew. The movie was shown at the Sundance Film Festival, and the rest was history, launching Kevin Smith into a successful career as a filmmaker, where he’s still making films to this day.

Sometimes, even our failures aren’t really failures — as long as we don’t get too caught up on any single achievement and keep creating. It’s worth noting that before all the success, and even through some failures, Smith continues to make his art. Good film, bad film. Big success, huge failure. He understands that his job is to keep creating.

Start writing the next one.

Jeff Goins is a writer who lives in Nashville, Tenn., with his family. He is the author of the national best seller The Art of Work: A Proven Path to Discovering What You Were Meant to Do. His latest book, Real Artists Don’t Starve, is available now. To get more articles like this, check out his free newsletter. As a thank-you, he’ll send you a free excerpt of his best-selling book, The Art of Work, plus other fun things. 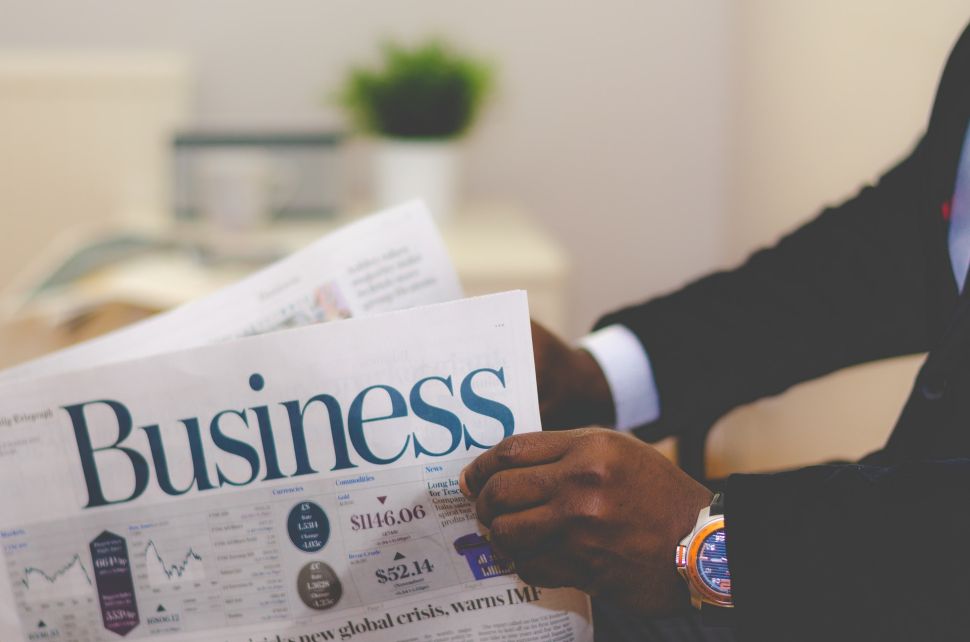