AHS creator Ryan Murphy announced the news on Twitter Wednesday night, saying how “thrilled” he is to finally work with the 31-year-old actress.

“Thrilled that my talented friend Lena Dunham is joining the AMERICAN HORROR STORY family. Always wanted to work together, and now we r!” Murphy tweeted.

Thrilled that my talented friend Lena Dunham is joining the AMERICAN HORROR STORY family. Always wanted to work together, and now we r!

Soon after the announcement, a fan tweeted at AHS familiar and Murphy’s star workhorse, Sarah Paulson, asking, “What is happening here?” The actress answered, “Magic and dreams of all dreams.”

Magic and dream of all dreams

In typical secretive AHS fashion, there are no details on Dunham’s character. However, according to Deadline, she will only appear in one episode.

Murphy has long been fond of stoking fan interest for the anthology series with little social media clues about upcoming seasons. Most recently, he shared an Instagram photo of someone covered in bees complete with the caption, “AHS last clue before this week’s TITLE reveal. Ideas?”

Joining Dunham in Season 7 are AHS mainstays Paulson and Evan Peters along with Billie Lourd, Billy Eichner and Colton Haynes. More details are likely to be revealed at the ongoing San Diego Comic-Con.

In April, Dunham completed her hit HBO series, Girls, after seven seasons. Though a polarizing personality away from the camera, Dunham has been praised for her development as an actress during Girls‘ run. It will be interesting to see what kind of role she undertakes in Murphy’s bizarre-terror world of American Horror Story as her direct follow up.

On the other side of things, Dunham’s casting provides another jolt in the arm for the long-running AHS. While the show’s sixth season averaged a rock solid 2.9 million Live+Same Day viewers, any series that is approaching its seventh year on air needs to find interesting new ways to stay newsworthy. Dunham’s casting does just that. 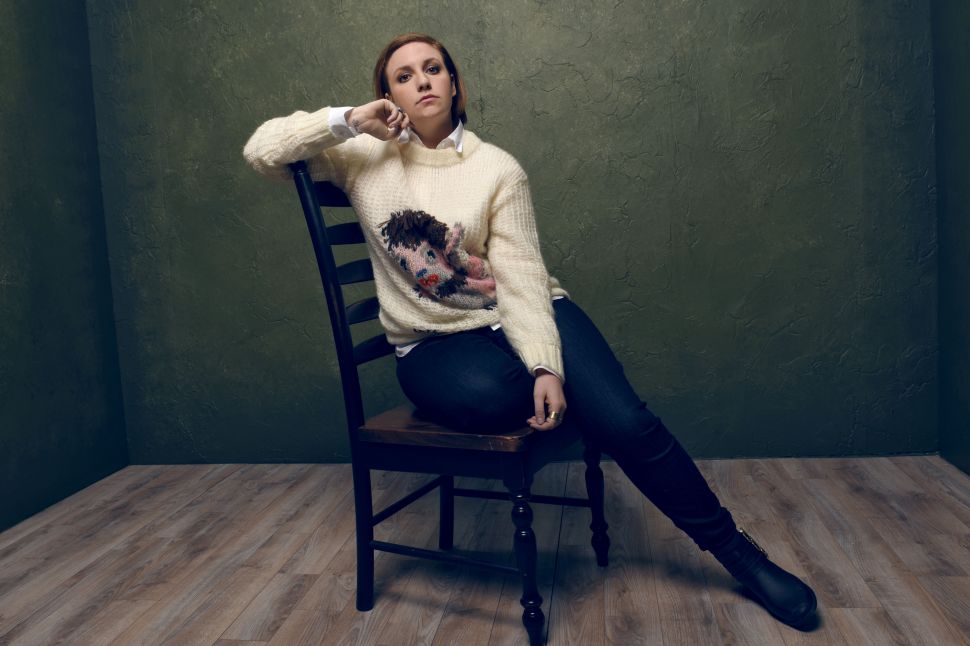