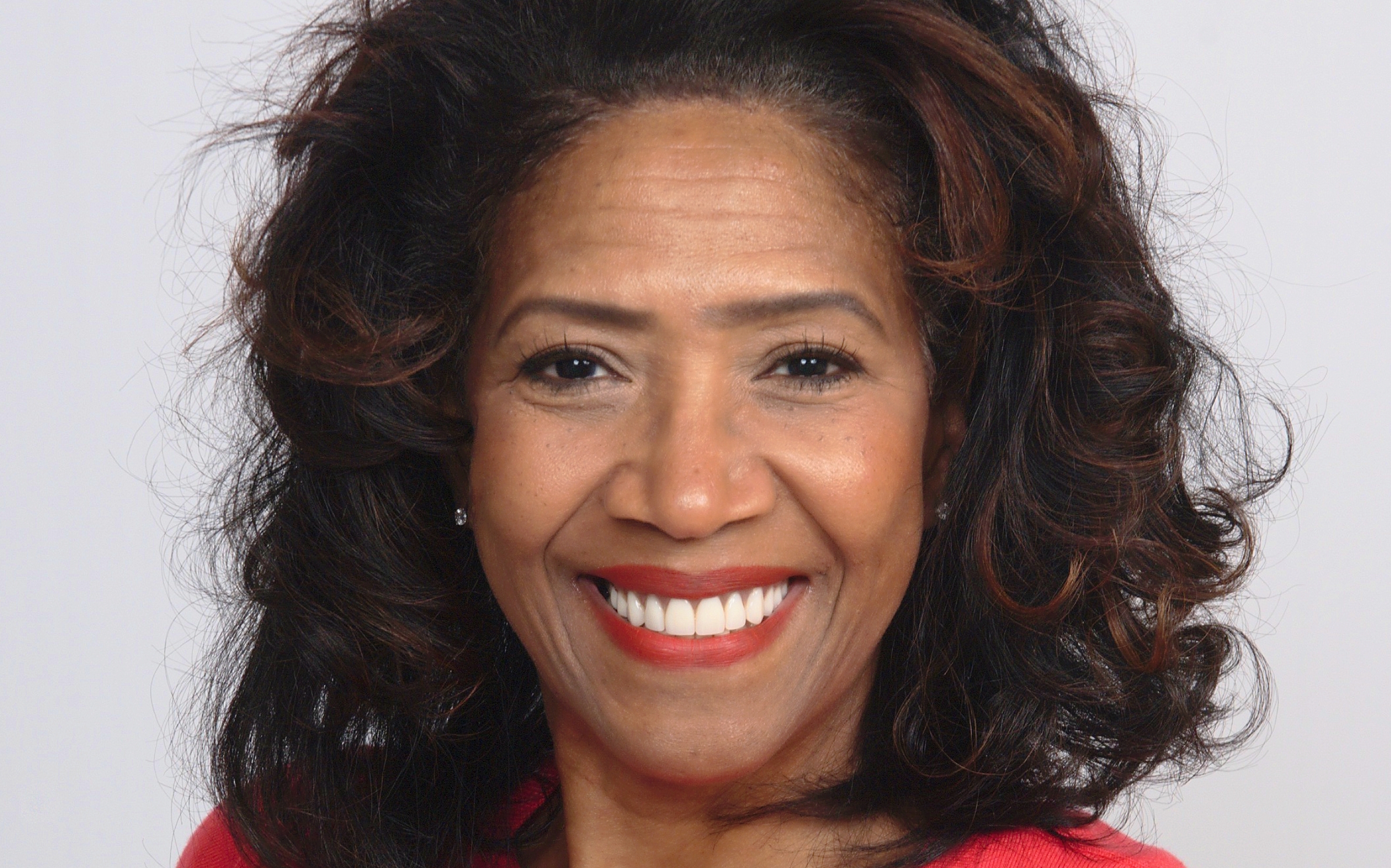 Tanzie Youngblood, a retired teacher and Democrat, announced on Wednesday that she is mounting a 2018 midterm challenge against Rep. Frank LoBiondo (R-2) in the South Jersey district he has represented for 22 years.

“I’ve spent my career in education, working to give every child the skills they need to lead a productive life,” said Youngblood. “But when I look around Southern New Jersey, I see entirely too many people struggling in this current economic climate. Wages are stagnant and the necessities of life – wage growth, affordable health care, and quality education – for many are simply out of reach.”

According to Youngblood’s campaign announcement, LoBiondo’s long tenure in Washington has made him out-of-touch with the values and needs of South Jersey. But despite claims that he has “lost touch,” the Republican incumbent has easily won past elections. In 2016, LoBiondo was challenged by Democrat David Cole, a former Obama staffer who earned President Barack Obama’s endorsement. LoBiondo beat Cole 59.2 percent to 37 percent.

Youngblood’s entrance into the race means that all New Jersey districts currently represented by Republicans are facing Democratic challengers in the 2018 midterm elections. All four Republican districts were identified by the Democratic Congressional Campaign Committee as targets ahead of the election. The DCCC hopes to seize on the President Donald Trump’s unpopularity in New Jersey –and Gov. Chris Christie’s 15 percent approval rating–  to secure a majority in the House.

While other challengers are seizing on the House Republican plan to repeal and replace the Affordable Care Act –the American Health Care Act– LoBiondo has repeatedly rejected the plan due to Medicaid cuts that could create a spike in the number of uninsured in the state, according to estimates.

Youngblood has yet to report any fundraising to the FEC. As of June 30, LoBiondo had over $430,000 in cash-on-hand.

While district 2 has repeatedly supported LoBiondo, the district’s presidential voting record shows that there is some wiggle room for Democrats. While Trump won the district by five points in November, Obama won by eight points in both 2012 and 2008.

Youngblood is a widow and a mother of two grown sons. Her son Anthony serves in the U.S. Navy while her son Cameron is a chemistry teacher in Gloucester County. 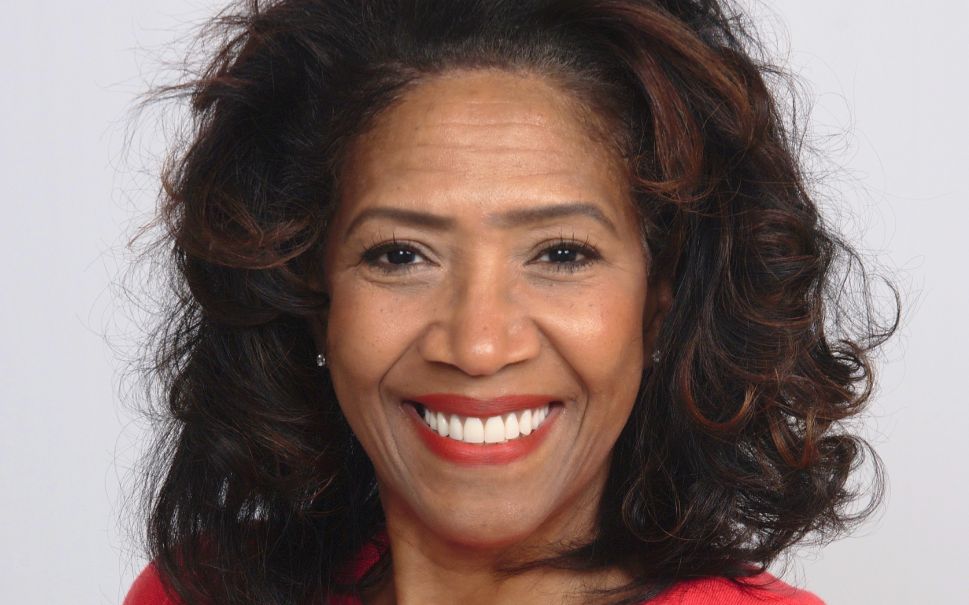