Ali, who won an Academy Award this year for Moonlight, breathes new life into a series thought to have been killed by a poorly-received second season. It is unknown at this time who will be joining him in the cast or how the hierarchy behind the camera will be structured.

True Detective‘s first season, which premiered in 2014 and starred Matthew McConaughey and Woody Harrelson, was met with widespread acclaim. Showrunner Nic Pizzolatto was praised for his nihilistic character creations while director Cary Fukunaga’s gothic vision helped separate the series from your typical crime drama. However, the pair butted heads behind the scenes which led to Pizzolatto taking sole creative control for season two. The sophomore effort, featuring Colin Farrell, Vince Vaughn, Rachel McAdams and Taylor Kitsch, failed to generate anywhere near the same type of buzz as its predecessor.

It’s worth noting that season two of the series had a much quicker turnaround creative process than season one. The potential third season will reportedly be given more time to complete scripts and form story.

Earlier this year, Entertainment Weekly reported that HBO was looking to pair Deadwood showrunner David Milch with Pizzolatto for a potential third season. While that still appears to be the case, no director has been brought on as of yet.

“I have read five scripts for a third season,” HBO programming president Casey Bloys told reporters, according to Deadline. “And I think they’re terrific. We are talking to directors, and when we have a director we want to hire, it’ll be a go.”

Bloys is also said to have noted that a new season of True Detective is further in development than a potential second go-around of The Night Of. Showrunner Steven Zaillian has not yet pitched the network on any ideas. “The good news about Steven Zaillian is that he will come to you when he’s ready, and when he comes to us, we’ll know he’s locked.”

Ali, 43, gives True Detective its first lead of color and one of the hottest actors in Hollywood right now. He is currently scheduled to star in Netflix’s Triple Frontier, though that project has struggled to get going. 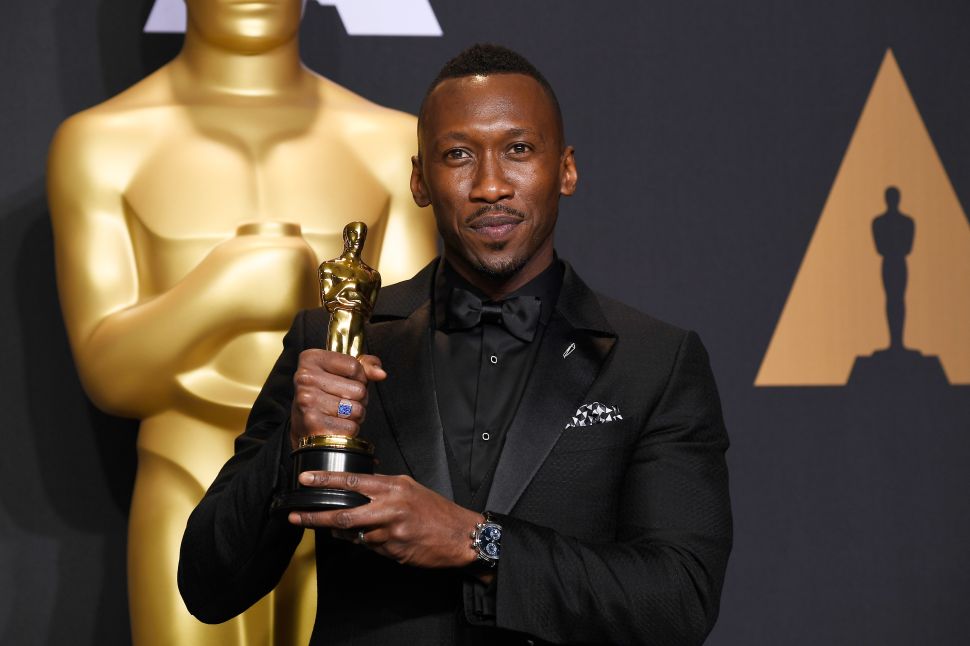