Presidents and billionaires operate on a different level in regards to the speed at which they make smarter decisions and how they delegate. Whether you’re running a 100-person company or someone who wants to find more time to learn a new language, you can model after how the best spend their time.

The good news is, it’s rarely dependent on the resources you have, but rather the mental framework at which you operate in.

From the speed at which they make smarter decisions to how they delegate. Whether you’re running a 100-person company or someone who wants to find more time to learn a new language, you can model after how the best spend their time.

The good news is, it’s rarely dependent on the resources you have, but rather the mental framework at which you operate in.

Most followers of Warren Buffett will know that his investing mentor was Benjamin Graham. But when it comes to effective management, he attributes his success to a man named Tom Murphy.

“Most of what I learned about management, I learned from Murph…I kick myself, because I should have applied it much earlier.” —Warren Buffett

Just by looking at the numbers itself, you can notice the management philosophy of Berkshire Hathaway. With over 360,000+ employees that work under the Berkshire umbrella, only 21 of these are at headquarters.

A big component of how Buffett got here was inspired by Murphy. In the foreword of Berkshire Beyond Buffett, Murphy states:

“We are both proponents of a decentralized management philosophy: of hiring key people carefully; of pushing decisions down the organization; and of setting overall principles and resisting temptation to be involved with details. In other words, don’t hire a dog and try to do the barking.”

If we didn’t mention Murphy’s name, you may have thought this came out of Buffett’s own mouth. Ultimately, the operating principle that Buffett preaches is to focus on your circle of competence.

When Munger was asked how Buffett spends his day, he said “half of his time just sitting around and reading…and a big chunk of the rest of the time is spent talking one on one, either on the telephone or personally, with highly gifted people whom he trusts and who trust him.”

That’s because Buffett understands that his circle of competence is not performing activities of a CEO, but in seeking opportunities and allocating capital. In other words, he only focuses on what he’s better at than anyone in the world.

This is not only the framework in which he uses to delegate, but to make investments. More importantly, Buffett understands that he doesn’t know what he doesn’t know. That’s why the rest of his time is spent speaking with highly trusted advisors and experts in their field.

At Rype, we have limited resources as a bootstrapped company like many others. We’ve implemented this principle so each person is focusing on their strengths, not weaknesses. Then we assign a key metric that each member is responsible for (i.e. churn, conversion rate, traffic).

Think about how you operate today. Are you spending a big chunk of your time on tasks that are low-level activities that bring little impact? And if they are high impact activities, does it fit into your core circle of competence?

Eisenhower is known to most people as the 34th President of the United States. But those who have studied or worked under him know him as one of the most effective Presidents to date.

During his time in office, he launched programs that developed the Interstate Highway System, the launch of the Internet (DARPA), and the exploration of space (NASA). Few leaders can claim they have accomplished this much, in a short span of time.

So how did he get so much done? His most productive operating strategy is known as the Eisenhower Method.

It’s the framework he used to make faster and smarter decisions, and to delegate more effectively. In short, it can be summarized as the following statement:

Then he had an action step that he would take based on which quadrant the task fit into.

Quadrant 1: Urgent and important = tasks you will do immediately

Quadrant 2: Important, but not urgent = tasks you will schedule to do later

Quadrant 3: Urgent, but not important = tasks you will delegate to someone else

Quadrant 4: Neither urgent nor important = tasks that you will eliminate

Having this framework not only allowed Eisenhower to make faster decisions, but it saved him a lot of mental energy that can be better used somewhere more important.

In summary, you want to get rid of most, if not all the time you spend in Quadrant 4. Then spend the majority of your time in Quadrant 2, allowing you to focus on impactful, long-term projects.

Applying this into your daily decision making process will take some time. But just recognizing the importance of prioritizing your tasks rather than reacting to what comes your way will help you become more effective.

Time can be your worst enemy or your best friend. Learn how to use it wisely by modeling the best leaders, and it’s only a matter of time until you’ll see results.

Sean Kim is the CEO of Rype, which provides daily private language lessons for busy people. 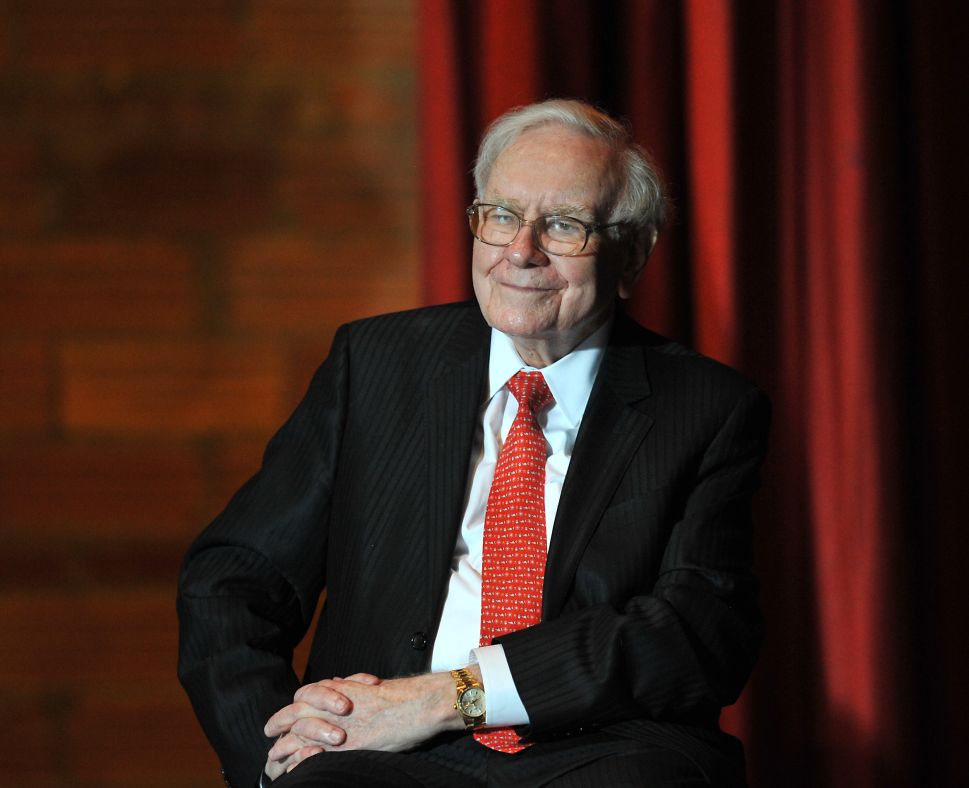