Just in time for her 20th birthday next week, Malala Yousafzai is graduating high school. And she celebrated by finally using her long-dormant Twitter account.

The Pakistani female education advocate (and youngest ever Nobel Prize winner) rose to prominence in 2009 when she blogged about her life for the BBC—she would hand-write notes and then pass them on to a reporter who would scan and email them. The Taliban had banned girls’ education, and Yousafzai was constantly at risk of being attacked for going to school.

On October 9, 2012, a masked gunman entered Yousafzai’s school bus and asked for her by name—she was shot with a single bullet which went through her head, neck and shoulder. She survived in critical condition, and was moved to a hospital in England, where she remained for three months.

Yousfazai became a worldwide symbol of courage, and once she recovered she advocated for girls’ education around the globe. She and her father co-founded the Malala Fund to empower young women and raise awareness of the social and economic impacts of education. She also opened the Malala Yousafzai All-Girls School in Lebanon near the Syrian border, which provides education to 200 girls living in refugee camps.

While all of this was going on, Yousafzai was also continuing her own education. And today she celebrated a rite of passage for students around the world by finally graduating from high school.

Like any good millennial, Yousafzai sent a bunch of celebratory tweets. What’s notable is that these were also her first tweets.

That’s right—while @Malala first joined Twitter in November 2012, she never actually tweeted until today. And fittingly, her first thread was a promise to continue her mission:

Graduating from secondary school (high school) is bittersweet for me. I'm excited about my future, but… 2/

….I know that millions of girls around the world are out of school and may never get the opportunity to complete their education. 3/

Next week, I will be back on my #GirlPowerTrip to meet girls in Middle East, Africa & Latin America. 4/

Each girl’s story is unique  —  and girls' voices are our most powerful weapons in the fight for education and equality. 5/

Her account now has over 110,000 followers thanks to the new activity.

Yousafzai also wrote a blog post to mark her graduation.

“I have often said that I share my story not because it is unique — but because it is not. The fear I had then is still felt today by 130 million out-of-school girls around the world,” Yousafzai wrote. “I promise to ​keep fighting​ until the day that every girl can put on her uniform, pack up her books and walk to school without fear.”

Congratulations, Malala. Thanks for fighting. 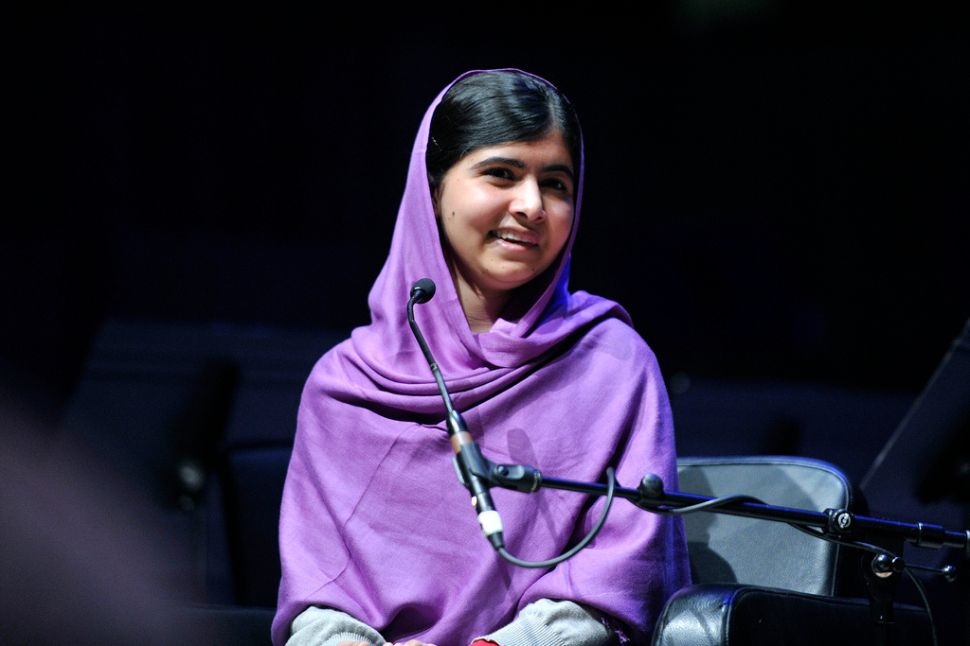