Facebook CEO Mark Zuckerberg swears he isn’t going to run for president in 2020, but there have been plenty of clues to the contrary in recent months: Zuckerberg recently revealed that he is no longer an atheist, and rewrote Facebook’s proxy statement so that he could retain control of the company while serving in elected office.

The biggest indicator of Zuckerberg’s political ambitions, however, is his New Year’s resolution to visit and meet people in every U.S. state by the end of the year. Throughout his travels,  he’s been meeting people politicians usually meet: veterans, religious leaders, teachers, journalists, police offers, farmers and small business owners, among other “folks.” He’s also sampled local cuisine and dined with Democrats who voted for Donald Trump—Facebook staff used site data to find people who fit that criteria.

Zuckerberg’s latest political ploy was appropriately posted on July 4. While traveling with his wife Priscilla Chan in Alaska as part of his cross country tour, he posted a photo of a majestic bald eagle that “just swooped in.”

Overnight Zuckerberg also posted a lengthy reflection on the lessons Alaska’s social safety net programs can provide for the rest of the country. Every year, a portion of the state’s oil revenue is placed in a permanent fund as a government endowment. The money is then returned to Alaska residents through a yearly dividend that is normally $1,000 or more per person—the 2016 dividend was $1,022.

Zuckerberg also described Alaska’s Native Corporations, which ensure that only private corporations owned and run by Native Alaskans can own or develop land in the state. Shareholders in these funds also get annual dividends based on the resources they develop, in addition to the dividend from the permanent fund.

While his explanation went into the weeds of Alaskan economic policy, Zuckerberg’s main point was to show “how Alaska’s social programs could inspire improvements across the country.” Perhaps improvements he could oversee?

Ever the politician, Zuckerberg made sure to include photos which showed him as a “regular guy,” catching and filleting fish with his Alaskan buddies.

As always, social media response to Zuckerberg’s posts (in particular the eagle photo) varied depending on what platform you were using. Reaction on Twitter was (as usual) pretty snarky:

If this is true I will eat my phone pic.twitter.com/qmneFtSXfi

Zuck immediately bid on the eagle and closed on purchasing Alaska for $15.3 billion. https://t.co/88cYcDwpeH

Ahahahahah we are so fucked https://t.co/gkttfjaATK

There's a dread sense of inevitability with Zuckerberg's nonsense that I honestly can't shake off. https://t.co/xey25ajle6

2020 will be a choice between a grifter and the guy who has all your personal online data and thinks he can get away with this nonsense. https://t.co/SRkdekvsQx

However, the comments on Zuckerberg’s Facebook page (which are admittedly heavily edited to remove harassing content) indicate that many people would love to vote for him if they had the chance. Among the adulatory comments were:

Will Zuckerberg’s adoring fans be able to see him at a campaign rally in the next few years? Only time will tell. 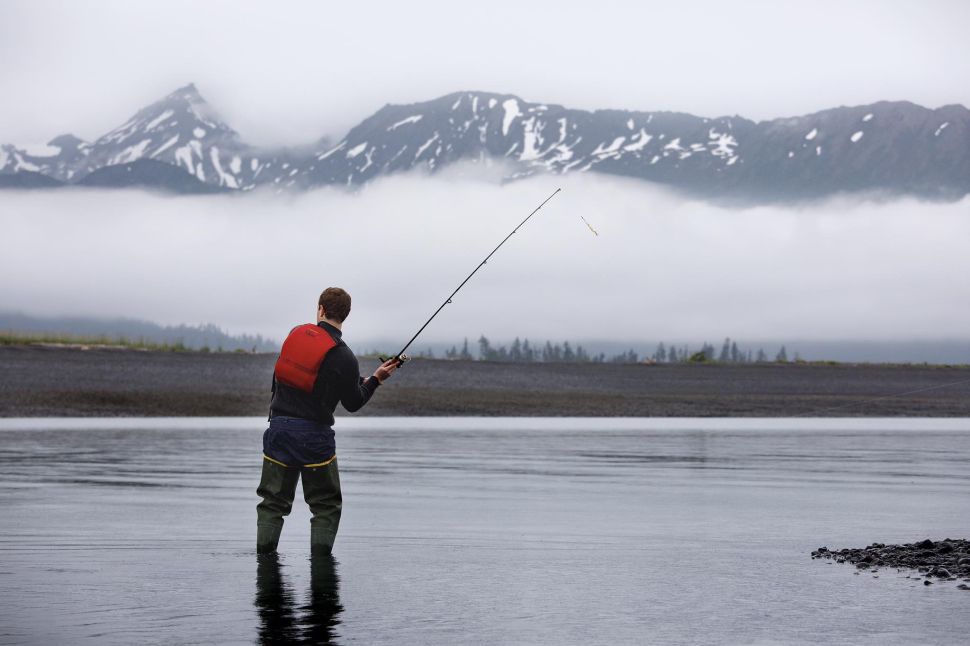