Actor Martin Landau, who amassed nearly 200 acting credits in his 50-plus year career, died Saturday at the age of 89. Landau was perhaps best know for his Academy Award-winning turn in Tim Burton‘s Ed Wood, but his time in the spotlight saw him take on a number of other impressive roles.

Here are five of his absolute best that you may not have known.

Landau’s breakout role came at the hands of none other than Alfred Hitchcock, who cast him as a henchman in North by Northwest. Landau later revealed that he “played the character gay,” a creative direction that he said Hitchcock “loved.” Though it wasn’t a star-making role, this opportunity would start Landau down a path of consistent employment over five decades in the business.

One little-known fact about Landau and his sprawling career is that he actually turned down the role of Spock on the original Star Trek series. While that kind of “could’ve, would’ve, should’ve” might have eaten away at other actors, Landau managed to find his own way into a hit TV series.

From 1966 to 1969, Landau played master of disguise Rollin Hand on the original Mission: Impossible series. He even met his wife on the show, actress Barbara Bain, though the couple would divorce in 1993.

It’s hard to be a working actor, even for an industry veteran like Landau. During the mid-1970s and 80s, Landau’s Hollywood shine had dimmed considerably. But then another A-list director came calling and reignited his career.

Francis Ford Coppola cast the actor in 1988’s Tucker: The Man and His Dream. Landau responded with the performance of a lifetime, earning him an Academy Award nomination for Best Supporting Actor.

Suddenly back in the spotlight, Landau was a wanted commodity. Woody Allen took notice of his performance in Tucker and promptly scooped him up for 1989’s Crimes and Misdemeanors, today considered one of Allen’s best films.

Landau delivered yet again in the role of Judah Rosenthal, earning another Best Supporting Actor nomination at the Oscars.

Rounders is unlikely to end up on many Landau tributes due to Landau’s limited screen time and that’s a shame. The mark of a truly talented performer is their ability to make a small role memorable, and that’s exactly what Landau did here.

As Abe Petrovsky, Landau served as a mentor to Matt Damon’s protagonist and, in doing so, provided a few life lessons for the character and the audience. 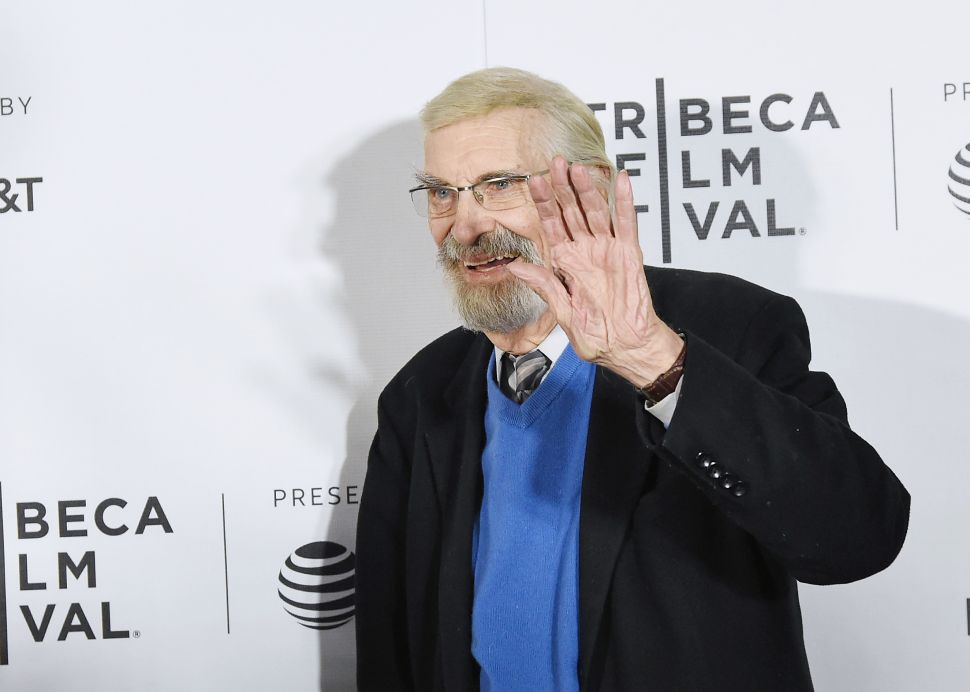