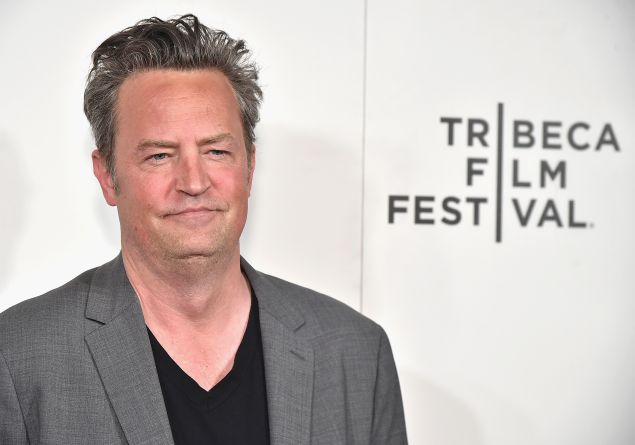 We can’t imagine Chandler Bing living here, but his IRL counterpart has the most gorgeous Sunset Strip home—and he’s ready to part with it.

Matthew Perry, best known for his role on Friends, has put his Hollywood Hills mansion on the market, attaching a hefty $13.5 million price tag to the contemporary pad. 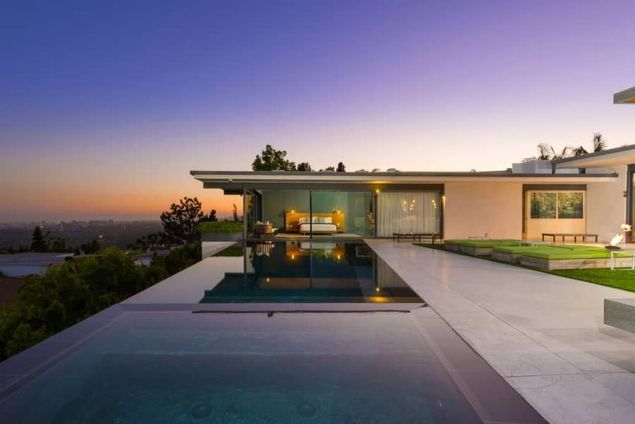 But why is he selling the place now? It’s like when Monica and Chandler decide to leave a rent-controlled two-bedroom apartment in the West Village for somewhere in suburbia…but perhaps there’s just something better on the horizon.

Perry bought the sleek three-bedroom, 4.5-bath abode in 2011 for $8.5 million. The home features an open living room and dining room, as well as hardwood floors throughout the 3,821 square feet of interior space, making it ideal for entertaining. 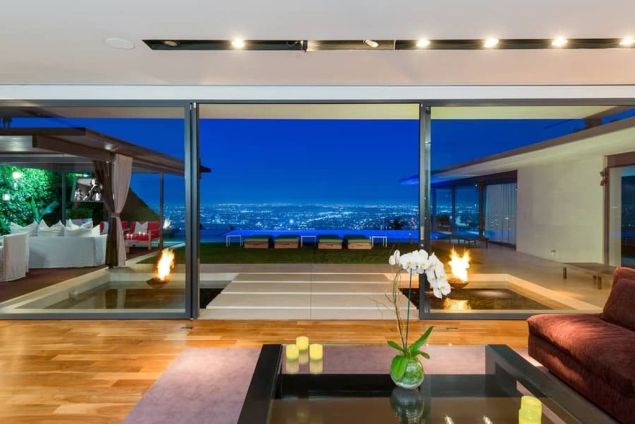 The outdoor space and views are definitely up there with the best features of the house. The infinity swimming pool is lit with LED lights, which one can take in from either the floor-to-ceiling windows inside or perhaps the by outdoor patio or fire pits. There’s also another smaller reflecting pool, with a rather zen vibe. 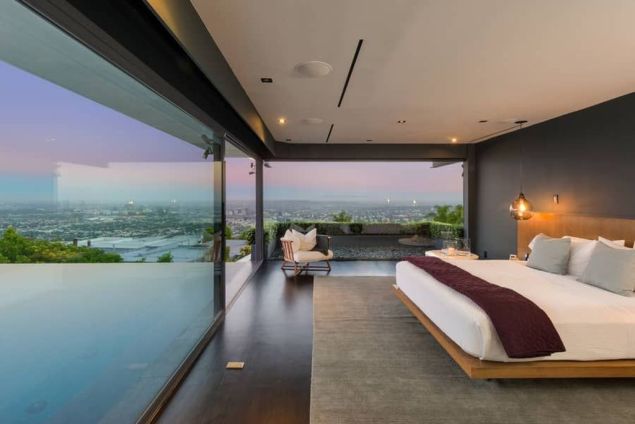 The master suite includes custom built-ins and a luxe spa bathroom, as well as an “extensive” closet, per the listing, and a wall of glass in the master bedroom opens directly to the pool.

But the most unique part of the manse must be the screening room situated below the house, with windows that look directly into the swimming pool. 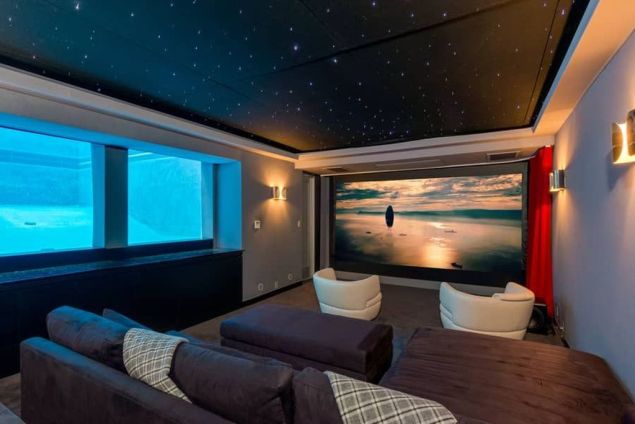 Definitely the most unique feature. Zillow

It’s not clear why Perry decided it’s time to part ways with the home, but maybe he’s just not using it as much. He is, after all, spending a bit more time in New York as of late—his off-Broadway play, The End of Longing, which he both wrote and is starring in, debuted in May. 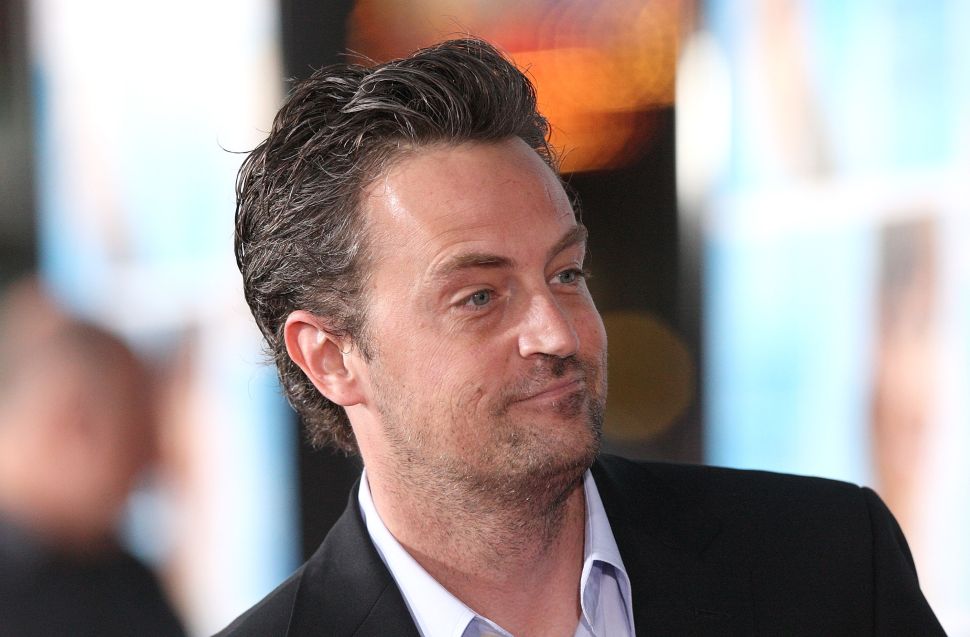