A few months ago, my buddy Dave Dellanave helped birth a false story that went viral.

In early December, a cold snap hit the northeast. Temperatures plummeted. A story spread that due to frigid weather, the Minnesota Vikings were opening up their stadium to the homeless.

The entire story is summed up on Deadspin, but the important tidbits:

1. Dave’s friend Jake Nyberg tweets that the Vikings are opening up their stadium
2. Dave then tweeted the same story, prefixing it with BREAKING
3. Because Dave had the magic blue checkmark (verified user), the story instantly went viral. Yahoo, CBS, and more picked it up.
4. After the Vikings were finally contacted, the story was debunked. But not before over a million people read the story.
5. Snopes and others published articles debunking this.

People got upset with David. Real upset. They accused him as an attention seeker, to which David responded:

@dbrauer seems like it would behoove you to take up your discontent with the folks and media members spreading the message.

You guys are actually more mad that someone MADE UP the idea that the stadium would be used to keep homeless warm, than the fact it’s NOT?

Folks who think homeless plight is a joke punchline don’t get it at all. The “punchline” is an empty taxpayer-funded warming house.

Dave did end up posting an apology:

I'm sorry if this obviously misguided attempt at highlighting a social issue hurt anyone. Didn't think a tweet would go so far & I regret it

You may look at the above story, shrug, and think “who cares?” No harm, no foul.

But living in a post-truth world (it ached me to write that), it’s imperative we understand the variables in play to help ensure we don’t get suckered ourselves.

The recipe on how this happened

A big reason why David’s tweet went viral was due to the blue checkmark on his account.

People don’t fully appreciate the actuality—the blue checkmark only means “yes, this person’s name on the account is actually him/her.” It has no bearing on how much one can trust the source (obvious once you notice that something like infowars is verified).

When it comes to social proof on Twitter, it’s gold!

As far as social proof goes, being verified on Twitter can go a long way in authenticating what you say.

Furthermore, with the emergence of clickbait and sites like Buzzfeed and Upworthy, the media has been left scrambling to mimic them. News reporting becomes more and more about page views, which translates into the need to break a story sooner than later. The sooner you break it, the more shares and spread you get, the more traffic you get, and voila, the more revenue you generate.

Case in point: the recent hullabaloo over coconut oil. The article on USA Today has over a million shares, and now ranks in the top 10 for “coconut oil.”

They broke that story, and boy did they get a ton of traffic for it.

(if you’re curious, we analyzed the coconut oil study and wrote about the positives and negatives of coconut oil.)

And then if you publish something incorrectly, you can always just issue a correction.

It’s a bastardized version of “don’t ask for permission, ask for forgiveness.”

Combine the social proof gold with the urgent need to break news, and you get an easy recipe on how to blow the media up with a bullshit story.

The economics of media revenue have pushed them far towards breaking news and checking facts later.

(Yes there are organizations that do proper fact-checking, and yes there is an anti-sensationalism movement, but by the by, they are but a small piece of the pie. And yes, the existing media apparatus is still 100x better than the alt-right and it’s outright lies.)

So we collectively look at David’s tweet and shrug, thinking it’s no big deal.

The problem is that you can use this basic recipe for something far more manipulative.

I’m verified on Twitter. What if I wanted to profit a bit?

I go out and short stocks in Company X. I subsequently tweet something negative about Company X (“Sources are telling me that Company Y is about to massively revise predictions of income down).

All I’d just need one financial writer to bite and post it, causing a short-term frenzy that sinks their stock price…and boom, I profit.

To ensure my (bullshit) tweet gets spread, I’d just fake my profile bio. Something like “8 figure entrepreneur, I now consult for [industry of Company X]”

A cursory investigation into me would show that I’ve been on Forbes, am verified on Facebook, and I have a Wikipedia page. Eight figures? Sure could be! Throw in some tweets about [industry of Company X], and voila, I’m a legit expert you can rely on for financial news!

And that’s just a start. To up the ante, I could change my bio to read something like “Was an entrepreneur. Now covering financial news for @WashingtonPost.”

I can even go in and update my Wikipedia listing. It would eventually get reverted, but remember—I don’t need this story to stick. I just need it to spread, and for that I just need to convince one person to profit from it.

In this simple example the SEC would come after me, but you can always add an intermediary level. Furthermore, social media accounts do get hacked—how many journalists use robust passwords and 2-step authentication?

To make it scarier…

I could change my profile bio to “Foreign Correspondent. Started off as an entrepreneur; formerly of @CNN and @WashingtonPost, now @NYTimes.”

Next, I send out a tweet like this: “BREAKING: @DonaldJTrump to admit to Russian assistance during the presidential election.”

To make this properly spread, I’d just have a secondary Twitter account tweet the story at journalists and boom—it would explode. Combine I would just need one person to only look at the blue checkmark, my bio, my Wikipedia entry, and off to the races we go!

It’s a lot easier to get misinformation going than you’d imagine.

We already know that misinformation spreads far faster than corrections (just look at how many people still don’t know what happened with the “McDonalds coffee lawsuit” or how many people actually believe that Obama is gay and Muslim and was not born in the USA).

Even scarier, once a story like this is out, even if you debunk it, it won’t go away. Just look at pizzagate! (if you haven’t heard of this, read the Wikipedia page—it’s batshit insane).

So what’s the solution?

Bad news: there is no simple solution (but you already knew that).

By no means infallible, even a quick look at Snopes will often help debunk a fake story.

At the end of the day, you need to engage your skeptical side. You need to consider—does this make sense? Does the headline seem too crazy? Does it fail the sniff test?

Alas, the game is too late to change now. The proverbial genie is out of the bottle, and the best we can do is think before we act. Being skeptical should be worn as a badge of honor, and people should have to work hard to earn your trust (yours truly included).

Sol Orwell is a proud Canadian immigrant and has been an entrepreneur for 18 years. He is the co-founder of Examine.com, the largest independent nutrition and supplement research database. Visit SJO.com to read more on his approach to business, productivity, and more. 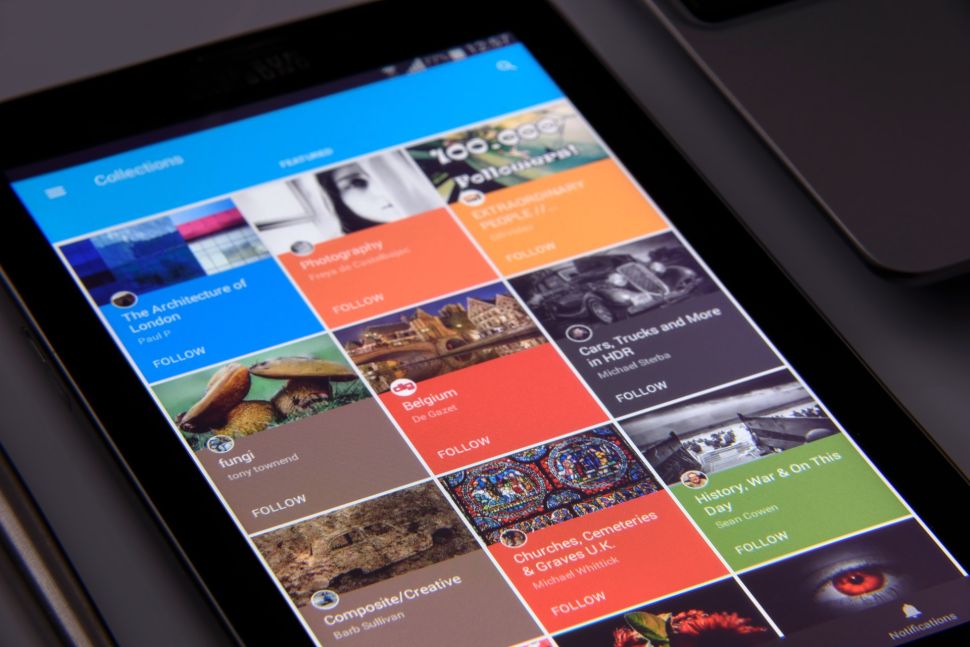