Suiting up: Upon arriving in Paris for Bastille Day celebrations, Melania Trump is already supporting local designers. For her first day in France, she donned a red Christian Dior Bar Suit, which was strategically selected by her stylist, Hervé Pierre, to honor the brand’s 70th anniversary. via WWD.

Feline fashion: Clare Waight Keller has released her first mark on Givenchy, in the form of a teaser image for the fall campaign. There are no Kardashians here, but there are cats—who are wearing Givenchy branded collars. And yes, they will be available for purchase. via Telegraph.

Bonjour, Paris: The latest brand to join the mass exodus from NYFW to PFW is Altuzarra. Designer Joseph Altuzarra cites growing up in the city, plus expanding his international reach, as the reason behind the shift. via W Magazine.

Affordable floral: Via a Baz Luhrmann directed flick, Erdem has announced a forthcoming partnership with H&M. It also happens to be the designer’s first foray into menswear, which is a major plus for fashion dandies in all tax brackets. via Dazed Digital.

Model retirement: Lindsey Wixson is hanging up her stilettos. The supermodel, who has walked the runway for Chanel, Fendi and tons of other major brands, has announced her intentions to leave the industry due to a foot injury that renders her unable to wear heels. She will now be focusing on a new endeavor: starting her home goods brand, Wixson Design. via Instagram. 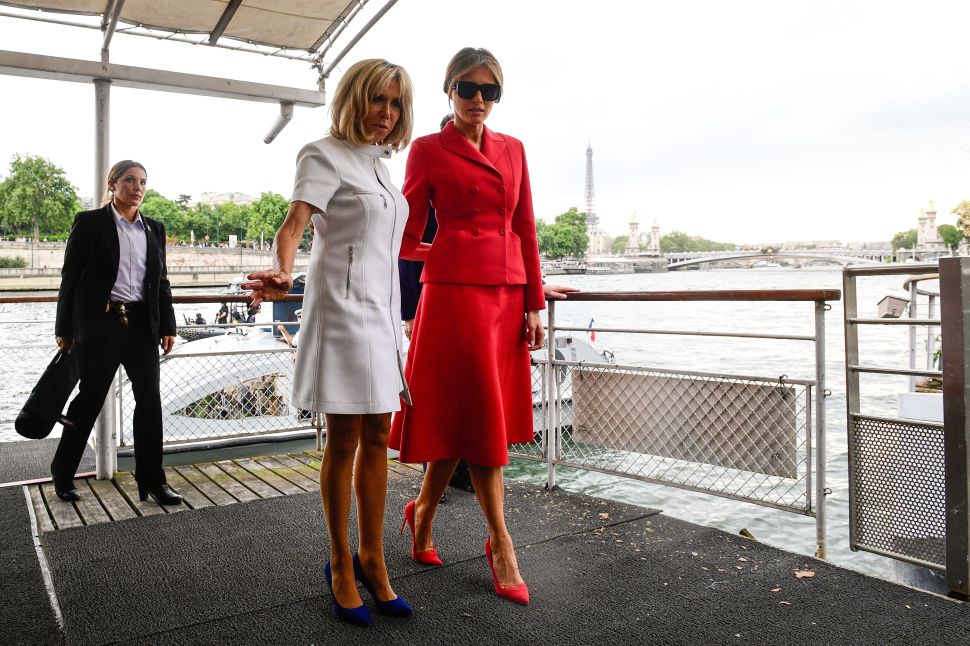