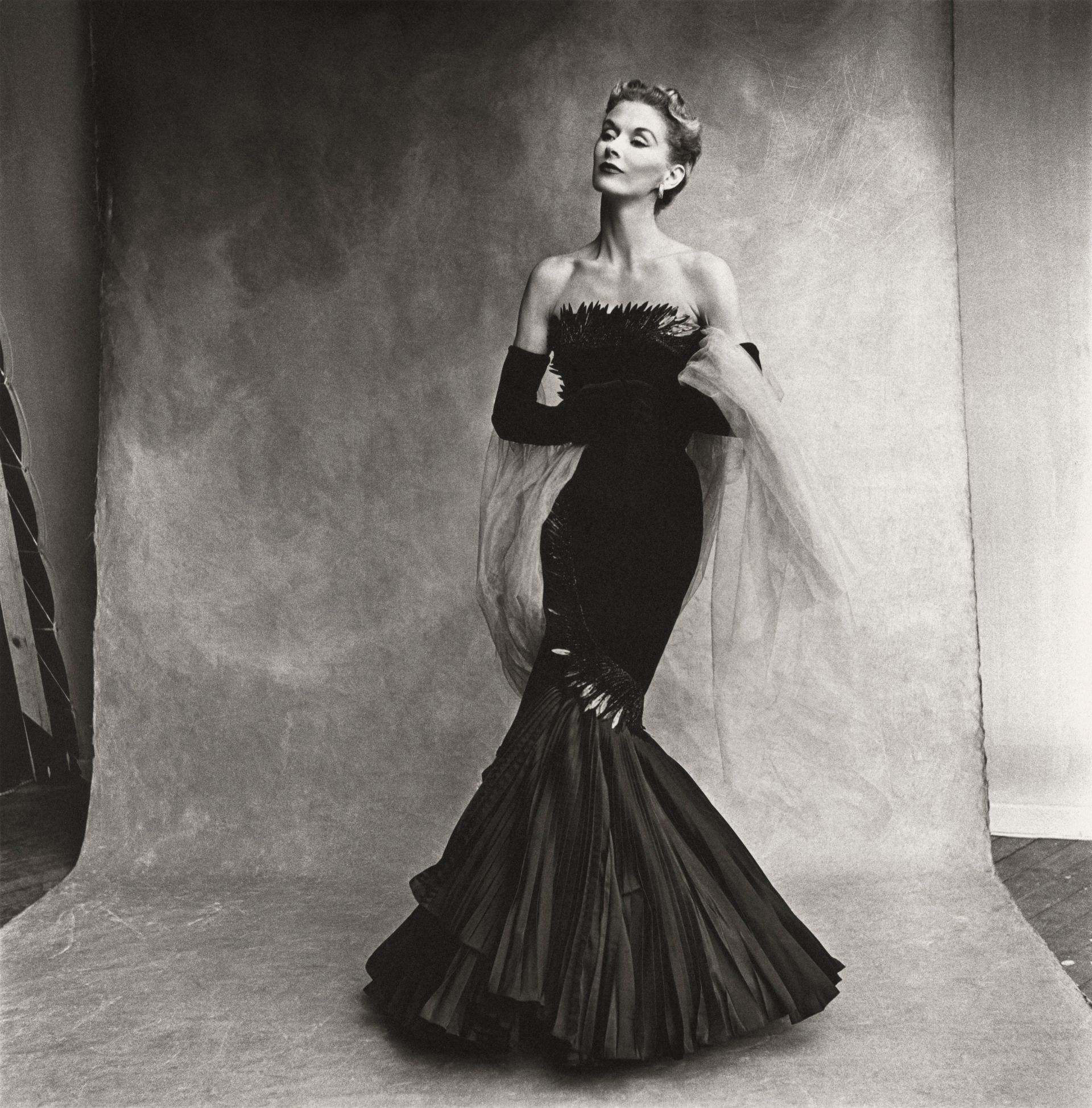 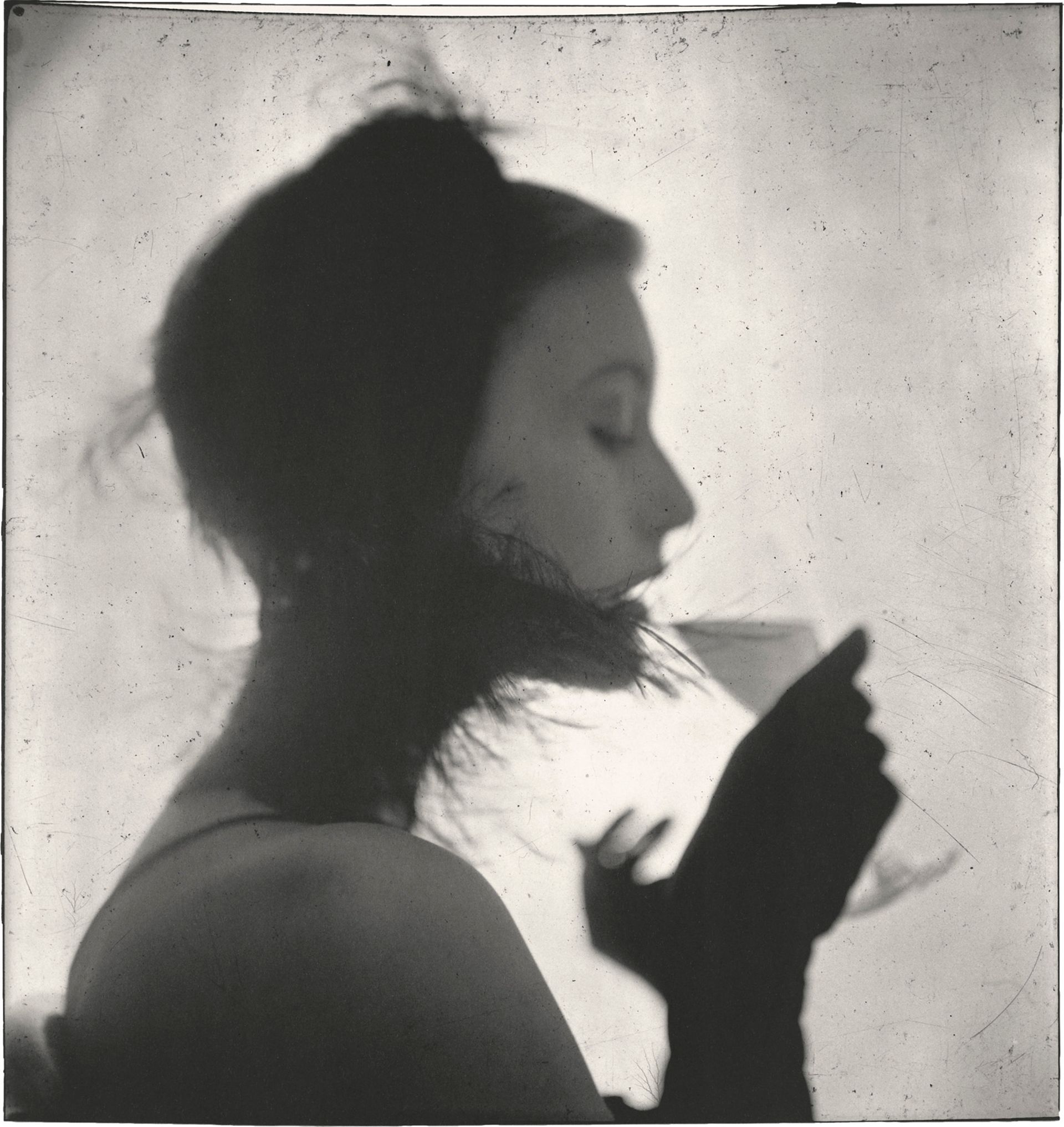 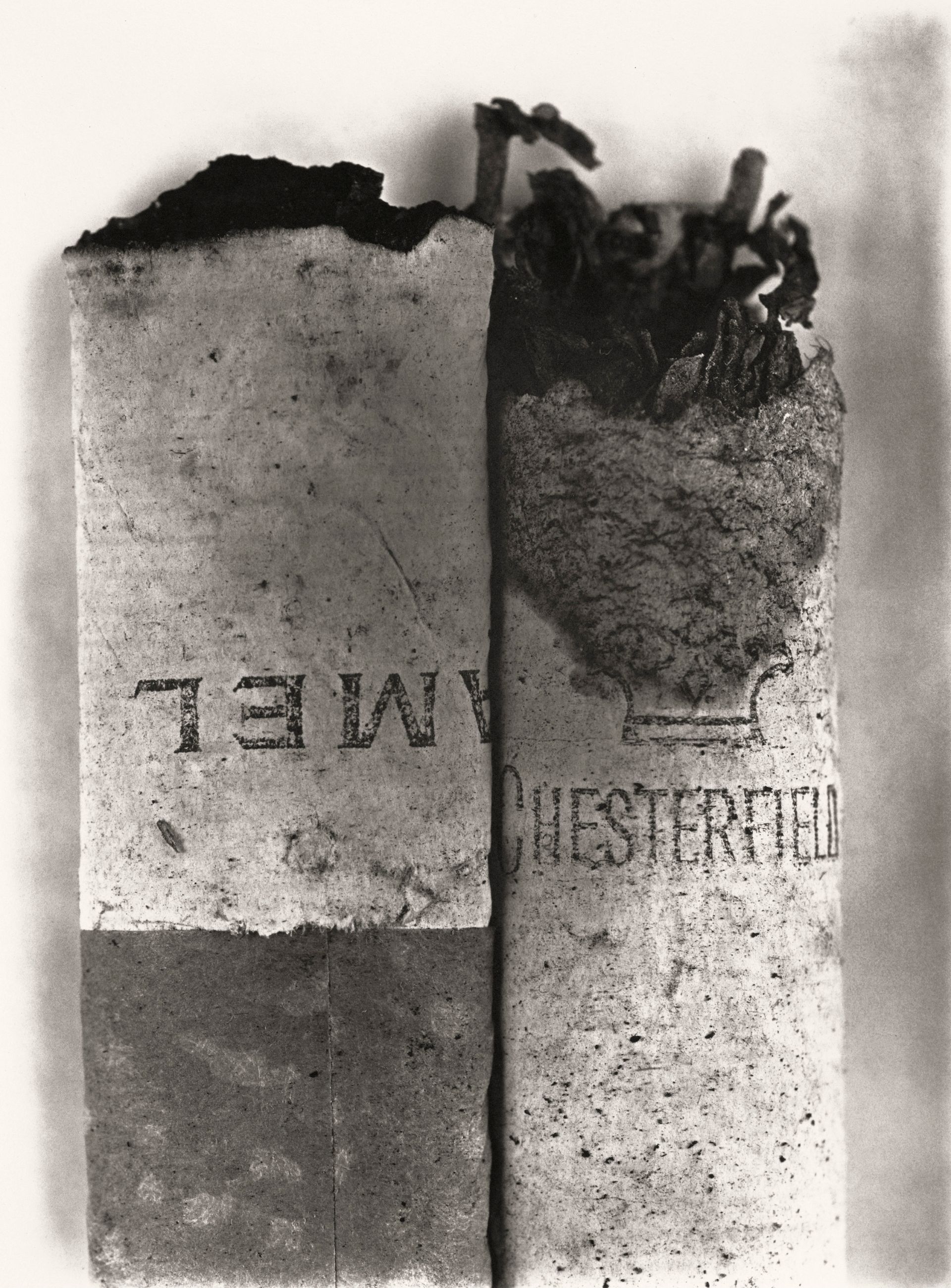 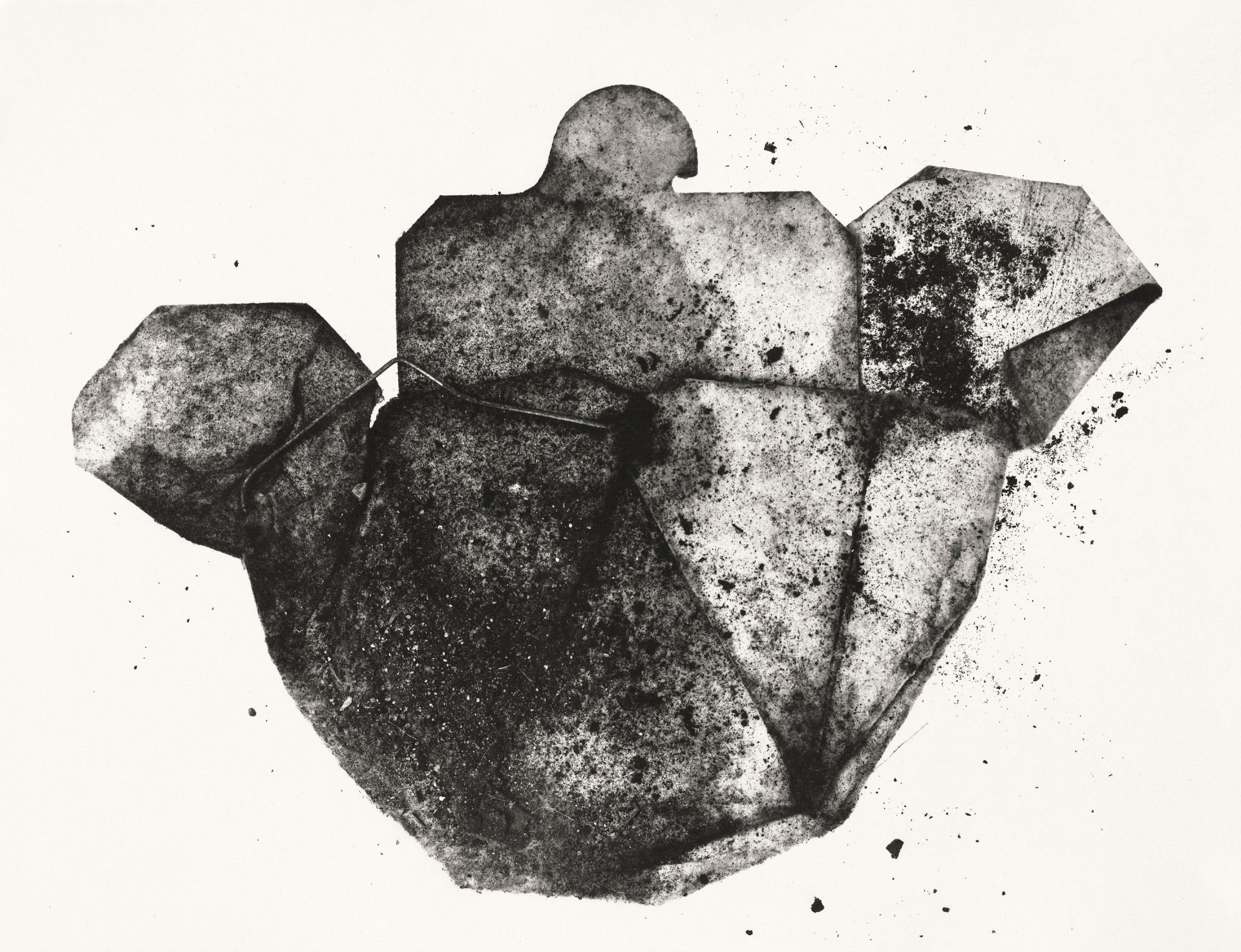 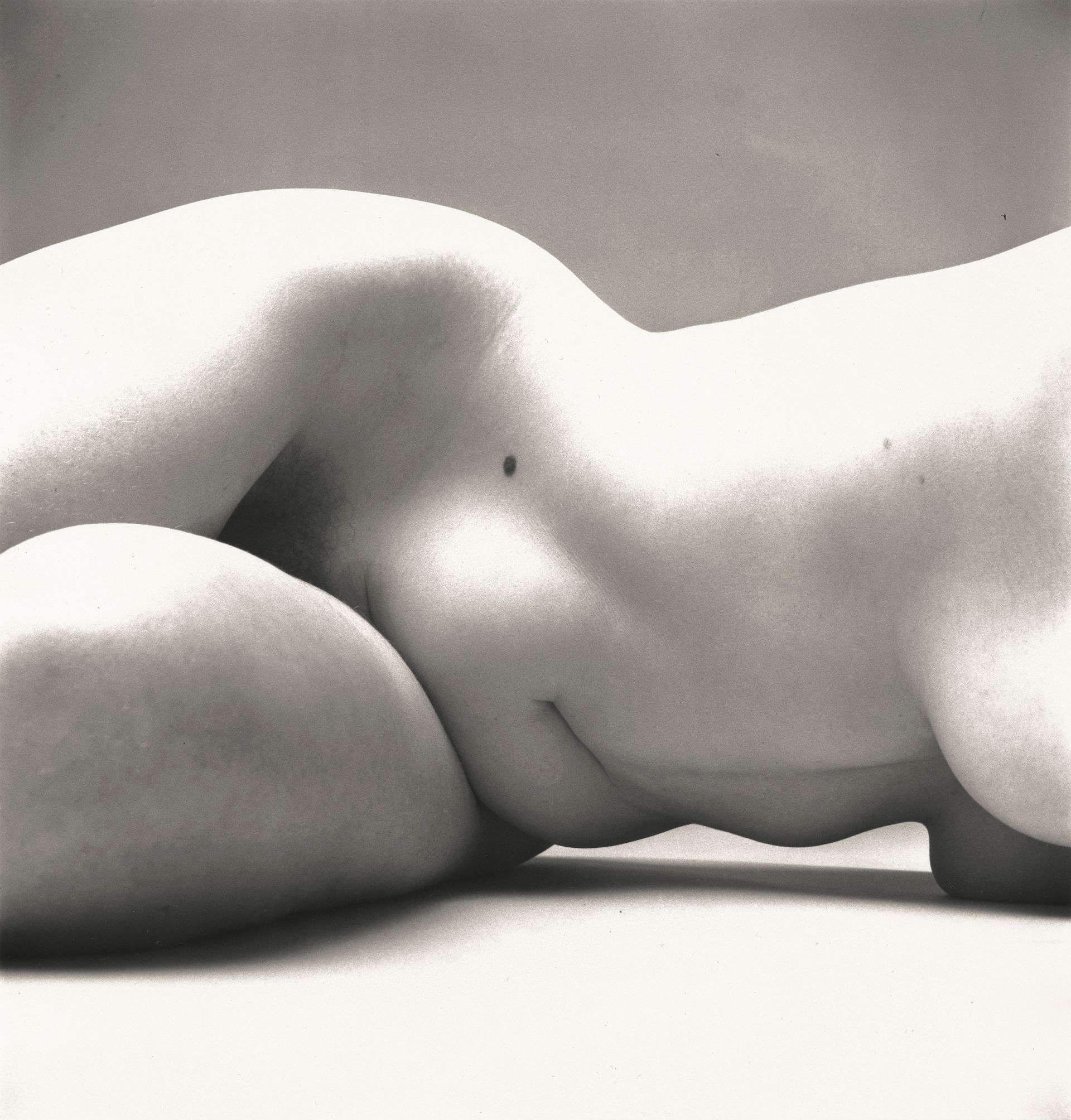 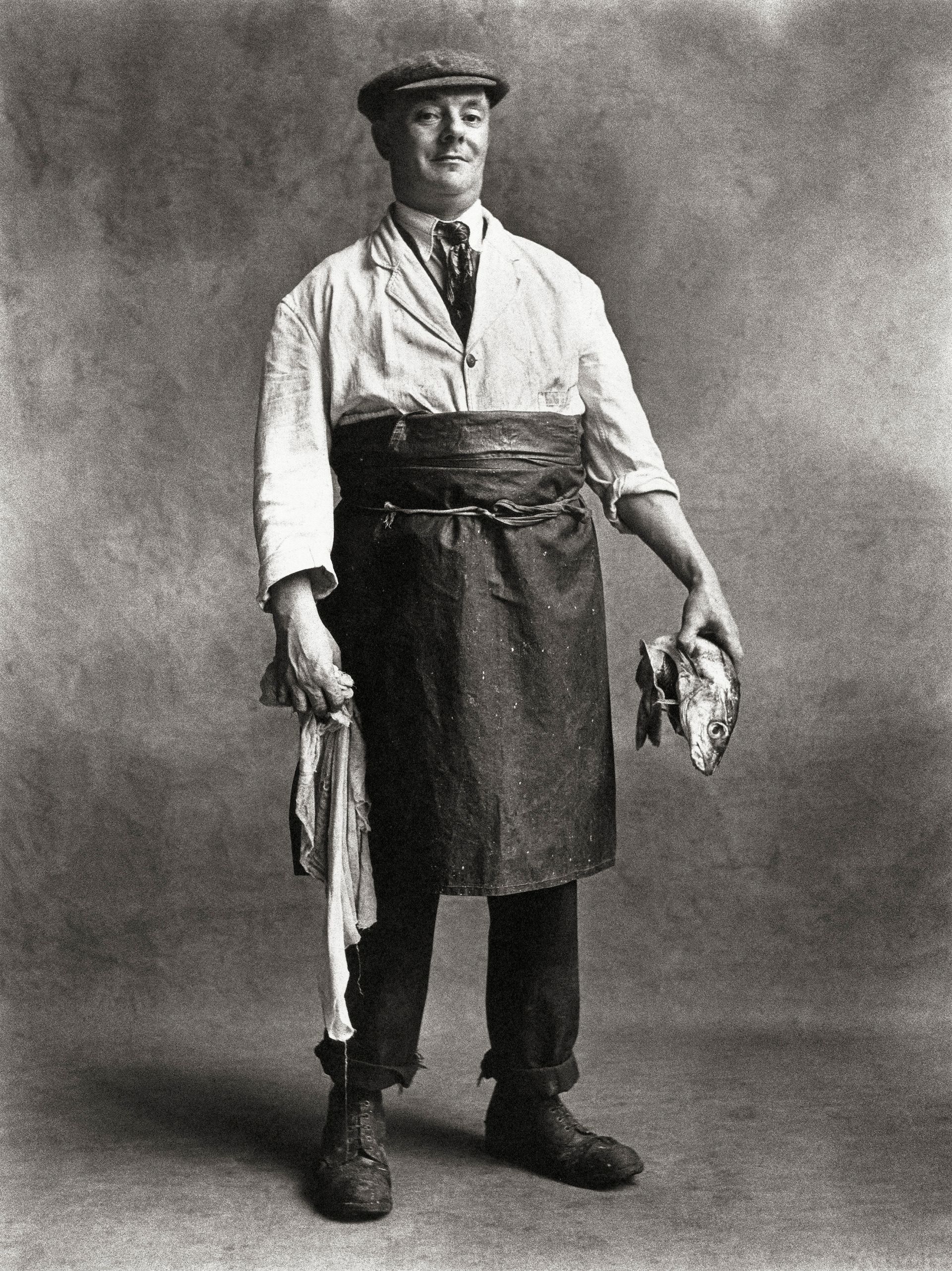 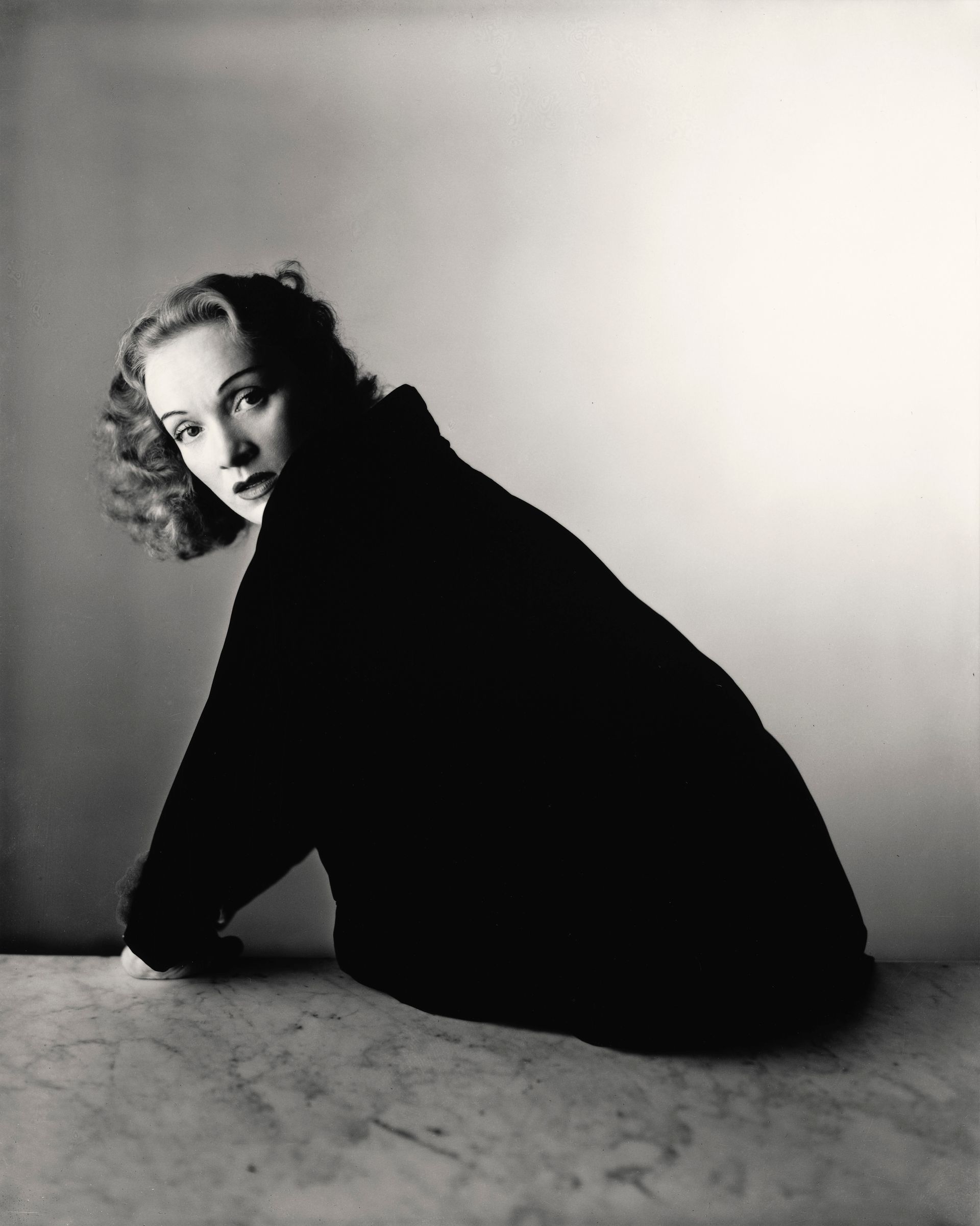 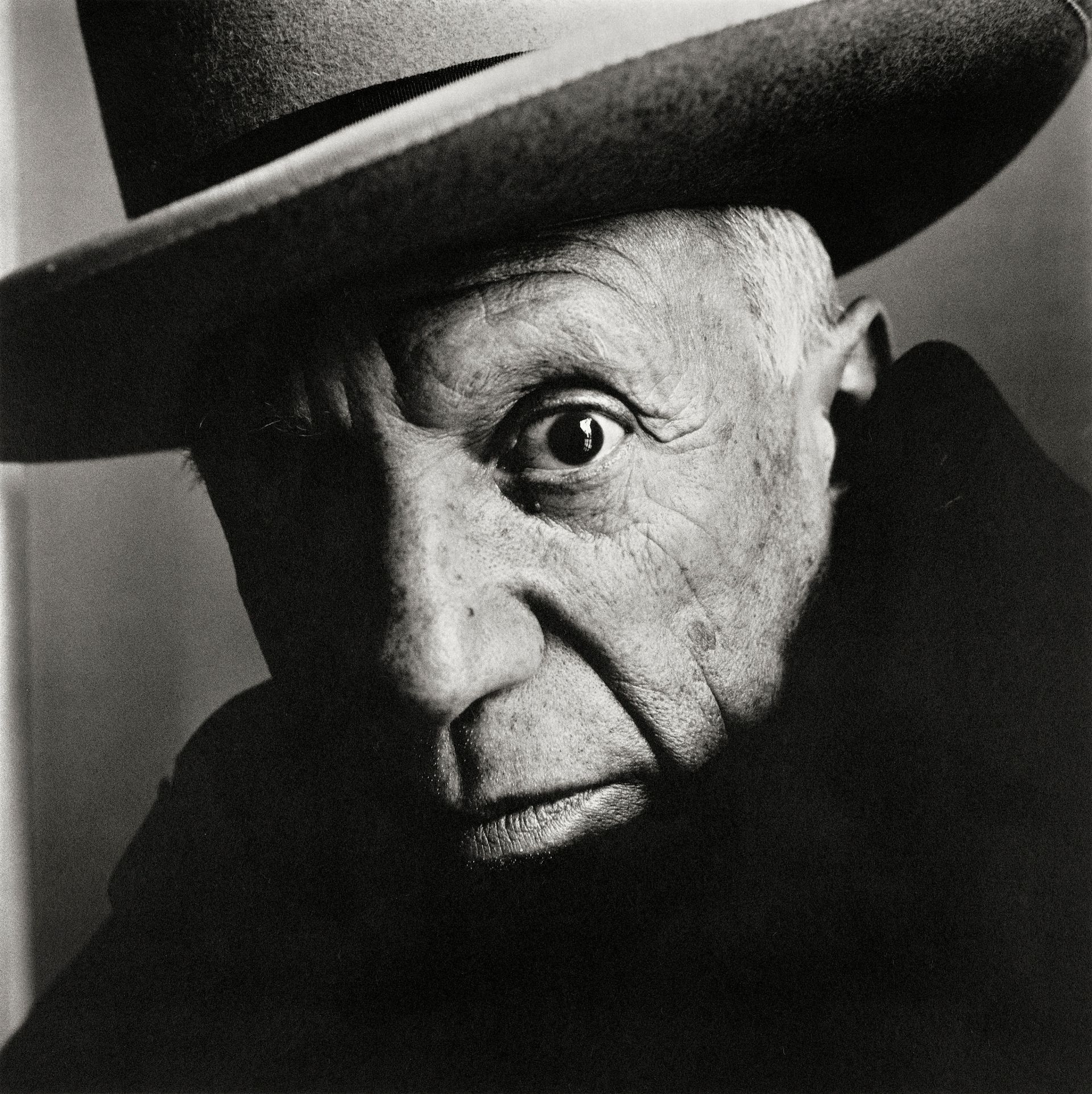 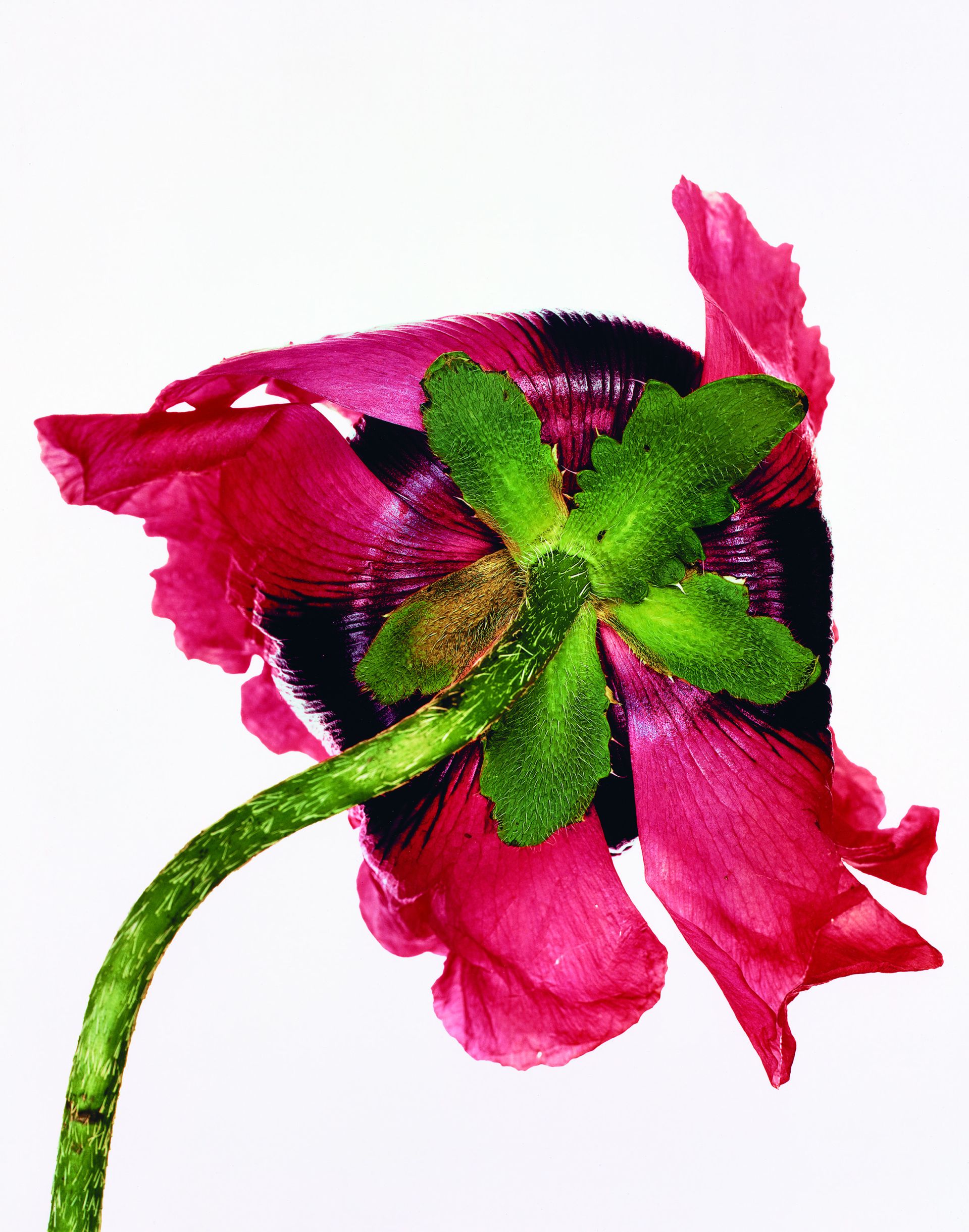 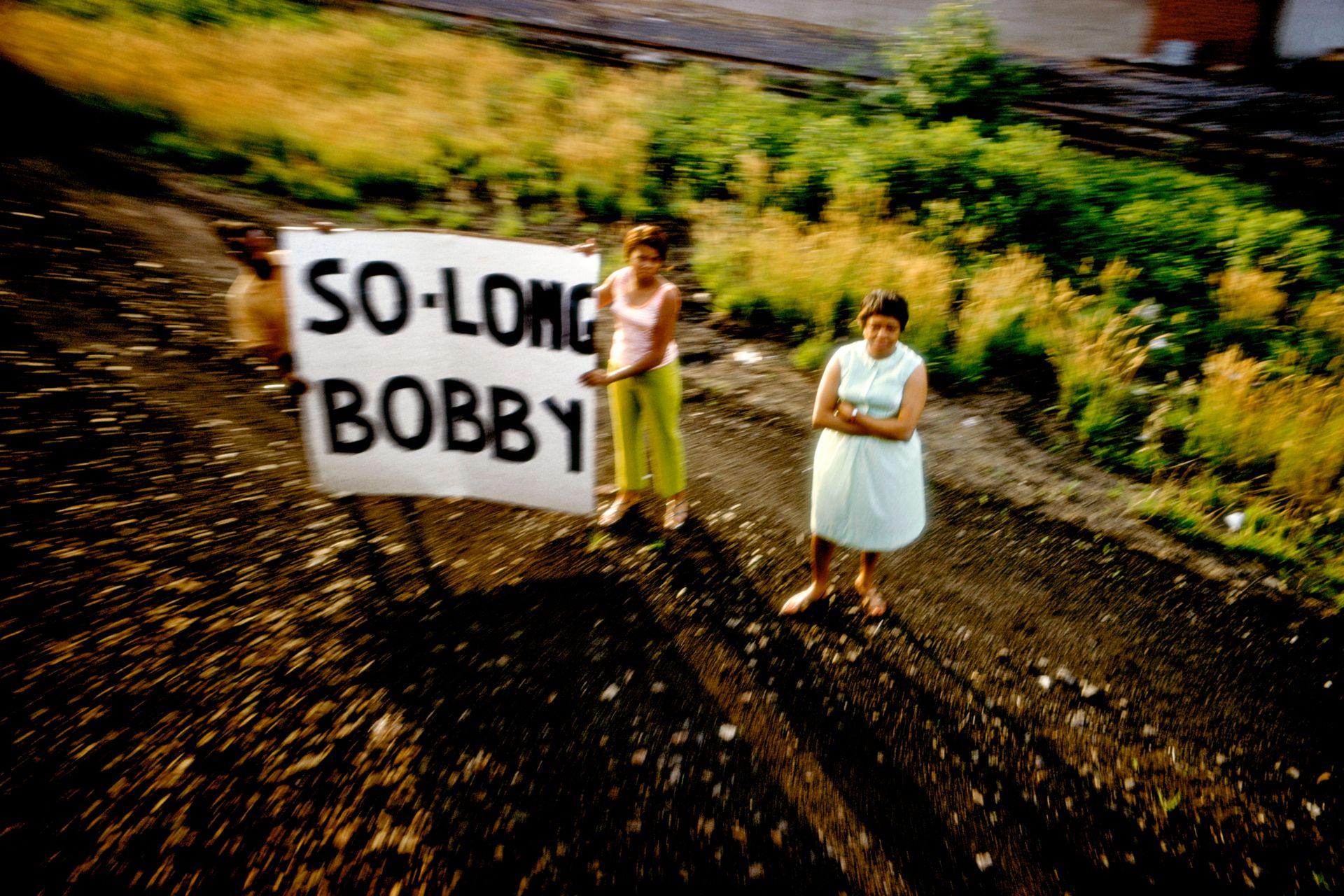 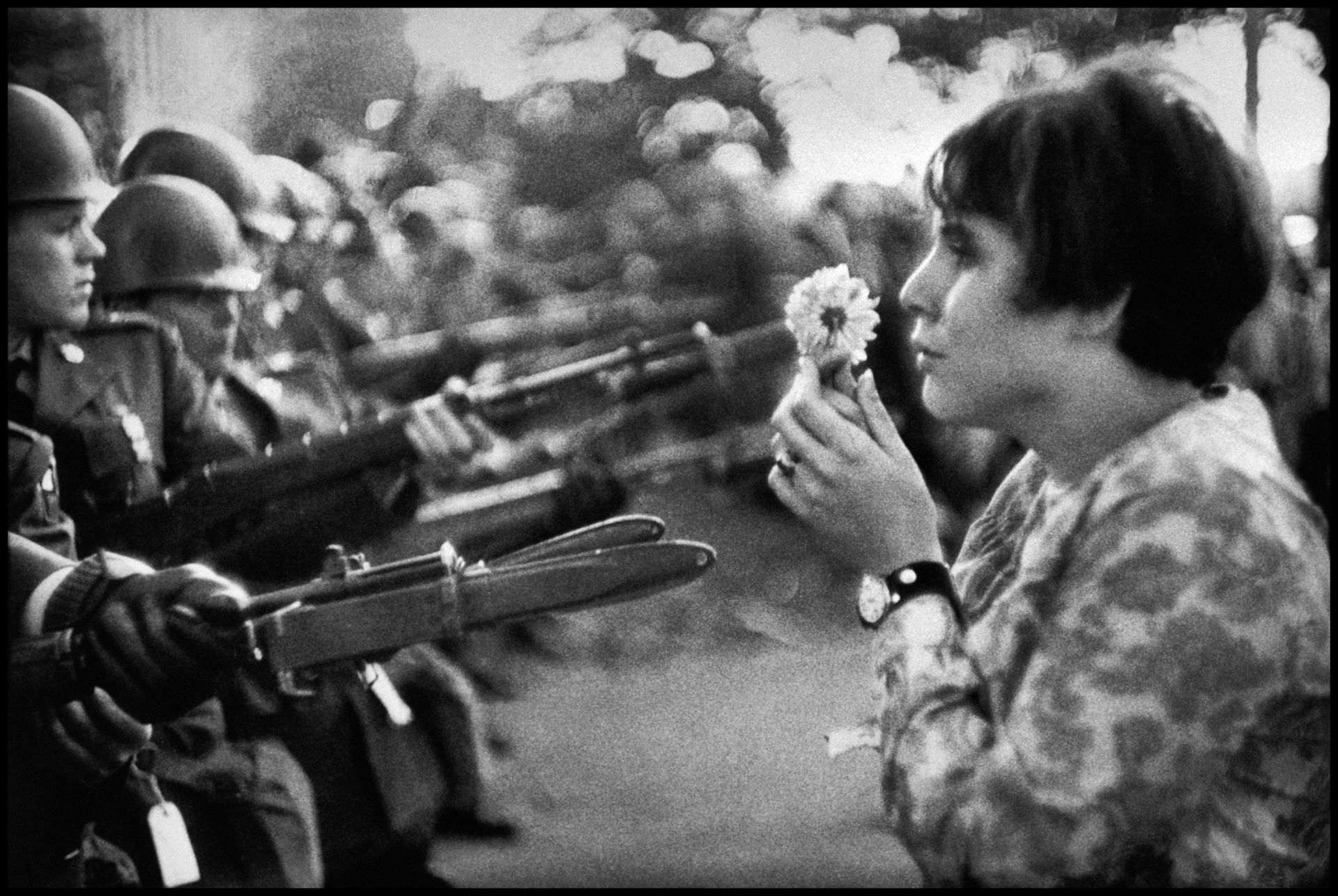 USA. Washington DC. 1967. An American young girl, Jan Rose Kasmir, confronts the American National Guard outside the Pentagon during the 1967 anti-Vietnam march. This march helped to turn public opinion against the US war in Vietnam.
International Center of Photography 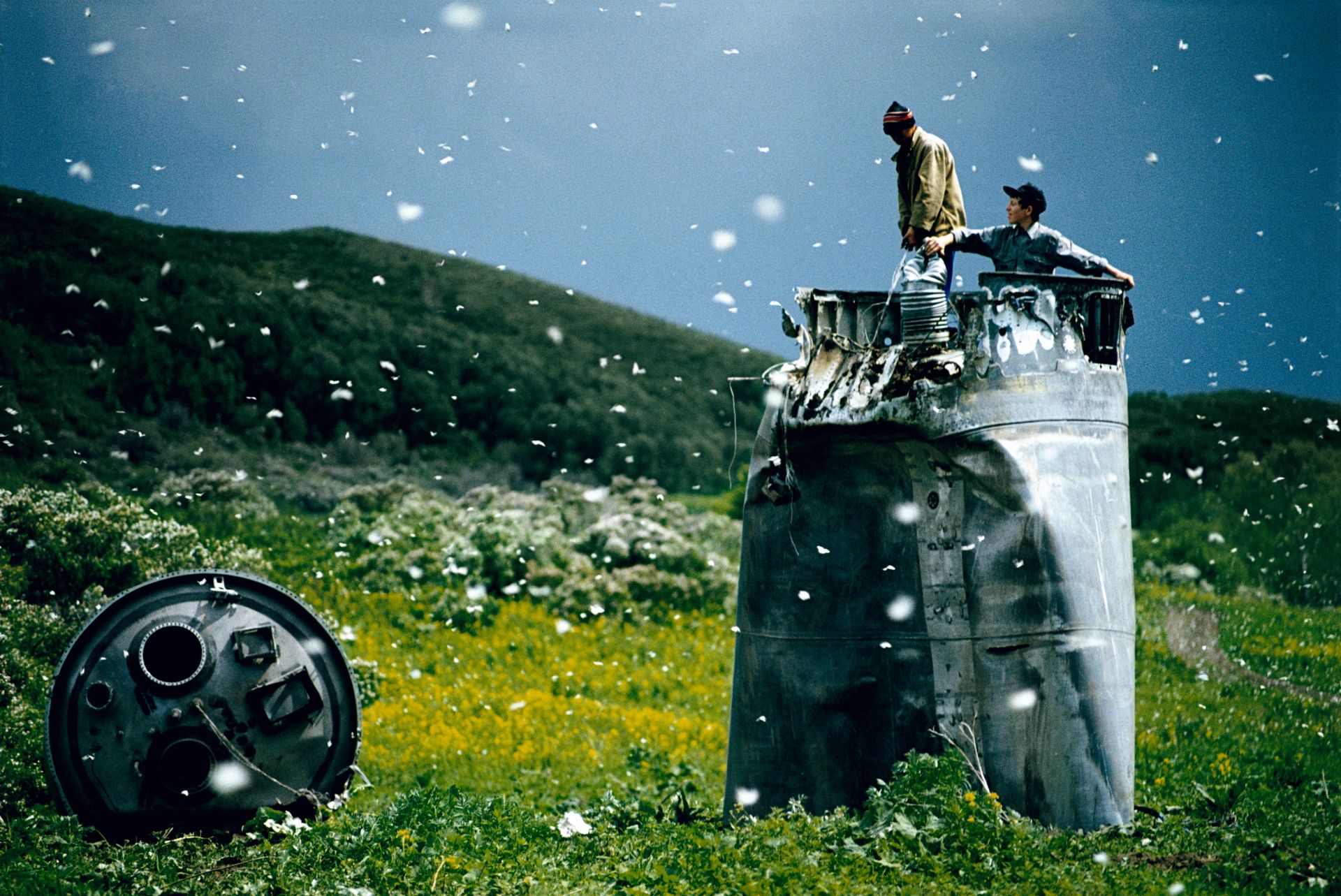 Russia, Altai Territory. 2000. Villagers collecting scrap from a crashed spacecraft, surrounded by thousands of white butterflies. Environmentalists fear for the region's future due to the toxic rocket fuel.
International Center of Photography 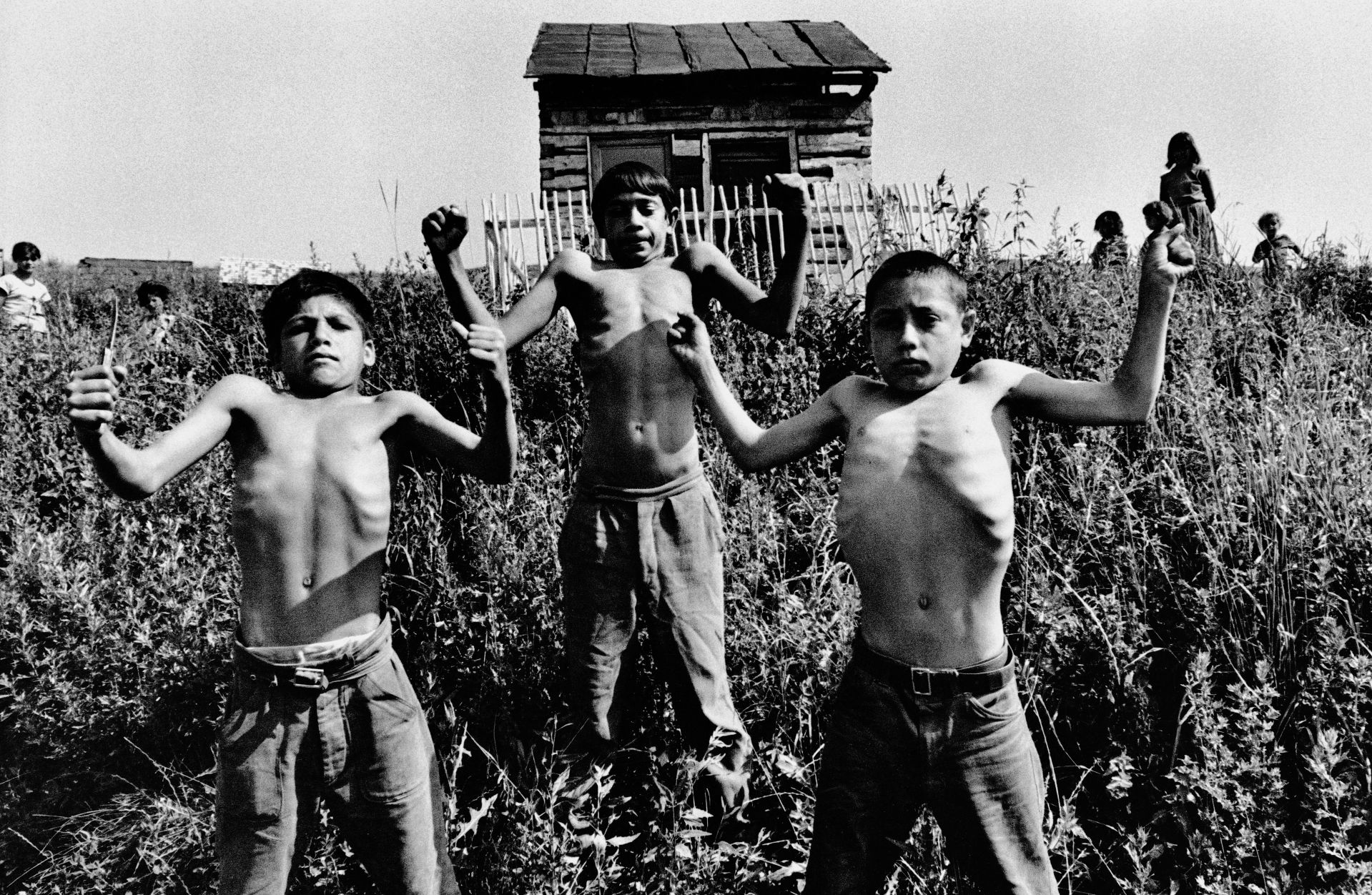 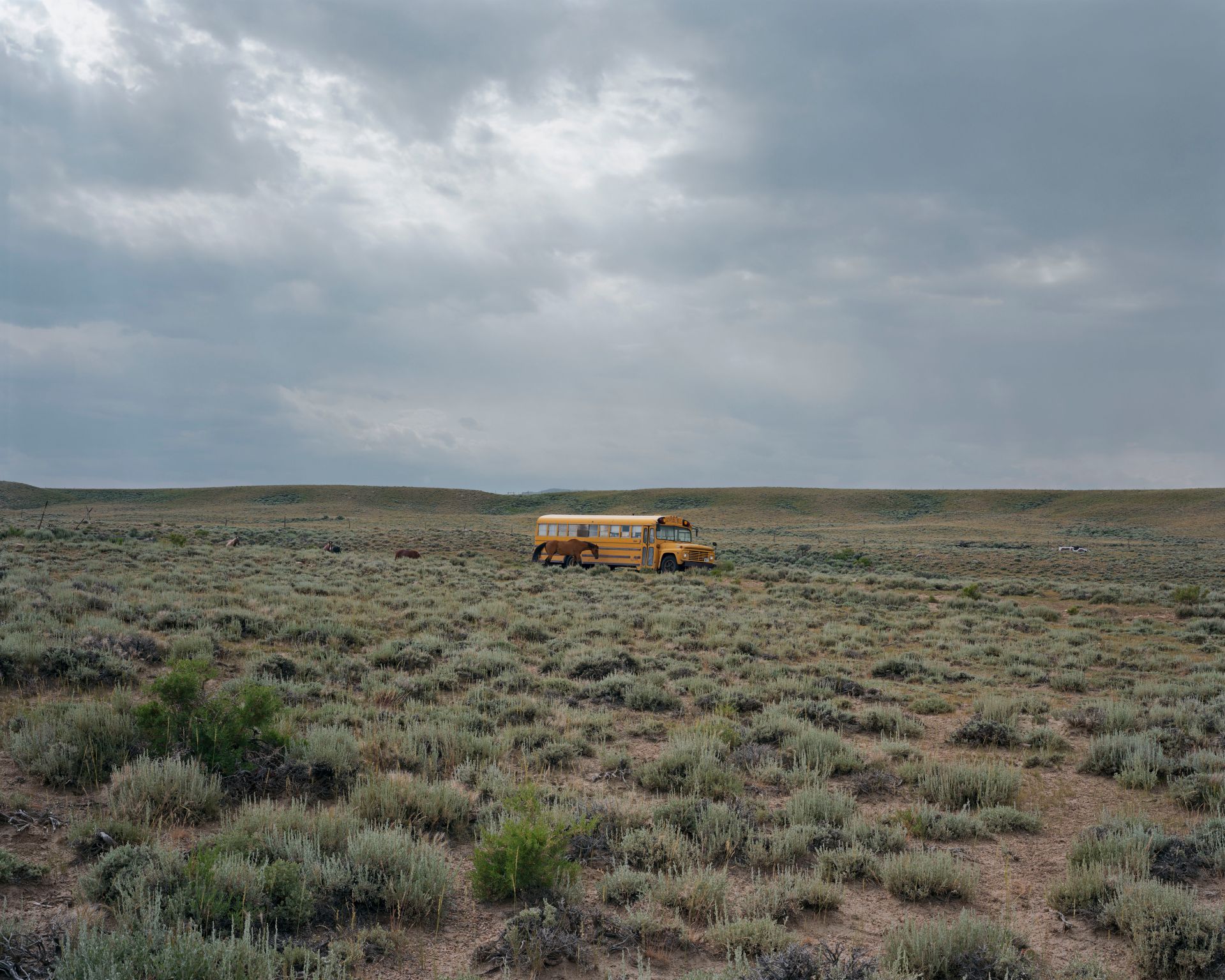 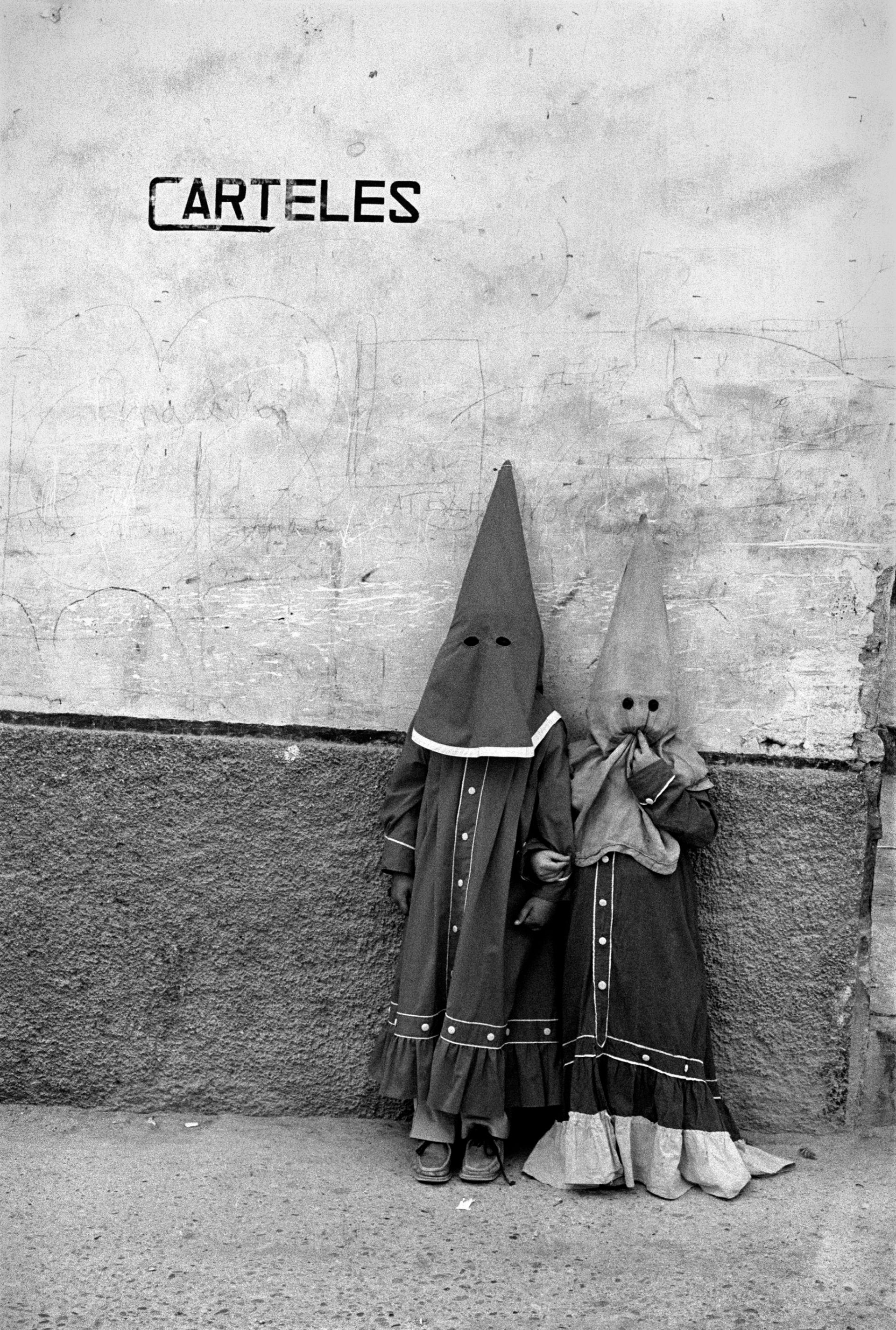 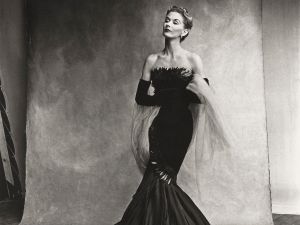 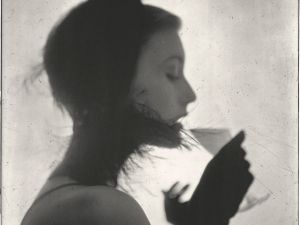 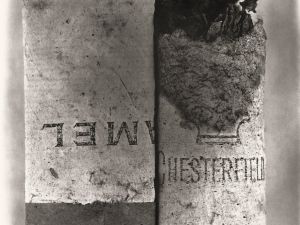 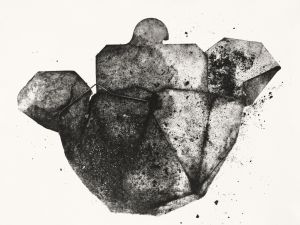 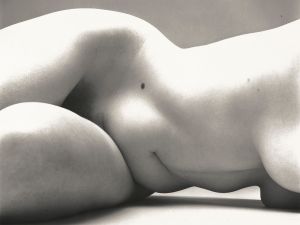 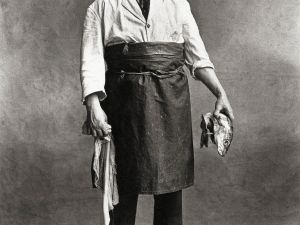 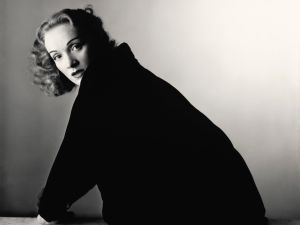 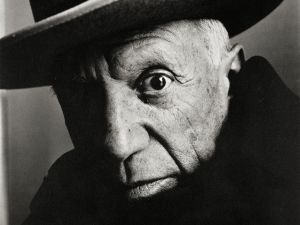 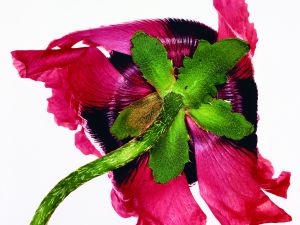 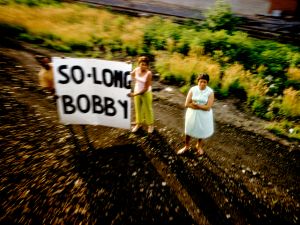 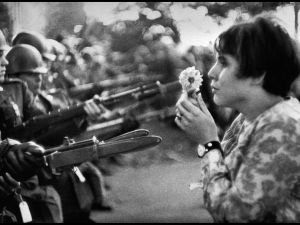 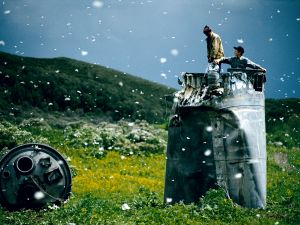 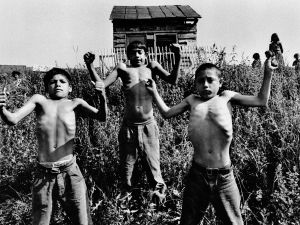 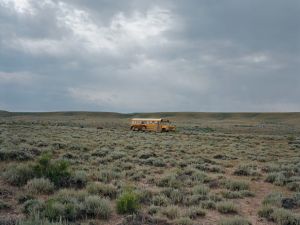 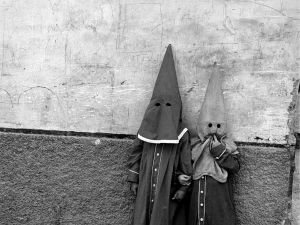 Irving Penn, who died in 2009, would have been 100 this year. To mark the occasion, the Metropolitan Museum of Art is celebrating the influential photographer, whose work it now holds in great depth.

News of a Penn retrospective might conjure up fashion images. What better than to augment the crowds already coming to see the Met’s Costume Institute shows? Penn’s fashion pictures can be dazzling and filled with ingenious tricks in their details. And the Met galleries, off a corridor from Greek antiquities, are filled with visitors to the point of elbow contact.

Yet visitors who known the artist’s work well should prepare to see more. Penn was a successful commercial photographer, in magazine illustration and in advertising. He was also an experimenter. His nudes and his photographs of cigarette butts still pack a jolt.

The nudes, all female, were done in the late 1940s. They began when Penn tired of taking fashion beauty shots, and started working with models who brought more flesh to the picture. In the show’s catalogue, we see a female nude by Thomas Eakins from the Pennsylvania Academy, where Penn studied—an influence, we’re led to believe. We also see a photograph of a Neolithic fertility goddess bulging in every direction. Both point to Penn’s interest in full proportions.

Anyone who studied art when Penn did would have known from Rubens and his era that flesh has its own distinctive visual properties when there is more of it. Yet Penn’s pictures veer in new directions; toward sculpture in the way that the models’ poses shaped their bodies, and toward abstraction as Penn’s camera zoomed in close. It’s hard not to think of Henry Moore, given Penn’s tendency to crop in a way that eliminates heads and knees. To give the viewer an indication of where he was heading, Penn gave the pictures numbers as titles, just as the Abstract Expressionists often did in their unfolding experiments.

Then there are the butts, the cigarettes smoked and burned to the end, then photographed, then printed on a scale that you might give to an official portrait or to a picture of a monument.

The butts were the subject of an exhibition at the Museum of Modern Art in 1975. In the current Met show’s catalogue, Maria Morris Hambourg writes that John Szarkowski, head of MoMA’s photography department, thought that Penn’s achievement was to make credible photographs of such humble subjects—not much more.

Credible pictures, indeed, but Penn’s cigarettes are anything but humble. There is as much to engage the eye as you might find in an ancient tablet or in a centuries-old wooden door. In each of them we get an elegy for an existence that ends in disposability, complete with wrinkles and discoloration and proudly printed brands that can’t be read on folded-over paper. Today’s audience might wonder where the health warnings on these cigarettes are—Penn didn’t need them. He’s suggesting here that the danger comes not from the tobacco but from life itself. If anyone thought that ash in an extinguished cigarette was an exhausted subject, Penn showed that it was no less exhausted than the nude.

Penn wasn’t beyond borrowing, either. In his pictures of men bearing the tools of their craft, he was walking in the footsteps of the German master August Sander. Penn’s portraits of chimney sweeps and other subjects seek to convey the dignity that Sander’s portraits did. But to my eye, Penn was inserting a bit too much charm in pictures that didn’t need it.

It would be tempting, moving from “Irving Penn: Centennial” (open through July 30) at the Met to “Magnum Manifesto” at the International Center for Photography on the Bowery, to think of the work produced by the prestigious photo agency as documentary testimony, as opposed to Penn’s ever-stylish fashion images and his studied abstraction—not that there isn’t substance to be found in both. Yet in the ICP survey, there’s also plenty of style to be found, with a massive catalogue in case you missed anything.

“Magnum Manifesto,” on view through September 3, gives you a selection that is hard to summarize beyond its sampling of photo-journalism by photographers working for the venerable agency. From the early days after World War II, we get David Seymour’s images—from the grim to the idyllic—of children playing around the hulk of a ruined landing craft on Normandy Beach in 1947. It was the same beach where photographers recorded the deaths of thousands in 1944.

Pictures from the 1969 Magnum book America in Crisis, and from other Magnum work, include Elliot Erwitt’s poignant portrait of Jacqueline Kennedy at her husband’s funeral, and groups of stunned mournful citizens who gathered along the path of Robert F. Kennedy’s funeral train.

From Donovan Wylie, we get mute images from 2003 of the once-notorious Maze prison in Northern Ireland, closed since 2000, which held paramilitaries captured by the British. It now holds decades of secrets, as grass grows under grey skies through the cracks in its concrete. Wylie’s pictures have all the antiseptic blandness of the large format photography that populated the galleries until recently, but their subtext and the context set his pictures apart.

Getting back to fashion (if you stretch that term), we get passport pictures of Taliban soldiers from Thomas Dworzak, who took the photos in Kandahar, Afghanistan, in 2001. When in power, the literalist Taliban banned human effigies, to the point that they scratched out the heads on the stick figures in street-crossing signs. Yet somehow, when the warriors needed passports, old practices of male grooming and adornment re-emerged, and the men’s eyes and lips were colored and made-up. Androgyny found its way into an improbable place. The photo subjects fled before they could collect their pictures, and Dworzak made them into a book.

Then there are selections from Susan Meiselas’s Carnival Strippers, images of exotic dancers, also from unlikely places such as puritan Vermont. (Who knew?) The pictures were taken in the years right after Diane Arbus’ suicide in 1971. Even Magnum didn’t escape her influence.