Legendary New York Times chief book critic Michiko Kakutani is leaving the paper. The 62-year-old is the most high profile staffer to opt for the Times‘ voluntary buyout. Her final review, of the “stunning” debut novel Stay With Me by Ayobami Adebayo, was published Tuesday.

Throughout her 38-year career at the Times (first as a culture reporter and then as a critic), Kakutani championed many novelists who became household names—among her favorites were George Saunders, David Foster Wallace, Ian McEwan and Zadie Smith.

But Kakutani was also scathing on occasion: after she panned his memoir The Comfort Zone, Jonathan Franzen called her “the stupidest person in New York City.” (All was presumably forgiven after Kakutani praised Franzen’s novel Freedom as “an indelible portrait of our times.”)

The Times announced that Parul Sehgal, a senior editor and columnist for The New York Times Book Review, would join the book critic team (which also includes Dwight Garner, Jennifer Senior and Janet Maslin) in Kakutani’s absence. For the moment, there is no chief book critic at the Times.

Kakutani isn’t the first high profile critic to exit the Times this year—theater critic Charles Isherwood left the paper in February. He was replaced by Jesse Green. 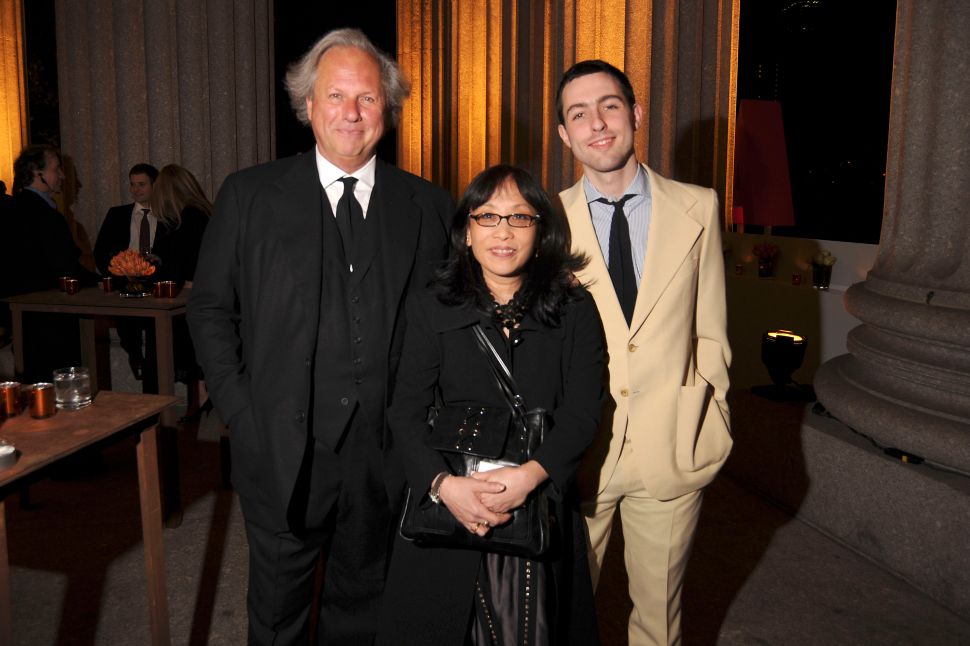