Fear not Microsoft Paint fans, the beloved, 32-year-old user-friendly art program isn’t going anywhere. In an announcement at the beginning of this week, Microsoft included MS Paint among features that would be “removed or deprecated” in the forthcoming Windows 10 Fall Creators Update, first reported the Guardian. But after a swift and passionate outpouring from fans and longtime users praising the rudimentary graphics software, the company has released a follow-up statement reassuring nostalgic MS Paint devotees that the program won’t be disappearing all together, according to an updated article from Smithsonian.

“MS Paint is here to stay, it will just have a new home soon, in the Windows Store where it will be available for free,” wrote Megan Saunders, general manager for Windows Experiences 3D for Everyone Initiative, in a blog entry posted Monday evening to the company’s website.

The program was first released in 1985 and later updated in the ’90s to allow users to draw and paint in color, according to Smithsonian, and save files in JPEG form, reports the Guardian. The software may have been simple in its offerings but features such as the ability to adjust imagery pixel-by-pixel, have been a major draw for professional artists and amateurs alike.

In the company’s latest announcement, Saunders also notes that Paint 3D, the company’s newest graphics app which was released in April and comes with a slew of advanced tools for 3D image making, will include many of the same features—”like photo editing, line and curve tools, and 2D creation”—offered by MS Paint, and is also available for free with the Windows 10 update. 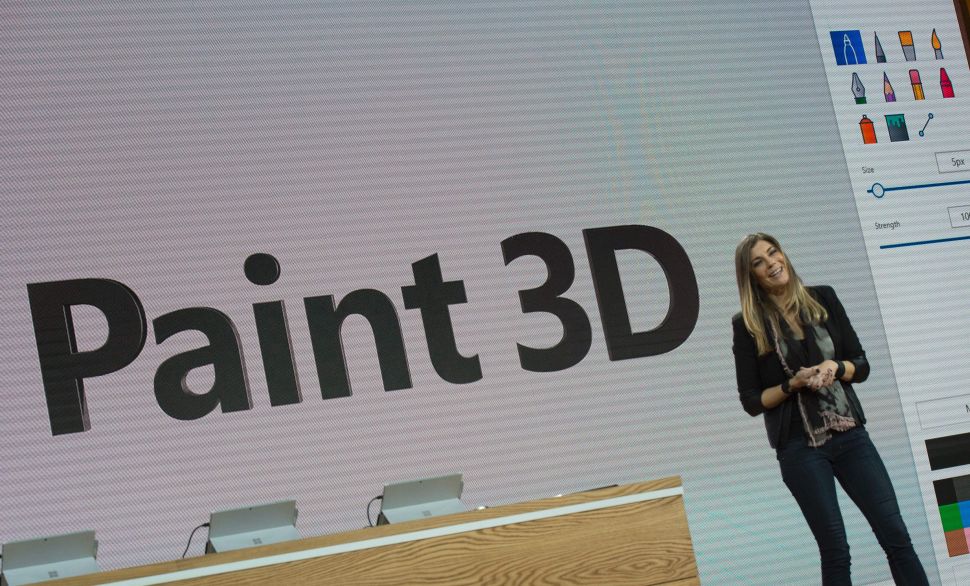