The Election Integrity Commission has generated a firestorm of criticism for the demands it made. Have the responses been partisan in nature? Or have Republicans joined Democrats in opposing the requests for public and private information?

In regards to what information is being sought, according to CNN, “The information the commission is seeking includes registrants’ full names, addresses, dates of birth, political parties, the last four digits of their social security numbers, a list of the elections they voted in since 2006, information on any felony convictions, information on whether they were registered to vote in other states, their military status, and whether they lived overseas.”

A number of states with Democratic governors said no, even for data that is considered public information. These states include Washington, Oregon, California, Minnesota, Louisiana, Virginia, Pennsylvania, New York and Connecticut. Rhode Island, Colorado and North Carolina agreed to turn over public data, while Montana, Hawaii and West Virginia (other states with Democratic governors) are considering how to respond.

It would be logical that Republicans would be more likely to comply due to Vice President Mike Pence’s involvement. But one of the biggest surprises has been the Republican states’ resistance to provide this commission with data, even that which is publicly available.

Consider this: There are 33 states with a Republican governor. Of these, 18 have refused to turn over data that the commission considers public. These states include Arizona, New Mexico, North Dakota, South Dakota, Nebraska, Iowa, Wyoming, Illinois, Wisconsin, Mississippi, Georgia, Kentucky, Tennessee, Maryland, New Jersey, Massachusetts, Vermont and Maine.

Further, what’s public in one state is not the same in another. Consider Georgia’s response to the EIC. The state promised to provide the publicly available voter list, but it excludes many items demanded, such as voters’ driver’s license number, social security number, birth month and date, site of registration, phone number and email.

You might reason that the secretary of state positions, which are often elected separately from the governor posts, might have someone from a different party. Consider the response to the request from Delbert Hosemann, GOP secretary of state from Mississippi: “My reply would be: They can go jump in the Gulf of Mexico, and Mississippi is a great state to launch from. Mississippi residents should celebrate Independence Day and our state’s right to protect the privacy of our citizens by conducting our own electoral processes.”

Both Republicans and Democrats are wary of the request made by the Election Integrity Commission. Even states that are providing data aren’t complying with the entire demand. Rather than partisan politics, states are concerned more about losing their right to control their elections—regardless of which party is in charge. 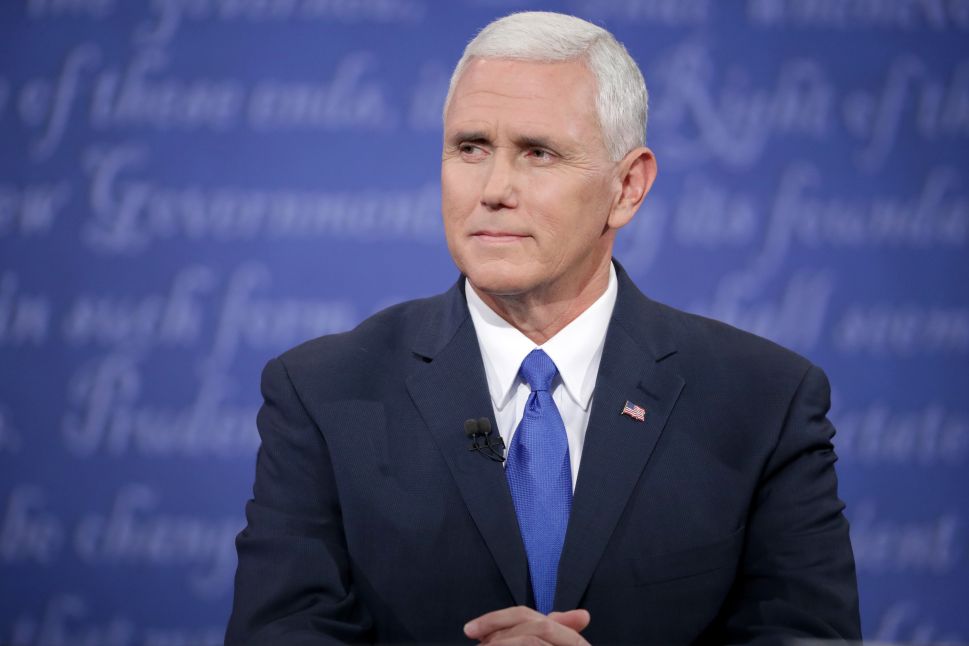