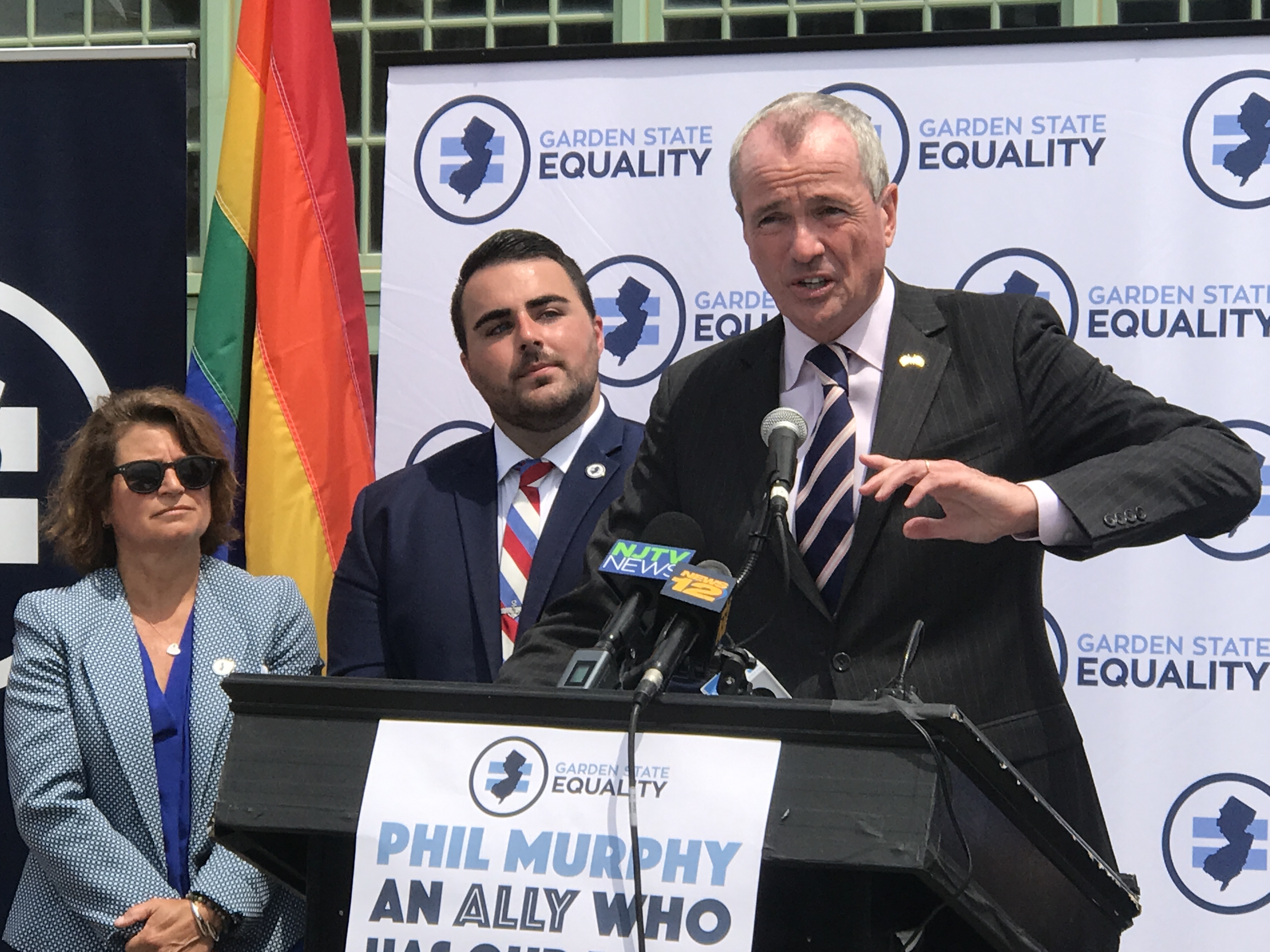 Phil Murphy was in Israel while Democrats in the state house nearly tore themselves apart, but the party’s candidate for governor said Wednesday that he wasn’t missing in action during the budget brawl that shut down state government.

Murphy, back on the campaign trail after a transatlantic jaunt last week, weighed in on the shutdown that ended Monday after picking up an endorsement in Asbury Park from a gay rights group, Garden State Equality. He blamed Gov. Chris Christie for holding the $34.7 billion budget hostage.

Murphy said he had not seen the terms of a new law that makes some adjustments to the state’s largest health insurer, Horizon Blue Cross Blue Shield, which became embroiled in the budget discussions this year. And he dismissed the suggestion from his Republican gubernatorial rival, Lt. Gov. Kim Guadagno, that he could have done more during the budget impasse.

“That’s crap. That’s not true. We were going hard at the governor and he deserved it,” Murphy said, referring to statements issued by his campaign.

Murphy, who said he was “keeping tabs constantly” on the budget negotiations, pinned the shutdown squarely on Christie for “holding great public policy steps hostage to a personal agenda.”

“It shouldn’t have come to what it came to. Let’s all be happy it’s behind us,” he said. “Some people suffered enormously. Apparently it didn’t bother him. But we got to turn the page and move forward.”

Guadagno had called on Murphy last week to “immediately call his political bosses” to prevent a shutdown, even though her own boss, Christie, signed the order to shut down state government when he could not get the budget deal he wanted through the Legislature before the July 1 constitutional deadline. But Guadagno also had choice words for Christie, calling a series of photos of Christie sitting on a state beach closed to the public due to the shutdown “beyond words.”

Murphy, for his part, had urged Democrats to hold off on a Horizon bill and not give Christie a “cheap political victory.”

“I’m glad she’s got ‘one in a row’ of going against the governor,” Murphy said of Guadagno on Wednesday.

At the center of the budget fight was a controversial bill that would allow the state to force Horizon, a not-for-profit insurance company with 3.8 million policyholders, to spend down its $2.4 billion reserve fund annually for either public health initiatives or on its subscribers. Christie wanted to take roughly $300 million a year from the reserves to fund a drug treatment program starting next year.

Christie ultimately accepted a watered-down bill that prevents the state from taking any of Horizon’s funds, adds two directors to its 15-member board, caps its reserves at theoretical levels Horizon has not seen in years, and forces the company to post some executive compensation data online.

Murphy also poked fun at Christie’s beach photos, which became a national story and turned the governor into a meme on social media.

“I’m incredibly honored and happy to be photographed at the beach with so many others,” he said on the boardwalk. 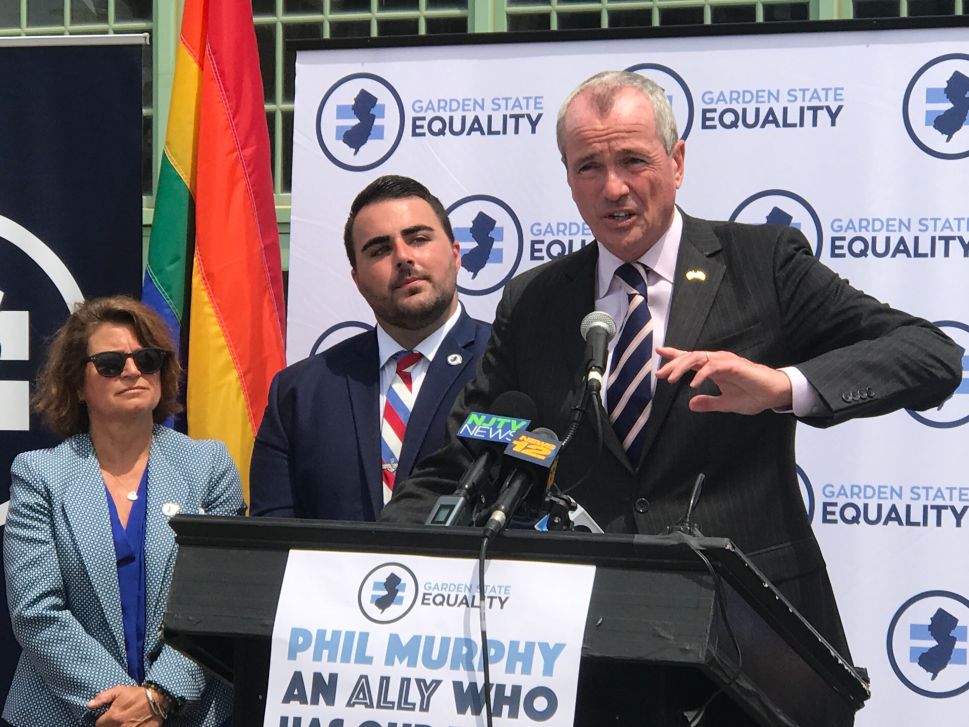