Delgado has worked on several New Jersey campaigns over the last 15 years, including Cory Booker’s 2002 mayoral bid and Jon Corzine’s 2009 gubernatorial campaign, according to an email from Roseman. She was fundraising director for the Hudson County Democratic Organization from December 2010 to August 2011, according to her LinkedIn page. Her campaign experience stretches to several states, including Wisconsin, where she was field director in 2014 for an independent group that tried to defeat Republican Gov. Scott Walker.

“Iris is someone who’s been around and is very trusted,” Roseman said. “She has a great deal of campaign experience at all levels of politics in New Jersey.”

That includes working on Murphy campaign manager Brendan Gill’s 2011 campaign for Essex County freeholder. “Having been on numerous campaigns with Iris, I know first-hand how hard-working and respected she is,” Gill said in a statement.

Victory 2017 will be a “big operation” that will include phone banking and organizing campaign events such as neighborhood walks, Roseman said. Such coordinated campaigns between candidates for governor and state committees are typical in gubernatorial years, he said.

“This is making sure that Democrats are given a chance to win at every level,” Roseman said. 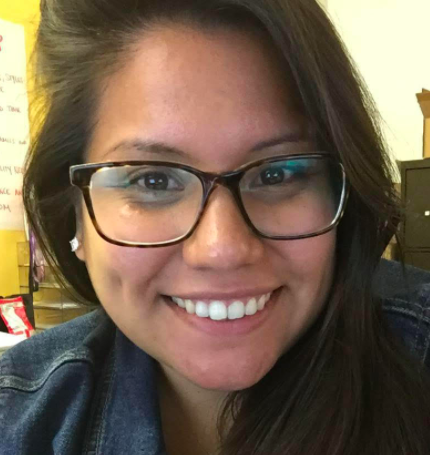