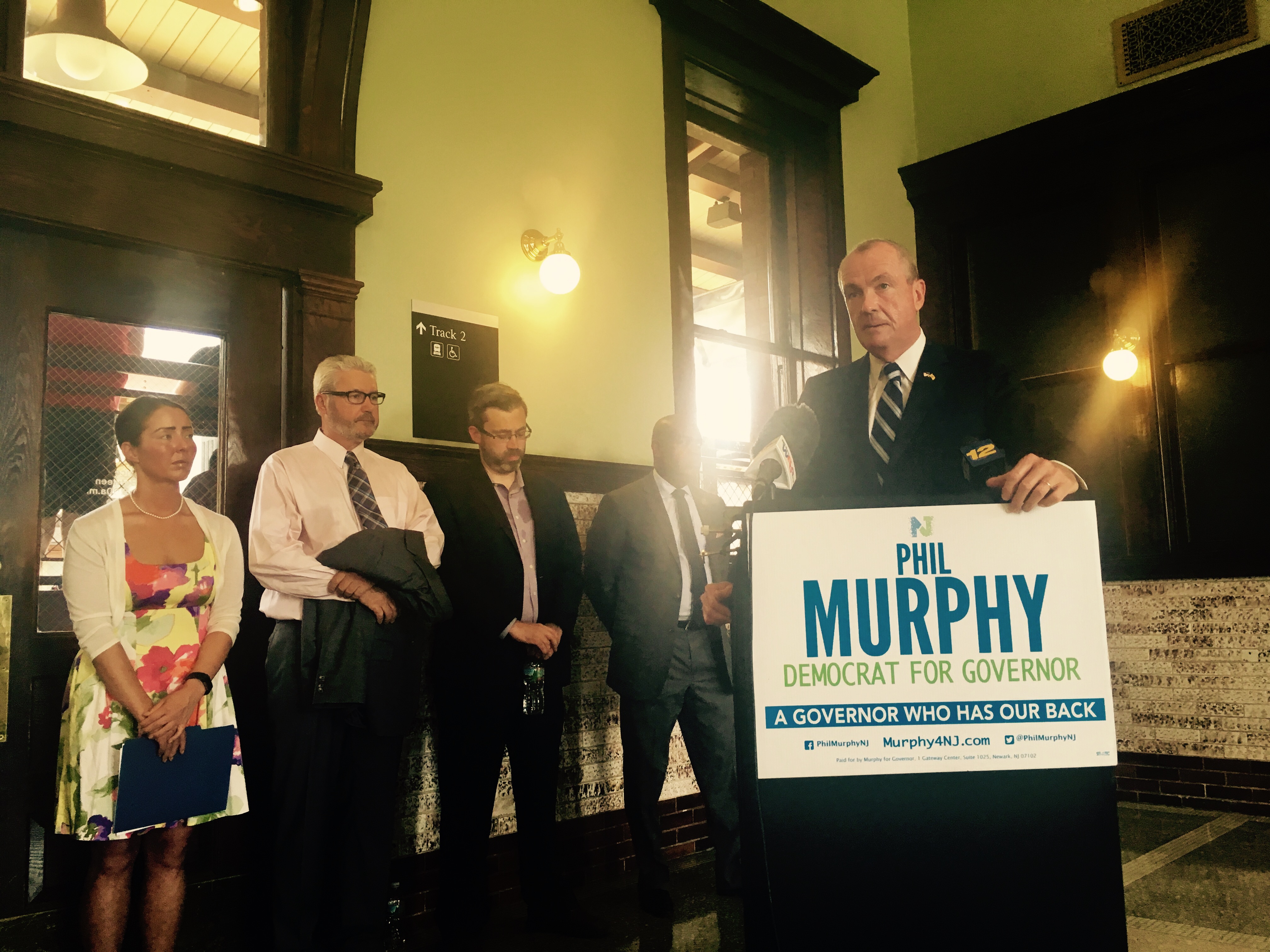 At Thursday’s press conference –held at the busy Newark Broad Street Station– Murphy was joined by mayors from three transit-reliant towns: Tim Dougherty from Morristown, Ras Baraka from Newark, and Sheena Collum from South Orange. The three mayors all advocated for the new tunnel project, known as Gateway, that would connect New Jersey to New York. On Tuesday, Rep. Rodney Frelinghuysen (R-11) committed $900 million in federal funding to the project. According to Murphy and the mayors, continued cooperation with New Jersey’s congressional delegation is critical to commuter relief.

“Among other things, we need the governor of this state to work closely with our federal delegation to find the money to fund the projects we desperately need,” Murphy said. The candidate blasted a  2010 decision made by Gov. Chris Christie to halt construction of rail tunnel –the ARC project– into New York. According to early estimates, that plan would now be nearing completion.

Murphy proposed an audit of capital and personnel for NJ Transit to determine the “true needs of the agency.” But he said that Guadagno’s plan to deviate tax revenue from New York was a “pie in the sky idea.”

While NJ Transit repairs will last through summer, the four days since the repairs began have not been as severe as early predictions suggested. 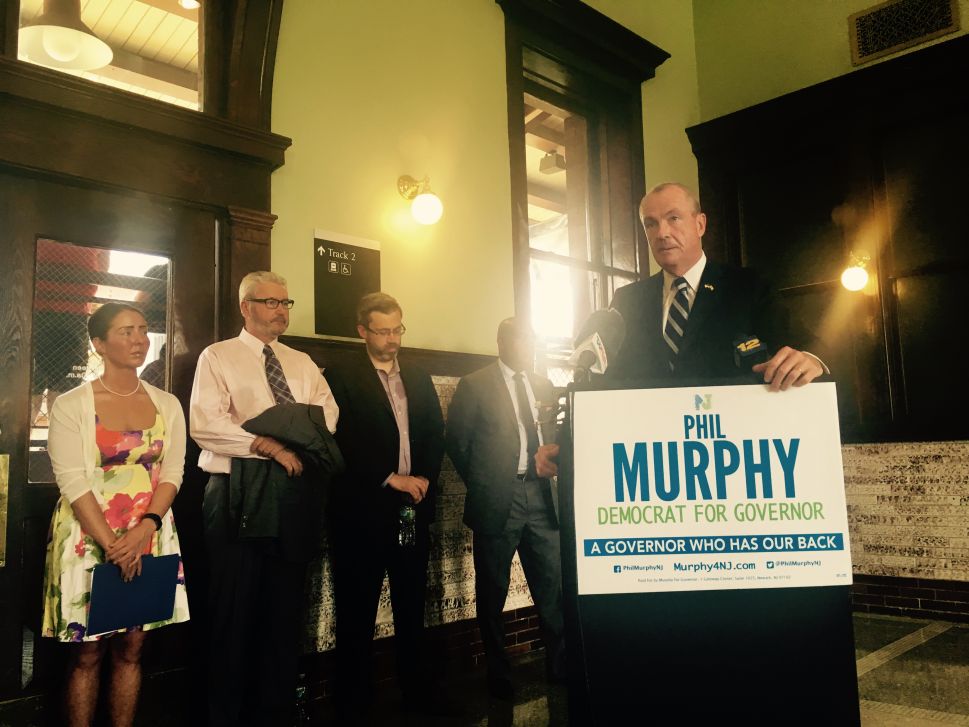