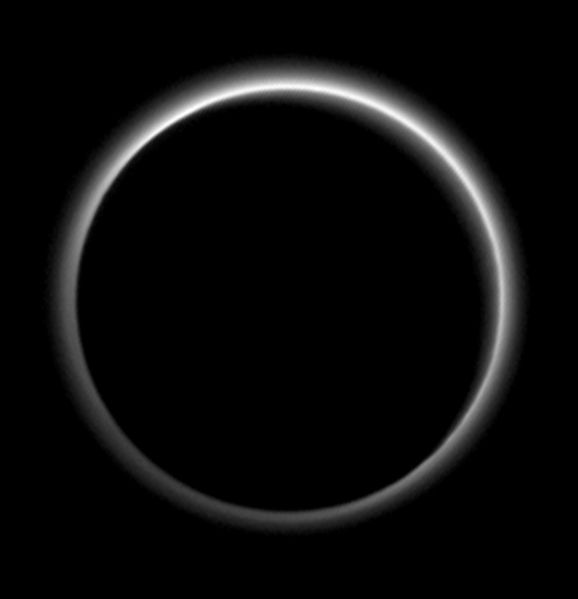 NASA issued a press release on July 19 reporting that the agency’s New Horizons team captured rare data of an elusive solar system object from an occultation, which is when an object hidden by another object passes between it and the observer. This event occurred when scientists were in precisely the right time and place to observe a fleeting shadow from an ancient Kuiper Belt object, which is known as 2014 MU69 and is more than 4 billion miles away from Earth, as it passed in front of a distant star. The data obtained from this occultation provides scientists with vital information about the orbit, environment, shape and size of the object. The New Horizons spacecraft is scheduled to explore the object on New Year’s Day 2019. At over 1 billion miles past Pluto, the object will be the most distant object in space ever studied by a spacecraft. Any information about the object is vital to NASA’s New Horizons team because their window of time for planning, two years, is much shorter than the seven years used to plan the spacecraft’s flyby past Pluto in 2015. The scheduled flyby past a Kuiper Belt object could provide details about the objects that lie in the outer rings of our solar system.

Space.com reported that the photos from New Horizons’ Pluto flyby “revealed Pluto to be a diverse world with a stunning variety of features, including a 620-mile-wide (1,000 km) plain of nitrogen ice and -ice mountains that rise 2 miles (3.2 km) into the dwarf planet’s exotic sky.”

Scientists in New Zealand, South Africa and Argentina have been coordinating with one another to observe the object and collect data preceding New Horizons’ visit. Twenty-four mobile telescopes were set up in Argentina to try to catch an occultation of the object. The project was cited as the most challenging and technically complex occultation project in history. Because the object is estimated to be only around 25 miles in diameter, its occultation has lasted only about two seconds. Scientists had to figure out an exact location on Earth where it could be observed using data from the Hubble telescope and from the European Space Agency’s GAIA mission.

“This effort, spanning six months, three spacecraft, 24 portable ground-based telescopes, and NASA’s SOFIA airborne observatory was the most challenging stellar occultation in the history of astronomy, but we did it!” said Alan Stern, New Horizons principal investigator from SwRI (Southwest Research Institute in Boulder, Colorado). “We spied the shape and size of 2014 MU69 for the first time, a Kuiper Belt scientific treasure we will explore just over 17 months from now. Thanks to this success we can now plan the upcoming flyby with much more confidence.” 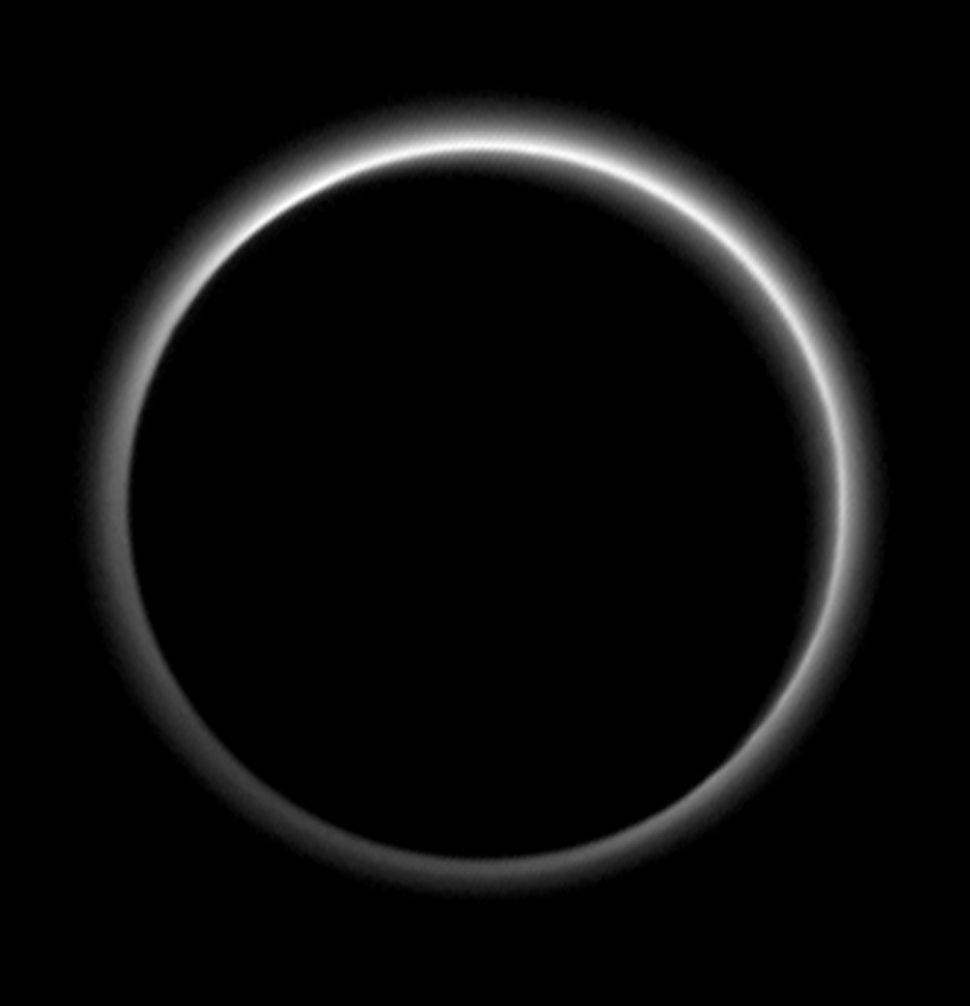