Ileana Schirmer, the Republican candidate challenging state Sen. Linda Greenstein (D-14), has secured some financial support from the Republican State Leadership Committee, an arm of the party that works to build up the ranks in the state legislatures.

The RSLC’s Future Majority Project donated the maximum $8,200 to Schirmer’s campaign and on Thursday had her speak at a meet-and-greet reception in Atlanta. Schirmer is a Cuban-American immigrant who currently serves on the Hamilton town council. And there’s potential for a lot more support. In 2013, the group dropped more than $250,000 on a TV ad for another candidate in a North Jersey legislative race.

“Ileana is a dynamic candidate and we are excited to support her campaign through the RSLC’s Future Majority Project,” said Justin Richards, the RSLC vice president. “She is one of several strong candidates recruited by Senator [Tom] Kean that put the New Jersey Senate on our radar screen for additional support.”

“Knowing that there are groups like the RSLC and Future Majority Project out there was a major factor in giving me the confidence that I could beat an entrenched incumbent like Linda Greenstein,” Schirmer said about the organization’s support. She was also identified for the RSLC’s “Right Women, Right Now” initiative that aims to elect Republican women to office.

Greenstein’s district was previously held by former Republican State Sen. Bill Baroni until he left office to take a job at the Port Authority of New York and New Jersey in 2010. (He has been sentenced to prison as part of the Bridgegate case.) While Greenstein has won re-election since then, it remains one of the state Legislature’s most competitive districts. In 2013 she beat Republican challenger Peter Inverso by less than 2 percentage points.

The RSLC has supported New Jersey candidates before. In 2011, the group supported former Assembly candidate Fernando Alonso in his run for a legislative seat in New Jersey’s 38th legislative district, which is also competitive. They also made a maximum donation to Assemblyman Chris Brown’s (R-2) re-election campaign in 2015. He is now running for state Senate.

Reports filed with the New Jersey Election Law Enforcement Commission show that Schirmer had raised $28,907.80 as of June 23. Greenstein has been significantly more successful at fundraising, according to ELEC. As of July 15, Greenstein’s campaign reported $236,825.24 in campaign contributions. 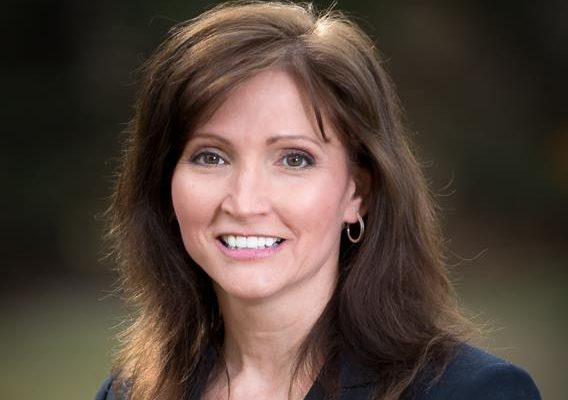