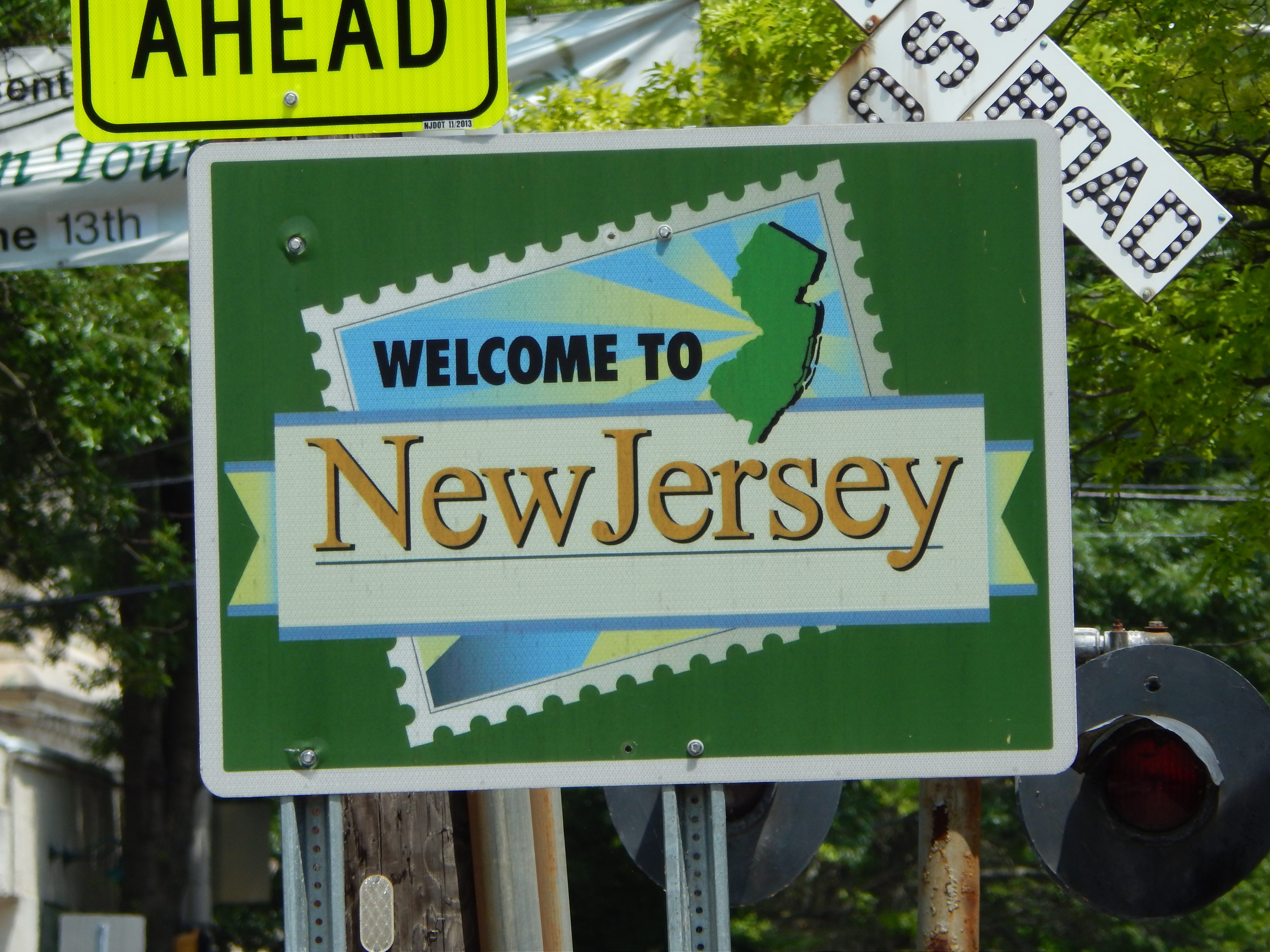 New Jersey residents have more pride in their local communities than the state as a whole, according to a Monmouth University poll released Monday.

“New Jerseyans aren’t overly optimistic about the state as whole, so they seem to be turning to their local communities for reasons to value the Garden State as their home,” said Patrick Murray, director of the Monmouth University Polling Institute. “Anchoring themselves to their neighborhoods may help stem the tide of folks currently leaving the state, but I’m not sure this is sustainable in the long term.”

The 59 percent score is statistically similar to last year’s 62 percent in the Monmouth poll. Two years ago, 55 percent of respondents had a net positive rating of the state. This year’s poll is the fourth time since 1980 that positive responses have dipped below 60 percent, according to Monmouth.

Murray said that state officials should be aware that fewer young, working-age residents are satisfied with life in the state according to a measure Monmouth calls the “Quality of Life Index.” That index measures overall ratings of the state, ratings of individual communities, the feeling of safety one gets in their own neighborhoods, opinions on environmental quality and perceptions of how local schools are faring.

“Older, wealthier residents seem to be more rooted and more satisfied with their life in New Jersey,” Murray said. “There is a warning sign for state officials, though. While the index has increased for most groups over the past two years, it has actually gone down among younger, and more mobile, adults.”

In 2015, according to U.S. Census Bureau data, the state lost about 227,000 residents, with many packing up and moving for either job opportunities or retirement elsewhere. High numbers of New Jersey students also travel out of state for education, with many opting not to return and settle in state after graduation.

The poll sampled 800 New Jersey residents and has a 95 percent confidence interval, according to researchers.