New York pensioners survived the year without being victim to an unwise ideological crusade being waged by environmentalists—but the risk remains.

The so-called “Divest NY” campaign is not targeting terrorist regimes like Iran or North Korea. They are targeting fossil fuels.

Earlier this year, State Senator Liz Krueger of Manhattan’s Upper East Side and a few of her liberal colleagues introduced Senate Bill 4596 (with companion legislation in the Assembly) that would require New York State Comptroller Thomas DiNapoli to divest the state’s retirement fund from companies that produce fossil fuels.

Egged on by the left, including the group 350.org and their “Fossil Free” campaign, these legislators argued that fossil fuels cause climate change and that the state’s investment in energy companies is morally unacceptable.

Setting aside the climate change debate, this legislation was a direct threat to hardworking New Yorkers and would have done absolutely nothing to economically harm fossil fuel companies.

Had this legislation passed, what would have happened?

A new comprehensive report by Professor Daniel Fischel of the University of Chicago Law School along with economists Christopher Fiore and Todd Kendall thoroughly examined the financial consequences of divestment for the New York City Employee Retirement System (NYCERS), our country’s largest municipal public employee retirement system. The verdict? Pensioners would suffer a loss of $502 billion to $692 billion over 50 years, which equates to a staggering annual loss of between $41 million and $60 million.

New York’s pension funds, like those of other large municipal areas, is already threatened by underfunding. Even with prudent, non-ideologically driven investment strategies, it struggles to generate sufficient returns.

Apart from hundreds of billions of dollars in lower returns, large financial penalties would result from divesting the funds.

And would divesting benefit the environment in any tangible way? Of course not.

But it would harm pension beneficiaries directly. Lower returns would force pensions to reduce payments or find alternative funding sources.

A radical divestment strategy could result in devastating financial consequences for both pensions and taxpayers. Public data shows that the one hundred largest public pensions in the U.S. are funded below 70 percent, and total unfunded liabilities are approximately $1.25 trillion.

In New York state, Comptroller Thomas DiNapoli has opposed divestment for the $180 billion New York State Employees Retirement System, the third largest retirement fund in the country, which saw an 11.4 percent return for the fiscal year that ended March 31. Had this misguided legislation passed, everyone who paid into this pension fund would be penalized.

As of 2014, that fund was 92 percent funded. Should it start seeing lower returns, New York taxpayers could be on the hook for those unnecessary shortfalls.

Futher, New York does not ignore green technologies; one of the state’s green portfolios is valued at $5 billion.

As DiNapoli has said, “My fiduciary duty requires me to focus on the long-term value of the fund. To achieve that objective, the fund works to maximize returns and minimize risks. Key to accomplishing this objective is diversifying the fund’s investments across sectors and asset classes—including the energy sector, where fossil fuels continue to play an integral role in powering the world’s electricity generators, industry, transportation and infrastructure.”

Pensioners and taxpayers should vigilantly watch for this incredibly unwise divestment demand to return to New York next year.

Smart investing does not take direction from ideological crusades. 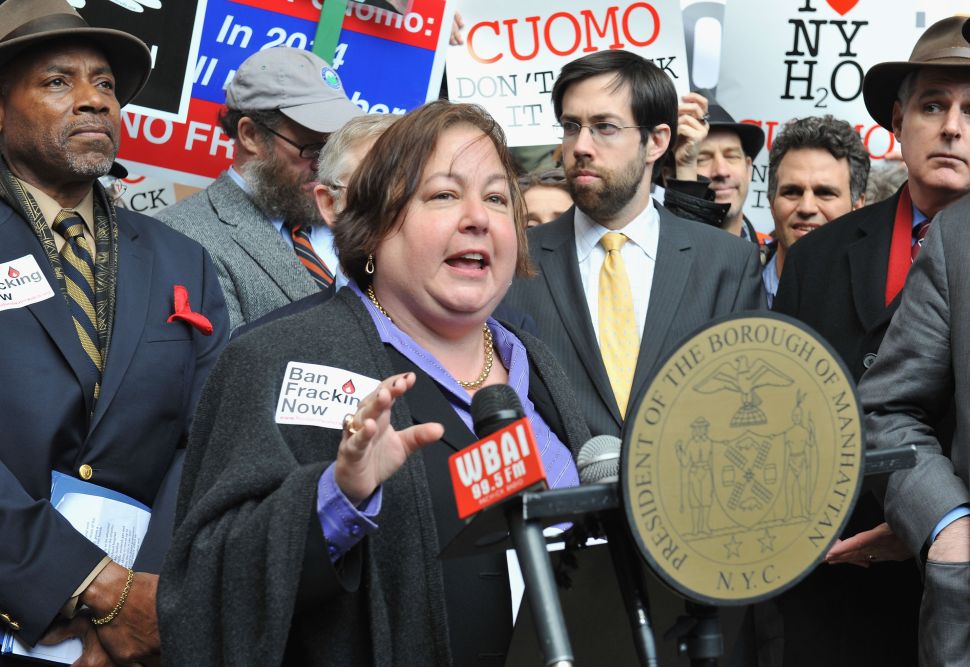